PRINCE Harry has taken on a second new role to tackle the "avalanche of misinformation" on social media.

The Duke of Sussex has joined non-profit Aspen Institute as a commissioner on its new Commission on Information Disorder. 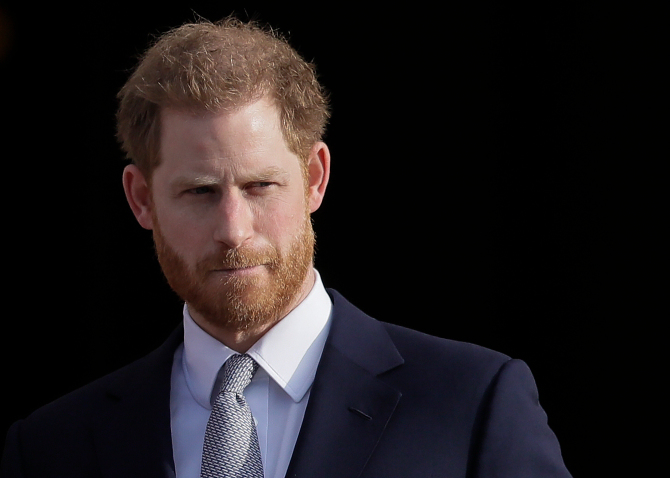 Harry, 36, will sit on the panel with 14 others to conduct a six-month study on misinformation on the web.

The commission will meet from next month and hold a string of briefings with experts to create a report looking at the "most critical and urgent issues".

Harry said in a statement: "As I've said, the experience of today's digital world has us inundated with an avalanche of misinformation, affecting our ability as individuals as well as societies to think clearly and truly understand the world we live in.

"It's my belief that this is a humanitarian issue and as such, it demands a multi-stakeholder response from advocacy voices, members of the media, academic researchers, and both government and civil society leaders.

"I'm eager to join this new Aspen commission and look forward to working on a solution-oriented approach to the information disorder crisis."

Harry will join commissioners including Texas congressman Will Hurd and Rupert Murdoch's daughter-in-law Kathryn Murdoch, who is the co-founder and president of foundation Quadrivium.

It comes after the royal took a new job as Chief Impact Officer at San Francisco-based BetterUp Inc – a coaching and mental health firm in the US valued at £1.25billion.

Its app — dubbed the life-coaching equivalent of Tinder — is used by corporate giants including Facebook and Google to improve the mental health of its staff.

CEO Alexi Robichaux revealed the Duke decided to drop his royal titles in the workplace – while keeping his salary and working hours a secret.

He told the BBC: "He’s been in the role for a couple of months, and we’re so excited to share the news with the world.

"We’re partners here, he likes to be called Harry in the workplace, so we just address him as Harry."

The Wall Street Journal yesterday reported the 36-year-old would take up the "meaty" role one year after he quit the Royal Family.

Harry, 36, told the publication in an email: "I intend to help create impact in people’s lives. 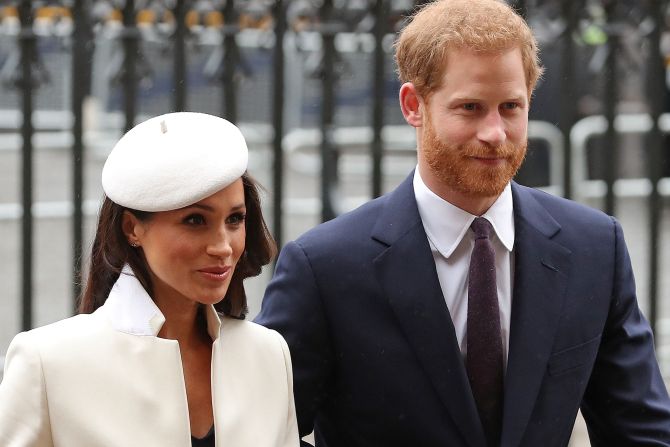