Wearing dark shades, the 97-year-old was seen driving his new black Freelander, which was delivered to the Sandringham estate yesterday. 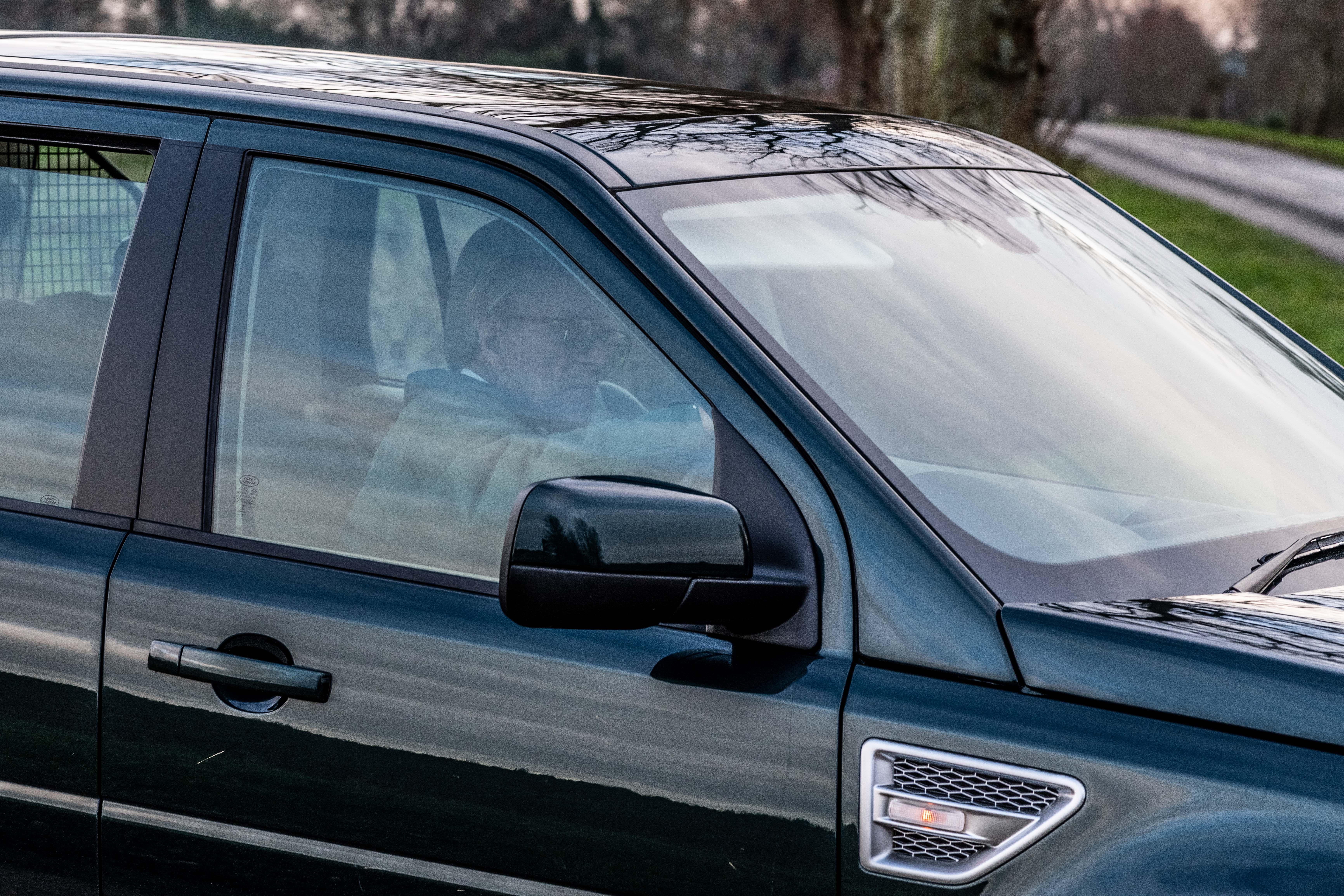 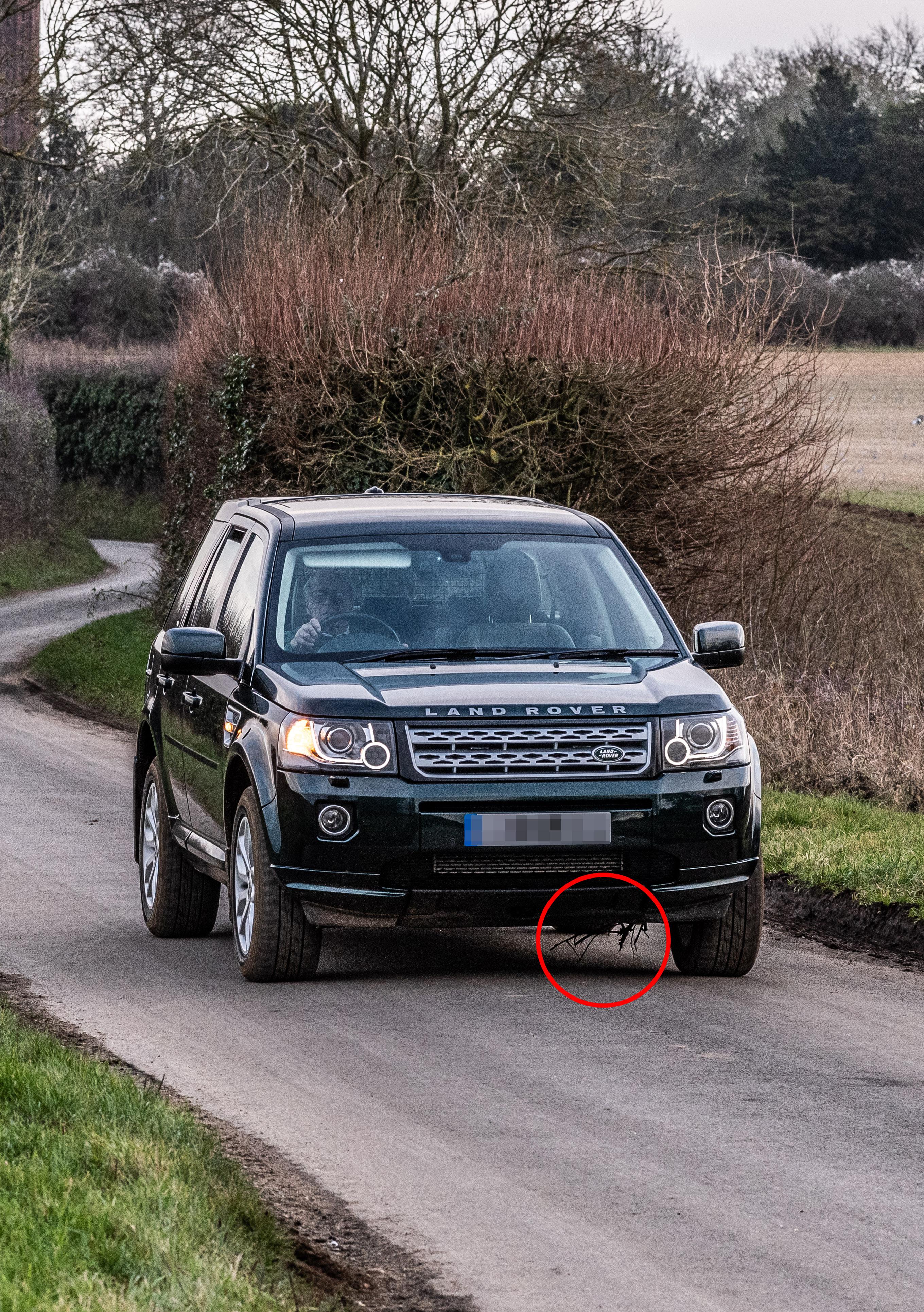 Philip, who was not injured in the crash, was seen driving the £68,000 replacement 4×4 Discovery into the main entrance gate to Sandringham at about 2.15pm.

The fiercely independent Duke can be seen driving alone. Foliage can be seen stuck underneath the front bumper suggesting he has already taken the new Land Rover off-road.

It comes less than 48 hours after his previous vehicle was towed away following a car crash near the estate, which also involved a Kia.

Two women in the Kia were taken to hospital and treated for minor injuries and then discharged.

A couple of hours earlier today the Queen was also seen driving her Range Rover out of the Sandringham estate.

On Thursday, Philip groaned “I’m such a fool” after being pulled from the wreckage of his Land Rover, a witness revealed.

Victoria Warne, 72, saw his car smash into a Kia carrying a gran, mum and her nine-month-old son.

Philip who could be charged over Thursday’s crash near Sandringham, took delivery of a new motor – despite the the Queen wanting him to stop driving.

Following the crash, he personally contacted the mother and daughter injured in the crash with his Land Rover.

The Duke of Edinburgh is understood to have phoned them to check on their conditions after the horrifying collision with their Kia.

Philip, who was treated in hospital for cuts on Friday morning, may now face charges for driving without due care and attention.

But celebrity lawyer Nick Freeman, known as Mr Loophole, said it was likely he could avoid court by surrendering his licence.

He said: “If you emerge from a minor road onto a major road, you cannot say as a defence that the sun dazzled you. The law requires you to stay put.

“In my view it’s not in the public interest to prosecute him because he’s given his life to serving this country. If he were, he would be looking at three to nine points on his licence or a discretionary ban.”

Our exclusive photographs of the aftermath show the shocked 28-year-old female driver cradling her unharmed nine-month-old son who was also in the car.

PHIL COULD BE PROSECUTED

She is sitting in a police patrol vehicle, wrapped in a paramedic’s jacket, with a dressing attached to her right knee.

Her 45-year-old mother also broke her wrist in the crash.

Norfolk Police said the incident would be investigated “and any appropriate action taken”.

Meanwhile measures to reduce the crash road’s speed limit to 50mph and install cameras were passed.

A Norfolk County Council meeting in Norwich heard the stretch had been considered dangerous for some time. 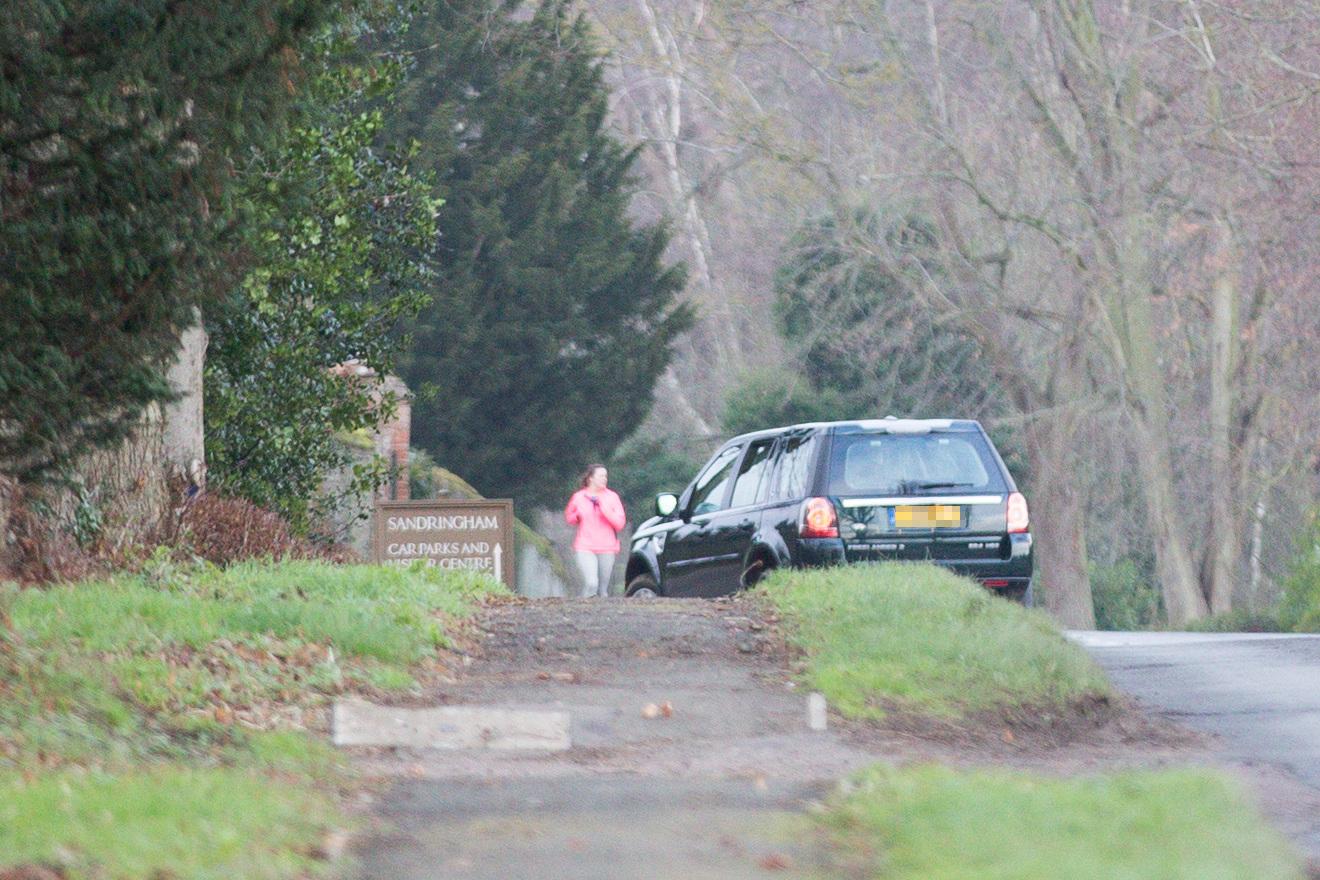 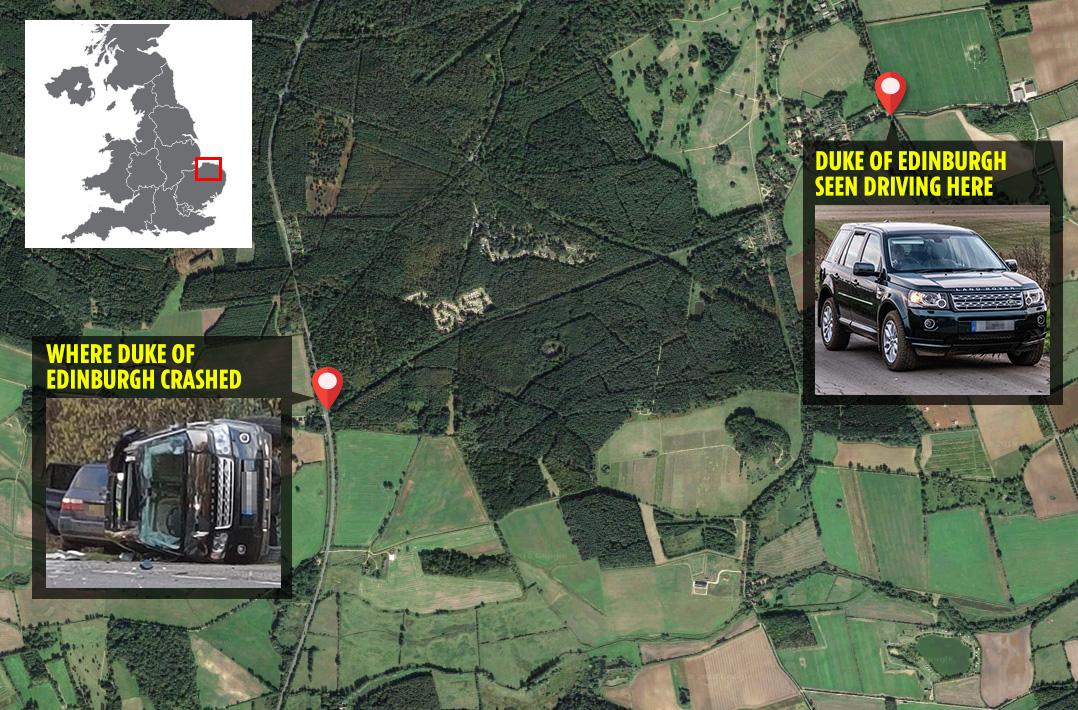 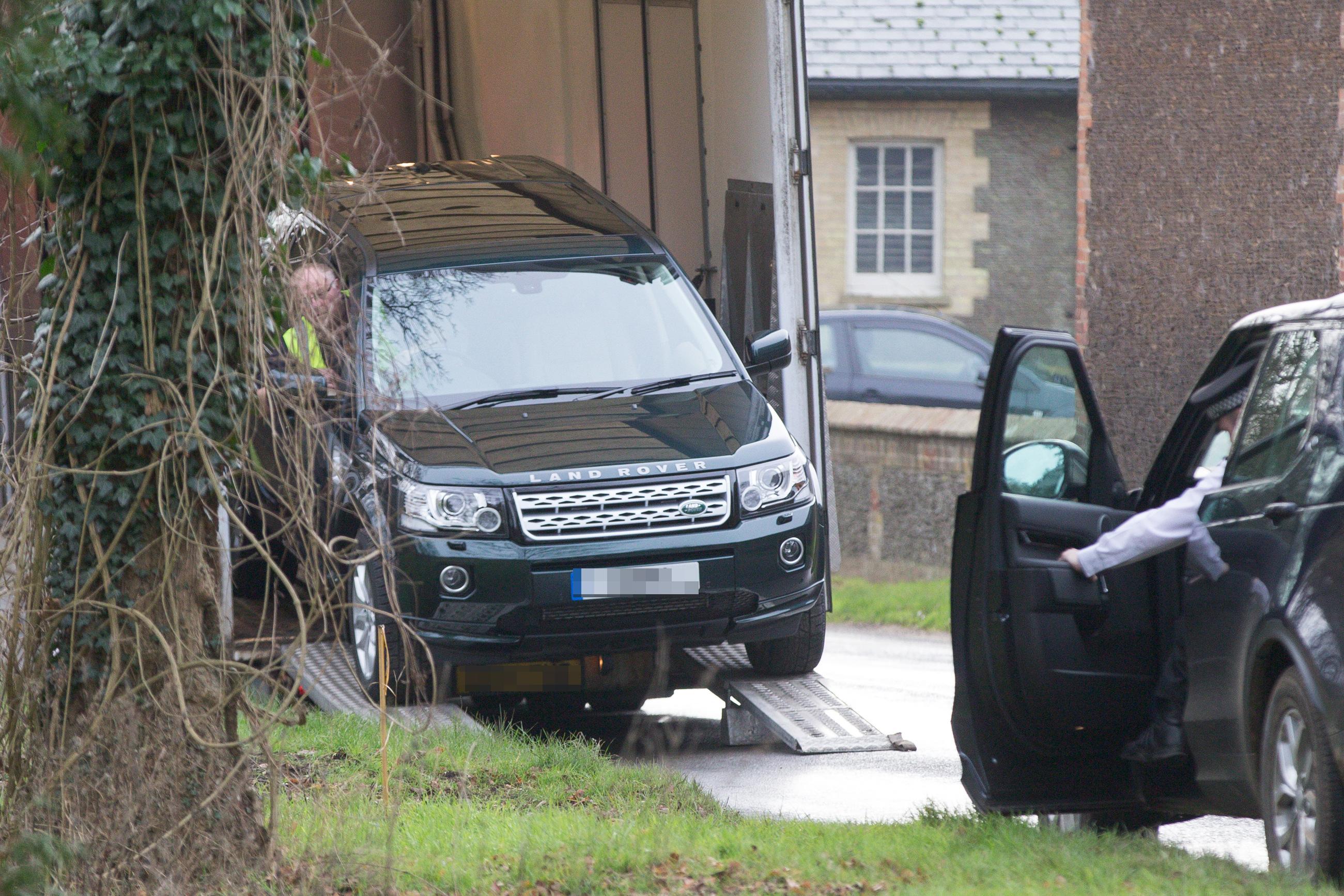 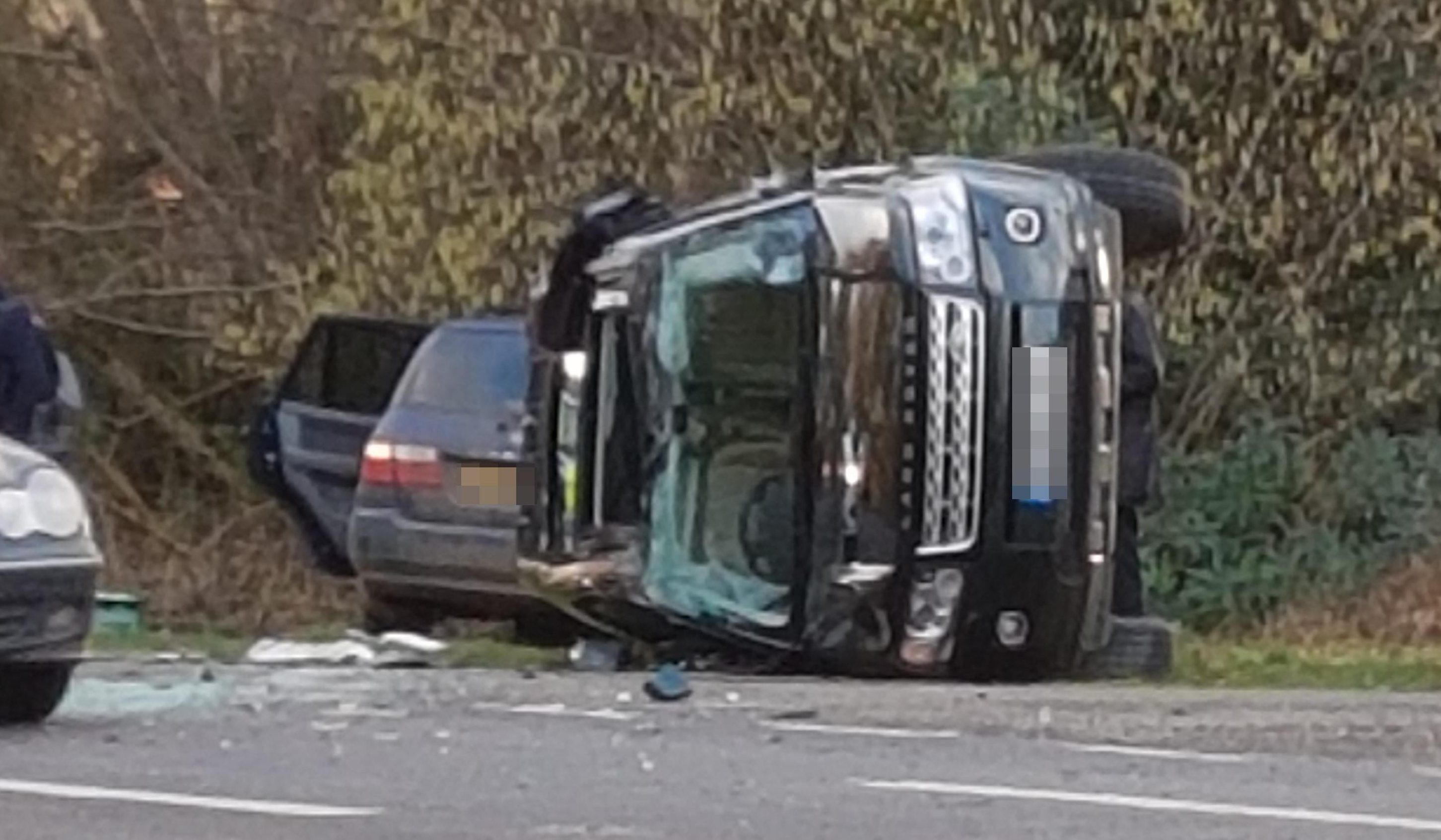 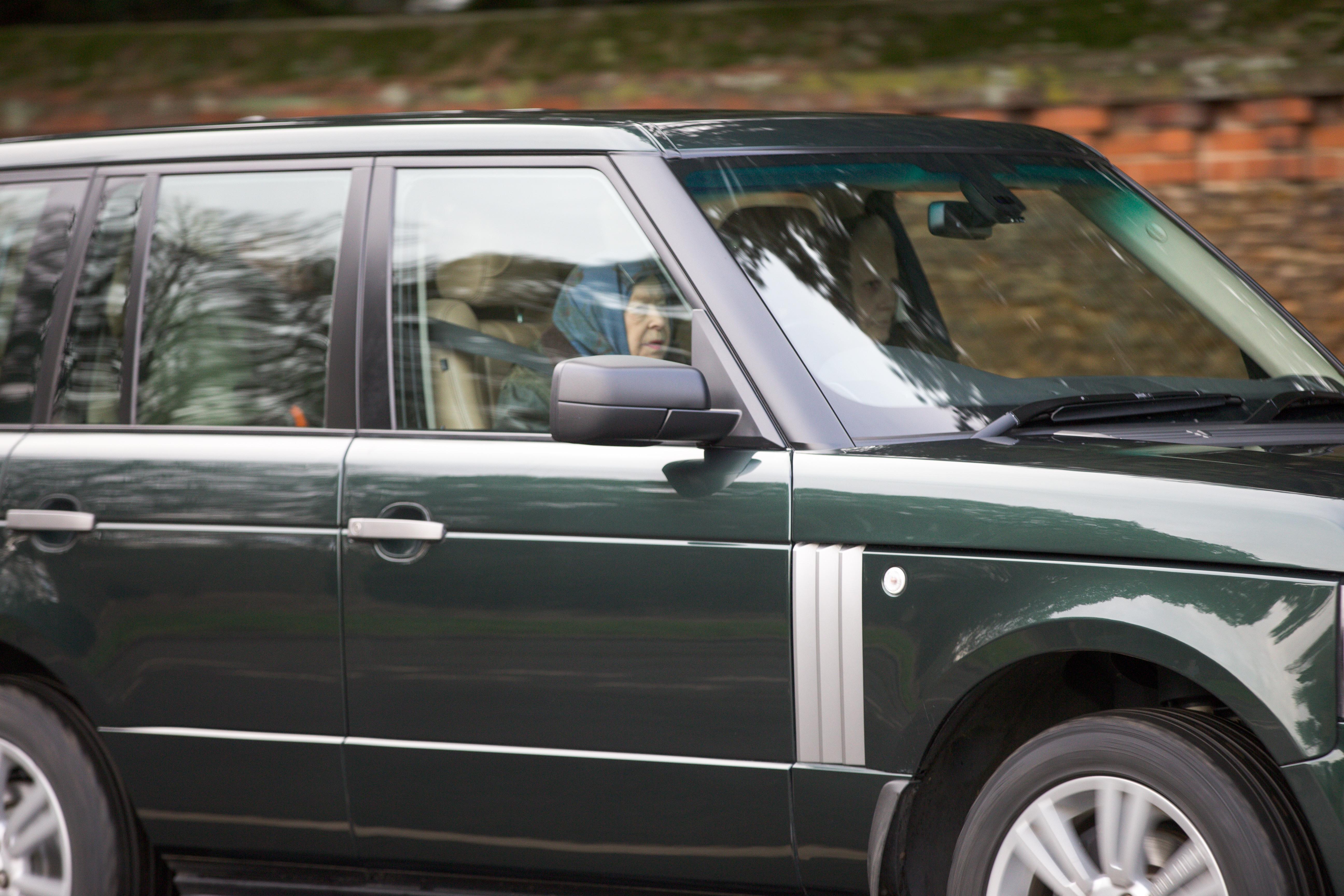 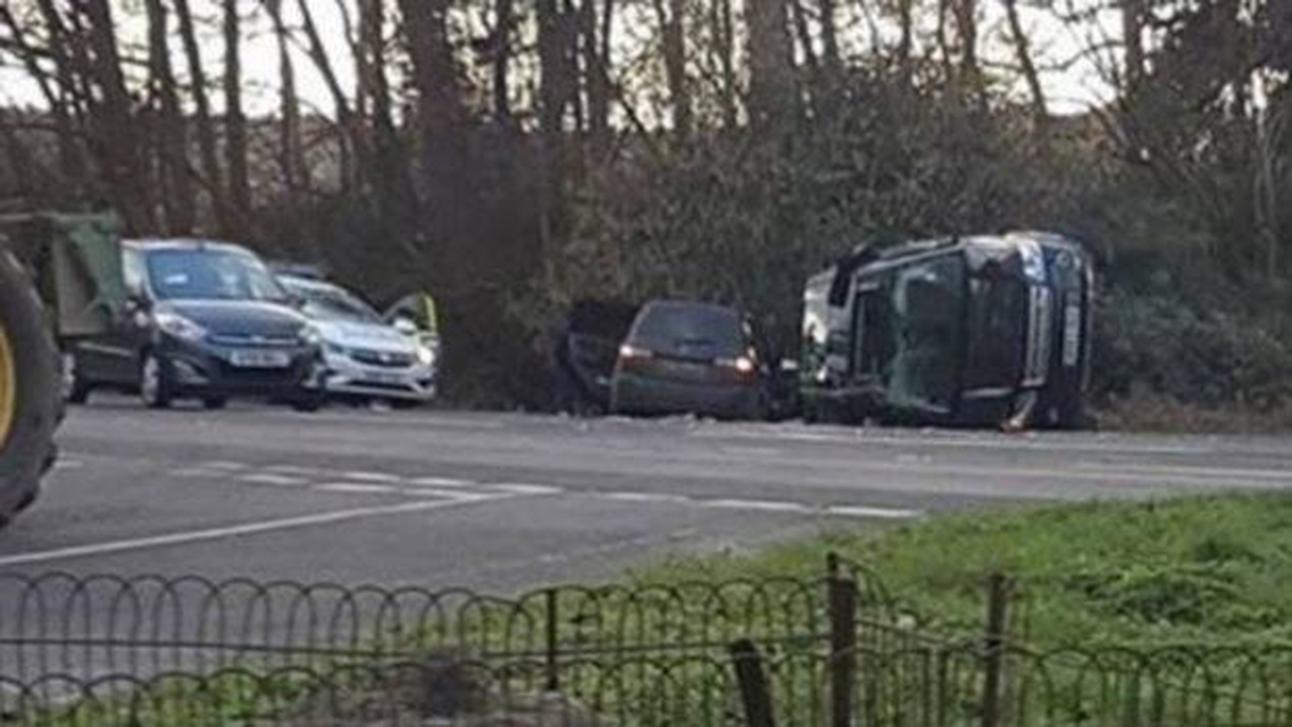 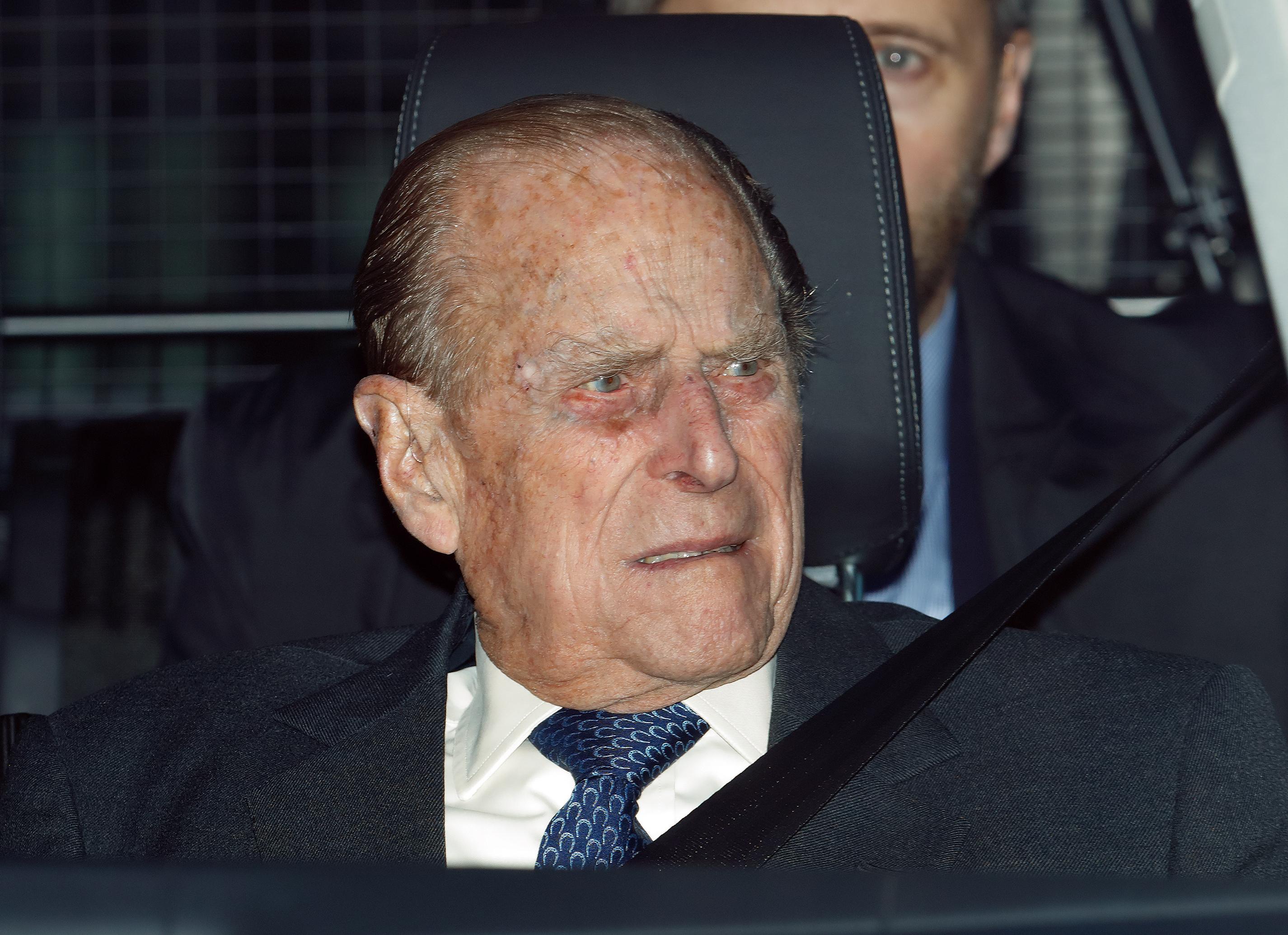 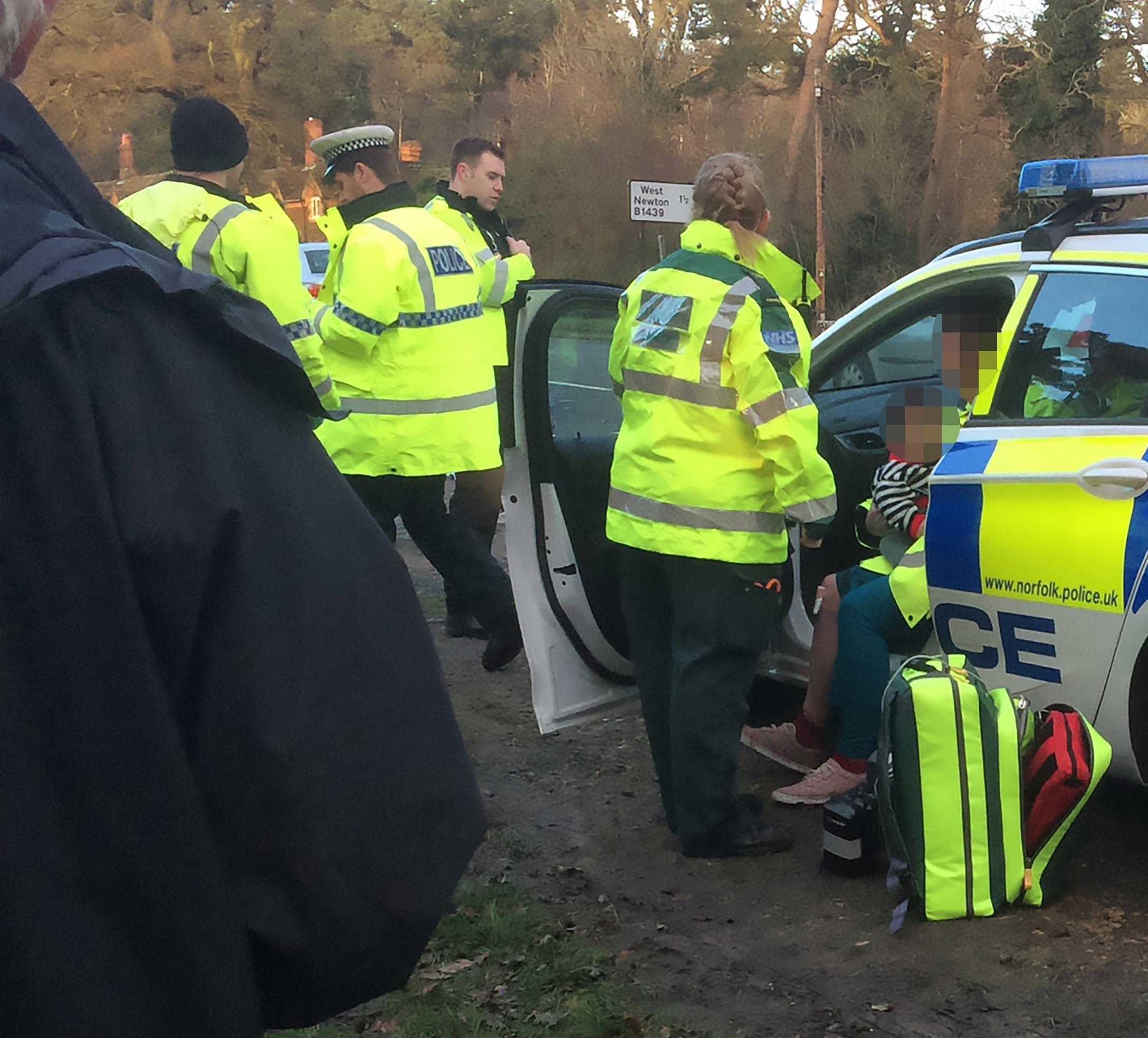