A FEMALE prison guard has allegedly been caught romping with a rapist lag.

The woman, 26, was arrested after a colleague claimed he found her with vile Dimeck Amoura, 27. 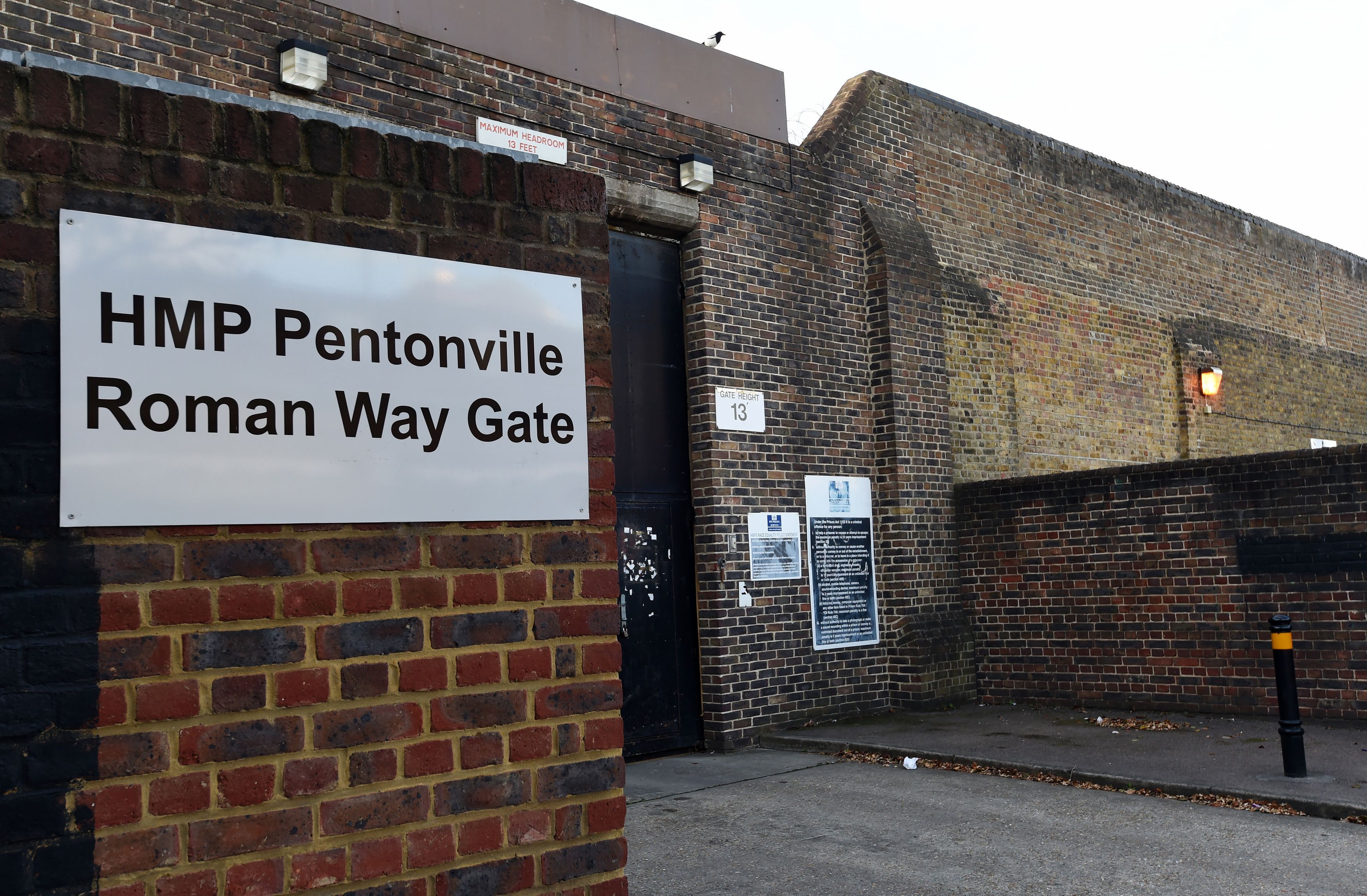 She was marched from tough Pentonville jail in North London by police on suspicion of misconduct in public office.

A source alleged they were caught red-handed, and added: “They were actually entwined when staff found them.

He was jailed in 2012 for raping a trainee architect, 29, at knifepoint as she walked home in Nunhead, South East London.

Amoura, of no fixed address, got six years but this was upped on appeal to an indeterminate sentence.

The Met said: “A woman, 26, was arrested on suspicion of misconduct in public office. 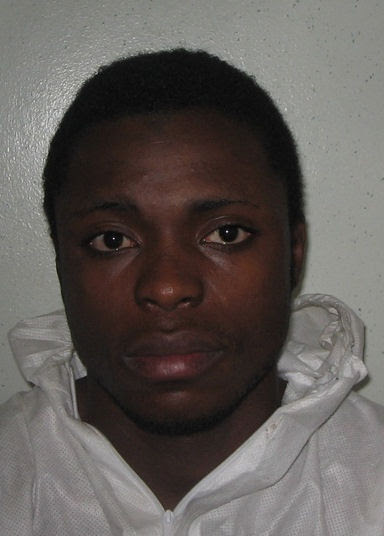 “She was interviewed and released under investigation.”

Prison officials said a staffer “has been suspended”.