The Texas real estate broker who flew on a private plane to Washington, DC, to participate in the Capitol riot last week bragged about her realtor job as she stormed the Capitol with throngs of other Trump supporters, according to court papers unsealed Friday.

The suspect, Jenna Ryan, of Frisco, faces two charges in the nation’s capital for disorderly conduct on the Capitol grounds and remaining in a restricted building, according to a criminal complaint filed in DC federal court.

In court papers, a federal investigator said Ryan posted a plethora of evidence online that showed her boarding a plane bound for DC and a video of her on the Capitol grounds.

“Ryan posted multiple videos on her Facebook account that appear to be taken on board a small private aircraft, on which she was traveling with others to Washington DC,” an FBI agent wrote in court papers.

“We’re gonna go down and storm the Capitol. They’re down there right now and that’s why we came and so that’s what we are going to do. So wish me luck,” she said in one of the videos, according to the documents.

As Ryan and hundreds of other Trump supporters stormed the Capitol on Jan. 6, prosecutors allege she filmed herself on Facebook Live walking into the Rotunda of the historic building — and advertising her realtor business.

“We are going to f–king go in here. Life or death, it doesn’t matter. Here we go,” she said on the video, according to the court papers.

After the riot, Ryan posted a separate video on Twitter confessing to her role in the siege, according to the court papers.

“We just stormed the Capital. It was one of the best days of my life,” she wrote. 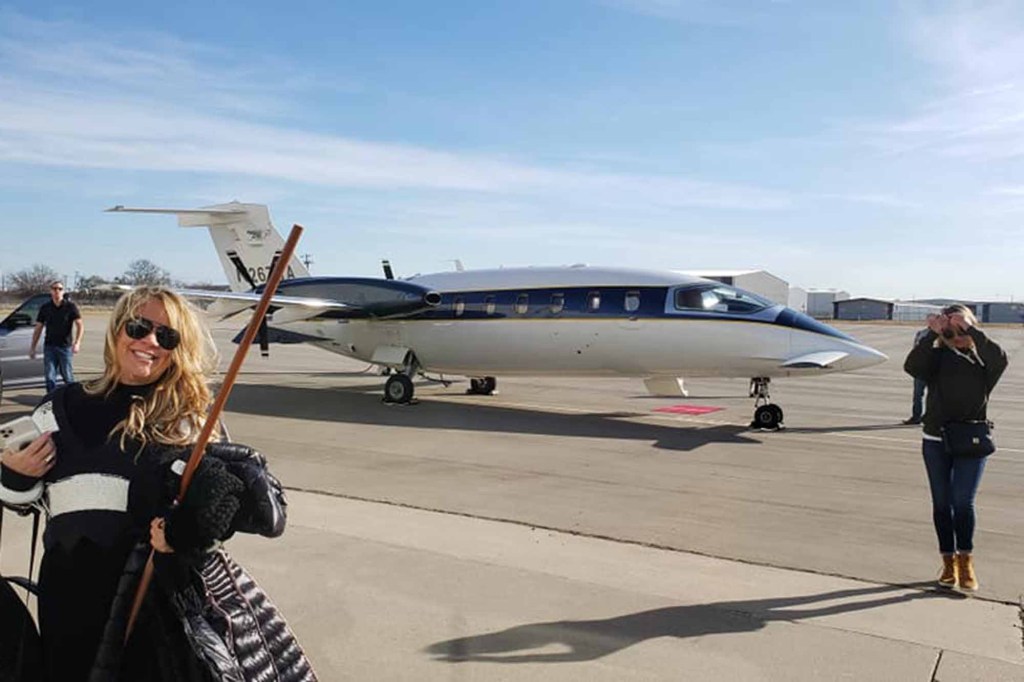 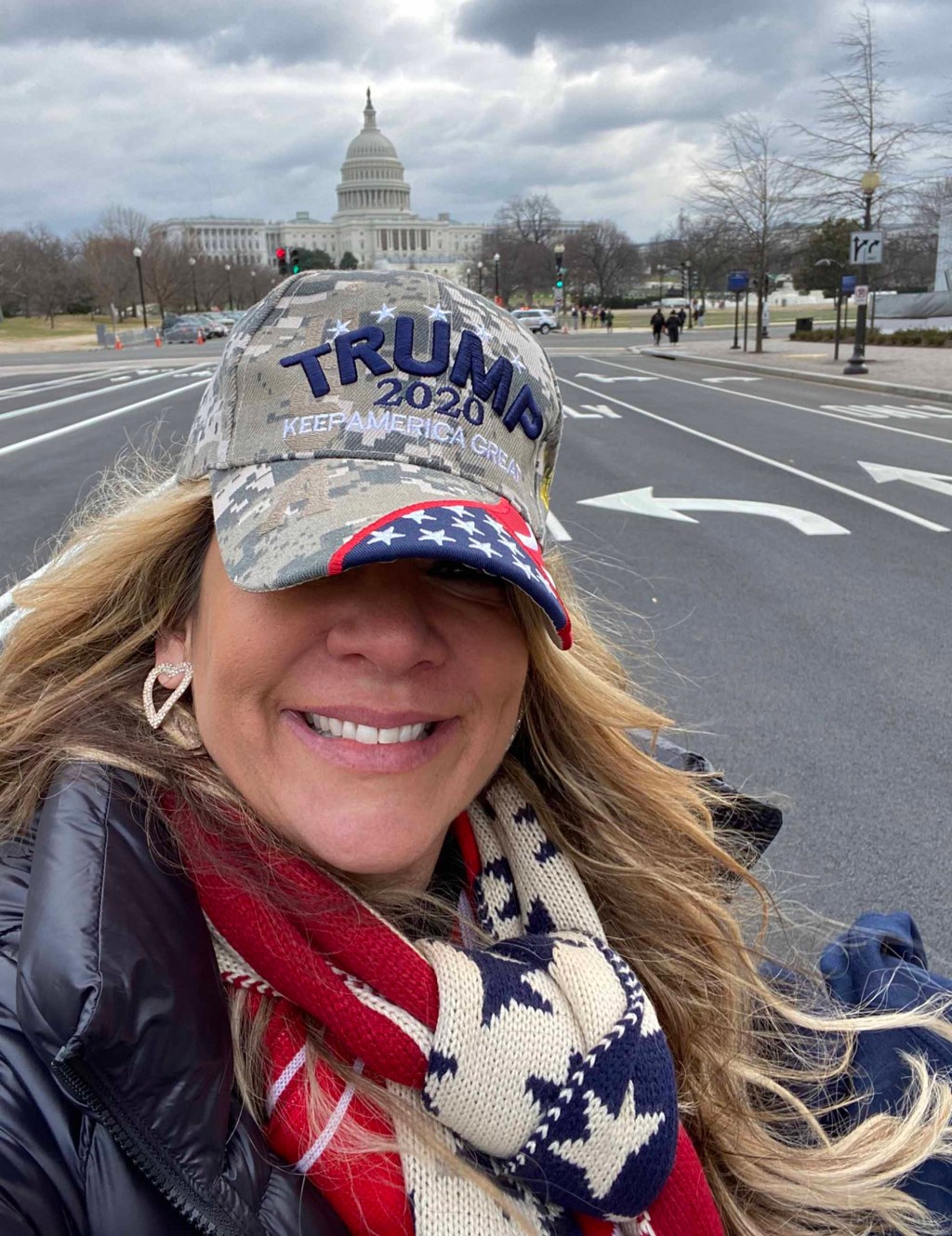 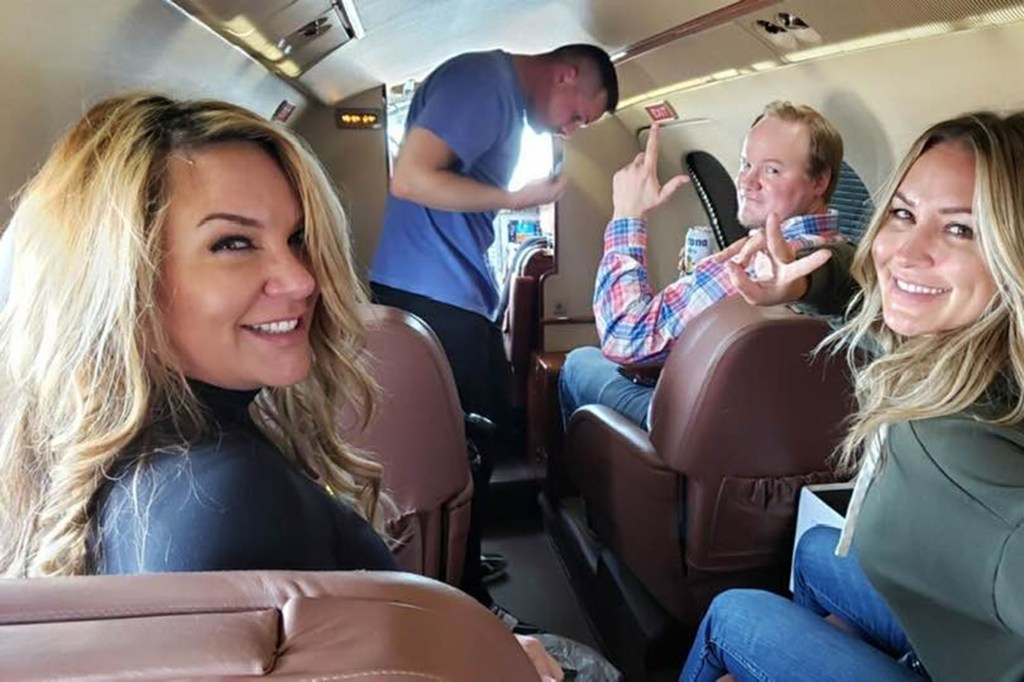 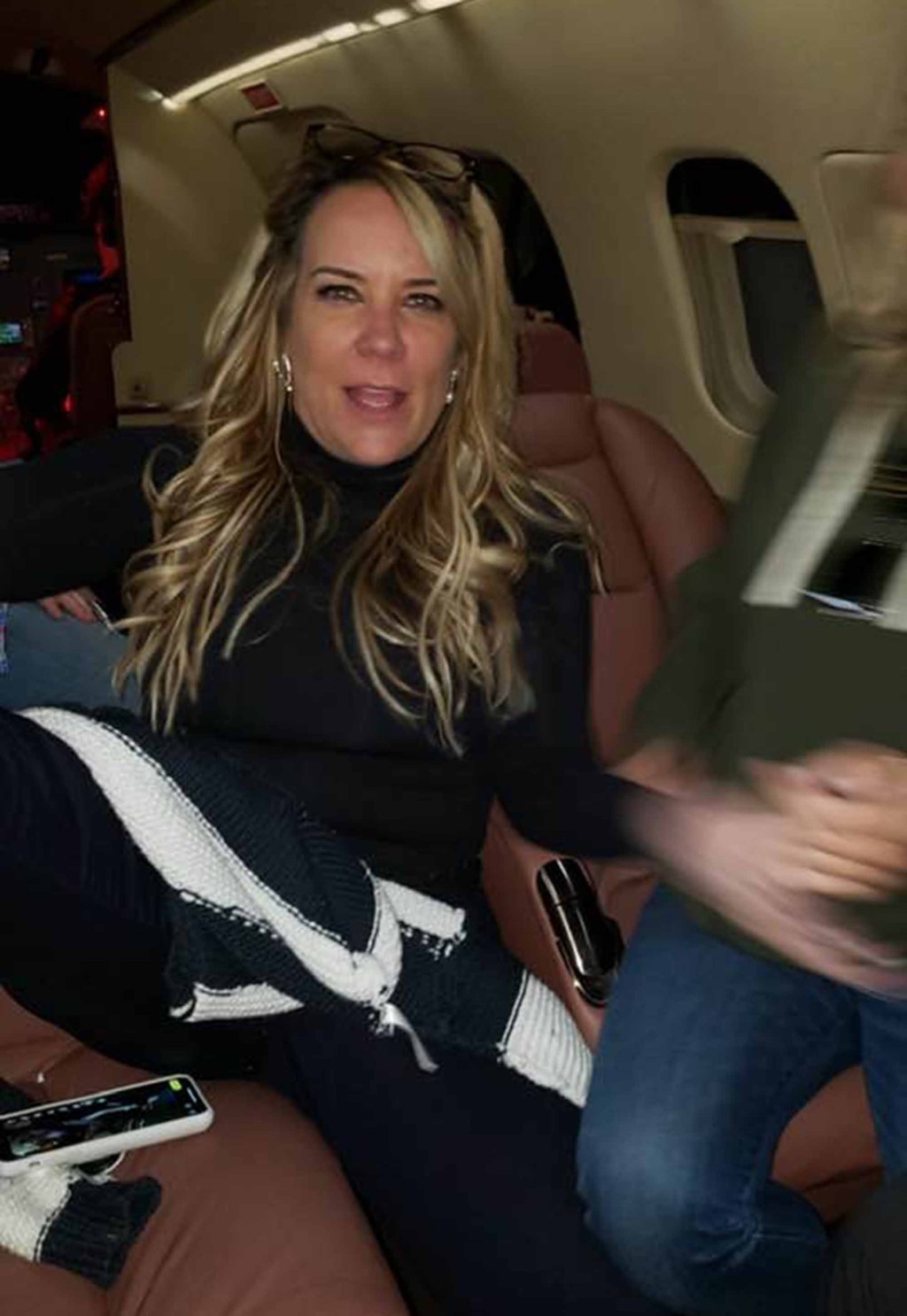