A PROFESSOR was left baffled after finding a "deal" on a 65p Wispa chocolate bar – for exactly the same price.

Dr Eva Krockow made the discovery in her local branch of Sainsbury's on January 3 in Wigston, Leics. 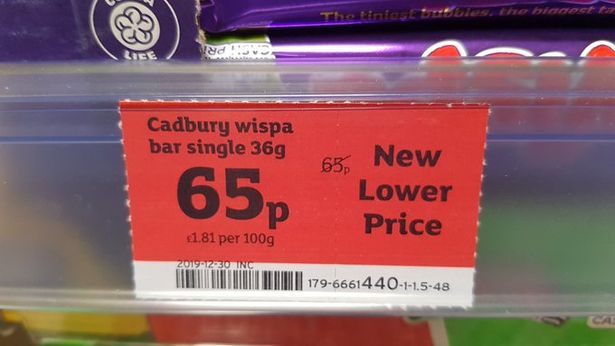 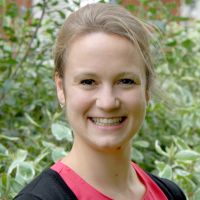 She travelled to the store in Leicester Road to shop for groceries – but noticed the enticing deal didn’t quite live up to expectations.

The Wispa bar – originally priced at 65p – was, unbelievably, knocked down to the very same price of 65p.

The assistant psychology professor at the University of Leicester tweeted the store’s official page and said: “I'm not falling for this "special offer", @sainsburys.”

Speaking to LeicestershireLive, the academic said that she believed that the price was a “genuine mistake”.

She told the newspaper: “I don’t think this was done to trick anyone. When we see the red label, we do automatically think “oh this is a deal”.

“It’s a method used by supermarkets because they know that customers don’t have enough time when it comes to decision making and they grab the item."

Eva has written a number of articles for Psychology Today which highlight advertising tricks used by major supermarkets.

She says that many techniques used by supermarkets are all ‘nudges’ that persuade the consumer to make a purchase.

One of these include "presuasion" – where shops attract your attention, or to specific tricks employed to put customers in a particular state of mind.

Eva has also issued advice to consumers so they don’t get caught out by ‘deals’ which might not be as good as they seem.

She continued: “I think people should look a bit closer at the deals and take some time to consider them a bit more but also identify these ‘nudges’ that supermarkets use”.
Sainsbury’s has been contacted for comment.

It's not just the big supermarkets that are offering dubious "deals" to their customers.

Consumers looking for cheap flight and holiday deals offered during Black Friday and January Sales are often cheaper just a few weeks later, according to a new study.

A Which? report looked into sales offering savings since 2017 and found that the deals were not always the best bargain. 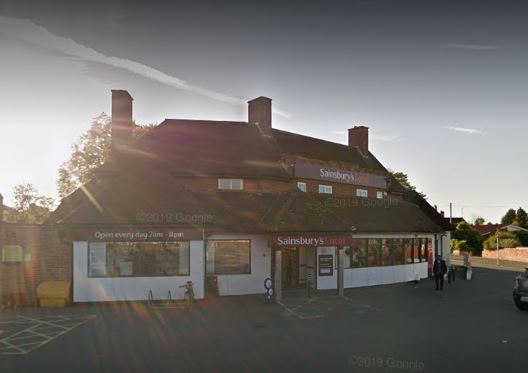