17.4million people didn’t vote for anything particularly outrageous. They simply asked the political class to reinstate the things that the vast majority of countries around the world enjoy: control over our immigration rules, the right to spend our money how we choose and an end to the jurisdiction of a foreign court so that we have sovereignty over our laws. 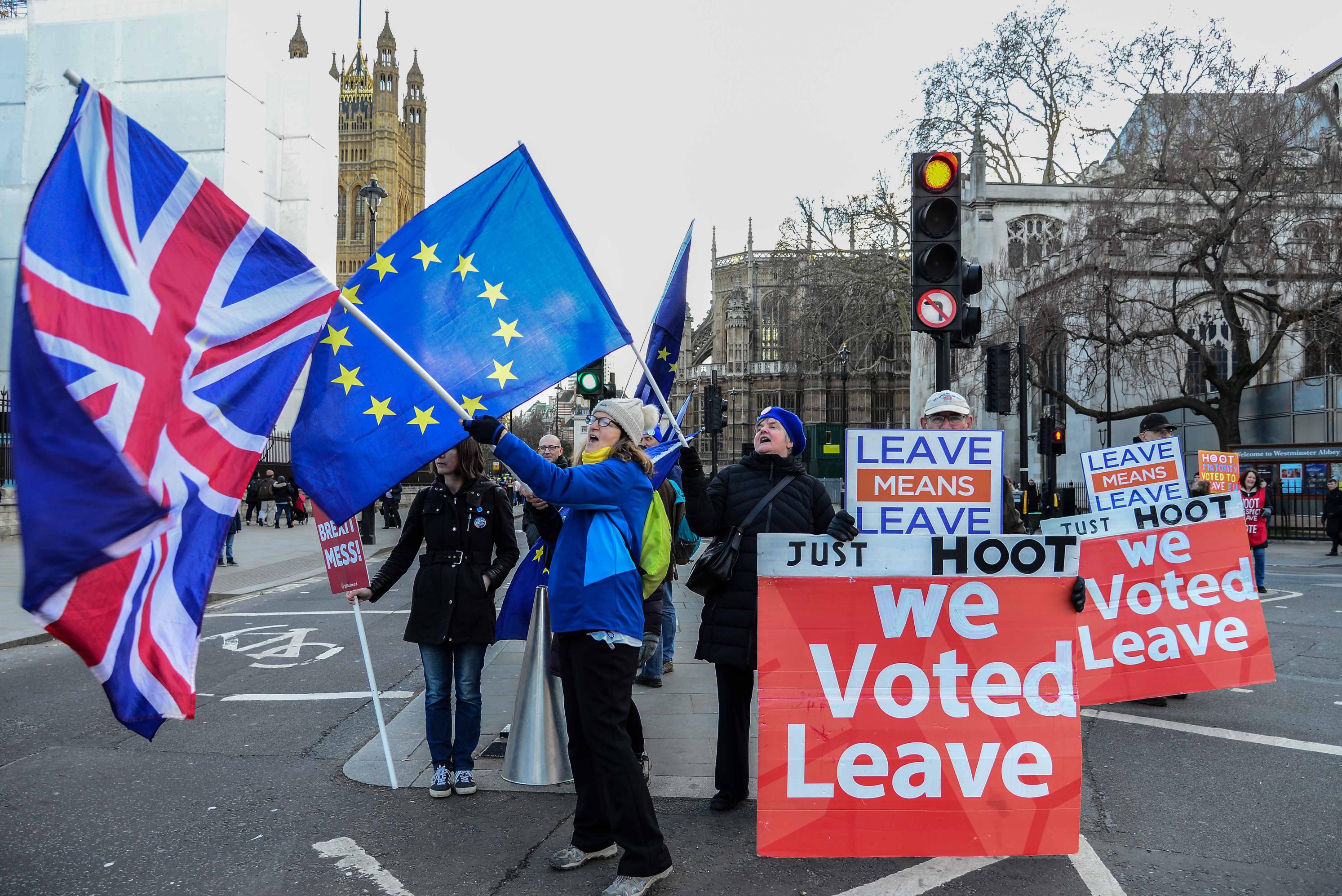 And they asked us to take back control of our trade policy, so that we could do trade deals with the rest of the world. Our country needs to be able to adapt quickly, engage with the emerging global economic powerhouses and prioritise the interests of British consumers and businesses.

The EU is no Utopia.

Around 90 per cent of global economic growth will come from outside the EU over the coming years and the EU now accounts for less than half of our trade. The EU’s share of the global economy has almost halved over the last 30 years and there are two people unemployed in the Euro area for each unemployed Brit.

Youth unemployment stands at 35 per cent in Italy, almost 39 per cent in Spain and a devastating 44 per cent in Greece. The European Commissioner for Economic Affairs, Pierre Moscovici, said that the decisions made by the EU behind closed doors regarding the Greek bailout were a “scandal of democratic process”. The crisis cost Greece a quarter of its GDP, its national debt is now around 180 per cent and hundreds of thousands of its citizens have emigrated.

We chose to leave the institutions of the EU, not to turn our backs on Europe

A whole generation of opportunity and talent has been lost to the unbridled ambition of an EU political elite – so focused on its vain, political projects and so deaf to the concerns and needs of its citizens and businesses.

By voting as we did in the 2016 referendum, we chose to leave the institutions of the EU, not to turn our backs on Europe. We will, of course, remain a good friend and protector to our European neighbours through Nato and other joint security arrangements.

But we will do this as a sovereign nation working in partnership with – rather than being tied to and restricted by – an organisation that seems hell-bent on building a single state of Europe, regardless of the effects this might have on the economies or the lives of the people living in each member state.

I hope that we can agree a deal with the EU before the end of March.

Leaving without a deal wouldn’t be the best outcome and it would involve some risk of short-term disruption. That’s why it’s so important that the Prime Minister brings back the necessary changes to the Withdrawal Agreement from Brussels.

But if we don’t do a deal, we will be leaving the EU under World Trade Organisation rules.

I’m sure you’ve heard all the ridiculous stories about what a "No Deal" or "WTO deal" would mean, including planes falling out of the sky, starvation and suicides.

This over-dramatisation belittles our democracy, is disrespectful to voters and if we’re to make any progress with the Brexit debate and preparing to leave with no deal, our dialogue needs to become more mature and realistic.

On March 29 at 11pm we will leave the EU – not to pursue an isolationist future, but to show how you can be both a strong, independent country that looks after its people, and also a proud, European nation. 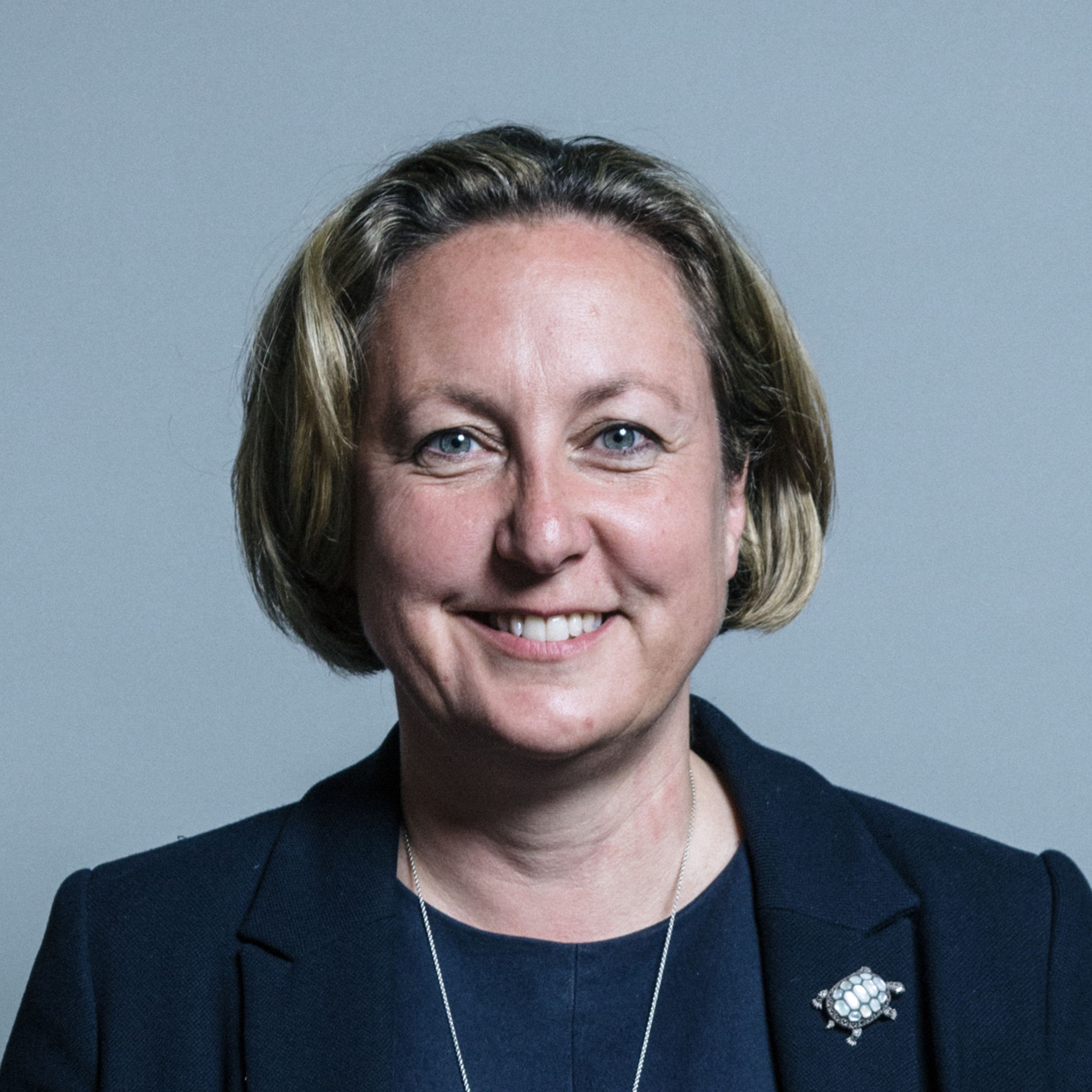