A "prolific" trader who illegally sold endangered monkey heads, pickled lizards and big cats on eBay has been jailed. 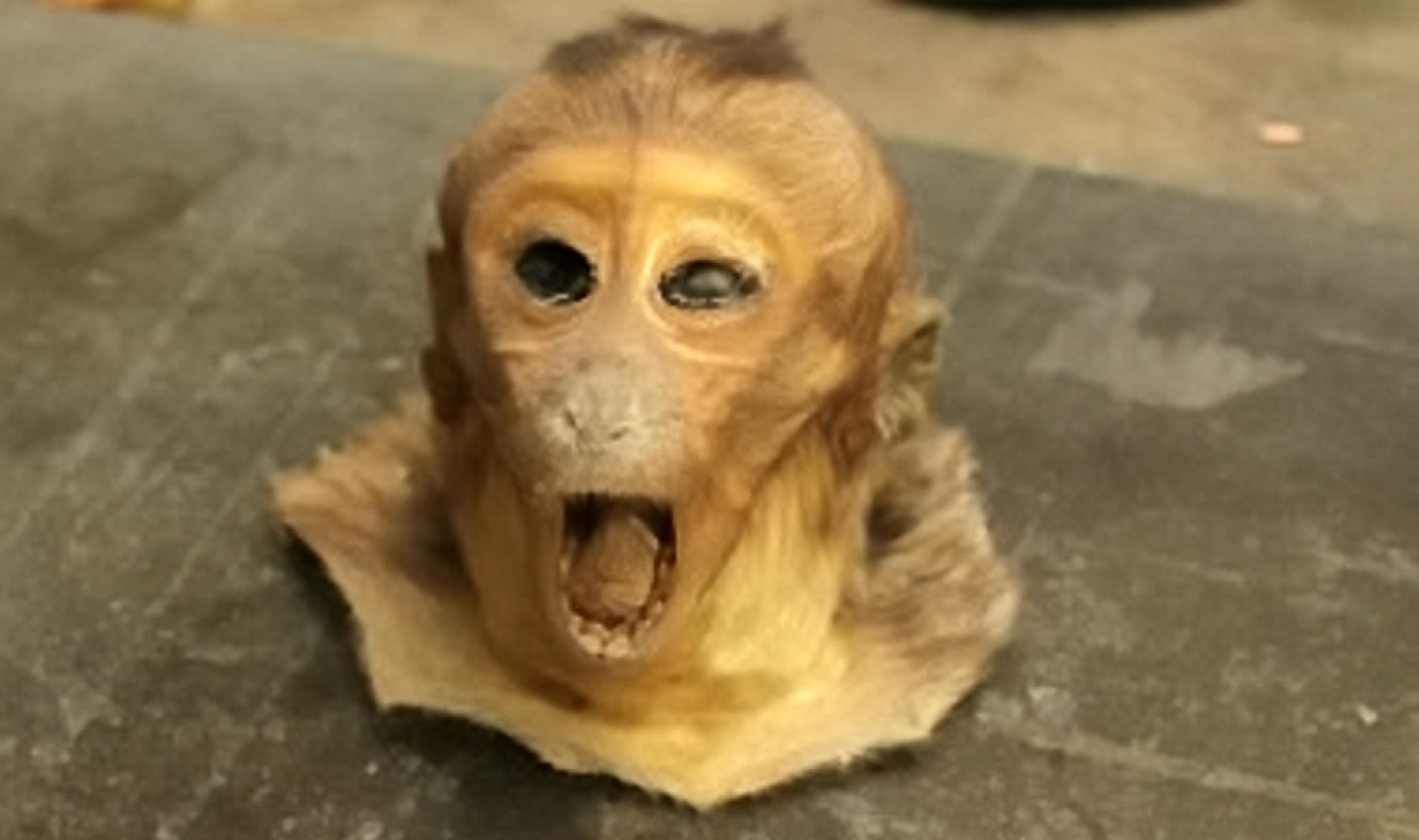 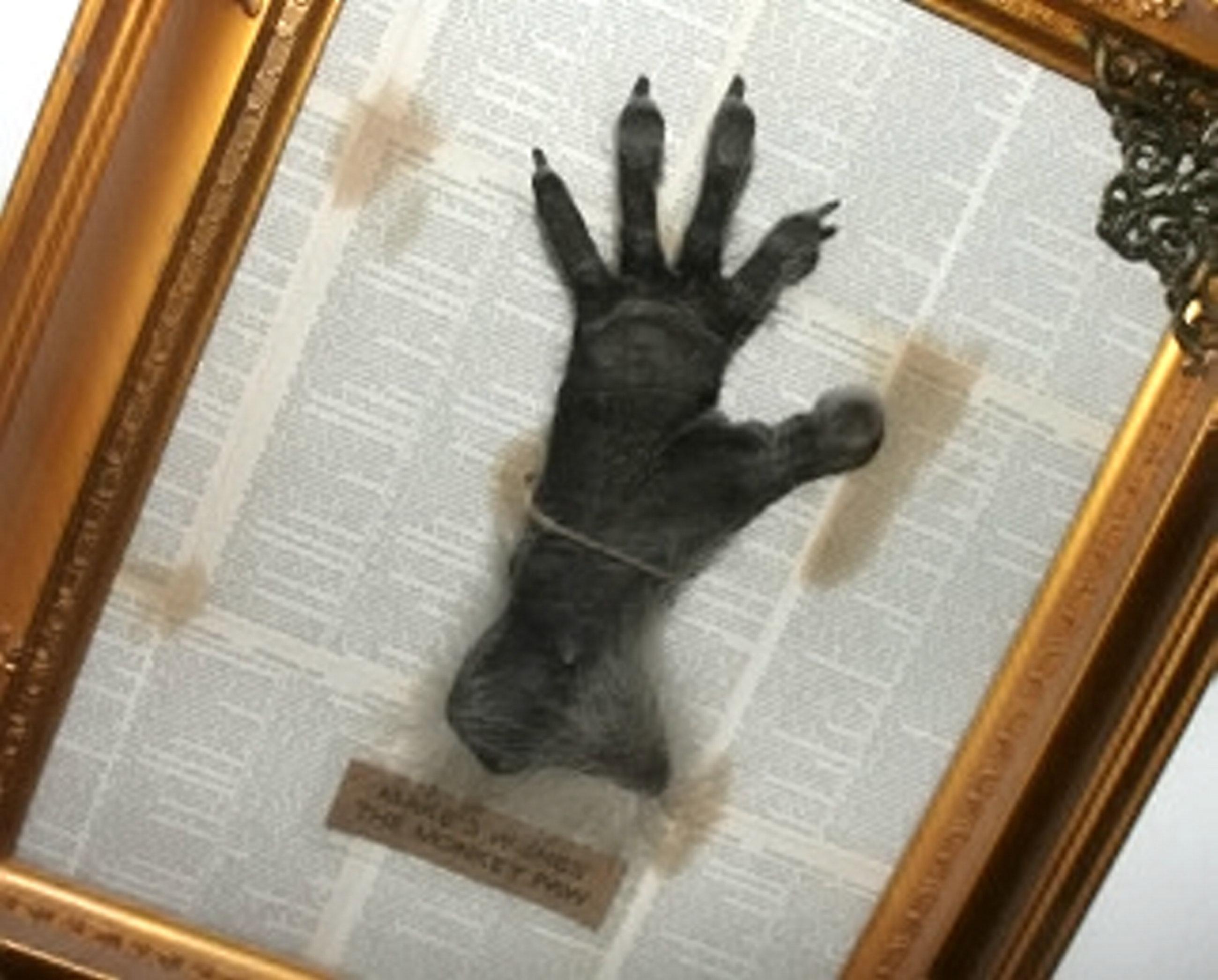 Stocks was jailed for six months at Exeter Crown Court after pleading guilty to four charges relating to the trade in specimens.

He had sold illegal taxidermy on eBay under the name Killer Curios UK.

Cops found monkey parts, a hornbill skull, a chameleon and leopard specimens in his possession. 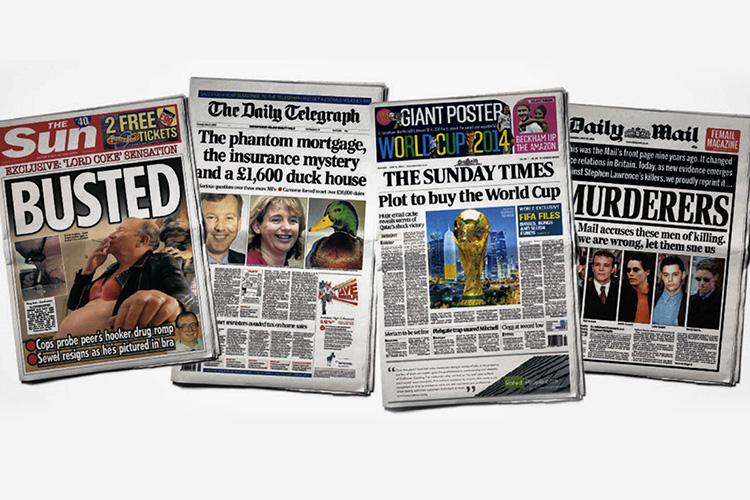 FIGHT FOR OUR FREE PRESS 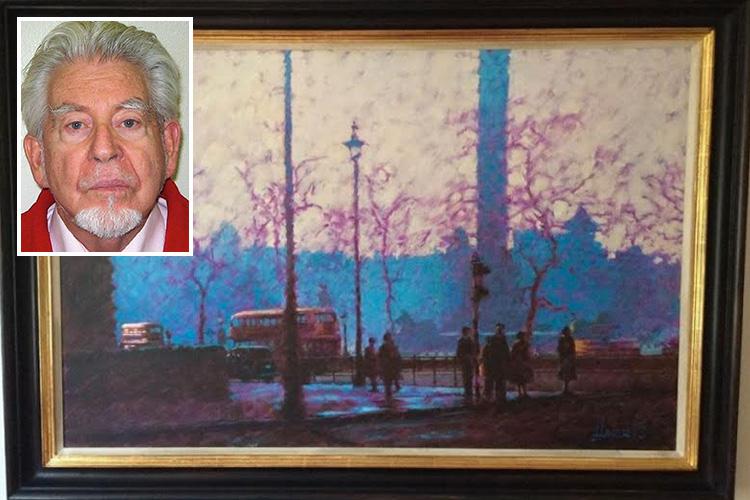 CAN YOU SELL WHAT IT IS YET? 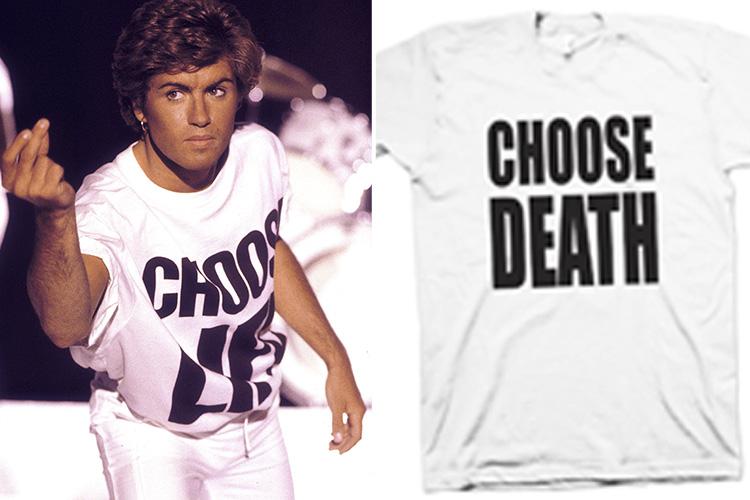 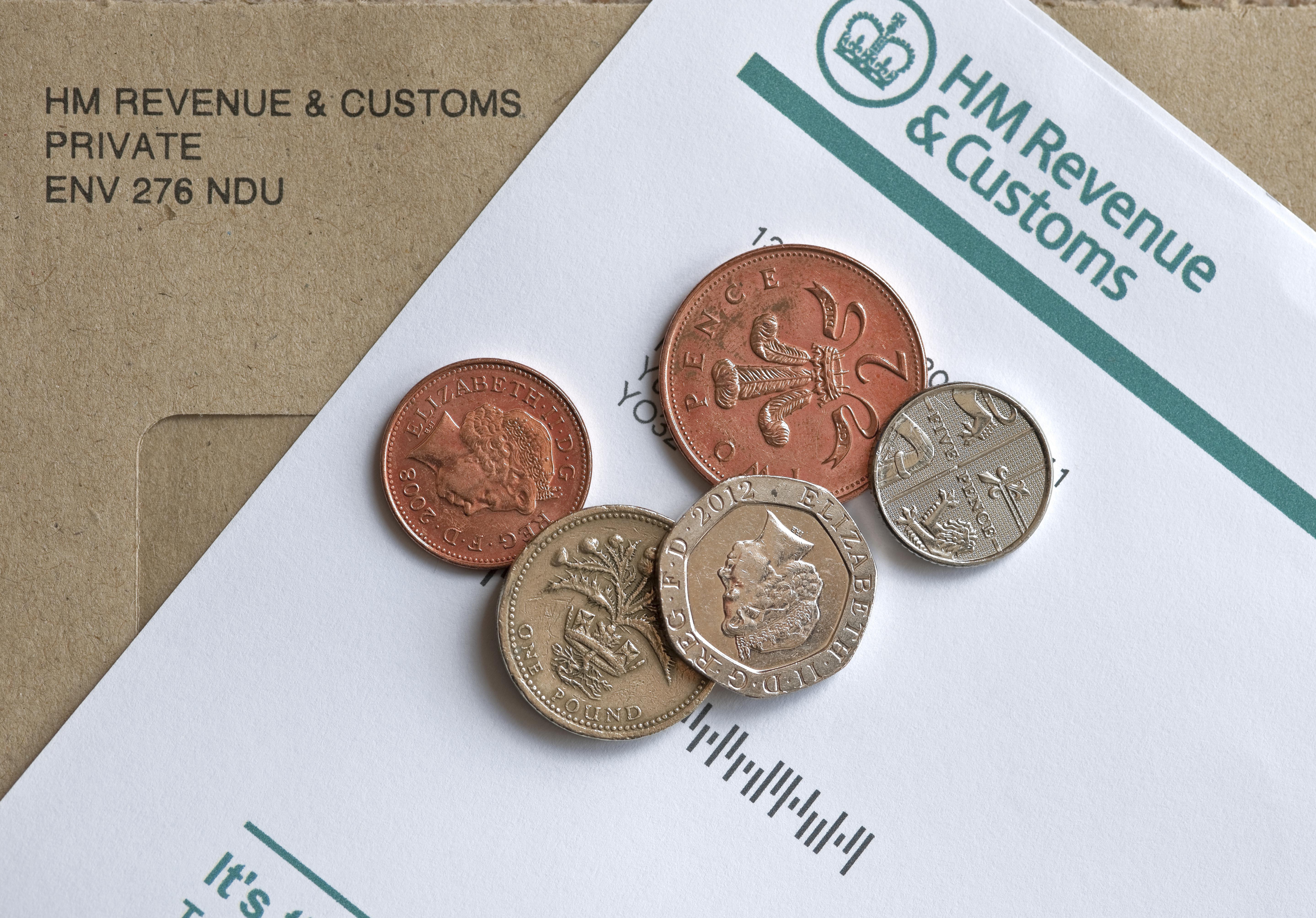 Officers from the UK Border Force alerted the National Crime Agency to Stocks after finding a chameleon specimen in a package sent from Philadelphia to his address in Devon.

Stocks didn't have a licence to import the animal so officers arrested him and searched his house in Devon, as well as a rented industrial unit.

They found a stuffed African white-backed vulture, macaque heads and skulls, monkey tails and monkey paws framed and mounted above the phrase "make a wish". 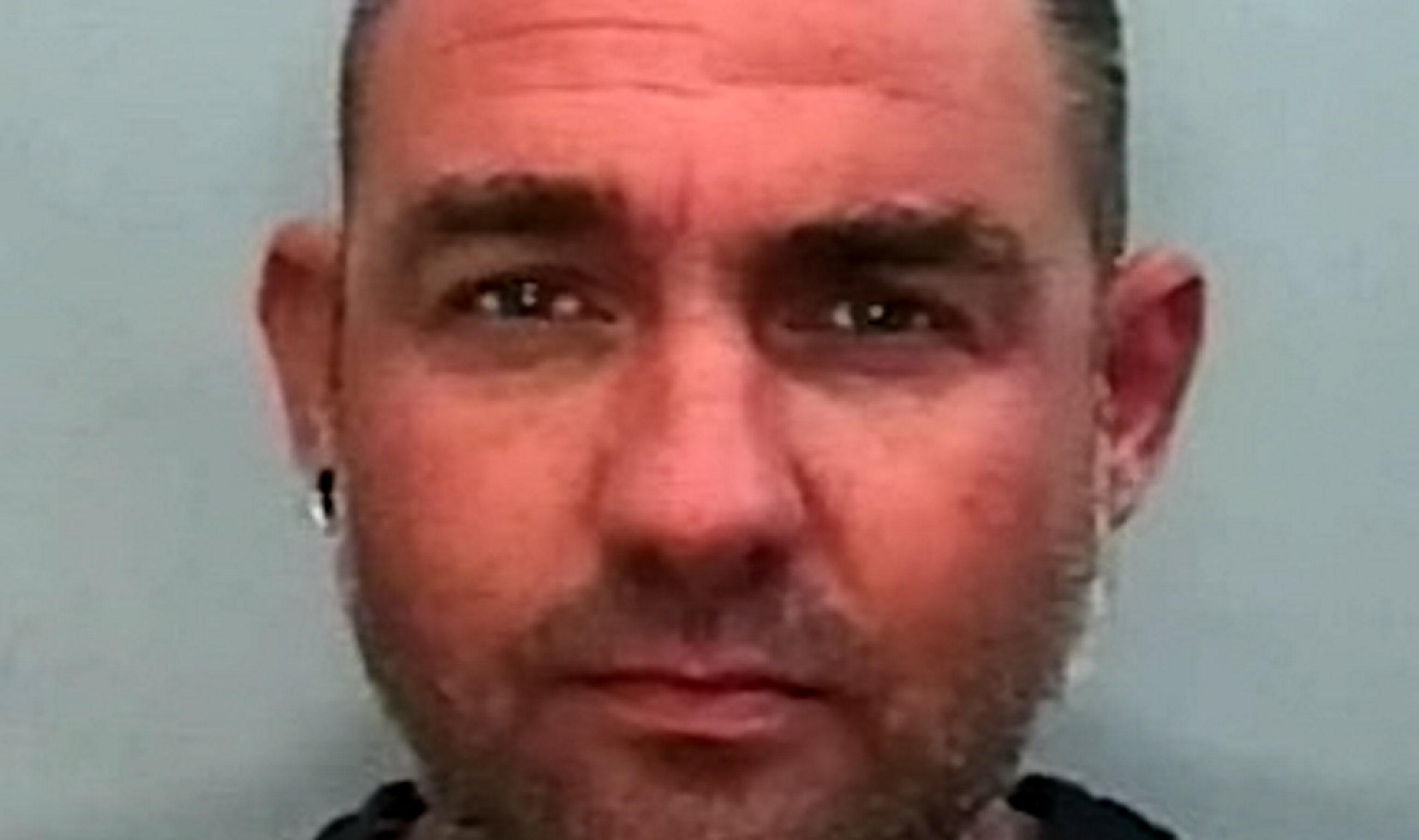 It emerged Stocks had been trading in contravention of the Convention on International Trade in Endangered Species.

He claimed he didn't know the rules, but listings he wrote for eBay made "highly specific" references to the regulations.

Dawn Cartwright, of the NCA's Border Policing Command, said: "Stocks was a prolific illegal specimen trader who thought the rules on protected species were there for others to worry about.

"But those rules exist for good reason, and the NCA takes the criminal trade in protected species seriously. In partnership with Border Force we will make sure traders operating illegally are found and dealt with."

Grant Miller, Border Force senior officer, national CITES team, Heathrow airport, saidd: "Cases like this expose an illicit and often cruel trade, which can have a devastating impact on the survival of endangered species."