Its dome and minaret appear to have been edited out while a row of trees seem to have been added, shielding the building.

Mustafa Alloucha, 47, said: “They are worried that by showing the mosque it may harm sales. They are trying to pretend it does not exist.”

Siraj Din, 57, said: “Maybe they worry people will be scared off if they see these flashy homes are next to a mosque.

“But this mosque should be portrayed as it is, in this photo it just looks like a warehouse.” 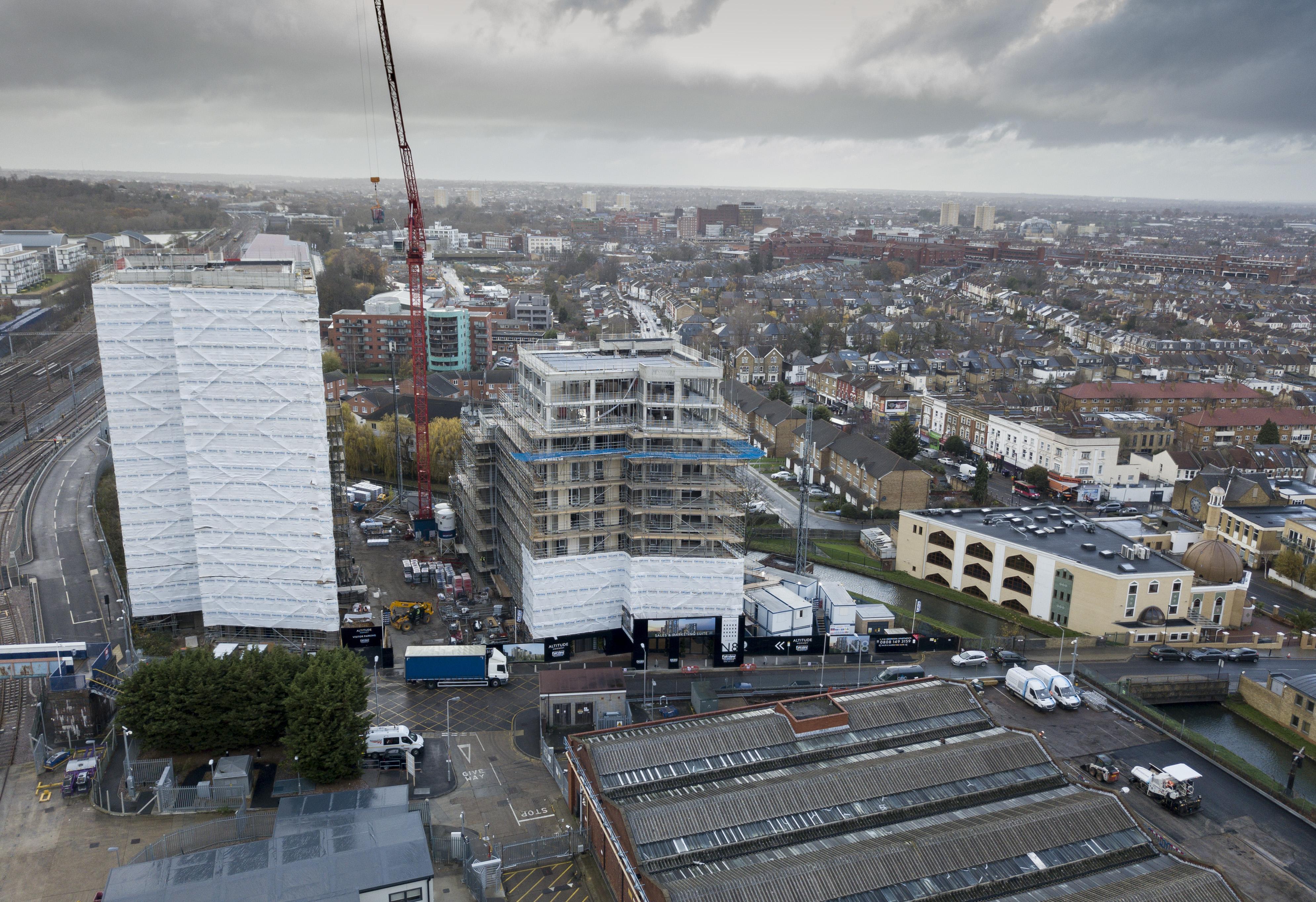 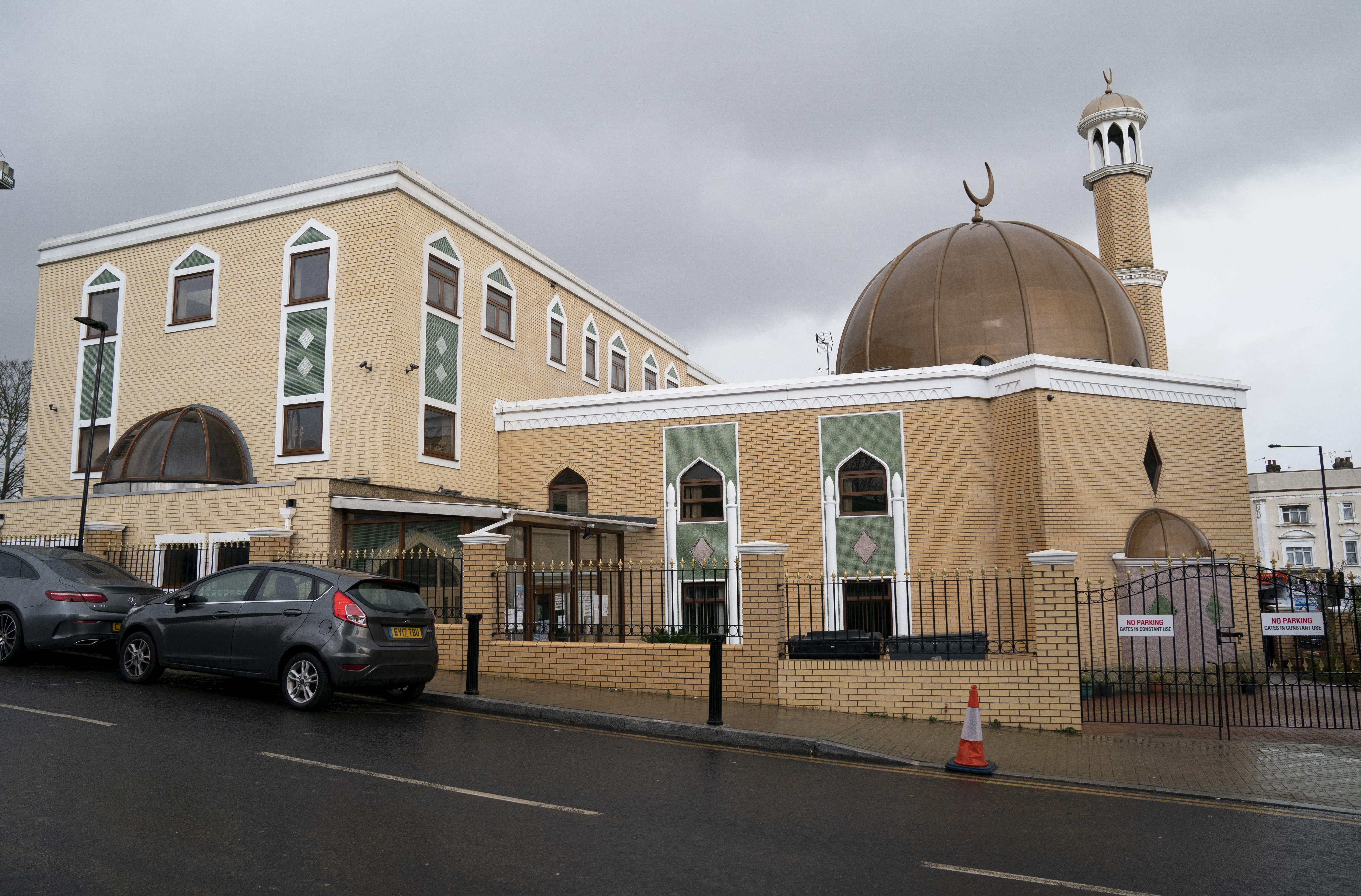 But a spokesman for the mosque said: “They have photoshopped all buildings in close proximity, including the mosque.

“When we first saw the photo we were concerned the mosque had been hidden but quickly realised it was a marketing tool.”

The luxury one to three-bed flats in the Altitude development cost from £395,000. Fairview said it uses computer-generated images “to create a visual representation of how the completed development will look”.