Bankrupt property developer, 43, who lost firm after crashing £140K Porsche while high on cocaine is found dead in Dubai hotel room – as friends reveal ‘non-stop partying’ father-of-one was back on drugs

A bankrupt businessman whose multi-million pound property business fell apart after he was jailed for crashing his Porsche while high on cocaine, has been found dead in a Dubai hotel room, MailOnline can reveal.

Martin Skinner, 43, who had a ten-year-old son, was in the UAE as part of a global trip where he was trying to rebuild his empire.

He had posted a series of social media updates with the message: ‘Living my best. Homeless… but no longer bankrupt life.’

Mr Skinner had, in the past few weeks, travelled to Mexico, the US and Turkey before heading to Dubai in a bid to re-build his property business.

But his body was discovered in a hotel room as friends told MailOnline that he had begun using cocaine again and ‘living the high life.’ 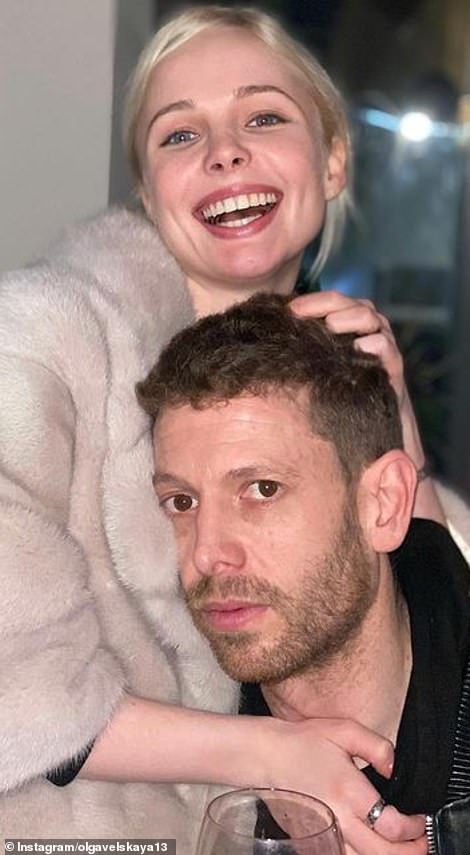 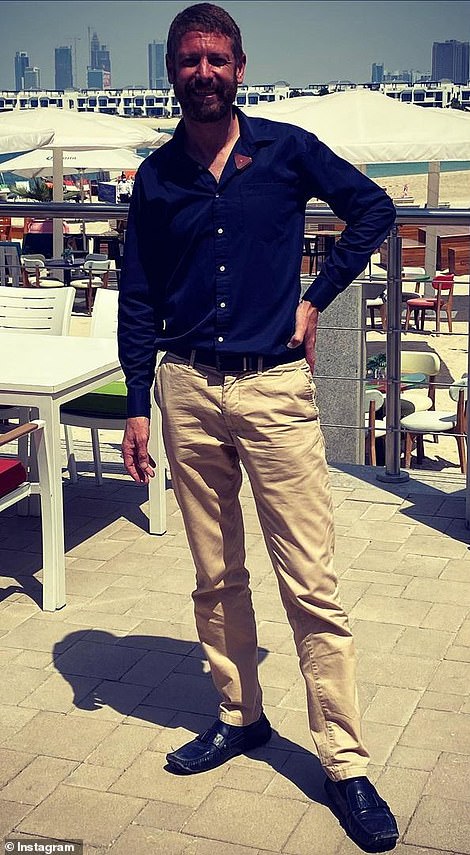 Martin Skinner (pictured, left, with girlfriend Olga Velskaya) whose pound property business fell apart after he was jailed for crashing his Porsche, has been found dead in a Dubai hotel room where he was attempting to rebuild his business empire 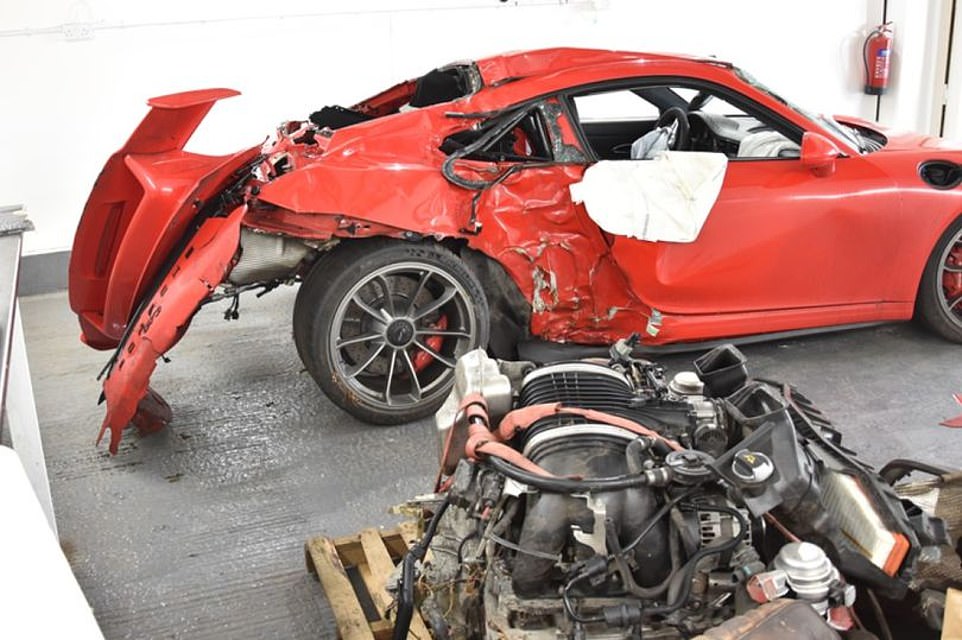 Skinner hit a tree so hard and at such a speed that the engine flew out of the back of his Porsche 911 GT3 – which has a top speed of 190mph – tearing through the back end of the car. After the crash, he was banned from driving until May 2022

One said: ‘He was a 1000mph man. Always in the fast lane. He owed a lot of people a lot of money, but that never seemed to stop him from partying.’

Another posted in a Whatsapp group ‘ RIP Martin Skinner’ set up to mourn his passing: ‘I know this is hard to hear, but I was literally talking to him about the drug he was using right before he died.

‘I asked Martin are you safe doing cocaine because why are your eyes rolling in the back of your head . . . he just laughed.

‘Don’t ask me what happened! I love you baby so much! I can’t believe it! I’m sure you’re in a better world right now!’

Friends rushed to pay tribute to the 43-year-old across social media with one writing: ‘I am deeply saddened by the news that our good friend Martin passed away.

‘Martin you had the kindest heart full of life and energy, You introduced so many people to so many people, it’s mad to think that you’re no longer in the London circle, we’ll miss you.’ 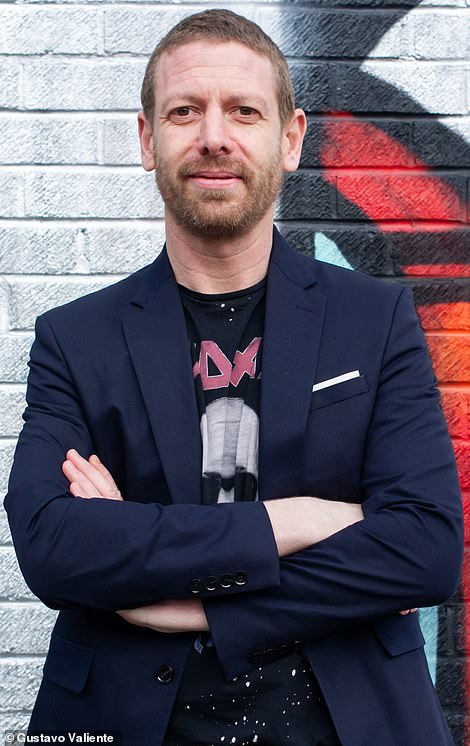 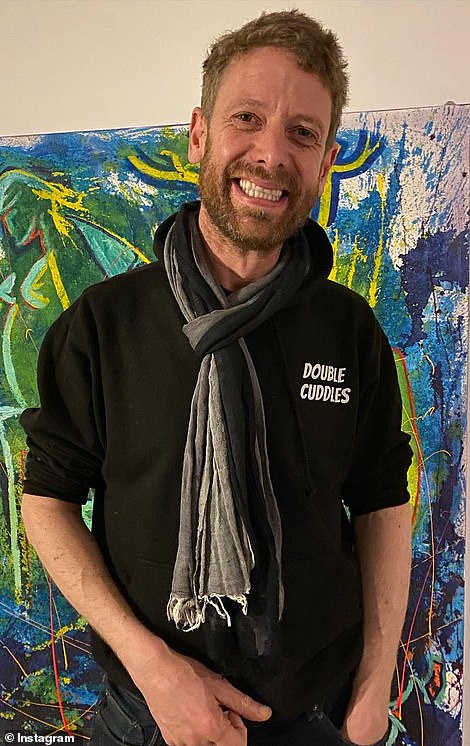 Martin Skinner, 43, (pictured) who had a ten-year-old son, was in the United Arab Emirates as part of a global trip where he was trying to rebuild his business empire but friends say he was ‘living the high life’ and had begun to use class A drugs again 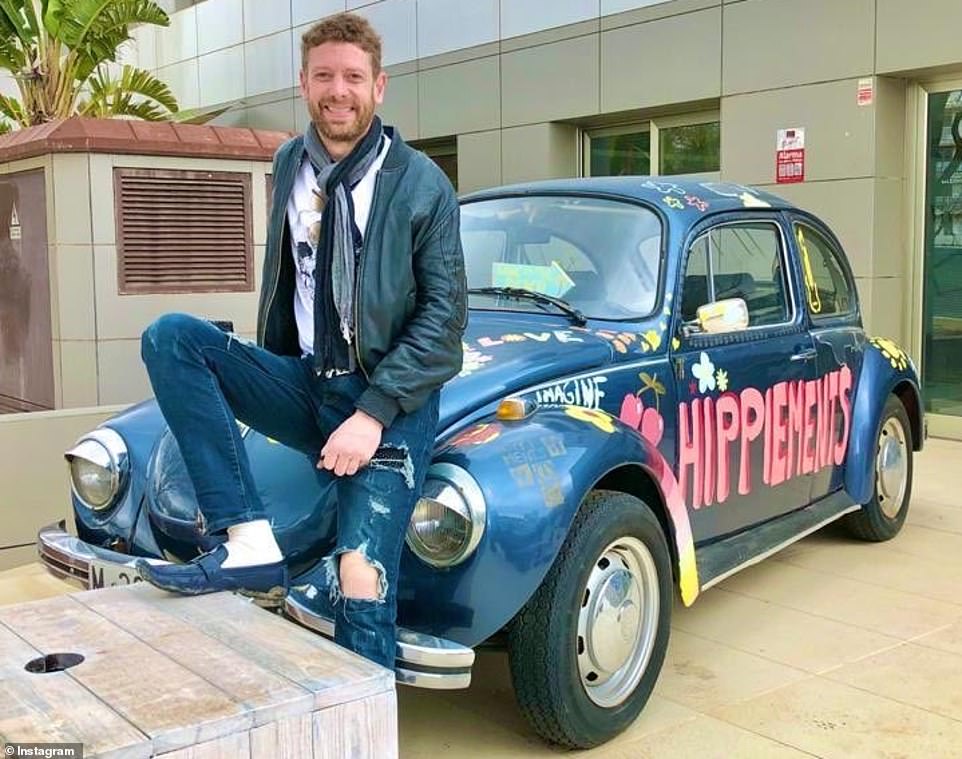 Pictured: Martin Skinner whose multi-million pound property business fell apart after he was jailed for crashing his Porsche while high on drugs, has been found dead in a Dubai hotel room where he was attempting to rebuild his business empire

Another added: ‘A good man who touched lots of our lives positively. Very few of us actually cared about his health and well-being.

‘Martin was an excellent man with a huge heart and would help anyone any way he could.

‘Martin taught us to lift people up. Not step over people. For those of us who actually loved you Martin, actually cared and helped you, you will be missed and not forgotten.

‘Here’s to all the lives you changed for the positive by bringing us together. You helped people find friendship, love, safety, success and growth. We love you Martin.’

While one friend wrote: ‘I am absolutely heartbroken. Martin was one of the kindest people I’ve ever met. He was generous and loved by so many.’

Mr Skinner, who had lived in Mayfair, London, walked free from prison in November 2019, having served less than half his five-month sentence for the car smash that left his female passenger with life-changing injuries.

In August 2018, he was under the influence of the Class A drug when he ploughed his car into a tree, going at such speed that the engine flew out of his Porsche 911 GT3.

Mr Skinner was convicted of careless driving and failing to provide a specimen to police and was jailed for 22 weeks and banned from driving until May 2022. 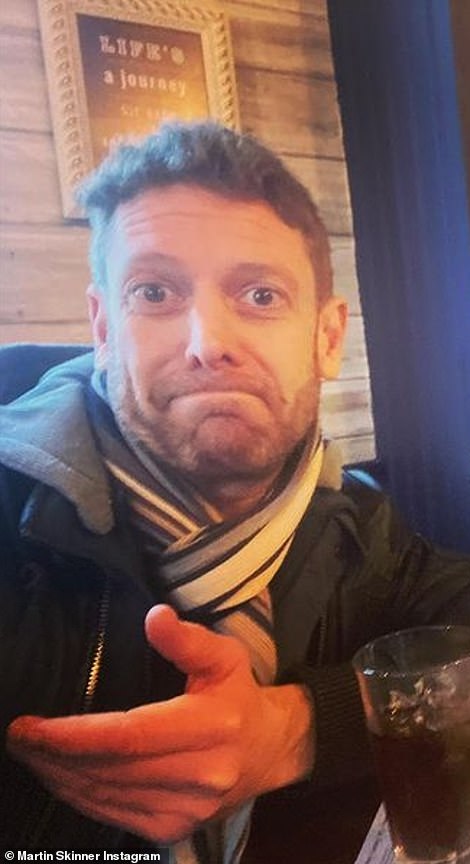 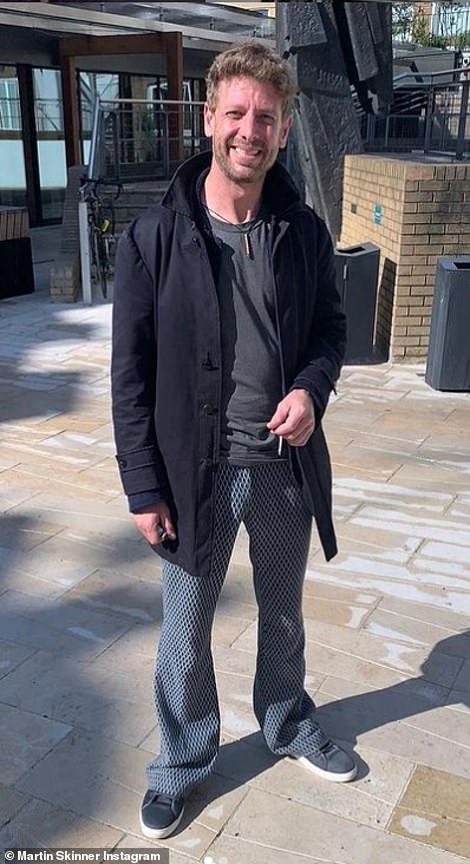 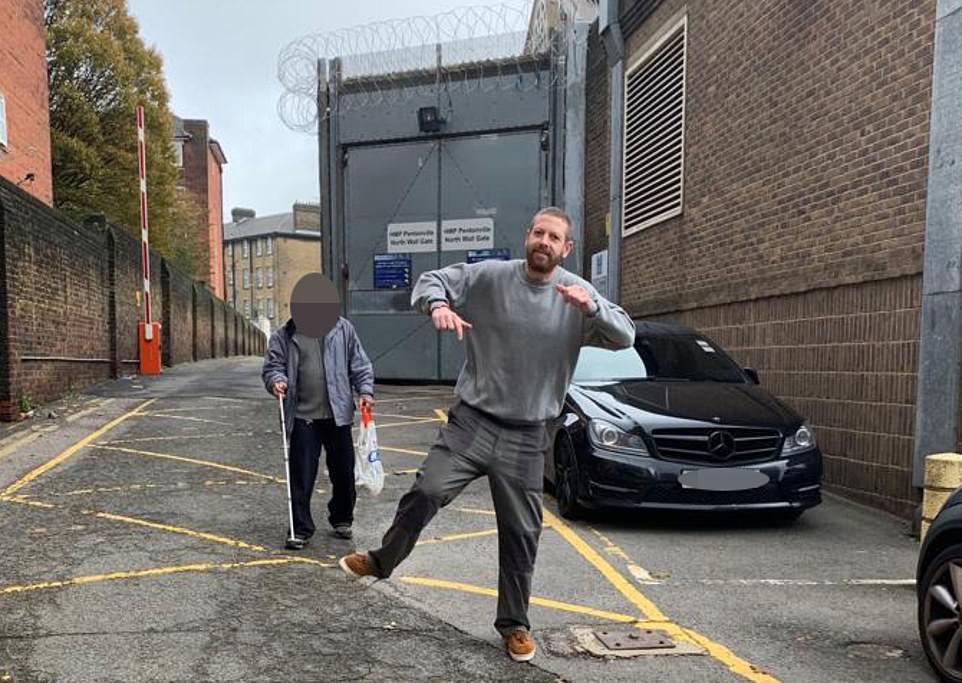 Pictured: Martin Skinner leaving prison after serving half of his five-month sentence for crashing his Porsche in Worthing

The conviction left his reputation in tatters as well his £500 million property business.

After his release from jail, he told MailOnline that prior to his conviction he was struggling to stave off administration for his property firm which had been badly hit by Brexit and government changes to the buy-to-let market.

‘Before my arrest, I probably slept around eight hours in one week,’ he said.

‘To keep the business going, I put my health and my survival at risk.

‘At the time of the court case I didn’t have any money for the train. All my money was going into the business. Everything.

‘I went into prison with 43p in my bank account and 30p in my pocket. And at the time we had about £500 million in projects.’