Pupils from several schools in Edinburgh have made complaints about racist language used by teachers or staff tolerating racism, according to a new report.

The City of Edinburgh Council commissioned a report amid claims suggesting the ‘N-word’ was tolerated by staff, pupils told others to ‘go home’ and that BAME pupils were referred to as a ‘gang’ or ‘tribe’.

It eventually concluded there was ‘no evidence’ of a culture of racism but noted ‘improvement actions’ are required by the schools.

Council officer Lorna French, who led the investigation, said there ‘were incidents of a lack of sensitivity when teaching the curriculum, which led to racist incidents taking place’.

‘Various reasons emerged here: sometimes this was due to a lack of sensitivity by staff, for example, a normalising of racist name calling is cited in almost all schools to varying degrees.

‘In other words, staff who are actively anti-racist will have a zero tolerance of language which causes offence, while other staff may be inured to offensive language.

‘A small number of complaints highlighted the use of certain resources to teach aspects of the curriculum.

‘While there are reasons to continue to use certain texts, e.g. To Kill a Mockingbird, all staff should approach these sensitively and be mindful of the offence that can be caused by adopting a viewpoint which is not inclusive.

‘Schools should have a clear rationale for making use of outdated resources to teach contemporary issues, for example to teach about historical attitudes, bias and develop students’ critical literacy.

‘As is the case with statues and other legacies of slavery and colonialism, strong and effective teaching points can be made, but only when done with considerable care. 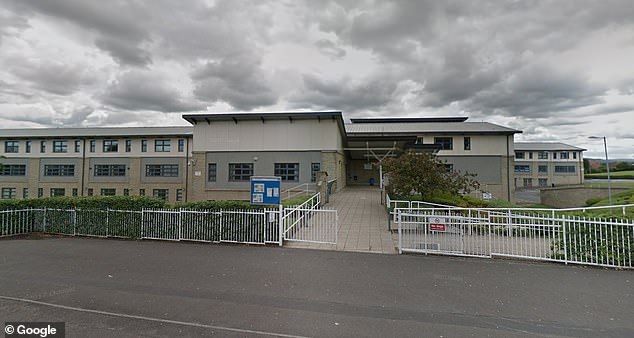 The report said racist behaviour at Craigmount High School (pictured) was either not followed up or ‘taken seriously’ by staff, while it also found use of the n-word was tolerated 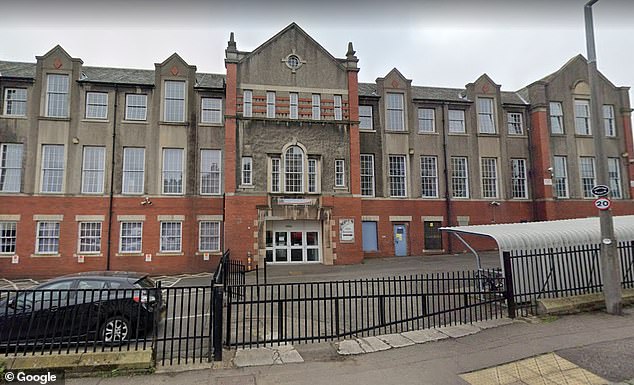 The Council received a complaint from Intercultural Youth Scotland on behalf of pupils at Drummond Community HS, alleging racist incidents had taken place between pupils 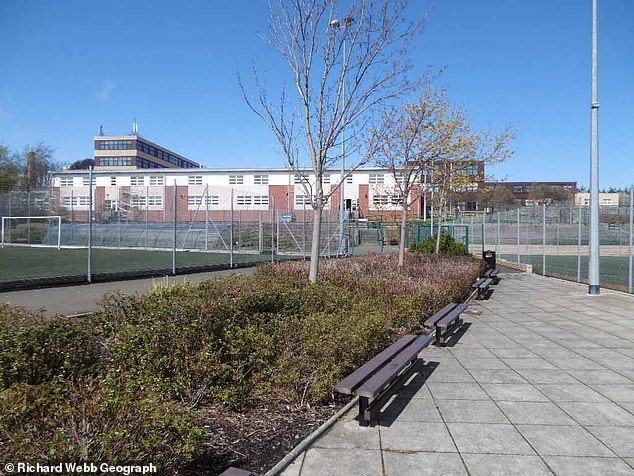 ‘The impact of Black Lives Matter can clearly be seen on the level of awareness and interest in anti-racism of almost all of the pupils interviewed.

‘Their understanding of racism has raised expectations of how the curriculum is taught.

‘Tension exists where the curriculum does not develop to reflect changes in society or where pupil voice is not sufficiently developed such that it informs the curriculum rationale.’

The council received 31 complaints regarding St Augustine’s, 24 about Holy Rood RC, 15 regarding Craigmount, 2 about Drummond and one from Firrhill. 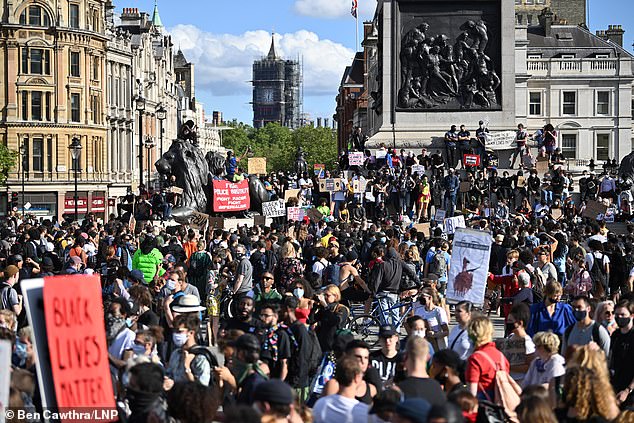 Council officer Lorna French said: ‘It’s important first of all to be clear that most of the issues that were brought forward related to pupil’s perception of racist conduct not being dealt with, not that there was a culture of teachers being racist.

‘So any teacher, not necessarily the Great Gatsby example, but another novel where the N-word is used, and when that is taught teachers can choose to put the context around it so that people understand racism at that time and racism now or they can skip pass that – depending on the approach taken racist incident can occur.’