A PUPPY was “shot in the head” and killed by a farmer who was worried for the safety of his sheep.

The dog, who was only one-year old, tragically died after the incident on a Scottish farm in Ballingry, Fife yesterday. 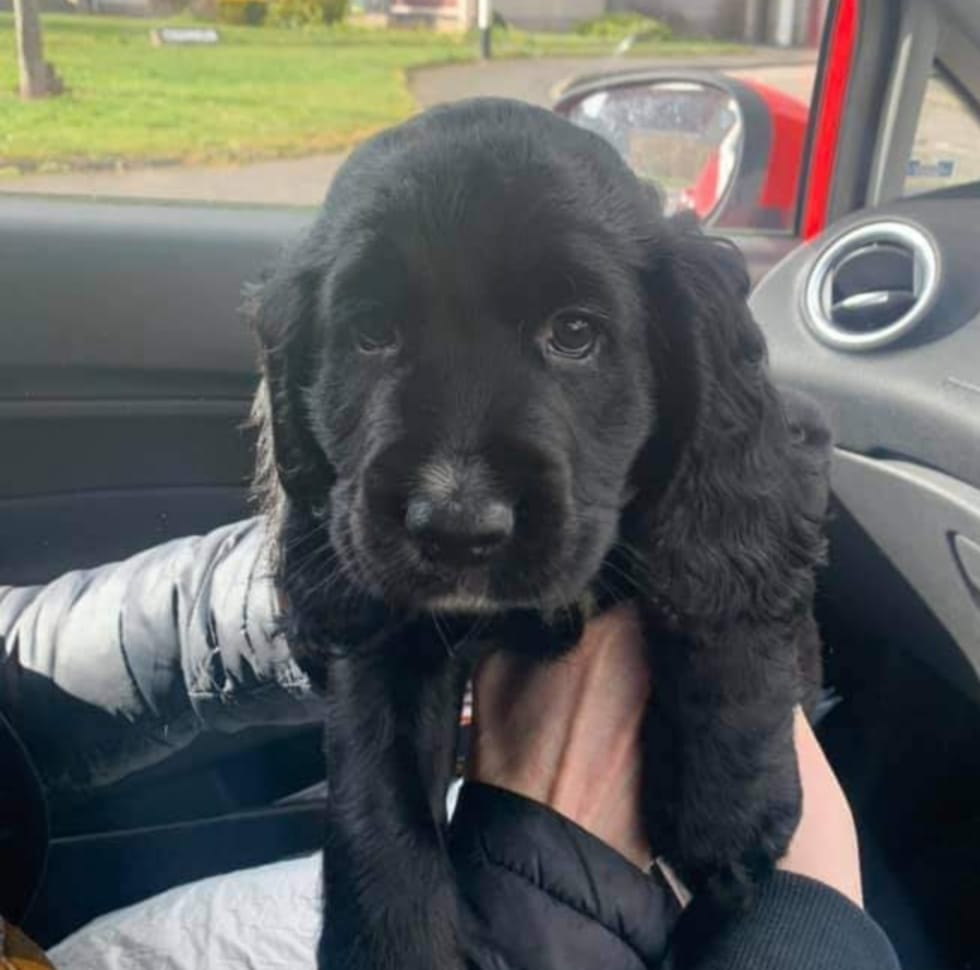 The pooch’s owner witnessed the heartbreaking shooting as a relative shared a post on Facebook urging locals to keep their pets on a lead.

In Scotland, farmers are allowed to shoot dogs on their land if they are concerned the animals may attack or leave their livestock distressed.

Posting online, the owner’s sister wrote: “Just a warning to everyone walking their dog, this wee precious spaniel lost his life today because he entered the field where sheep were.

“He didn’t attack any, he ran back to get his owner and was shot twice at and once straight in the head.

“A farmer is allowed to shoot even though they aren't attacking their livestock. It’s heartbreaking for my sister to have witnessed this all happening.”

She added: “Please don't walk your pets near fields, not off a leash.”

Sergeant John Nicol, of Cowdenbeath Police Station, said: "Around 11.55am on Tuesday, 23 March, 2021, police were made aware that a dog was shot and killed on a farm in the Ballingry area following an incident of sheep worrying.

“Officers attended to carry out enquiries and no further action was required.

"Instances of sheep worrying cause a great amount of emotional distress and often substantial financial loss to farmers.

“And in this tragic case, the dog owners have also suffered personal heartache as a result of the attack.

"The lambing season has started and so anyone exercising their dogs should make sure they keep their pets on a lead and under close control when walking near livestock.

“A dog will not understand the consequences of its actions, however you do. Please remember that it is your dog and your responsibility."

It comes after graphic photographs were shared this week of a dog that was shot after going on a "killing rampage" among a flock of sheep in the Cotswolds.

Police released gory images of the husky lying dead in a field – along with a lamb and at least two ewes – as a warning to keep pets on a lead.

Other photos showed evidence of the carnage it caused on a farm in the Cotswolds.