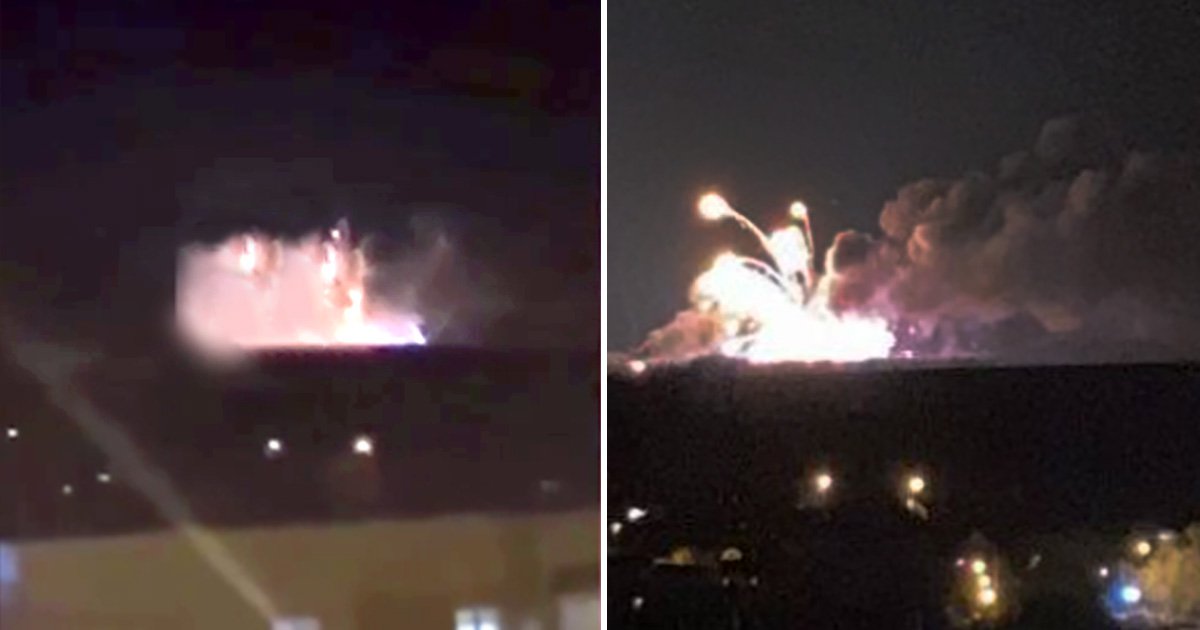 Vladimir Putin’s war in Ukraine is not going according to plan as his military has suffered casualties on a scale not seen since the World War II, while he is hiding in a nuclear bunker.

Nearly five weeks into the invasion, Ukraine has claimed its army has taken Irpin – in the outskirts of Kyiv – from Russian control, after the key suburb had become a hotspot for deadly fighting.

Dmytro Zhyvytsky, head of the Sumy military administration, said forces had also regained control of the eastern town of Trostyanets, 100 miles from bombed out Kharkiv.

This potentially marks a major breakthrough for the country’s counteroffensive.

As Russian troops pulled back from the town near the Russian border, apocalyptic photos show widespread devastation and streets filled with remains of armoured vehicles marked with ‘Z’.

‘We are pushing them back slowly but steadily,’ an unnamed Ukrainian soldier said.

‘I think their morale dropped. Most of them already understood that they made a huge mistake when they came here.’

Yesterday, Metro.co.uk also reported that Putin and his inner circle are hiding in top secret bunkers in case the conflict escalates into a nuclear war.

A video shared on Twitter shows powerful, firework-like explosions outside the city of Belgorod where a temporary Russian military camp is based.

Preliminary data showed a missile had been fired from Ukraine in another blow to Vladimir Putin, according to Russian news agency TASS, but its government has not claimed responsibility.

If confirmed, this would be the first time Ukraine attacked Russian territory in retaliation to the war.

‘This is the first time as Ukraine attacks Russian territory as a retaliation.

It was also reported four law enforcement officers were injured in the explosion.

The governor of Belgorod, Vyacheslav Gladkov, refused to shed any light on the reason for the blast but said an investigation will take place.

It comes just days after the Ukraine navy sank a Russian landing ship in the sea of Azov, docked in the occupied port city of Berdyansk.

Ukrainian officials said that it had weapons and ammunition to continue the siege of Mariupol, located some 50 miles from the explosion.

Russia-Ukraine war: Everything you need to know

Since Russia’s invasion of Ukraine began on February 24, the country has suffered widespread damages and loss of life amid a major bombing campaign.

Millions of people have fled the country, with thousands of British people opening up their homes to Ukrainian refugees.

Russian President Vladimir Putin hasn’t shown any signs of calling off the attack anytime soon, with his spokesperson claiming that he is refusing to rule out using nuclear weapons.