Kremlin critic moved to out of detention facility to unknown location: lawyer

​Russian President Vladimir Putin said “it takes one to know one” and wished President Biden “good health” after Biden referred to his Russian counterpart as a “killer.”

Putin’s comments, which aired on Russian-state TV, come as the Kremlin demanded that Biden apologize for his “killer” remark and Moscow recalled its ambassador to Washington, DC, in retaliation.

In an interview on ABC Wednesday, anchor George Stephanopoulos asked Biden if Putin is a “killer.”

Biden responded: “I do.”

“I remember in my childhood, when we argued in the courtyard we used to say: it takes one to know one. And that’s not a coincidence, not just a children’s saying or joke,” Putin said. “We always see our own traits in other people and think they are like how we really are. And as a result we assess (a person’s) activities and give assessments.”

In the ABC interview, Biden also claimed he and the Russian leader had a conversation about the fact that he doesn’t believe Putin has a soul.

Biden said he told the Russian leader, “I said, ‘I looked through your eyes, and I don’t think you have a soul,’ ” the president told ABC’s George Stephanopoulos — and Putin looked back and replied, “We understand each other.” 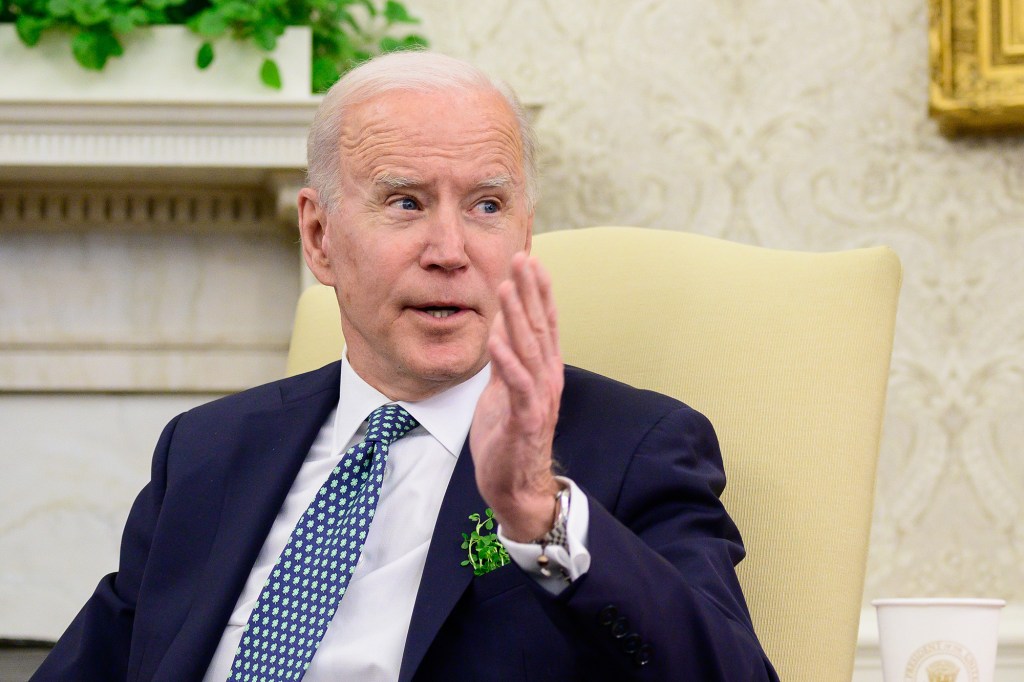 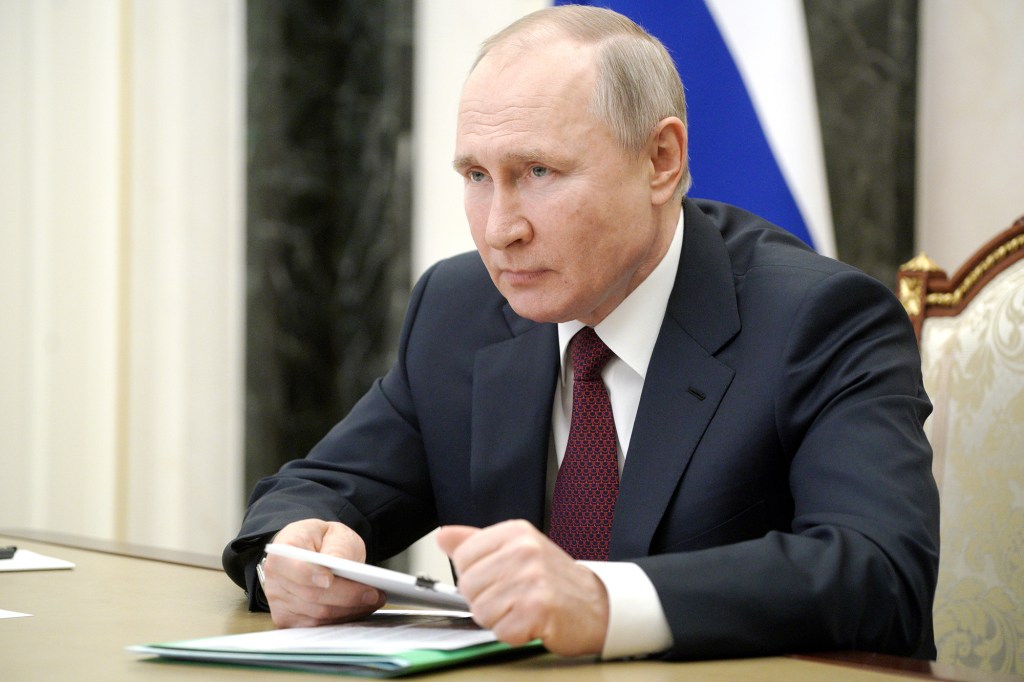