DOHA (Reuters) – Qatar said on Saturday it remained committed to the Gulf Cooperation Council (GCC) but the bloc needed to enforce its own rules better, signaling a reformed alliance could help end a row between Doha and some of its neighbors. 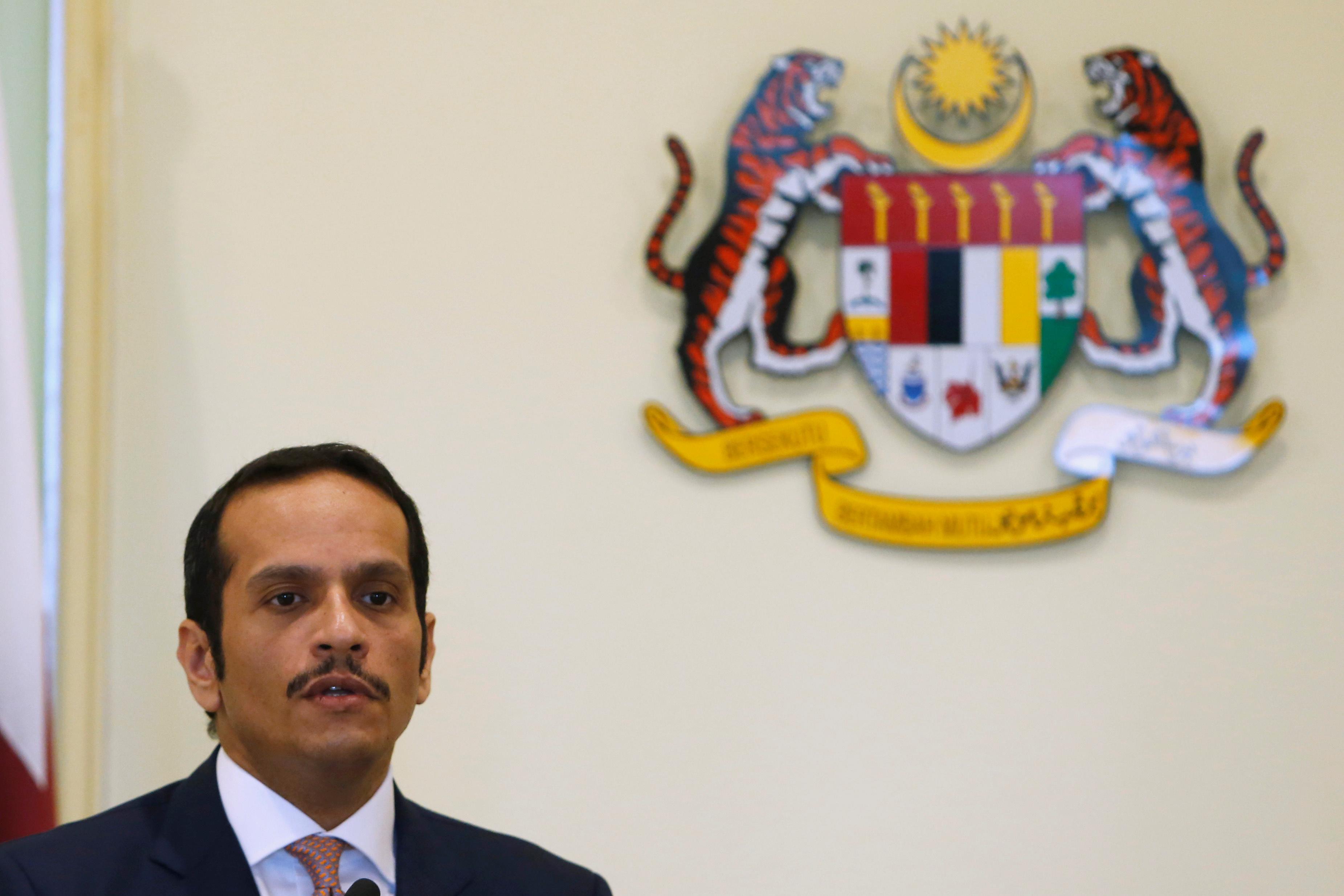 “We believe that we are more relevant as a bloc” for the West than as separate and fragmented countries, he told the annual Doha Forum, but said the GCC had “no teeth” and needed a dispute resolution mechanism.

“They have mechanisms in place and never trigger them (to hold people accountable) because some countries believe they are non-binding, so we need to make sure all the rules we are submitting to are binding to everyone in this region.”

The four states accuse Qatar of supporting terrorism and cosying up to regional foe Iran. Doha denies the charges and says the boycott aims to curtail its sovereignty.

The dispute has eluded mediation efforts by Kuwait, which along with Oman is a part of the GCC, and the United States, which believes Gulf unity is essential to containing Iran.

In a sign the dispute still festered, Qatar’s emir did not attend an annual Gulf summit on Sunday. Doha earlier announced it was quitting OPEC to focus on gas in a move seen as a shot at the oil exporter club’s de facto ruler Saudi Arabia.

“In the Gulf crisis our position remains unchanged – lifting the blockade and settling the differences via dialogue,” Qatari Emir Tamim bin Hamad al-Thani told the forum.

The boycotting states say the dispute is not a priority and insist Qatar meet a list of demands submitted to it at the start of the crisis that include closing Al Jazeera TV, reducing ties with Tehran and closing a Turkish military base in Qatar.

Sunni Muslim Saudi Arabia and Shi’ite Muslim Iran are locked in several proxy wars in the Middle East, while Turkey’s ties with the kingdom have been strained by the murder of Saudi journalist Jamal Khashoggi at the kingdom’s Istanbul consulate.

Foreign ministers from Iran and Turkey, which both supported Qatar in the row, are attending the two-day forum.

Romania’s foreign minister, Teodor-Viorel Meleşcanu, told the gathering that Romania, which takes the rotating presidency of the Council of the EU from January for the next six months, was working on organizing a conference that could help solve the Gulf rift.

“We are thinking about a joint event for the EU and Arab countries and we would like to have a direct discussion with the GCC countries. We hope to hold it in April and in principle it would take place in Bucharest,” he later told Reuters.

It was not clear yet whether the EU would endorse the conference.

Bahrain’s foreign minister said on Saturday there was no need for mediation as the solution lay in Doha’s hands.

“It is not our crisis, it is Qatar’s crisis. So there is no need for a mediator to solve it, what it needs is for a wise person from its (Qatar’s) people,” Sheikh Khalid bin Ahmed al-Khalifa tweeted.