Her Majesty Queen Elizabeth II was the most Googled person in 2022 across the UK – with Johnny Depp the second most searched for celeb.

The new study found the Queen boasted on average 516,290 Google searches every month this year, with the country’s longest-reigning monarch passing away in September age 96.

The research, by celebrity news site CelebTattler, analysed Google data for over 150 of the most influential celebrities since January 1 2022 to determine which was the most talked about.

Pirates of the Caribbean star Johnny Depp was Googled 437,490 times each month this year on average by Brits. 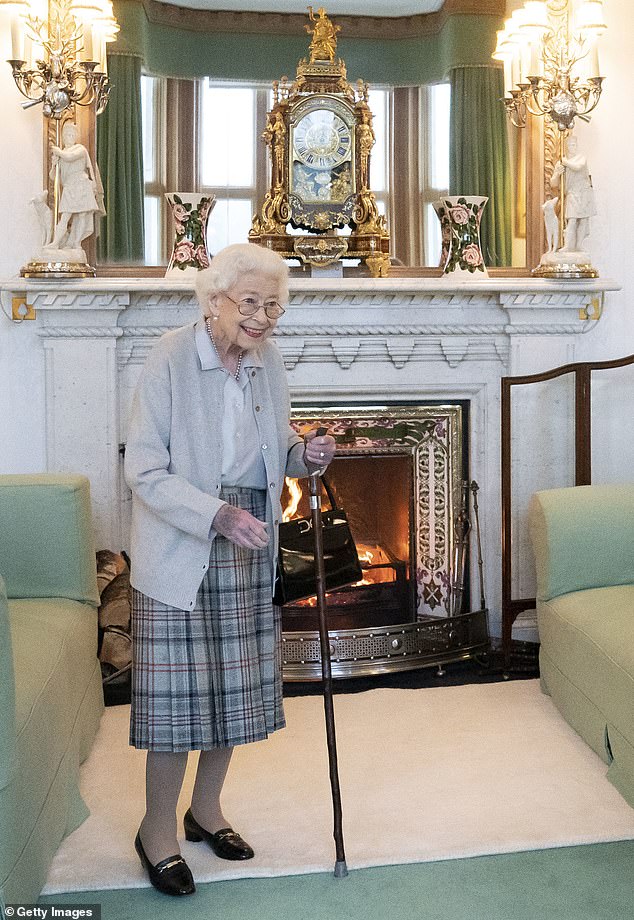 The Queen, who passed away in September age 96, was the most Googled person in 2022 across the UK according to research led by celebrity news site CelebTattler 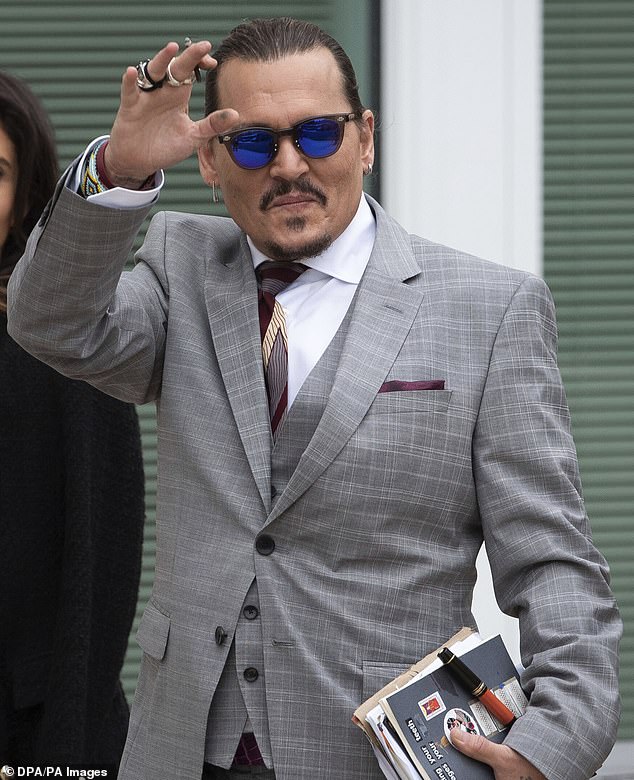 Johnny Depp was in second place, with Brits searching him on Google 437,490 times each month this year on average after his explosive defamation trial with his ex-wife Amber Heard

While his ex-wife Amber Heard ranks third due to hers and Depp’s defamation trial from April to June of this year, with Heard searched 388,680 times per month this year.

Stranger Things actress Millie Bobby Brown – who grew up in Bournemouth – is the sixth most Googled celebrity of the year in the UK with Brits’ Googling her 228,420 times per month this year. 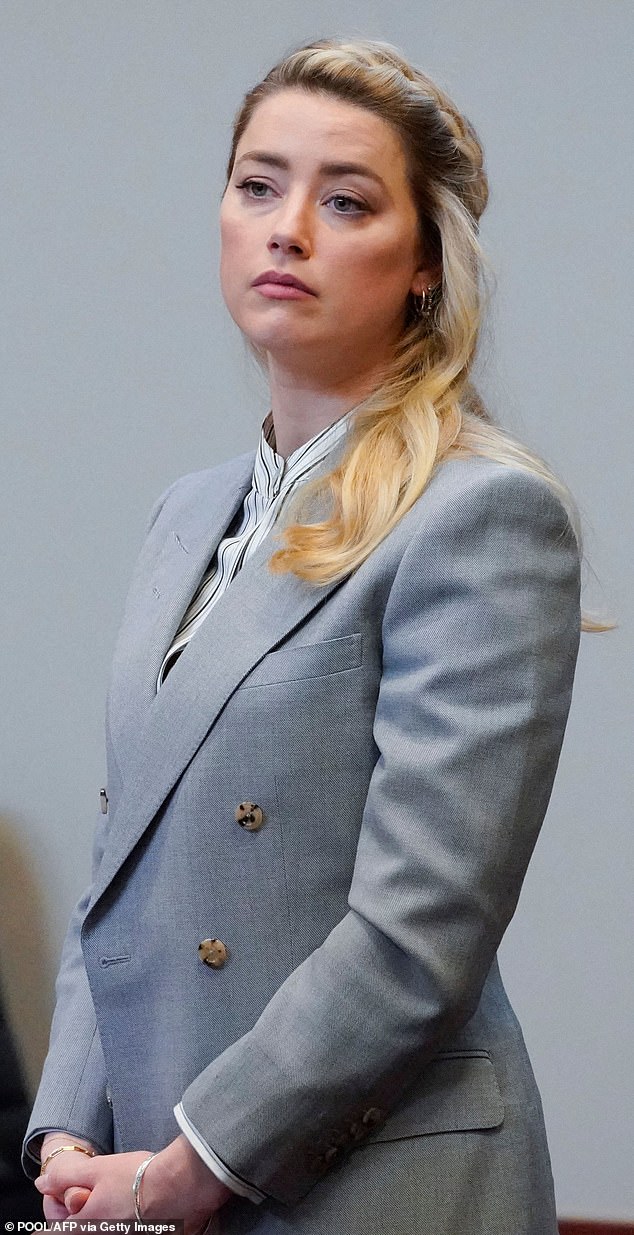 Depp’s ex-wife Amber Heard came in third place after she was searched 388,680 times per month this year 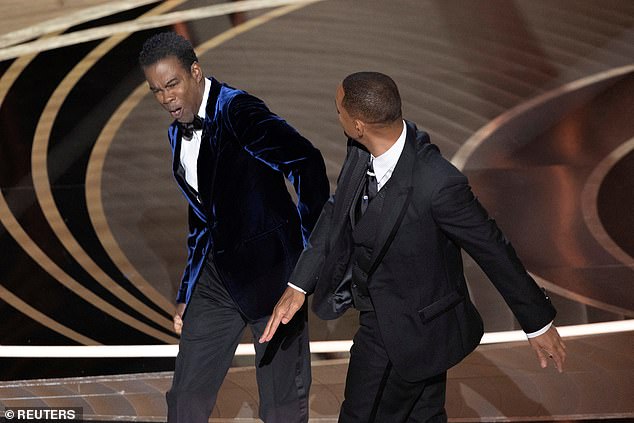 A spokesperson for CelebTattler said: ‘This year has certainly not been lacking when it comes to celebrity news stories, whether it be Elon Musk taking over Twitter or the Don’t Worry Darling behind the scenes drama.

‘This study offers a fascinating insight into which celebrities have had the biggest impact on the British people and it will be interesting to see if these search figures rise or fall in 2023.’

The top 15 most Googled celebrities in the UK per month