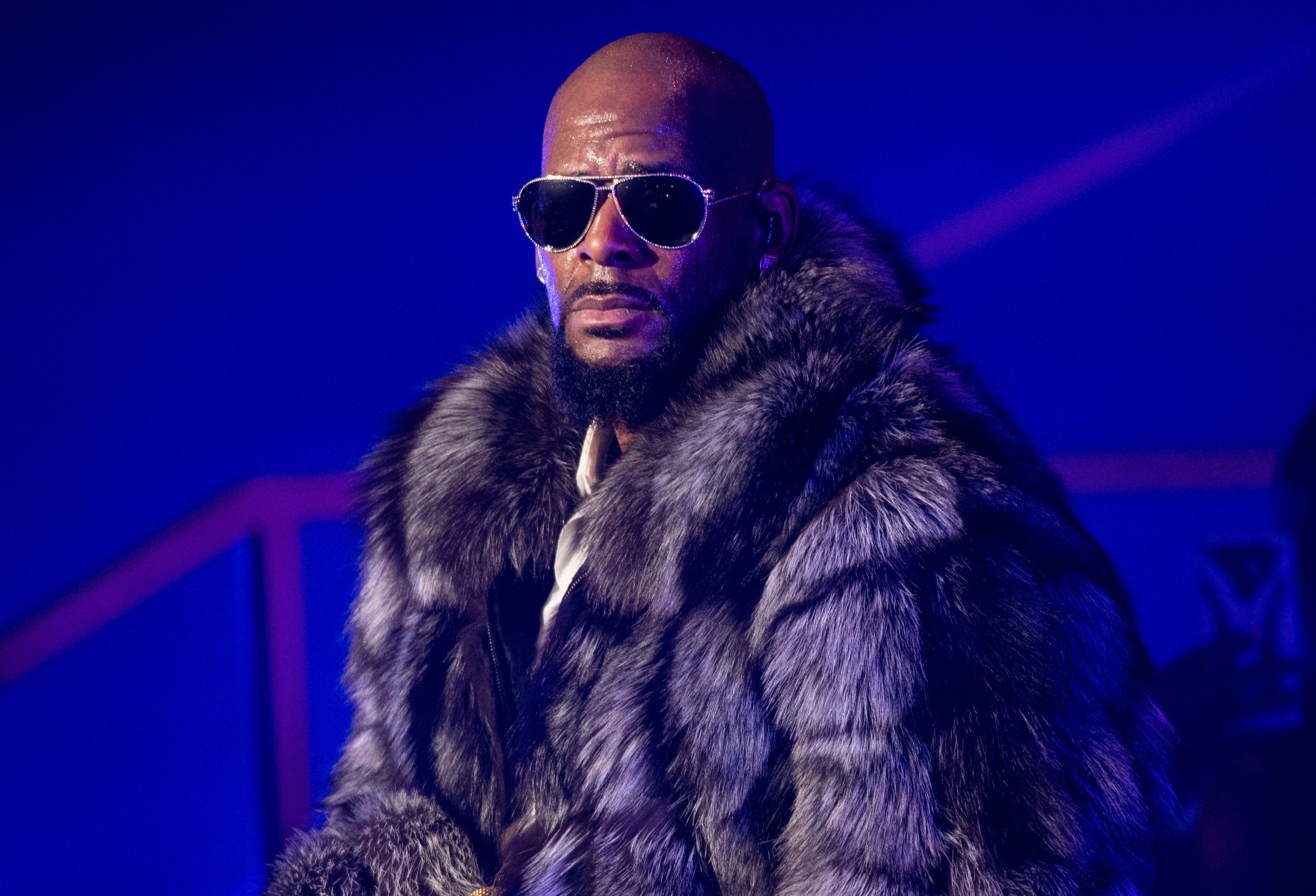 The news was first reported by The Blast earlier on Sunday morning.

The footage purports to show the embattled singer "engaging in multiple sexual assaults of a girl underage", celeb lawyer Michael Avenatti has said.

The girl in the tape – which has been seen by CNN – reportedly refers to her body parts as 14 years old.

It was passed to the leading Hollywood lawyer by an alleged "whistleblower" against Kelly, Avenatti said – and it has now been handed to prosecutors in Chicago.

Authorities there are already allegedly investigating claims made in the explosive documentary series 'Surviving R. Kelly' that aired last month.

In that series, several women came forward with harrowing allegations of having abusive sexual relationships with the star.

And the girl reportedly refers to her genitals as 14-years-old.

The man also asks the girl to urinate before he urinates on her, CNN says.

Avenatti added: "He identified the two of them on the videotape. He worked for and has known R. Kelly for decades and he met the girl on a number of occasions."

Responding to the initial allegations in a lengthy statement, R Kelly's attorney Steven Greenberg told The Sun Online: "This morning I woke up to reports that a video had surfaced showing R Kelly allegedly with an underage girl.

"The reports were prompted from a tweet by Michael Avenatti, who himself was the subject of unfavourable news articles just yesterday. Timing is everything.

"The calls and emails I received were the first I've heard of these allegations. I understand that CNN says that they have seen this video.

"If the video were what it is claimed to be, by sharing it with CNN Mr. Avenatti would be committing a felony, as would the reporter who viewed it.

"I doubt if either would put themselves in that position. That combined with the other facts that I know lead me to question the reports.

"I have not been contacted by anyone connected with law enforcement, nor has R Kelly.

"Mr. Kelly denies that he has engaged in any illegal conduct, of any kind whatsoever.

"He would like to be able to continue to write and sing and produce and perform.

"Unfortunately, as a result of a documentary that regurgitated long ago rejected claims, he has been adjudged guilty in the public eye.

"In this age of hashtags we are too quick to rush to judgement simply because something is associated with a hashtag. A hashtag does not make claims credible."

The alleged tape did not appear as evidence in Kelly's 2008 trial in which he was acquitted on child pornography charges.

Absent conclusive evidence, proof beyond reasonable doubt, I would ask that people follow the principles that make this country great.

Kelly – one of the most successful R&B acts in history – has been plagued by claims of sexual abuse against several women and girls – which he denies.

All of the claims made against him excluding the 2008 acquittal were settled out of court.

But a campaign under the hashtag #MuteRKelly led by former fans and music industry colleagues against Kelly has gained prominence.

His attorney Mr Greenberg's statement added: "All of the claims by these women were brought forth years ago, rejected by the police, and/or rejected by the courts, but now for their own gain they have rehashed them.

"Each of the women in that documentary are out for money, whether they have suddenly filed a lawsuit, they have all of a sudden released their own song, or they have written a book.

"Indeed, some of the women are going on a 'Surviving R Kelly Tour,' charging for people to hear them speak about their lives. Accuse R Kelly and boom, make a buck.

"There are three countries in the world where people are presumed guilty, China, North Korea, and Myanmar.

"Unfortunately, that is the standard of justice that is now being applied to R Kelly.

"In this country people are entitled to presumption of innocence.

"Absent conclusive evidence, proof beyond reasonable doubt, I would ask that people follow the principles that make this country great.

"We will have no further comment. Thanks to all his fans and their support. He will continue to work on his album."

A spokesperson for Cook County State's Attorney's Office in Chicago said they can neither "cannot confirm or deny an investigation". 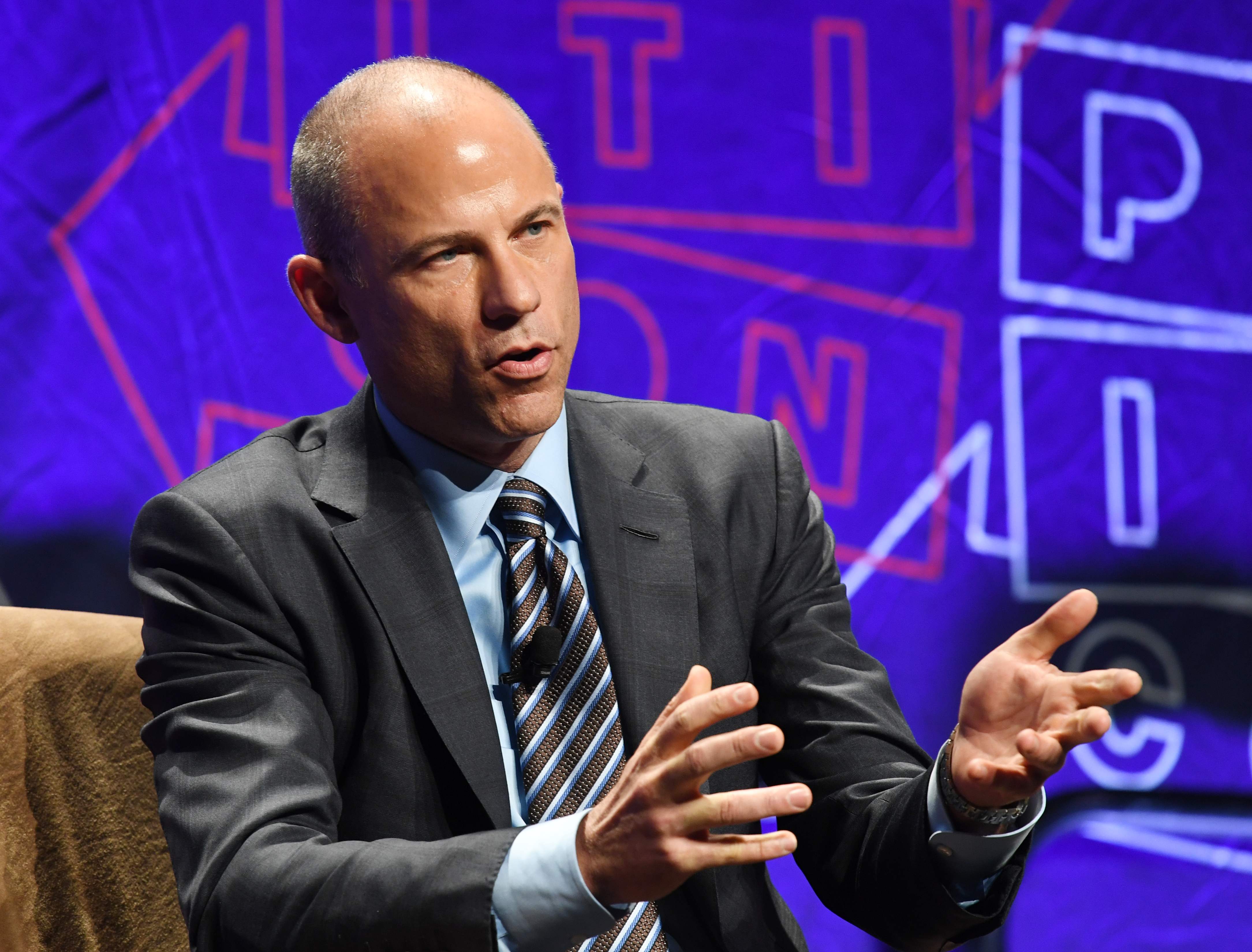