She still sees herself as black — and yearns to play a role in the push for racial equality.

But Rachel Dolezal, the white woman who claimed to be African-American in 2015, sparking a national scandal, shrugs off the years of shaming that followed, insisting she can help inspire fairer treatment of minorities.

“I do hope that we can rework the vocabulary. That’s part of challenging the race world view.”

Dolezal, a single mom who changed her legal name to Nkechi Amare Diallo in 2017 but goes by Rachel socially, says she’s been energized by the drive for justice in the wake of George Floyd’s death.

But she concedes that the Black Lives Matter movement in her area has declined her offer to get involved, though she says she has good relationships with individual protesters and members of the black community.

“Overwhelmingly, most people I hear from are black or mixed or non-white in some way and a lot of people have said this is your moment, you’re vindicated,” Dolezal said. “I have received hundreds of messages. Most of it’s been overwhelmingly positive.” 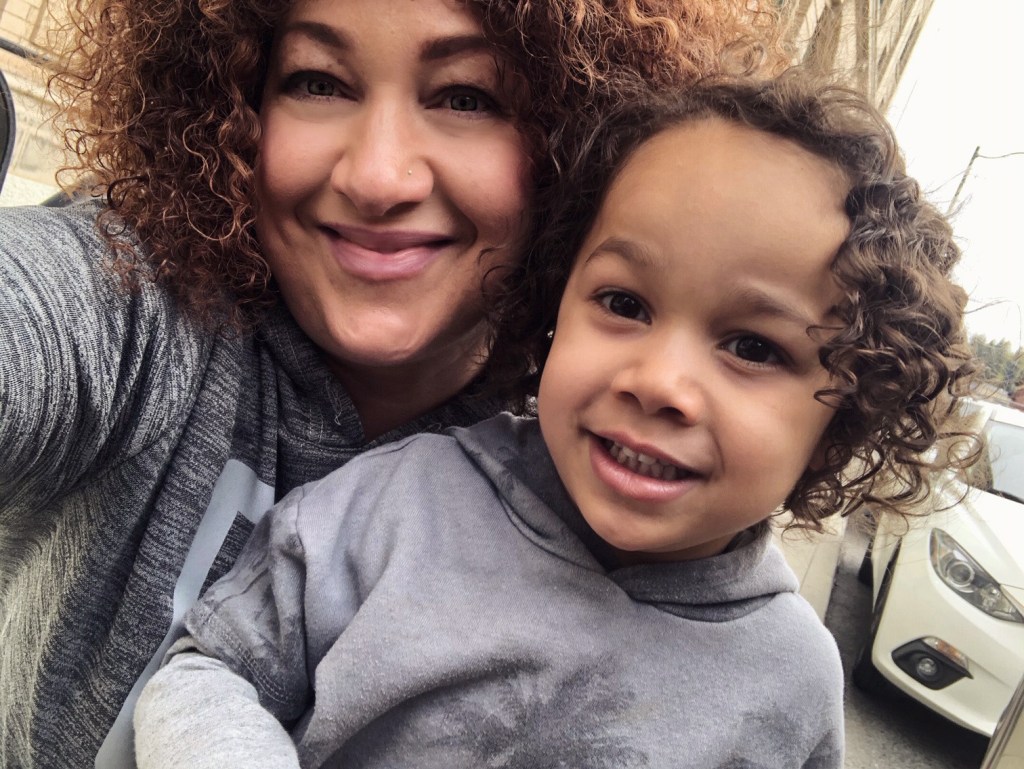 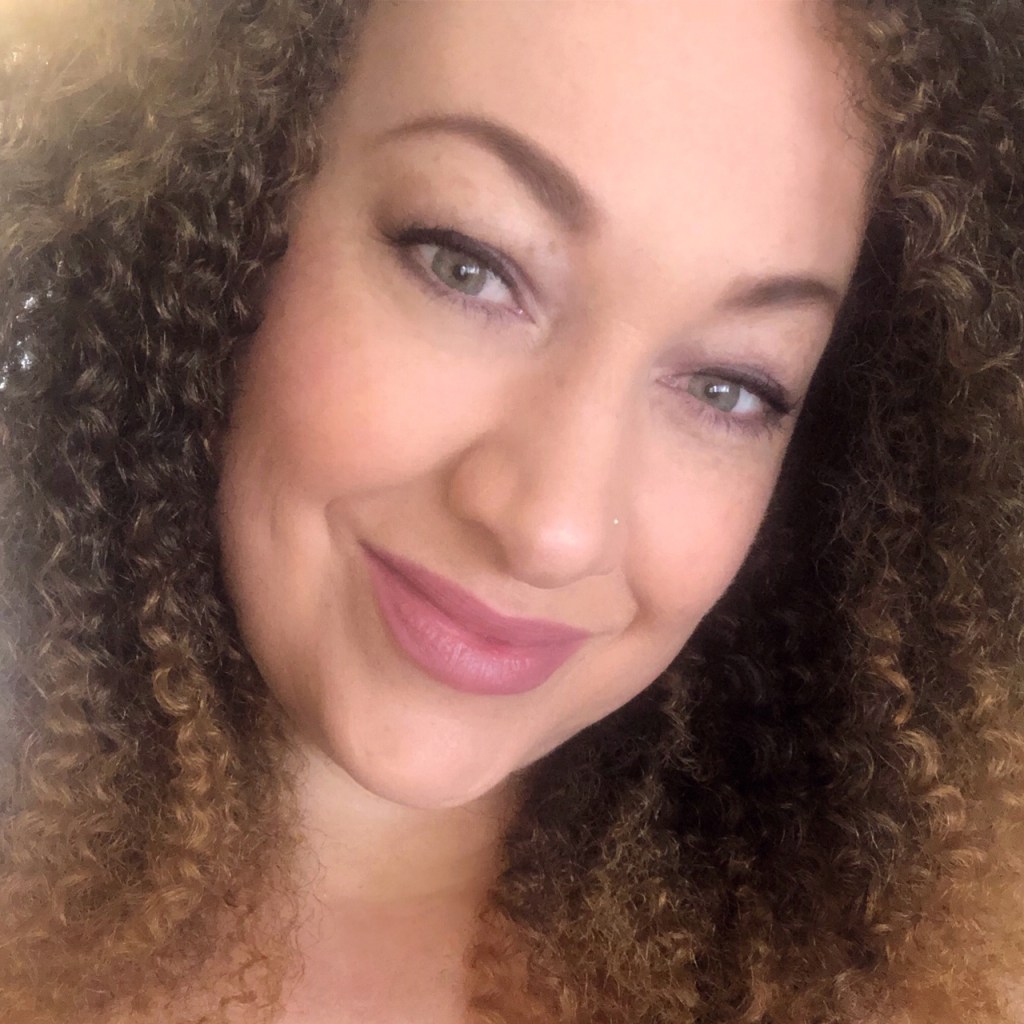