A HOME owner has blown up at his boiler man after CCTV caught him having sex with another man’s wife in the lounge.

Mike Wilson, 42, had been hired to do work in the bathroom while Michael Williams, 34, was on holiday with his wife and kids. 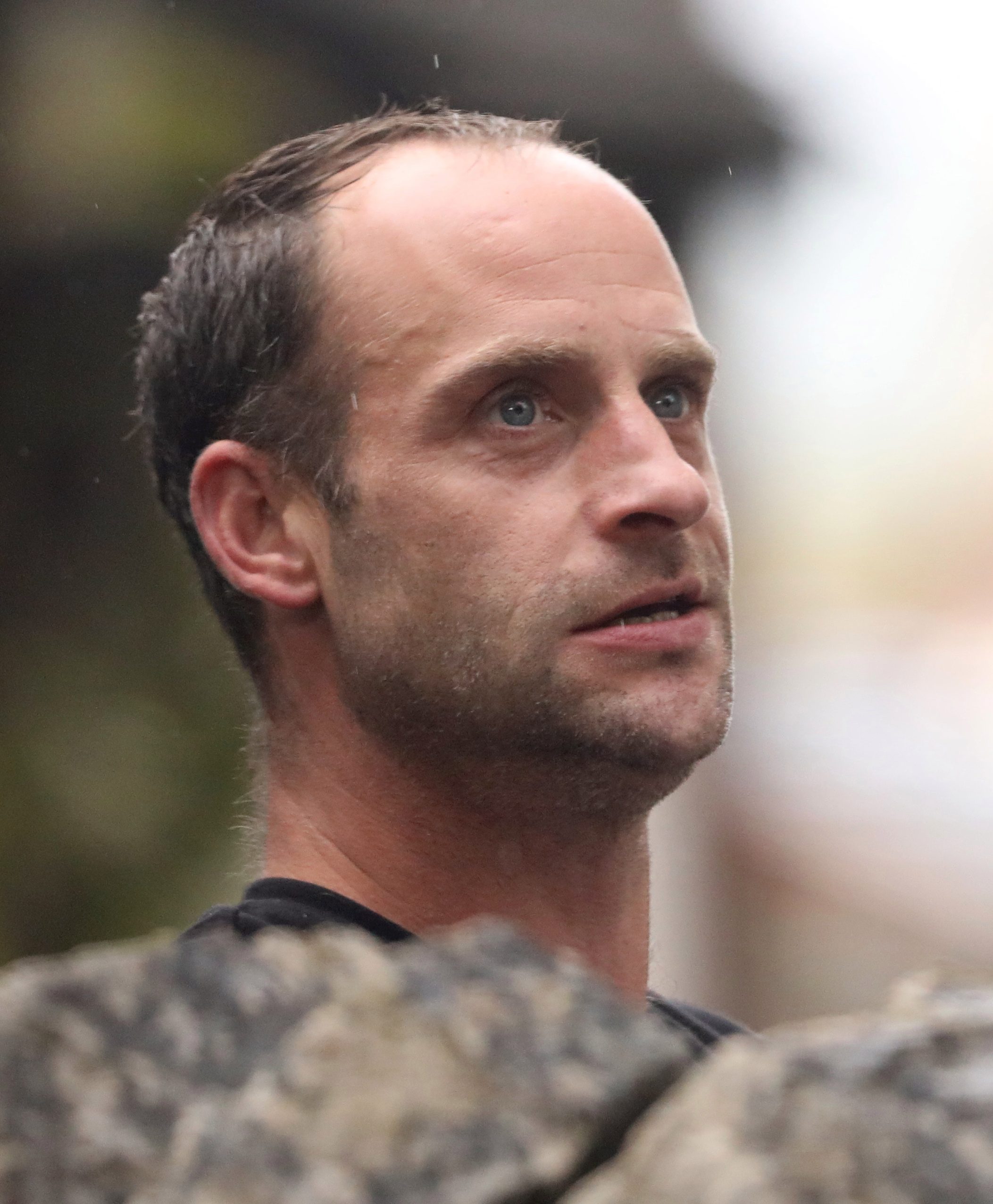 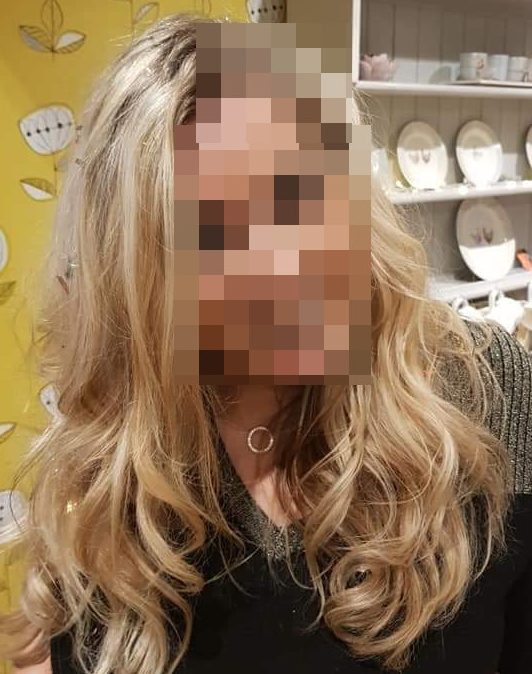 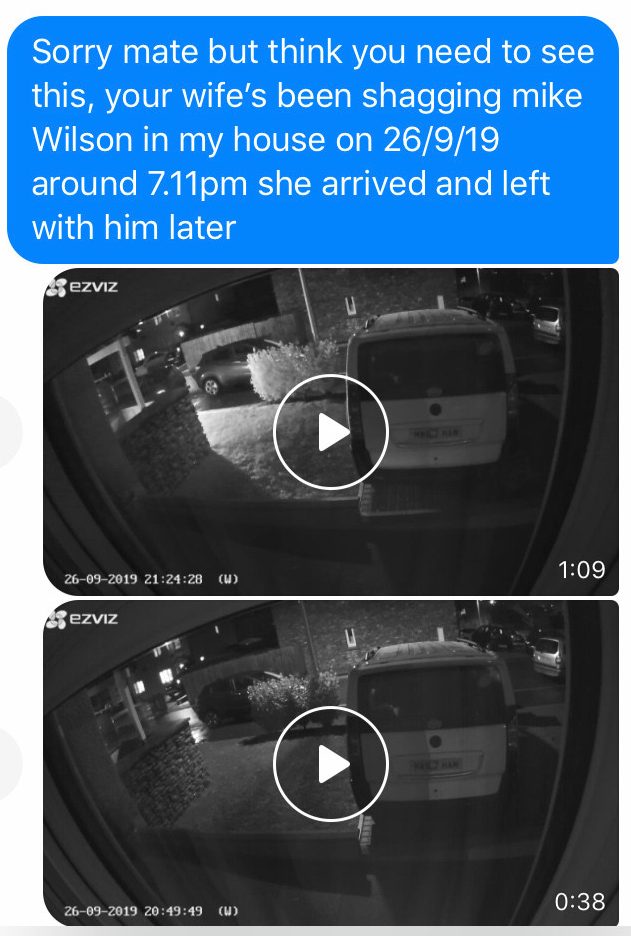 But a camera installed in the dad of four’s front room — which points to the driveway outside — caught Mike’s white van parked there one evening.

It also recorded sounds of sex and slapping inside, before Mike and a blonde walked out of the property and got into the vehicle at 9.50pm.

Michael said what made it worse was that he recognised the woman as a pal’s wife.

He texted the friend saying: “Sorry mate but think you need to see this. Your wife’s been shagging mike wilson in my house.” The Sun is not naming the woman, who is 37.

At one point in the clip, she and Mike, who was also Michael’s friend, are heard in the throes of passion before the plumber appears to spot the camera.

SEX ON THE JOB

He says: “I don’t like the look of that f***ing Dalek thing that’s on there. It’s scary. It’s all flashing and it’s got an aerial. It’s a nanny cam.

“They’re watching us in Turkey while we’re sat on his couch drinking beer.”

But Michael, a cleaner, did not look at the footage until he got home to Kendal, Cumbria, and noticed beer was missing. He has now given away his sofa and refuses to pay Mike’s £570 bill.

He said: “I was speechless and thought how low can you get. It’s disgusting to do that in someone else’s house where children live.

"My wife Becca was in tears because it was a complete abuse of trust.

“And there was no way we could let our kids sit on the sofa again so we gave it away.

“Mike’s not getting a penny, not now we need a new sofa.” 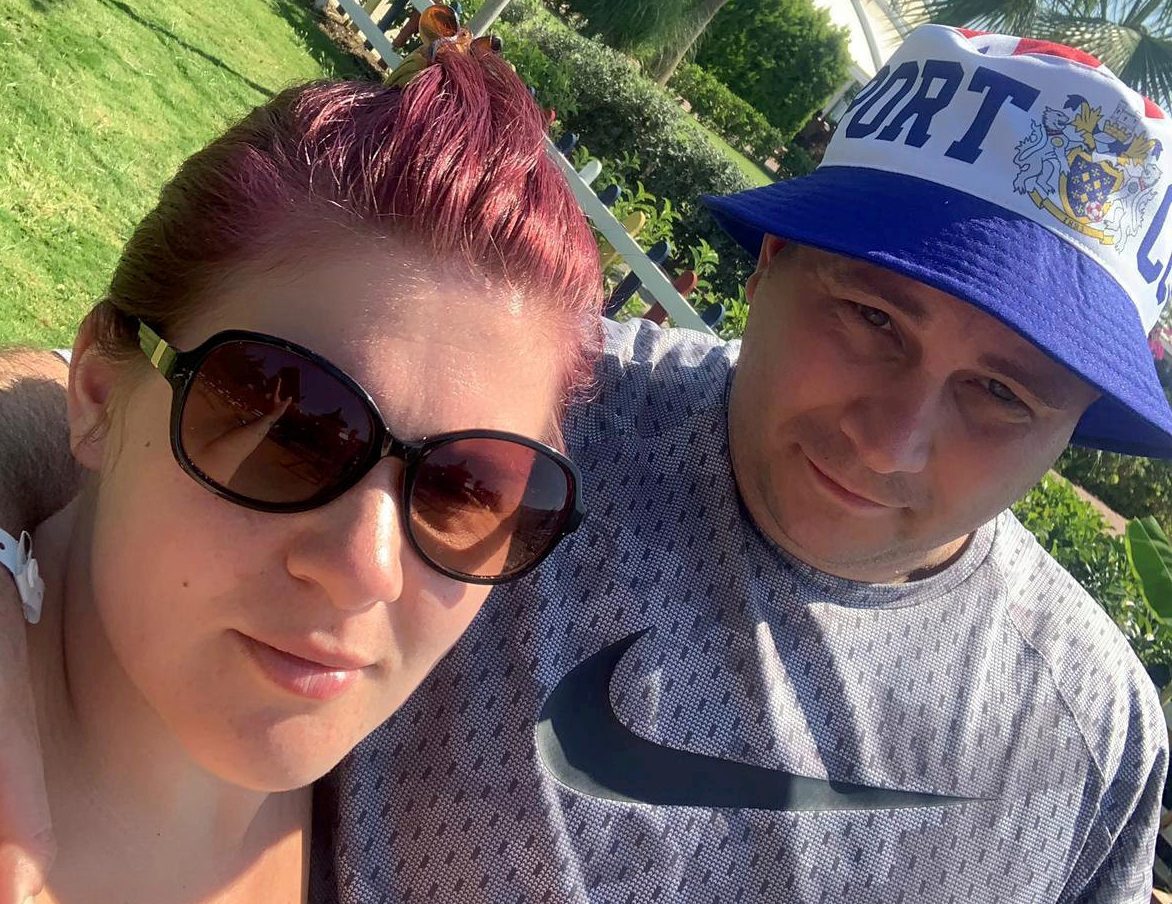 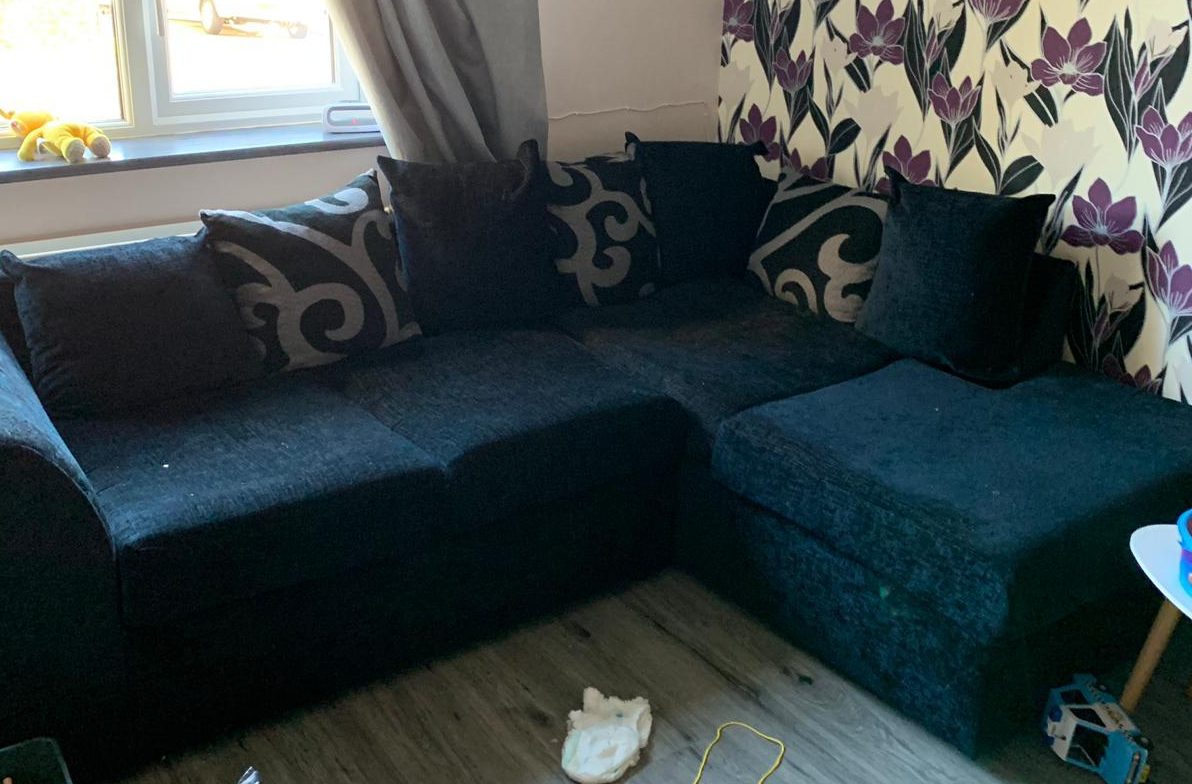