RAPPER Lil Reese has reportedly been shot during a shootout in a Chicago parking garage.

Local reports claim three men, including the 28-year-old musician, were shot on Saturday morning in the River North neighborhood. 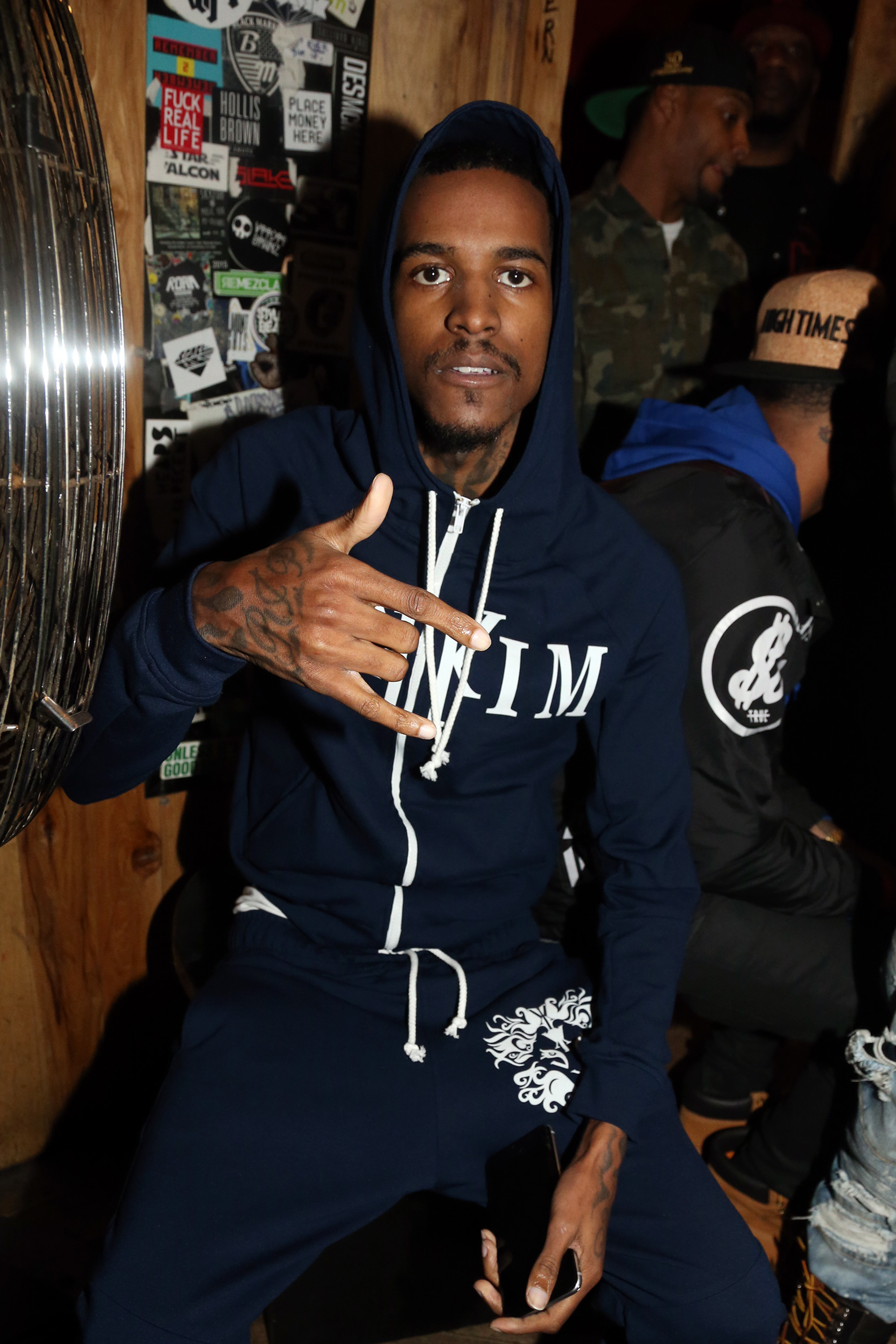 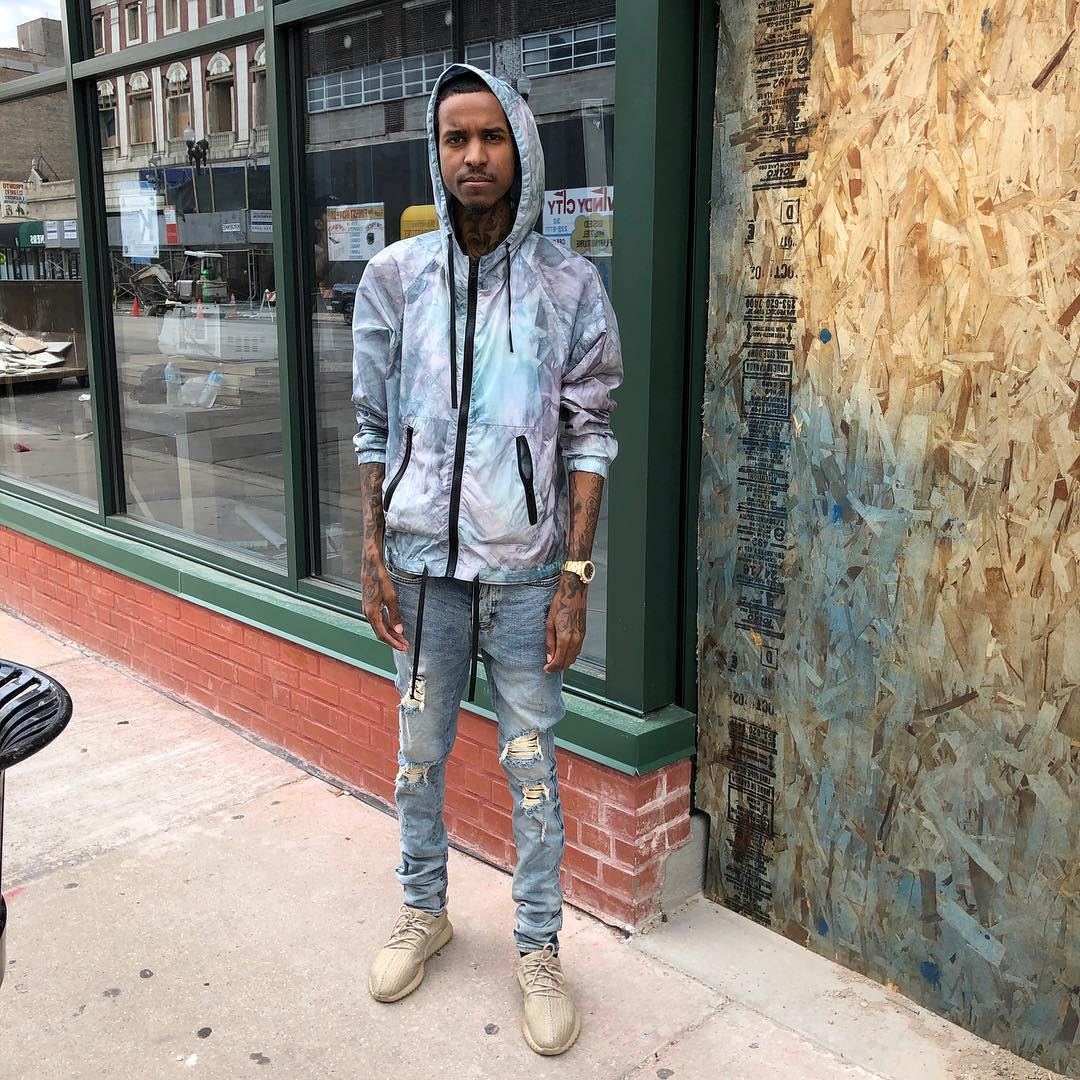 A police spokesperson told the publication that the group of men present were "all shooting at each other".

Police arrived at the scene just before 10am and found the three men wounded including Lil Reese, real name Tavares Taylor.

Two other men injured during the incident are a 20-year-old and 27-year-old man who are being treated at Northwestern Memorial Hospital.

Both are said to be in "critical condition".

In 2019, Lil Reese was "critically injured" after he was shot in the neck.