Rodent infestations across the UK have surged during the coronavirus lockdown, analysis by an insurance company has found.

Data provided to Aviva by JG Pest Control found there had been a 42 per cent increase in rat infestations during lockdown by comparing call-outs from January to March this year with call-outs between April and June.

The family-run business, which offers pest control services in London, the Midlands, the North West, East and South of England, also saw a 120 per cent increase in rodent-related call-outs from March to June compared with the same period in 2019.

It come just a month after a survey from the British Pest Control Association revealed more than half of UK rat catchers had seen a surge in complaints about infestations since the end of March. 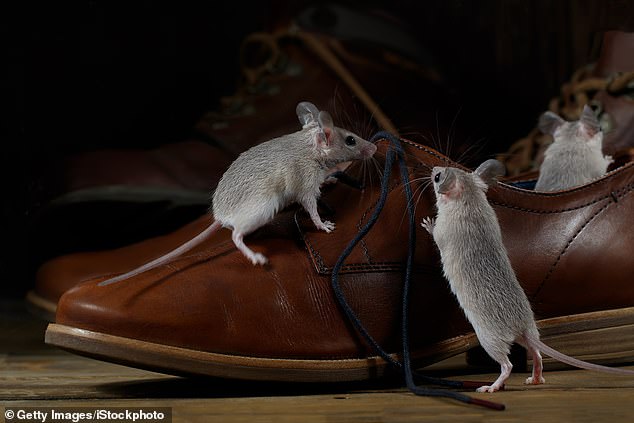 Data provided to insurance company Aviva by JG Pest Control found a 120 per cent increase in rodent-related call-outs from March to June compared with the same period in 2019. (Stock image)

The number of residential rodent cases for the first half of 2020 was equivalent to 90 per cent of comparable cases for the whole of 2019, the figures show.

Sarah Applegate, head of general insurance insights at Aviva, said: ‘There are a number of possible reasons behind the rise of rodents.

‘Reduced bin collections may have led to new food sources for pests at people’s homes.

‘Similarly, rats and mice who were used to finding food near to pubs and restaurants may have had to look elsewhere while commercial outlets were closed.

‘Or there’s the chance that people may have just become more aware of mice and rats because they’ve been at home and have been able to spot them – when they might ordinarily have been at work or school.

‘Most home insurance policies do not cover rodent infestations as part of their standard terms. However there are specialist policies available and certain add-ons which provide cover.

‘For example, Aviva Home Emergency cover provides expert help with emergencies including pest infestation of rats, mice, wasps or hornets. If you’re in any doubt as to whether you’re covered, it’s best to check with your provider.’ 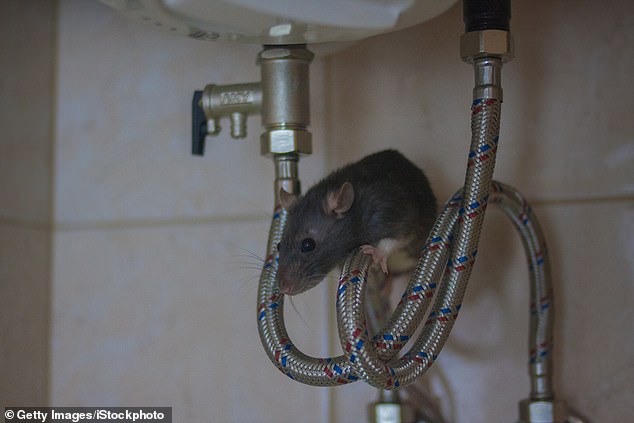 The figures also showed that there was a 42 per cent increase in rat infestations between April and June this year. (Stock image) 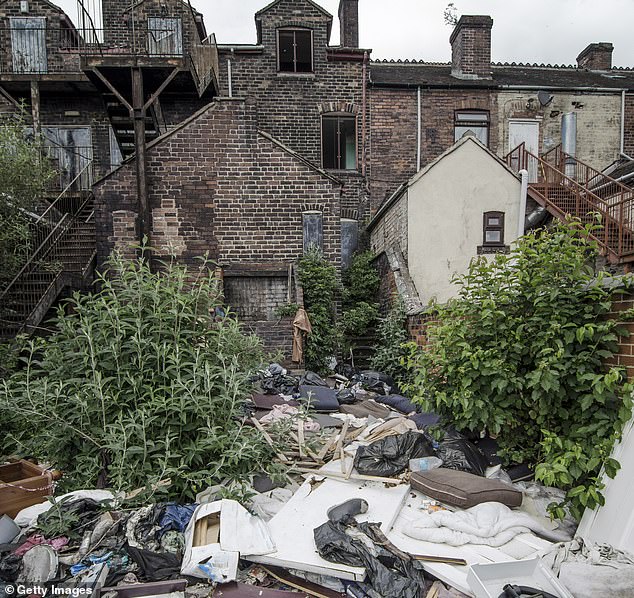 The insurance company said one of the reasons behind the rise could be due to reduced bin collections. Pictured: A rat-infested rubbish dump behind a house in Stoke-on-Trent

In June, the British Pest Control Association revealed more than half of UK rat catchers had seen a surge in complaints about infestations since the beginning of lockdown.

Rat catcher Martin Kirkbride, from Openshaw, Manchester, told The Telegraph he had witnessed a surge in cases in recent weeks.

He said: ‘They live with us and are here because of us. The more people there are, the more food there is for the rats.’

He told The Telegraph: ‘What is happening is they are moving into residential areas and finding food sources there, so deciding to make it home.’

Top tips for preventing and dealing with rodent infestations