THE invasive jumping worm is spreading across multiple states in the US and the “ravenous” snake-like species is causing major headaches.

“It only takes one to create a new invasion,” said the Canandaigua Lake Watershed Association, warning about the invertebrates. 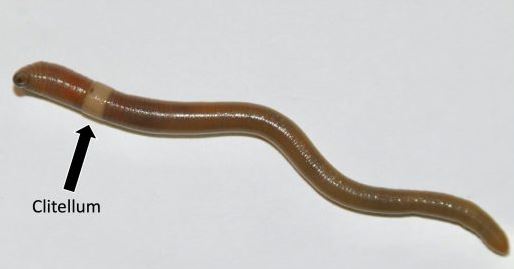 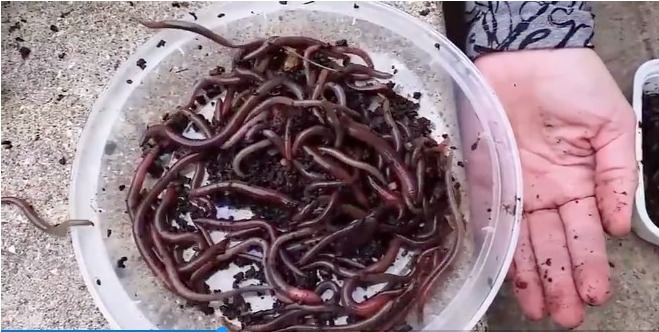 The worm can reproduce without a mate, which has caused much concern in states such as New York where the CLWA reside and others.

According to Cornell University, the creatures have spread along the East Coast, the Southeast, the mid-Atlantic, the Midwest and some northwestern states.

Smithsonian Magazine reported that they had spread into at least 15 states last year.

Why are these worms such a big deal? They are a type of earthworm that can “devour organic matter more rapidly… stripping the forest layer critical for seedlings and wildflowers,” said Cornell. 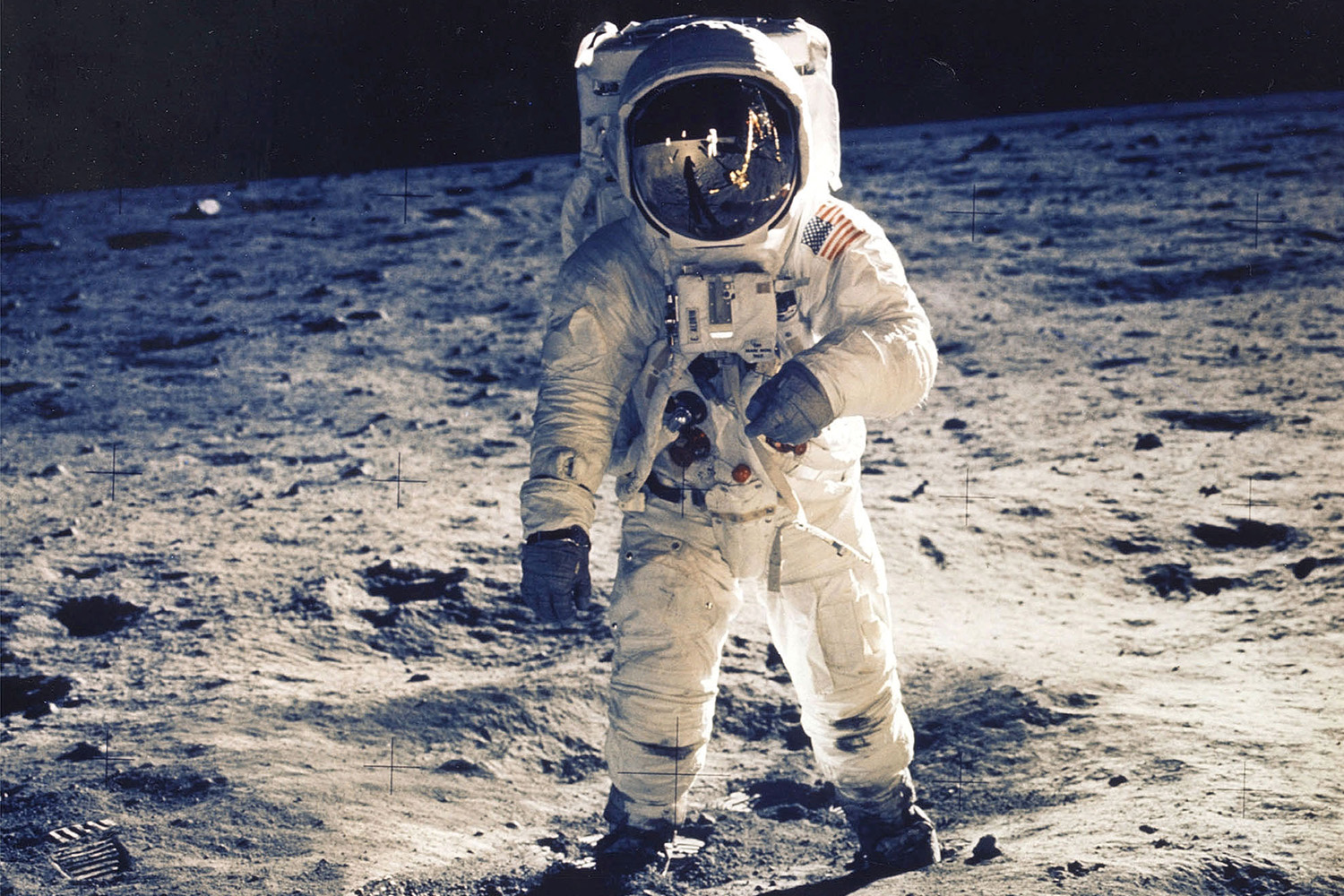 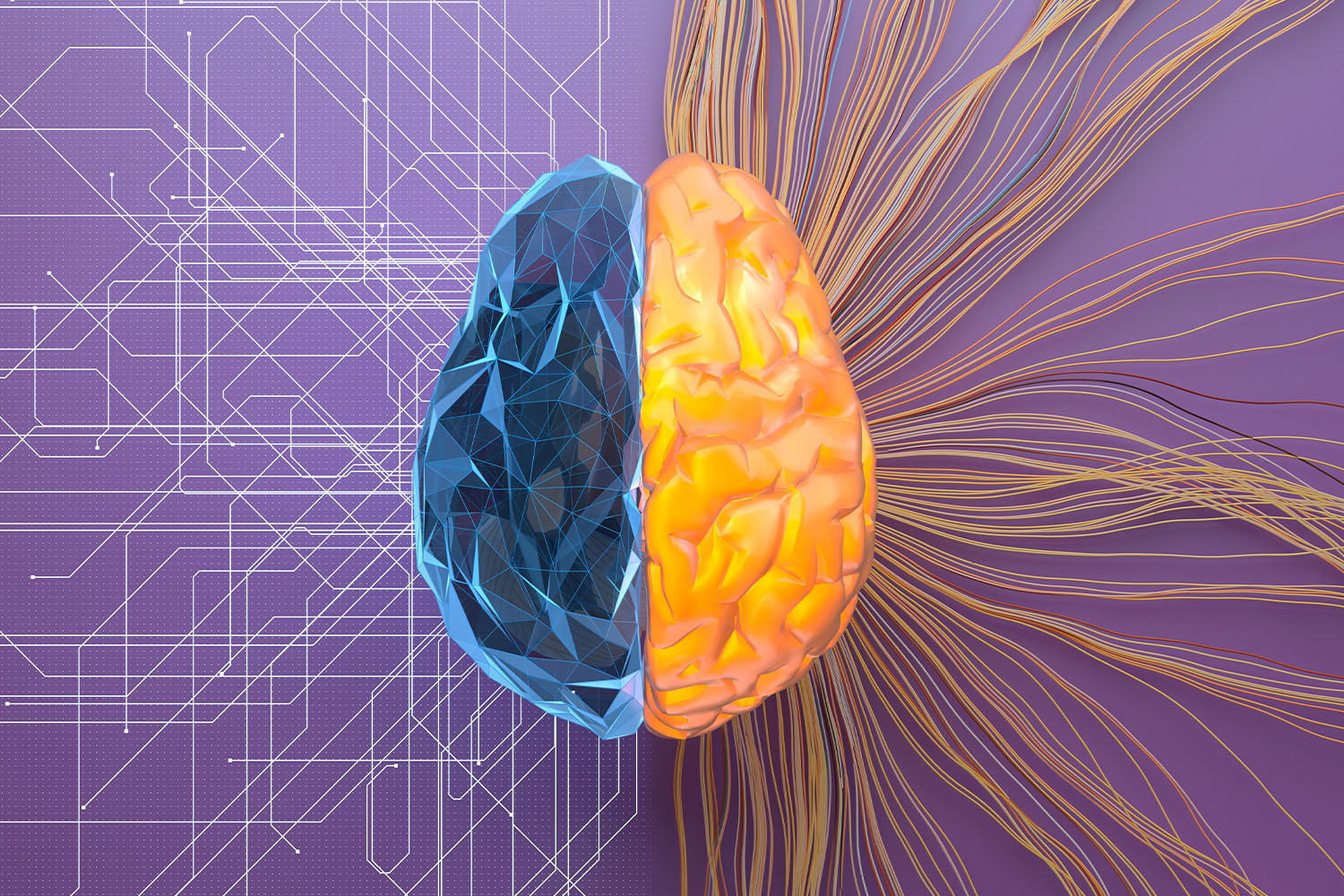 Are you left-brained or right-brained? Scientists reveal tricks for how to tell

The worms of the genus Amynthas – also known as snake worms and Alabama jumpers – are extremely invasive.

The animals are native to East Asia and resemble the common earthworm, but are smaller and brown, growing up to five inches long.

They've earned the nickname "crazy worm" due to their tendency to violently thrash when picked up, sometimes jumping from the hands.

The wrigglers are even known to shed their own tails in a desperate bid to evade the grasp of their captors' predators.

Scientists first recorded the worms in Wisconsin in 2013, though they're believed to have been brought over in the 19th Century as fishing bait. 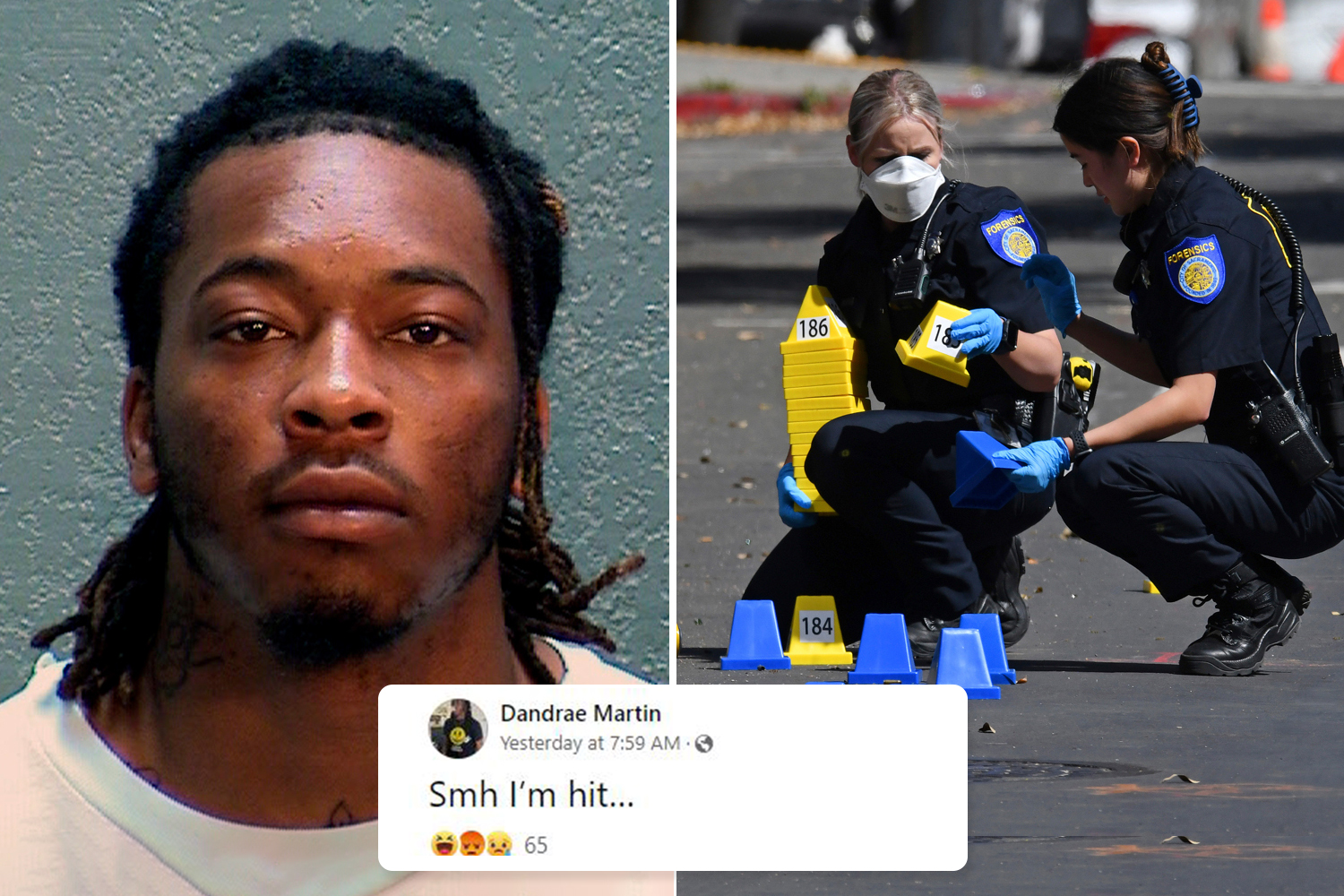 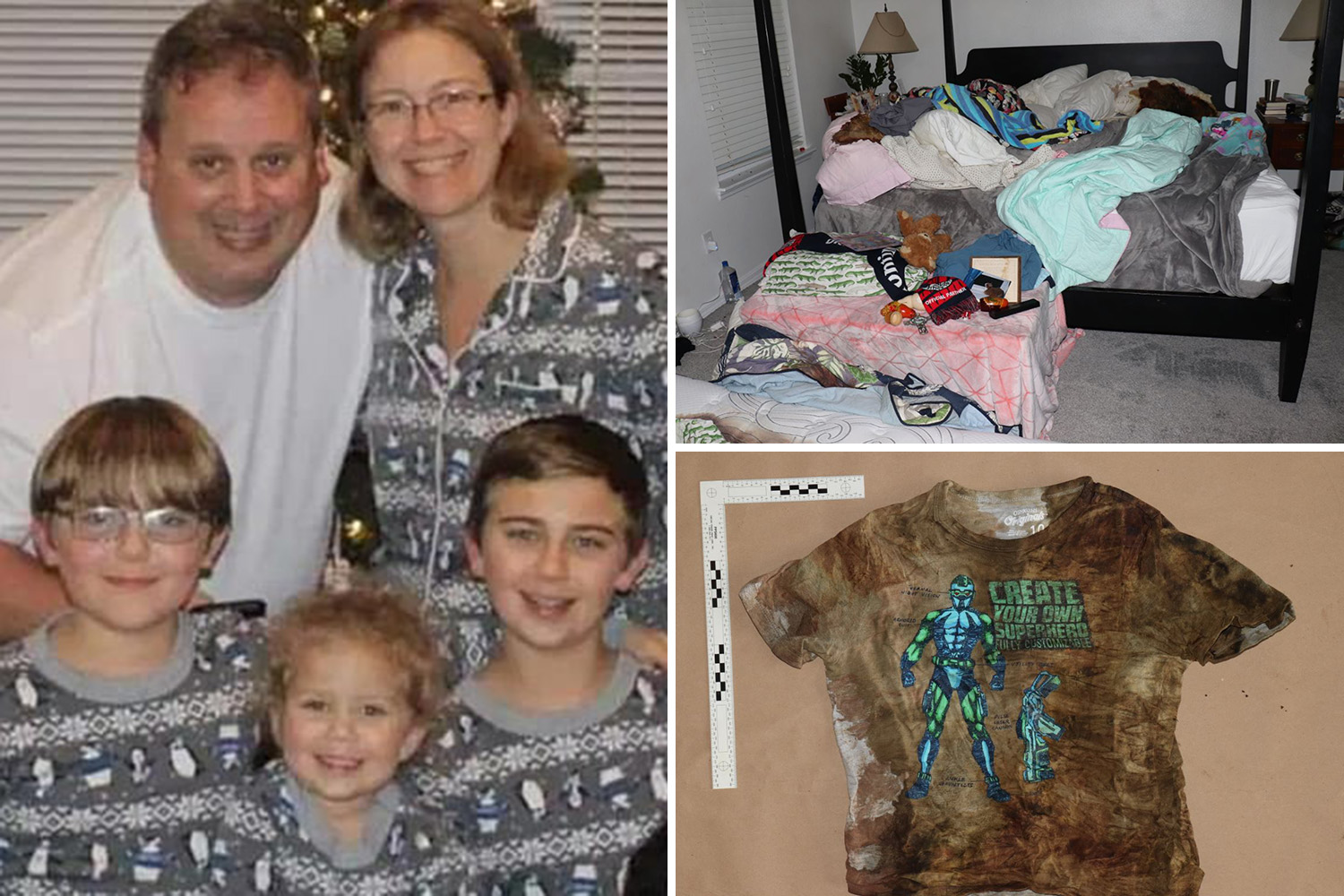 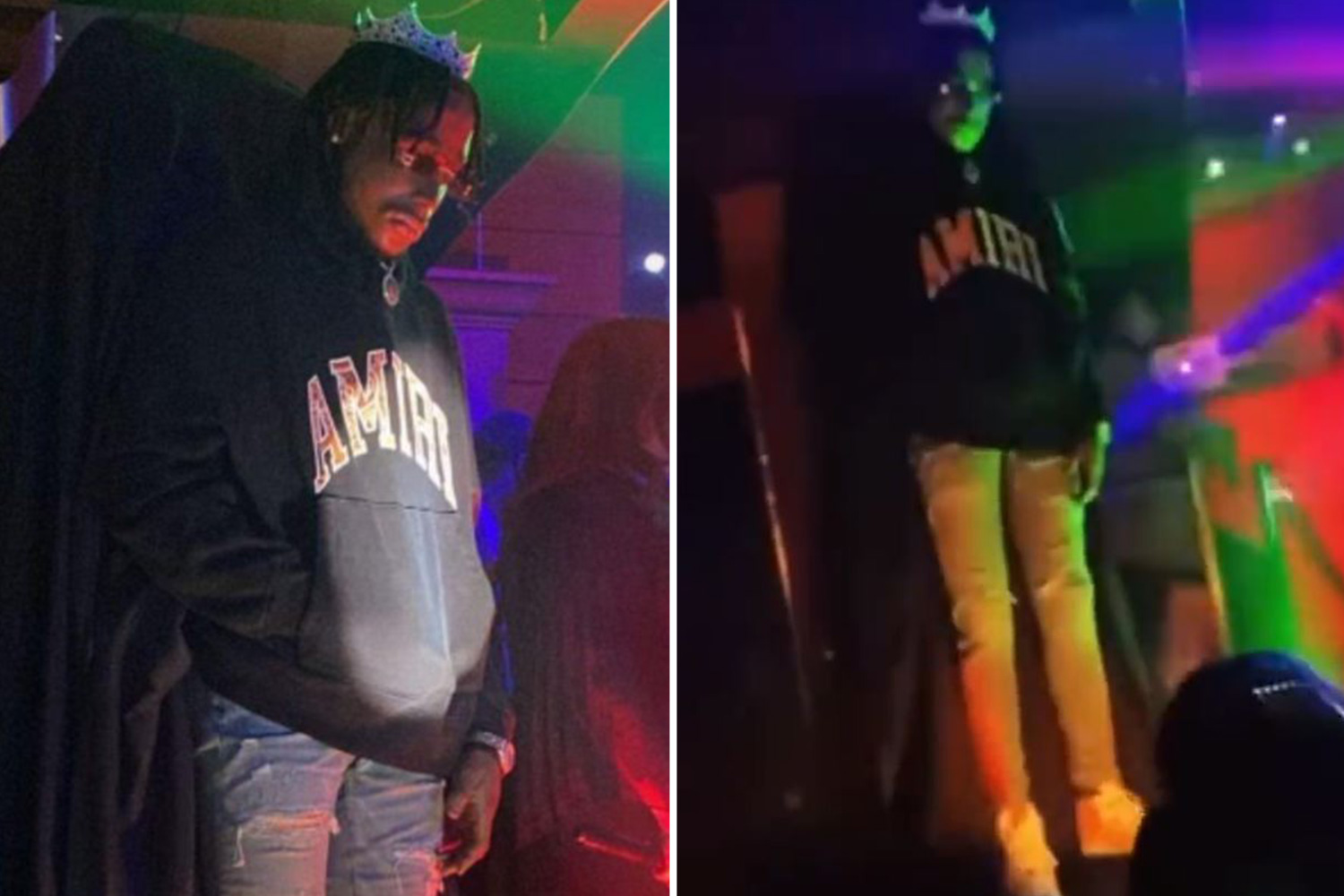 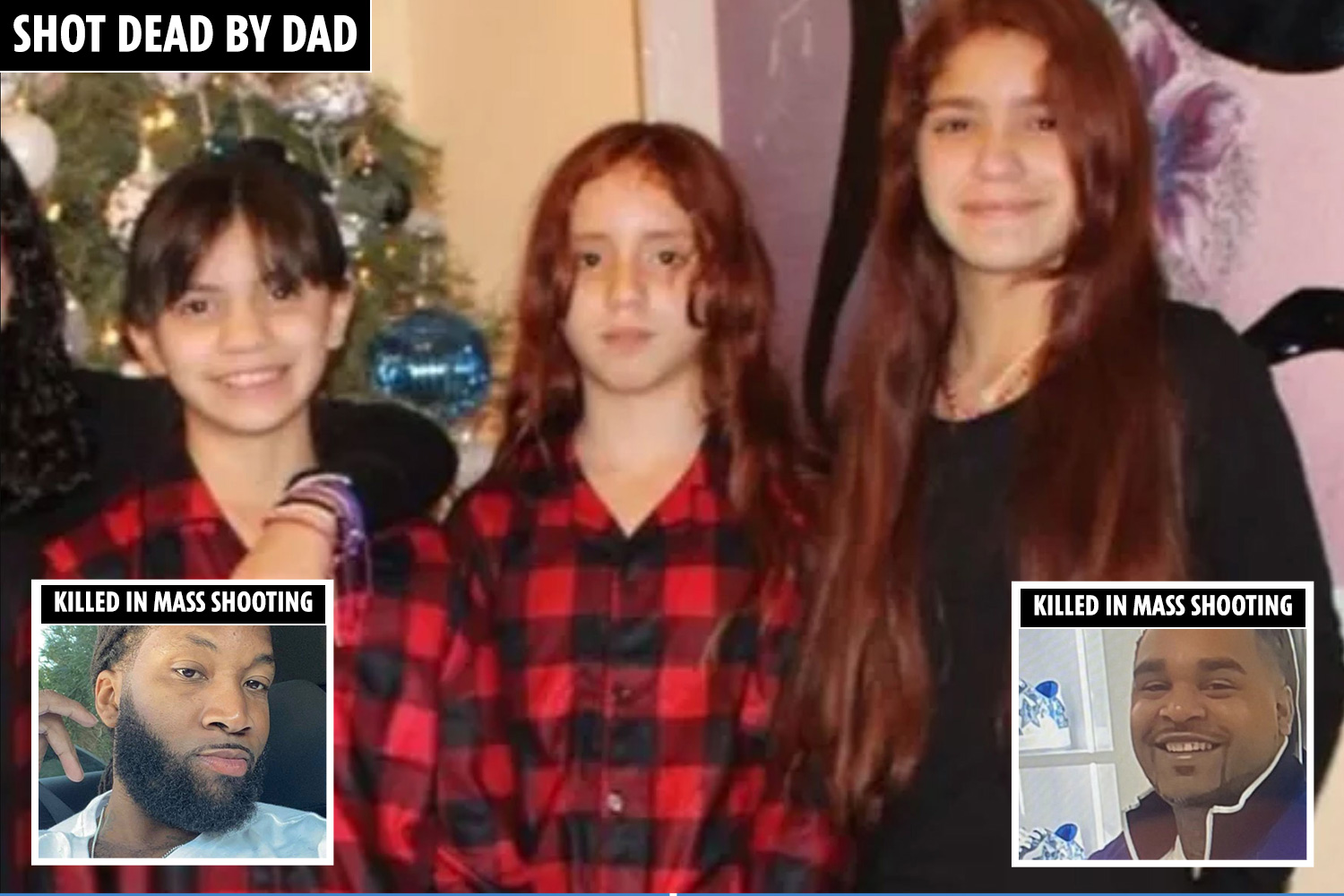 The worms are gray and brown and can be identified from the white band that circles their bodies. Cornell warned that they grow extremely fast, up to six inches and “can infest soils at high densities,”

“In areas of heavy infestation, native plants, soil invertebrates, salamanders, birds, and other animals may decline,” said the university. “These invasive worms can severely damage the roots of plants in nurseries, gardens, forests, and turf.”

The worms die every winter but their eggs can survive the cold due to be concealed in cocoons. The eggs hatch when it reaches around 50 degrees outside, according to the University of Maryland.

The cocoons are tiny and are hard to see with the naked eye. Because of this, they are easily spreadable.

If you find crazy worms in your backyard, the best course of action if to place them in a plastic bag and leave them out in the sun for 10 minutes.

Illinois University Agriculture and Natural Resources expert Nicole Flowers-Kimmerle writes in her blog: "Removing adult jumping worms to decrease the number of egg casings produced is the best control available at this time.

"Adults placed in plastic bags and left in the sun die quickly. Dispose of the bag in the trash." 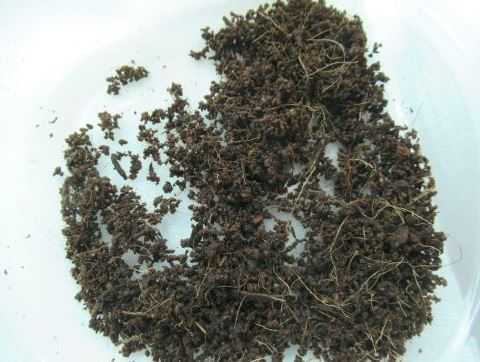 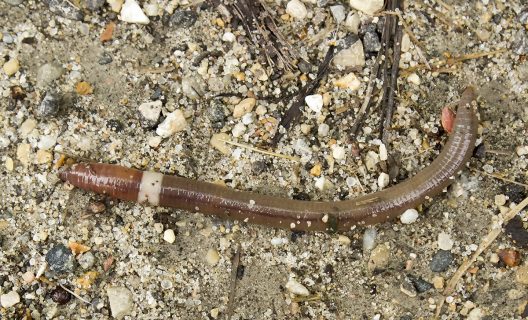