BRITS living in ‘Red Wall’ seats which turned Tory have been hit by a triple whammy of falling wages, poor job opportunities and sluggish house prices, experts have found.

And these towns are set to lose a third of their jobs to the rise of the robots over the next decade, a think tank has found. 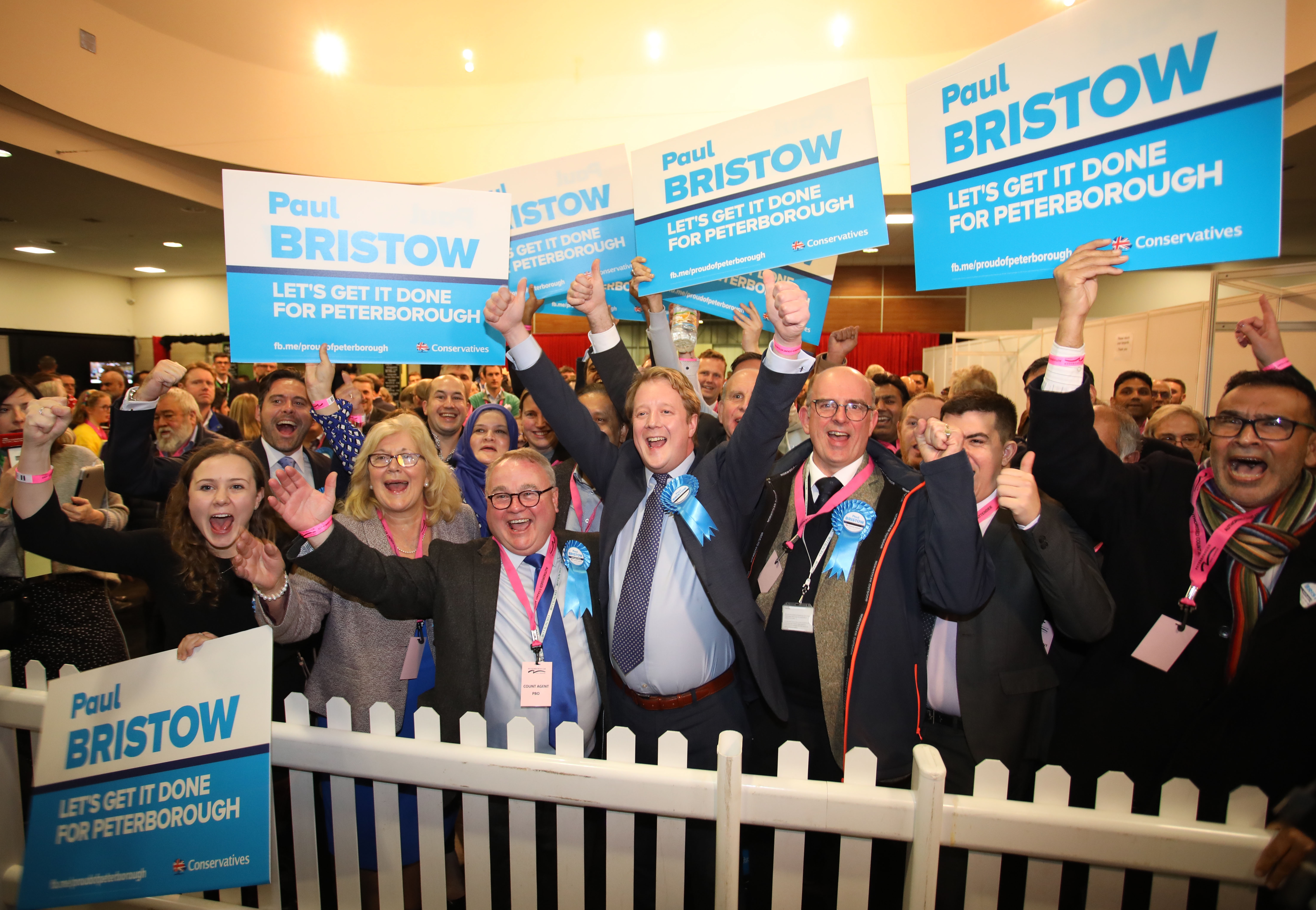 Nationally, a staggering 8 million posts are expected to be wiped out with the rise of artificial intelligence (AI).

Experts are urging Boris Johnson to deliver on his pledge to pump billions into these “left behind” areas to bridge the divide plaguing Britain.

Families in former Red Wall towns – now dubbed the Blue Wall – have seen their pay plummet by 2.1 per cent since 2010, the Resolution Foundation found.

Their house prices have only grown an average of 2 per cent in the past decade – half the rate of the rest of the country.

And jobs have only grown by 4 per cent, compared with 5.3 per cent nationwide.

Meanwhile, a separate report warned that nearly 27 per cent of jobs in Britain are expected to be wiped out by the early 2030s.

In the former Labour heartlands this is expected to soar to 32 per cent, according to the think-tank Future Advocacy.

Charlie McCurdy, Researcher at the Resolution Foundation, said: “Blue Wall constituencies have been ‘left behind’ economically over the past decade.

“This has left local residents with smaller pay packets, fewer jobs and less wealth compared to the rest of the country.

“Tackling this recent relative decline alongside the wider longer-lasting impact of the North-South divide should lie at the heart of the government’s levelling up agenda.”