BRUSSELS (Reuters) – A call by French President Emmanuel Macron for reforms of the European Union to pave the way to a “European renaissance” won mainly just polite support on Tuesday from other EU leaders. 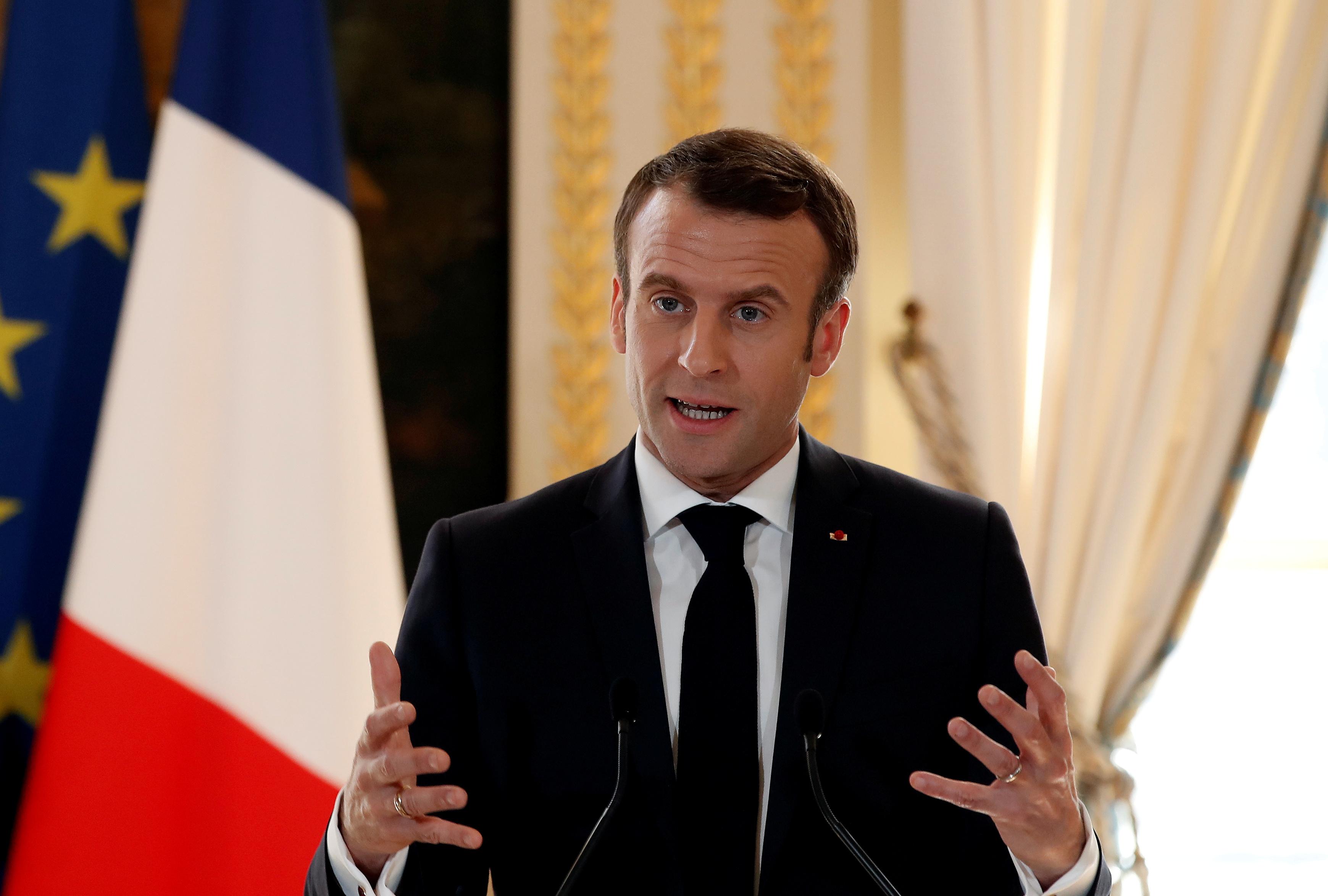 Some officials portrayed Macron’s reform plan as part of a bid to become the new leader of Europe as Angela Merkel prepares her exit as German chancellor, and suggested it was at least partly intended to boost his waning popularity in France.

His proposals, unveiled in an open letter to citizens of Europe that was published in newspapers across the EU, are to protect and defend Europe’s citizens while giving the 28-nation bloc new impetus in the face of global competition.

Britain is preparing to leave the EU, and elections to the European Parliament take place in May. The EU also faces a more assertive China and challenges from Russia, and has differences with the United States, especially over President Donald Trump’s “America First” policies.

“The German government supports engaged discussions about the direction of the European Union,” said a spokesman for the government in Germany, the EU’s biggest member state. He declined to give further details.

The importance of Berlin’s backing for any change in the EU, or lack of it, has become clear since Macron’s vision of deeper integration among the 19 countries that use the euro currency failed to materialize after 18 months of EU talks.

European Council President Donald Tusk, who chairs EU leaders’ summits, focused on only one aspect of Macron’s reform drive — the creation of a European Agency for the Protection of Democracies to protect EU countries from outside cyber attacks and meddling in elections.

“I agree with Emmanuel Macron. Do not allow external anti-European forces to influence our elections and decide on key priorities and new leadership of EU,” Tusk said.

START OF A SERIOUS DEBATE?

The European Commission, the EU executive, saluted Macron’s call as a contribution to the debate about Europe but said most of the ideas had already been implemented or were under way.

However, Macron’s proposals failed to impress Czech Prime Minister Andrej Babis, who described them as “totally divorced from reality”, according to Czech news website www.parlamentnilisty.cz.

“I have noticed that when France says ‘more of Europe’, she in fact means more of France. But that is not the way. We are all equals in Europe,” he was quoted as saying.

Other EU officials, when speaking on condition of anonymity, were also less diplomatic, ascribing the timing of the proposals to Macron’s desire to boost his popularity ratings in France before the European Parliament elections in May.

“People are seeing it as a bit ridiculous that he keeps reinventing the wheel,” one official said.

“This could mark the beginning of a serious European debate,” Orban said in a statement sent to Reuters by email.

“In the details, of course, we have differences of views, but far more important than these differing opinions is that this initiative be a good start to a serious and constructive dialogue on the future of Europe,” he said.