The top Brexiteer warned that moves by pro-Remain MPs to rule out No Deal would ruin Britain's chances of getting a good deal from Brussels. 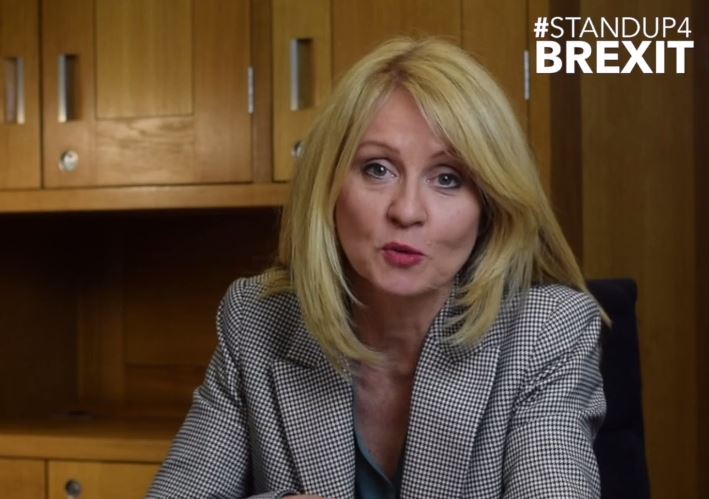 And she said any delay to Brexit would mean "just not making any decisions" in a massive blow to UK businesses.

Ms McVey's blast came as the Commons is set to vote to take No Deal off the table.

On Wednesday MPs are expected to vote for an amendment by Labour's Yvette Cooper which would see Brexit delayed beyond March 29 if the UK is on track to leave without a deal.

In a video made for her Get 2 Know WTO campaign, the former Work and Pensions Secretary warned: "If you delay Article 50, you delay coming out of the EU and what opportunities that could open up.

"We will be procrastinating, delaying, prevaricating, just not making any decisions – maximising uncertainty for British businesses.

"It would destroy the UK's negotiating position, tie our negotiators' hands behind their backs, and send the worst possible signal to Brussels.

"It would give away all our leverage, emboldening the EU and ensuring Britain got the worst possible deal."

Ms McVey, who quit the Cabinet in protest at Mrs May's Brexit deal, also hit out at Jeremy Corbyn's call to rule out No Deal.

She said: "This Corbyn trap will give the EU a renewed confidence to dish out an even more appalling set of terms for the UK."

The PM admitted yesterday that she can't get a Brexit deal this week and pushed the second vote on the withdrawal agreement back to mid-March.

Instead, the Commons will have a chance to vote on a series of amendments dictating the way forward for our EU exit.

The Government is adamant No Deal must remain an option in order to boost Britain's leverage with Brussels. 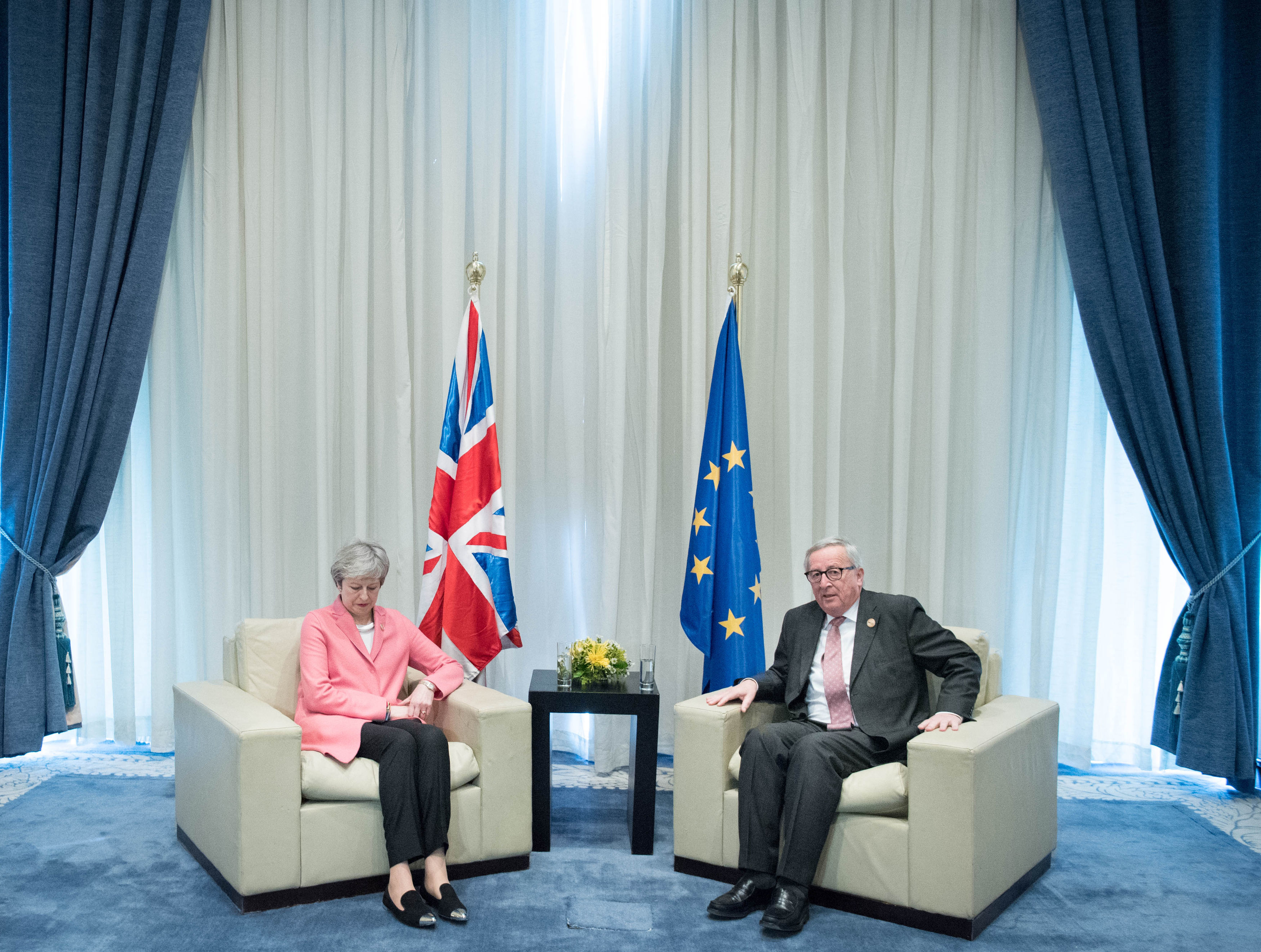 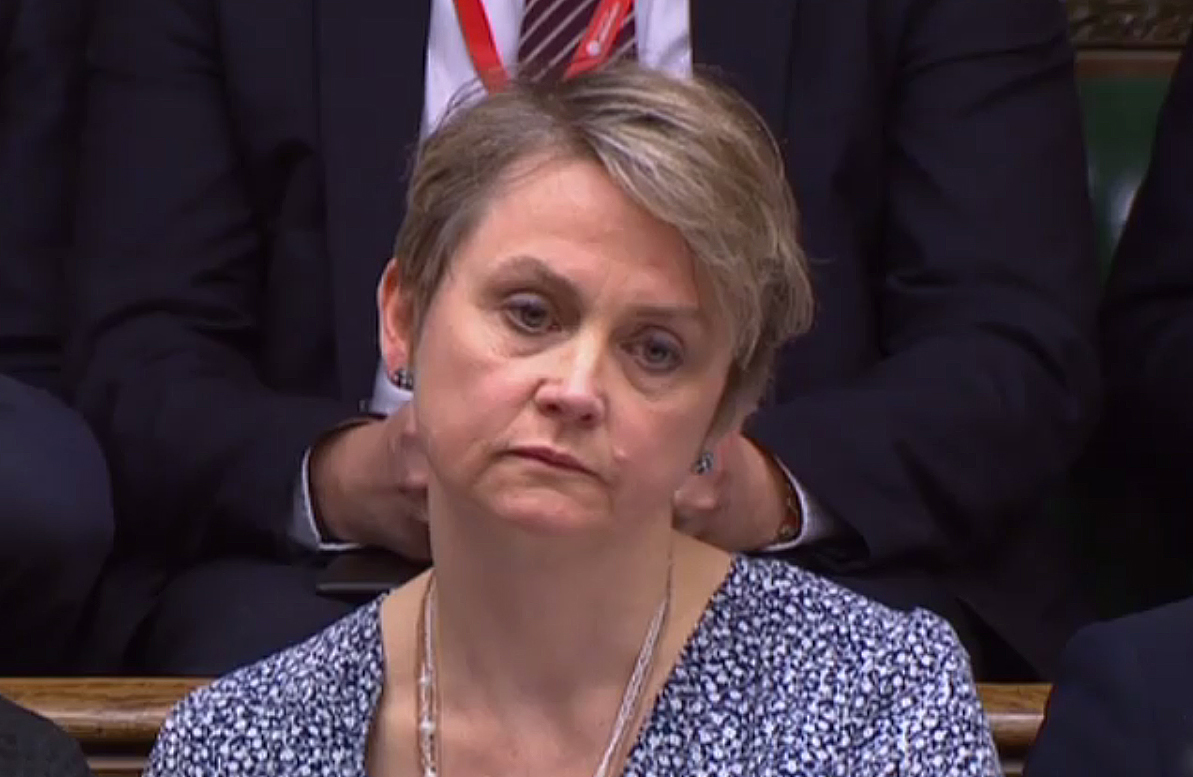