The Lib Dem boss risked fresh uproar among Brexiteers after he said it wasn't a 'unicorn' policy to push for another divisive vote, but it was just a matter of 'timing'. Last week MPs voted to slap down plans to extend Article 50 and delay Brexit – in what was seen as a thinly veiled plan to try and reverse Brexit altogether with another vote.

Remainers admitted their hopes for a so-called People's Vote had been dashed after Yvette Cooper's plan failed to pass.

But today Mr Cable told Sky's Sophy Ridge on Sunday: "It isn't a unicorn. I think this a question of timing."

He predicted that the Government "may come to the conclusion that the only way of getting its deal to progress is actually to take it to the country".

And the dream of Remaining in the EU is still "alive", he added.

"The idea of going back to the public and giving them the choice of the government’s deal or some variant of it as against remaining in the European Union will soon seem a very attractive one and I think it is potentially very likely alive, although currently it is a question of timing," he said.

The news comes as Labour's Jon Trickett said it WAS Labour policy to have a second referendum – risking the fragile truce that Jeremy Corbyn is maintaining over Brexit.

The Labour boss is refusing to rule out another vote to appease Remainers, but won't put it on the table just yet to keep Leavers happy.

The shadow cabinet minister told BBC Radio 5 Live this morning: "It's our policy to have a referendum… I helped to draft the resolution that went to the House of Commons on behalf of the Labour Party and it says clearly in there we have to retain, and must retain, the option of a referendum, and that may come to that.

"But we don't think we are there just yet." 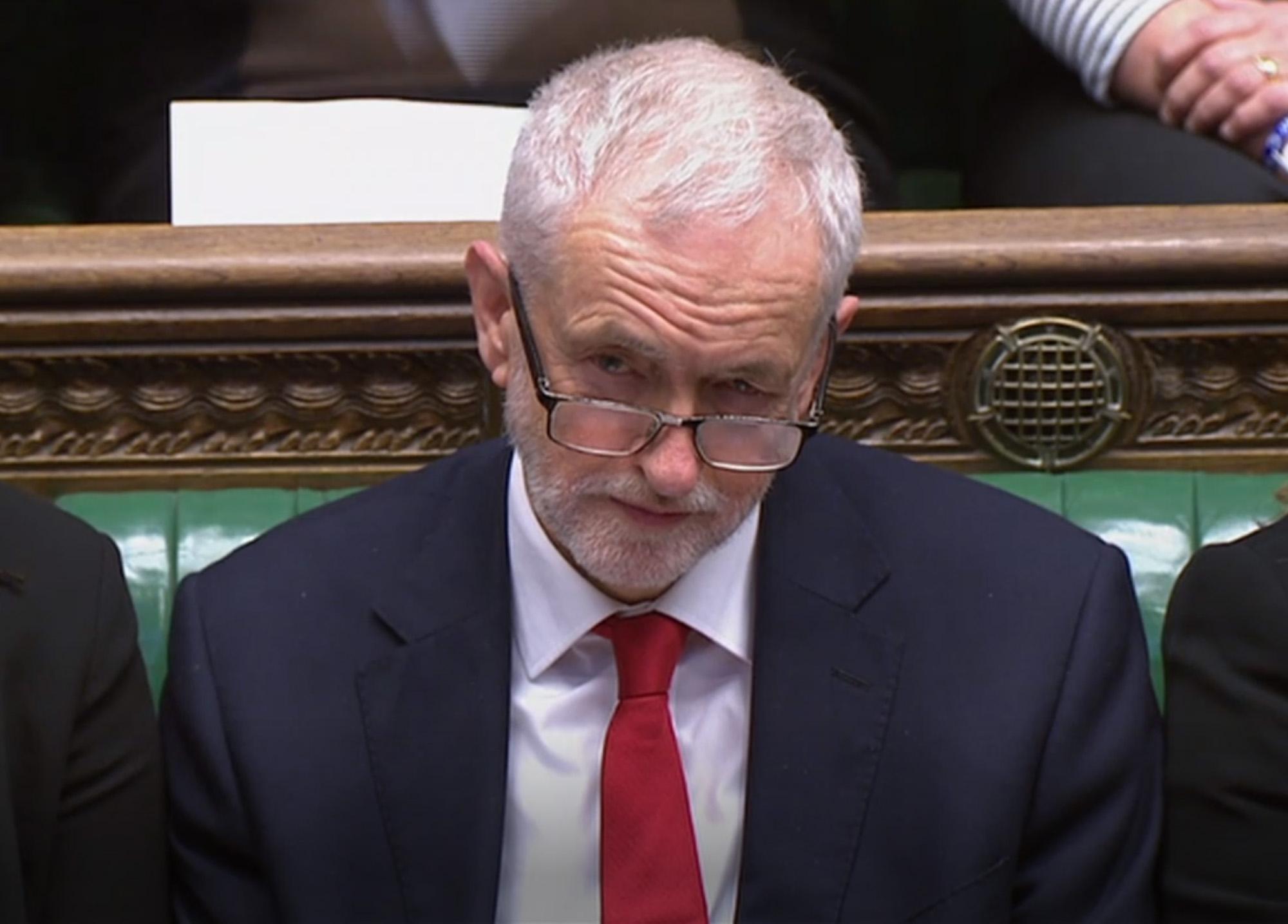 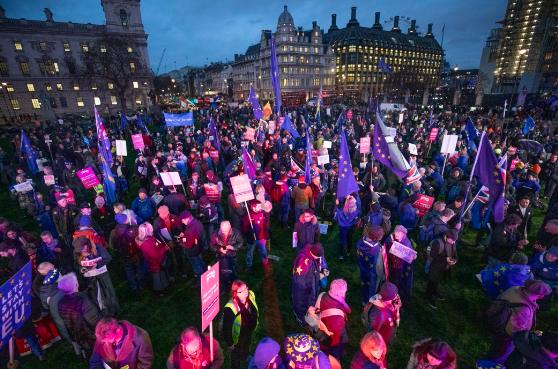 The party remains bitterly divided on how to support the referendum result without losing vital Remain votes.

He said today: "With senior Labour figures saying they do not support Brexit and insisting it is their official policy to hold a second referendum, it’s clear that Labour cannot be trusted to deliver on the decision of the British people."

The Sun revealed yesterday how Labour rebels who backed Theresa May on Brexit were placed on a hit list by furious People's Vote bosses.

The anti-Brexit campaigners have been ramping up their social media game this month as they tried and failed to push through demands for another vote.