REPUBLICANS are "fearing a November disaster that will see them lose the House, Senate and White House" as Donald Trump continues to slide in the polls.

"If the election were today, we would lose the House, the Senate and the White House," a Republican source told The Hill. 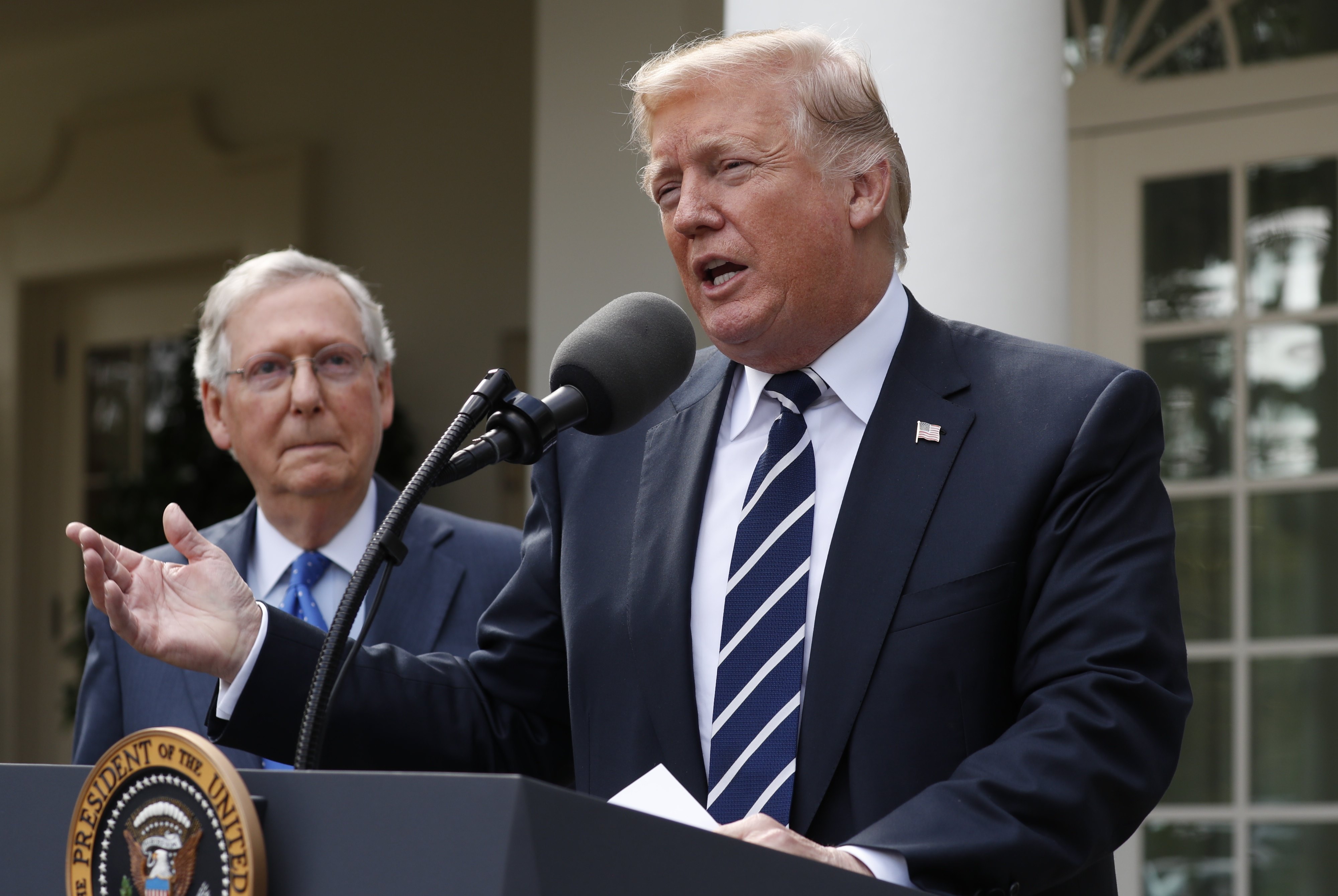 Lawmakers have warned that the party might face a landslide defeat if Trump doesn't start to up the fight against Joe Biden.

"This is the problem: [Trump] continues to allow it to be a referendum on himself; you can’t do that in a competitive race," one GOP lawmaker told the outlet.

However, House Minority Leader Kevin McCarthy has faith in the leader and believes he will gain support by focusing on his opponent's policy goals.

"The sooner the campaign is contrasted with what Biden wants to do," the faster the race "is going to tighten," McCarthy said.

House Minority Whip Steve Scalise added: "There's never been a clearer contrast in terms of a president who has successfully rebuilt the economy.

"And then COVID happened and now we need to rebuild the economy again — there’s nobody better to do that than Donald Trump." 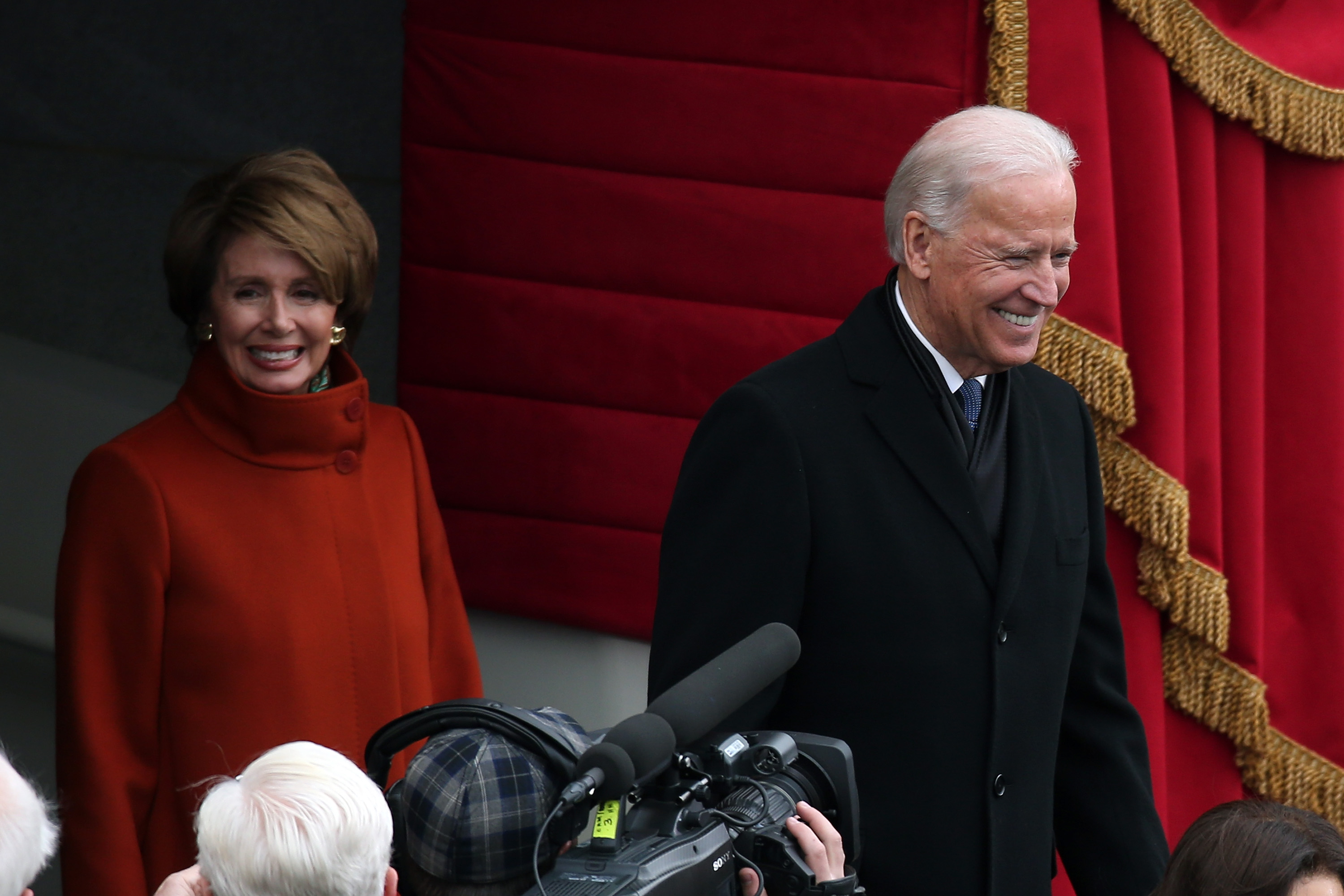 McCarthy also believes that Trump will up his game during the upcoming debates.

"President Trump has always done very well in debates," he said. "They are underestimating him."

Some Republican lawmakers admitted that they believe the president failed to act urgently on the coronavirus pandemic.

"There needs to be more FDR fireside chats and less Jerry Springer knockdowns."

Trump’s rhetoric has alienated a key voting bloc that Republicans have sought to attract: suburban women. The president’s recent attack on Deborah Birx, a leading member of the White House coronavirus task force, did not help that effort. 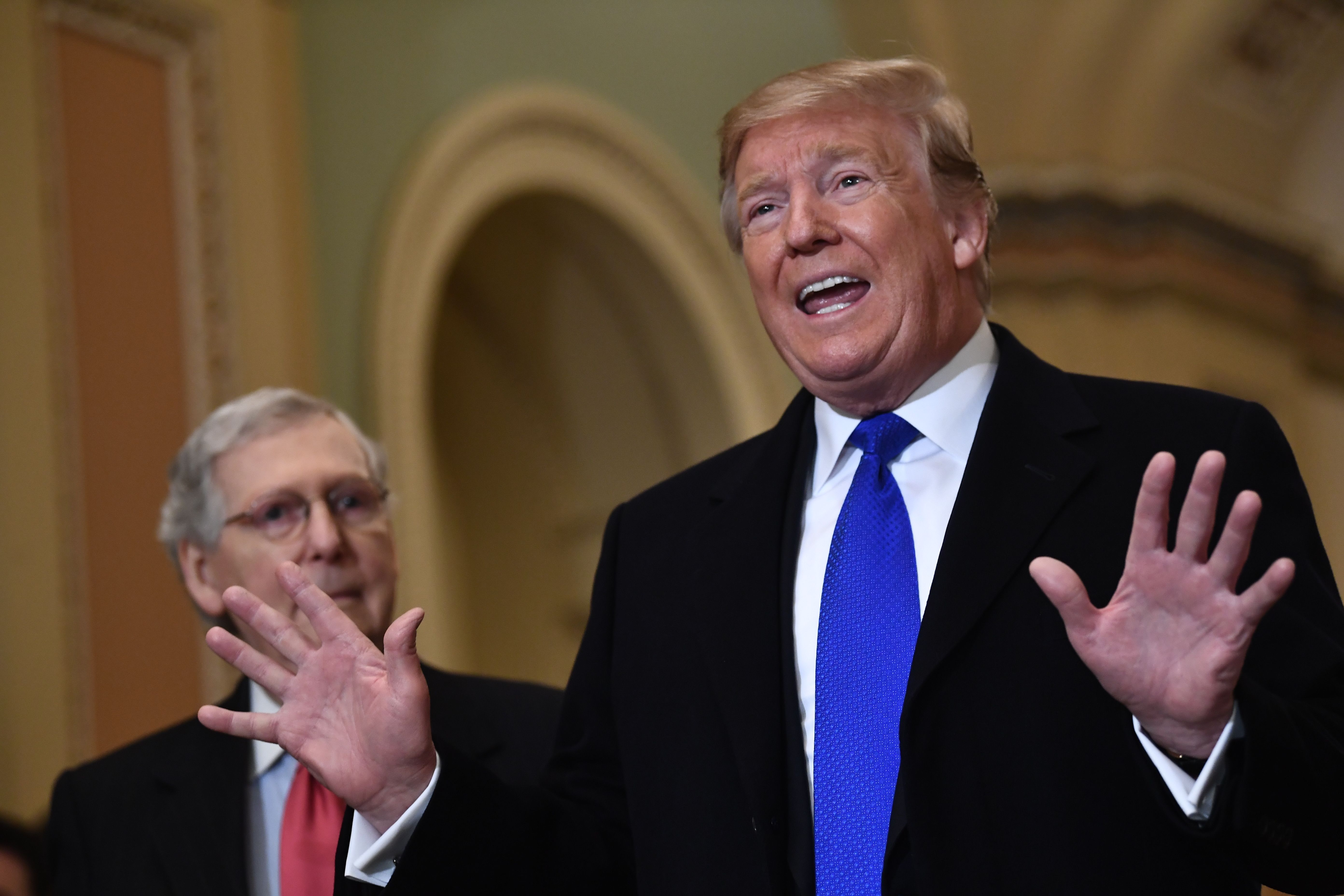 Sources also said that Trump has alienated women from voting for him – notably since his attack on coronavirus expert Deborah Birx.

"Conservative women want to see empathy and compassion and don’t like meanness. We are doing really poorly with married, white women," the source said.

"I do not at all understand the Deborah Birx attack at all — not politically and not morally."

Other party members are also reportedly worried that Trump will push away elderly voters with his pessimism over mail-in voting.

They also worry that the president's stance on protesters following the death of George Floyd might damage his reelection chances.

"It's all about COVID and race [relations], and that’s all just personality and managing it.

"[Trump's] got to show compassion and he’ll be all right. That’s the challenge — all those are changeable," on lawmaker said.

On Wednesday, an American University Professor said he expects Joe Biden to beat Donald Trump in the 2020 presidential election.

Allan Lichtman has speculated that the former Vice President will outshine Trump in November by using "13 key factors," according to a New York Times video Op-Ed.

Lichtman has correctly predicted the outcome of every presidential race since 1984.