BREXIT-backers will be seeing red for years — because the return of the blue British passport is being held up.

Anyone applying for a new passport in the next few months will probably get an EU-style burgundy one while stocks are used up. 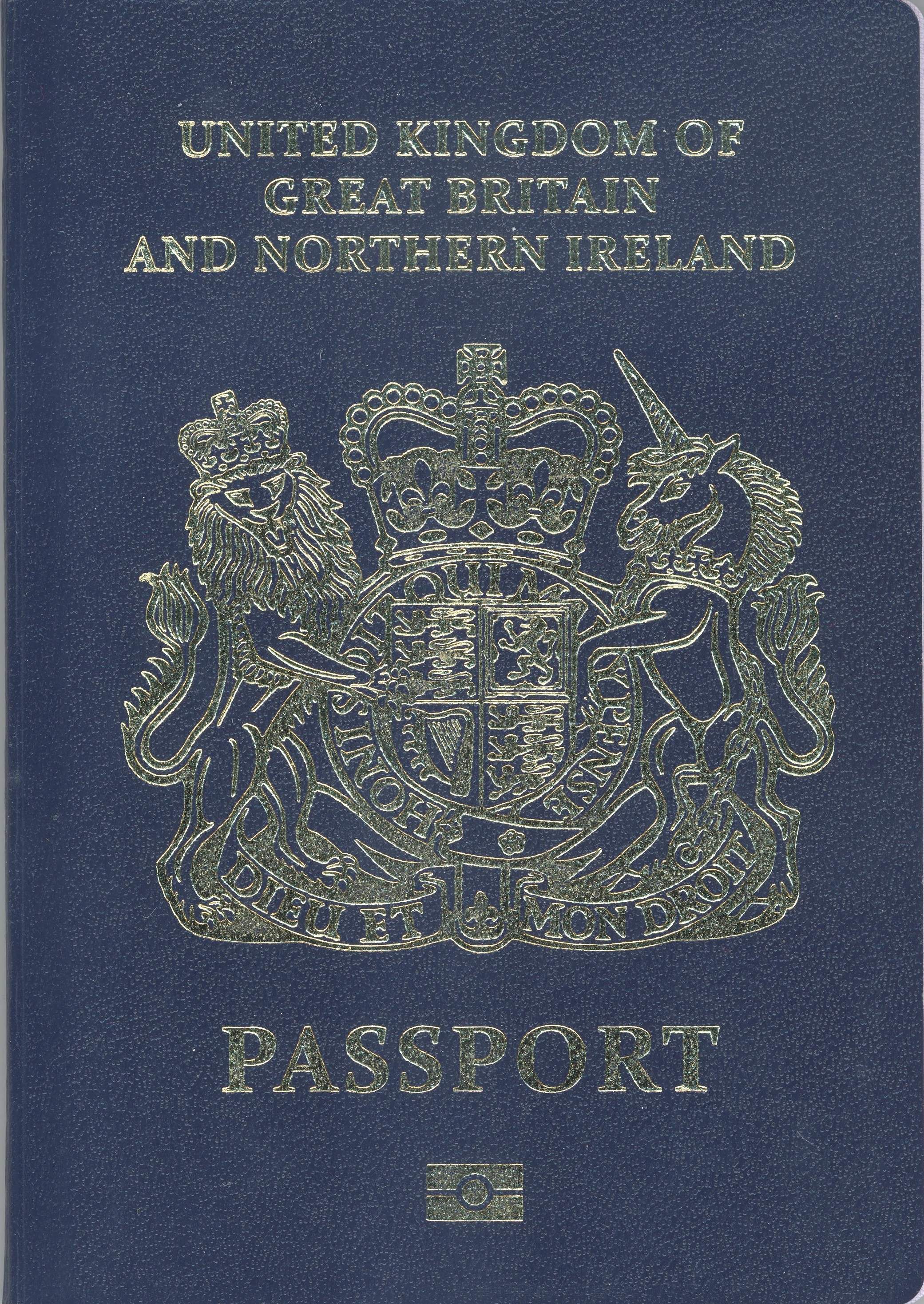 For a standard ten-year passport, it means they will be stuck with red until 2030.

Although the first wave of blue passports will start being sent out by the end of March, there is no guarantee which colour will be issued.

A Home Office spokesman said: “There will be a mixture of blue and burgundy passports issued over a period of months, and we expect all new passports to be blue by the middle of the year.

“As well as using up the existing stock of burgundy passports, the printing presses all need to be tweaked to make blue covers, which needs to be done in stages, otherwise the printing process would grind to a halt.”

The return of the blue passport was agreed in 2017.

Brexiteers saw it as highly symbolic.

Cabinet minister Jacob Rees-Mogg called it the “cherry on the icing”.