Lord Burnett of Maldon, head of the judiciary in England and Wales, said it was wrong to view affluent people caught with Class A drugs such as cocaine as “not very serious offenders”.

Lord Burnett backed Met Police chief Cressida Dick, who has hit out at middle-class people fretting about the environment while thinking there’s “no harm” in them buying and using cocaine.

She was “absolutely right”, he said.

“They should bear very much in mind the huge social damage they are doing further down the chain. 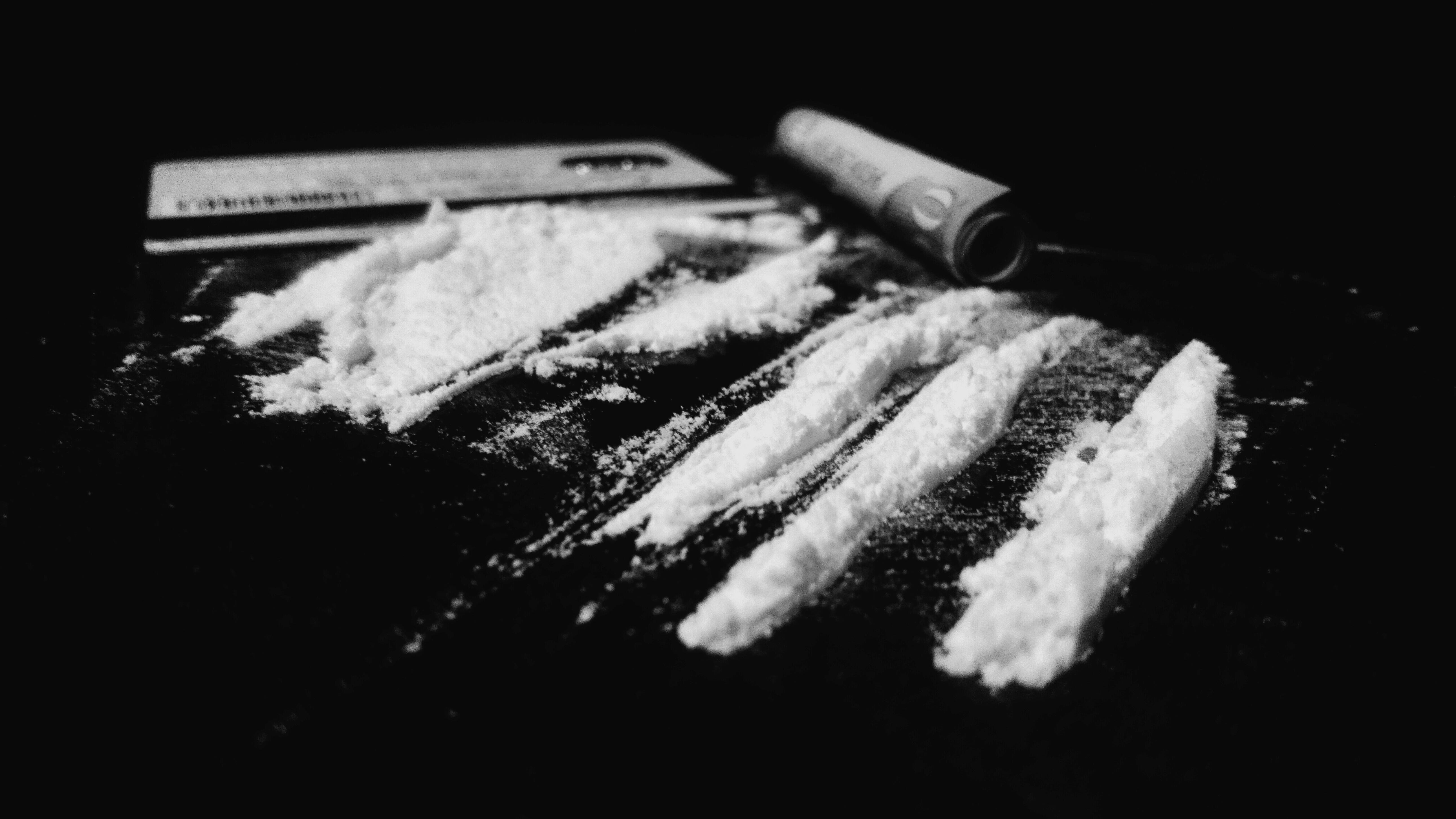 “She had in mind all the county lines problems . . . young, vulnerable kids are being used to run drugs all over the country.”

Focus on the issue has intensified after a surge in fatal stabbings, often drug-related.

Lord Burnett said a “distressingly large proportion” involved young people or children but tough sentences were “only a very small part of any solution”.