It comes a day after Stone pleaded not guilty to a seven-count indictment. 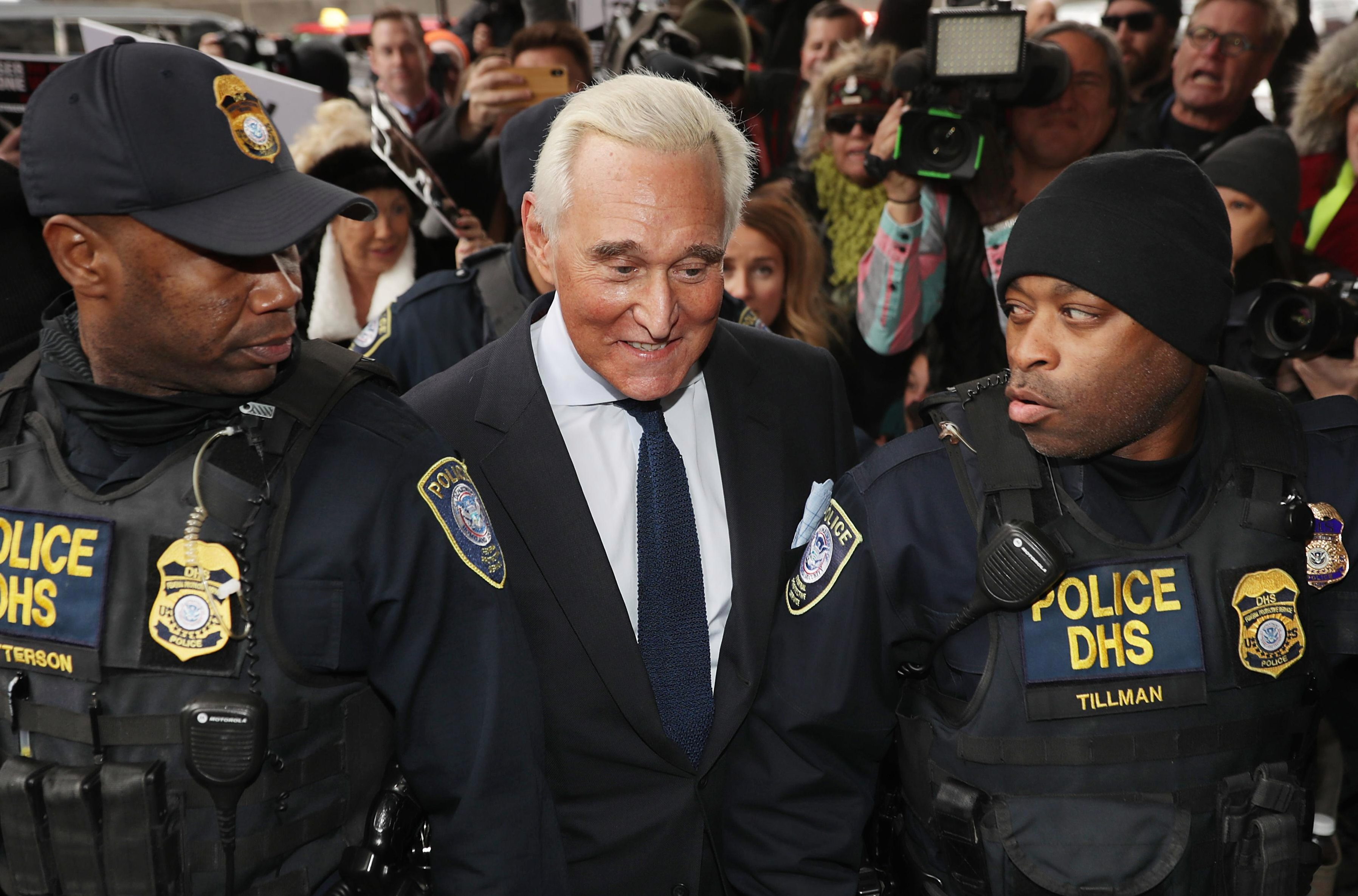 The president’s former adviser told Breitbart News: “This isn’t about me. It’s about the president.

“They’re coming for him. The president needs to wake up.

“This is a speeding bullet heading for his head, not me. I am just a small collateral damage compared to him”.

The comments come as acting US Attorney General Matthew Whitaker said Mueller's investigation was close to wrapping up and that a report was expected soon.

The 66-year-old is the latest member of Trump’s inner circle to be charged under special counsel Mueller’s probe into whether there was collusion between the Russian government, its agencies or affiliates, and the Republican’s election campaign.

Mueller alleges that Stone asked for stolen emails from WikiLeaks that could be used as leverage against Trump’s opponents.

Stone, who is free on £190,000 ($250,000 bond), has asserted his innocence and complained that he was treated worse than Osama bin Laden when armed "gestapo" FBI agents stormed his home in a pre-dawn raid.

He channelled his old boss Nixon with a double V-sign as he walked free from custody on Friday.

Stone says he did nothing more than drum up interest in the WikiLeaks disclosures – emails hacked by Russians which damaged the Clinton campaign.

He vowed he would not "bear false witness against the president, nor will I make up lies to ease the pressure on myself."

Stone worked as an adviser to Trump until the election in November 2016, according to the special counsel probe.

Thirty-four people have been swept up in the Mueller investigation.

It remains unclear whether any further charges have been filed. 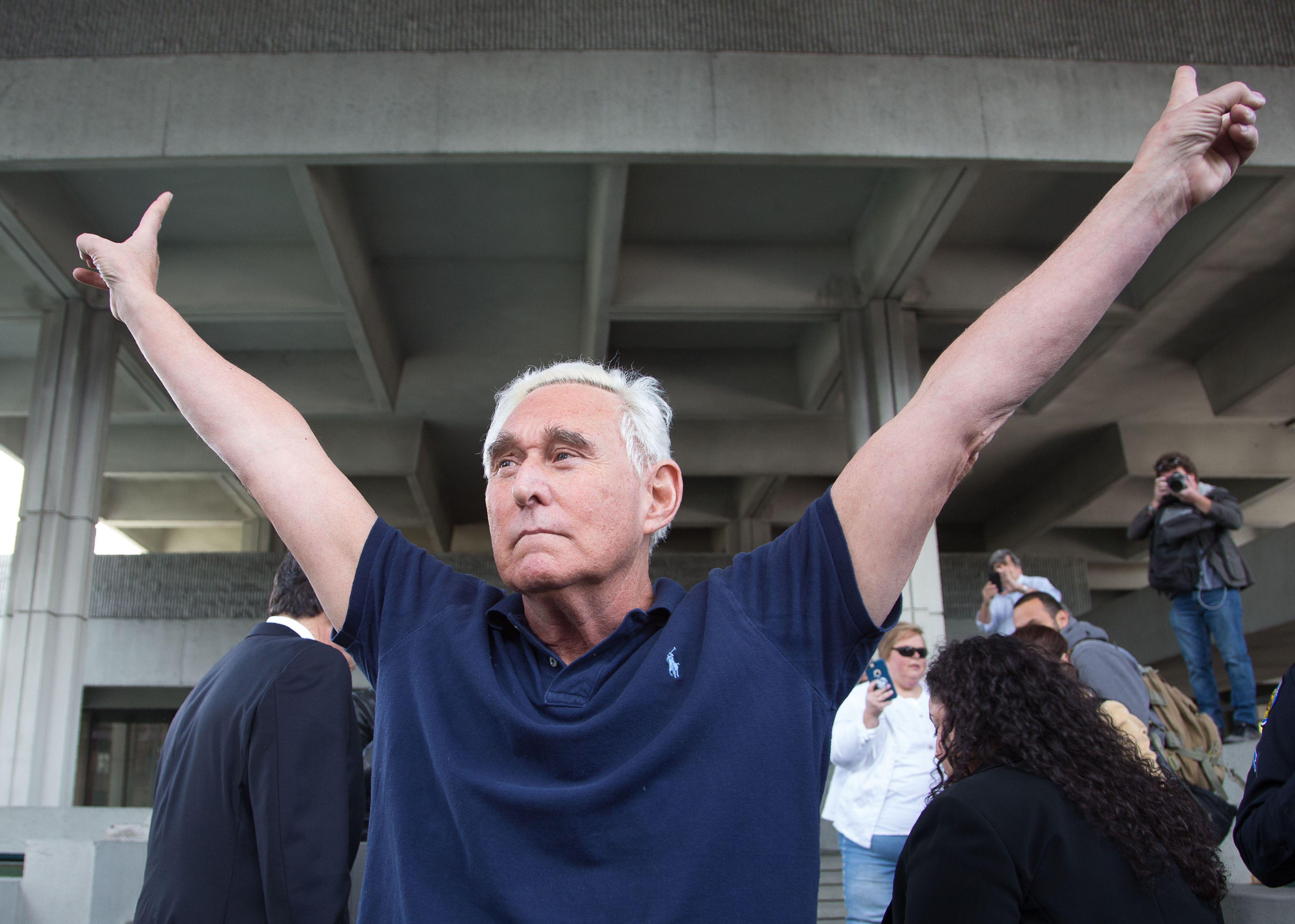 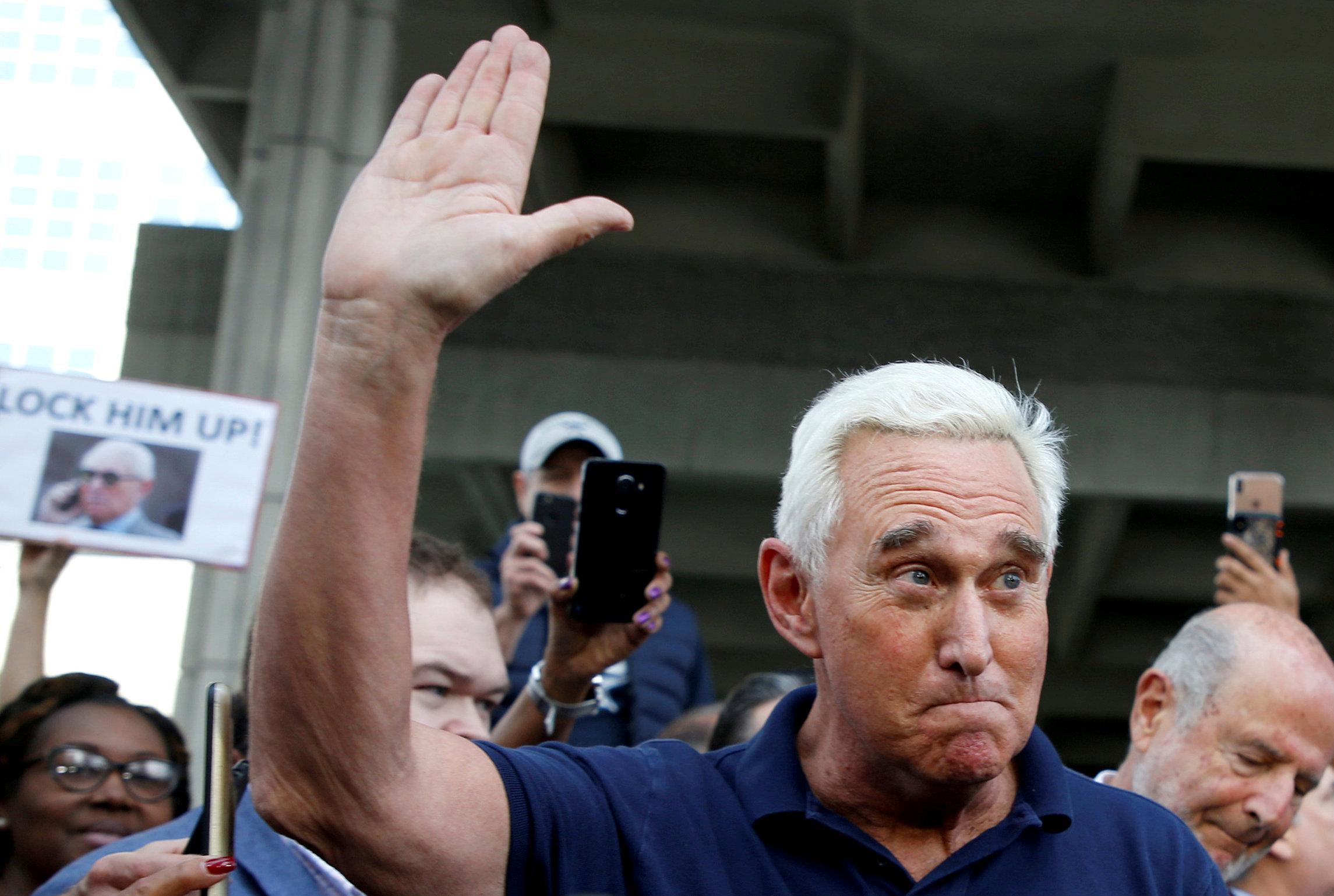 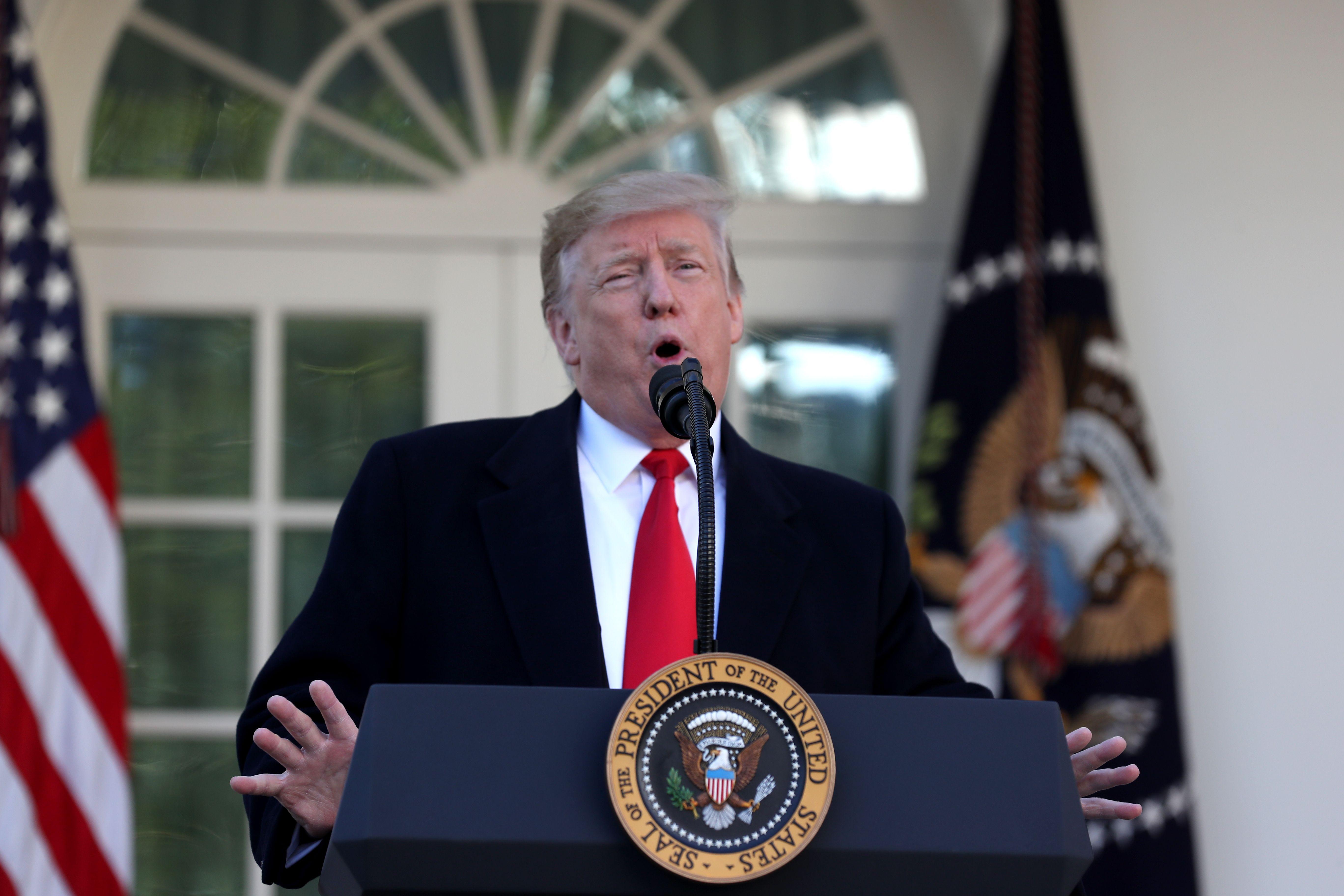