The Royal College of Nursing has scrapped its three-day annual conference in Liverpool following what it described as ‘serious allegations of sexual harassment’.

In an unprecedented move, the powerful union, which has 465,000 members, said it had decided to hold the meeting entirely online after receiving ‘independent legal advice’.

It was due to take place at the ACC Liverpool, a conference centre on the banks of the Mersey, from September 18 to 20.

Last night, the Royal College of Nursing (RCN) refused to give any further details of who had been accused of sexual harassment, what has been alleged, or even whether police have been informed. 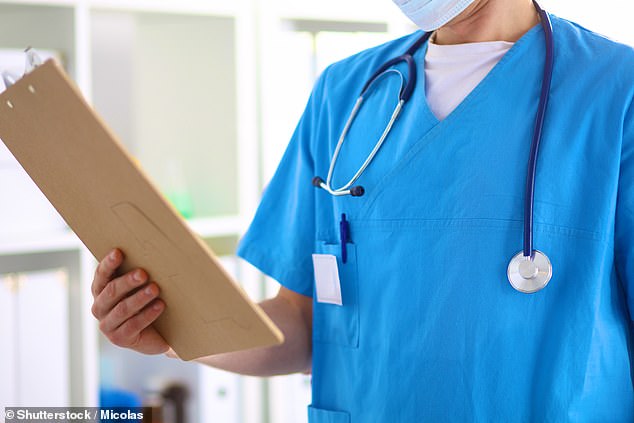 Nurses took to Twitter to express their shock with several asking the union to explain its decision more clearly.

In a statement the union said it had ‘no greater priority than the safety, security and wellbeing of its members’.

The notice contained the warning: ‘This story contains information which members may find distressing.’

It went on: ‘In light of serious allegations of sexual harassment and after independent legal advice, elected members of the RCN Council met and decided the best way to safeguard members attending Congress is to move this year’s meeting to a fully virtual event.

‘As a matter of urgency, RCN is undertaking a full review of all safeguarding policies and procedures as part of our cultural change.We take a zero tolerance approach to such allegations at all times. This decision is only one part of the RCN’s response and the organisation is committed to proactively addressing concerns wherever they arise.’ 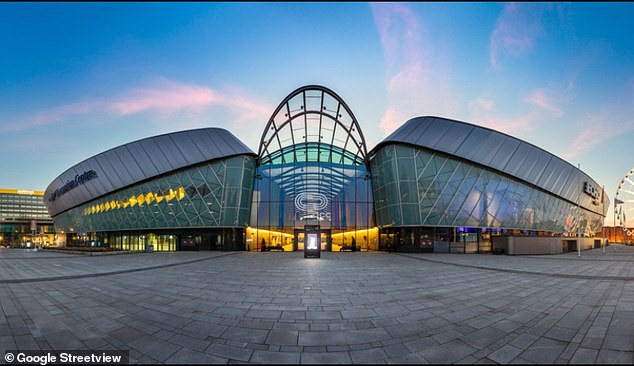 It was due to take place at the ACC Liverpool, a conference centre on the banks of the Mersey, (pictured) from September 18 to 20 but has now been moved online

Carol Popplestone, chair of the RCN Council, said: ‘We have acted fast and took a unanimous decision that protects all attendees. We know that many members planning to attend were looking forward to seeing each other in person for the first time in two years. But this decision was made with members’ safety at the top of our minds. That is what we are here to safeguard at all costs.

‘I am absolutely determined that Congress will still be its usual fascinating mix of debates, events and speeches. Getting together virtually won’t stand in the way of that.’

The decision is likely to detract from the key issue facing the union – nurses’ pay. It has been lobbying for a 12.5 per cent pay rise.

Last night, nurses expressed their disbelief on Twitter. Learning disability nurse Catriona McIntosh wrote: ‘Are RCN Council announcing they believe the risk of sexual assault at Congress outweighs the effective running of our union? Would that not be a criminal matter for the police, not Council? Why are you not concentrating on the pay campaign?’

Another, Paul K Watson, wrote: ‘This isn’t a Council matter it sits with the police… My confidence in this organisation has gone.’ But others backed the decision.

The last time the RCN held its annual meeting in person was in May 2019, also in Liverpool.

It was held online last year due to the pandemic. Normally around 3,000 people attend but the union was expecting smaller numbers, in the hundreds, due to the hybrid nature of the event as planned.