A ROYAL avy patrol ship has been deployed to intercept and shadow a Russian ship through the English Channel.

Portsmouth-based HMS Forth had just returned to UK waters from her first foreign port visit when it was scrambled to monitor the Russian patrol ship Vasily Bykov. 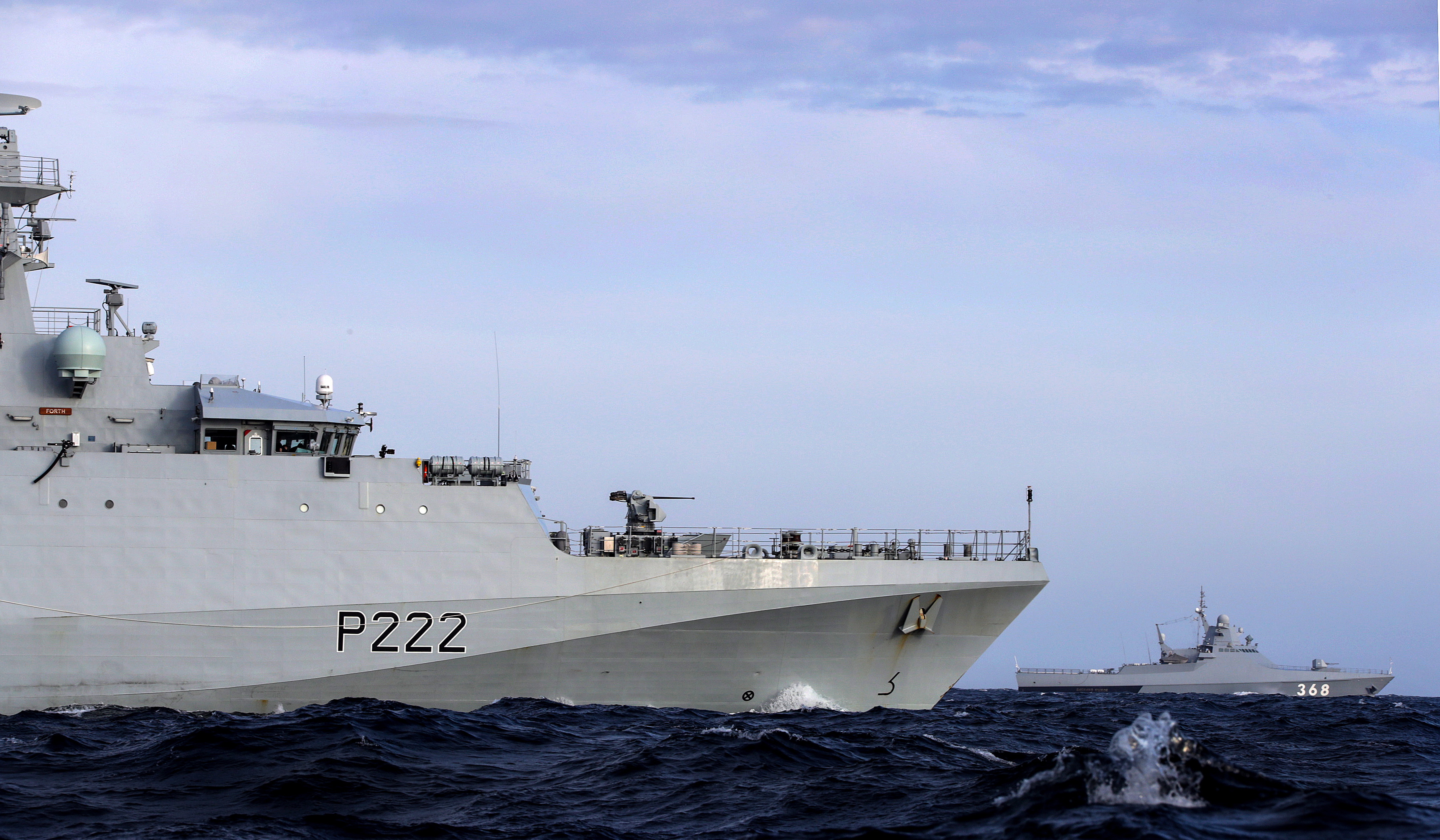 A Navy spokesman said: "Forth had departed Gibraltar on July 31, before heading north at speed and conducting heavy weather trials before a quick logistics stop in Devonport.

"She then sailed and positioned herself ready to meet the Vasily Bykov as the vessel sailed from the North Sea having taken part in Russia's Navy Days celebration in St Petersburg."

HMS Forth's executive officer Lieutenant Samuel Fields said: "It has been a particularly busy time for HMS Forth as we generate for deployed operations and continue to test our ship's capabilities.

"I am proud of the ship's company for rising to this additional challenge."

The Vasily Bykov was previously shadowed by HMS Forth through the UK's area of interest last month.

Frigate HMS Westminster was also deployed during the weekend to shadow the Chinese warship Xian up the English Channel.

After patrols around the UK, Forth is due to be sent to the Falklands at the end of this year.

She will replace HMS Clyde as the islands’ permanent naval guardian.

The aim is to operate Forth’s four sister ships – Medway, Trent, Spey and Tamar – from ports and bases around the globe to provide a constant Royal Navy presence in regions such as the Mediterranean, Caribbean and Far East.

The ship is the next generation of warships to arrive as part of the government’s £178bn plan to give the Armed Forces the equipment it needs over the next decade.

The Royal Navy warship has a maximum speed of 27mph.

She  has a weapons haul of a 30mm cannon, two general purpose machine guns and two miniguns.

The Russian warship is equipped with AK-176 naval guns and air defense systems.

It has a 76.2mm gun, two machine guns and two grenade launchers.

It has a range of 6,000 miles and can carry a helicopter.

The ship can carry 80 crew members and has a maximum speed of 35mph. 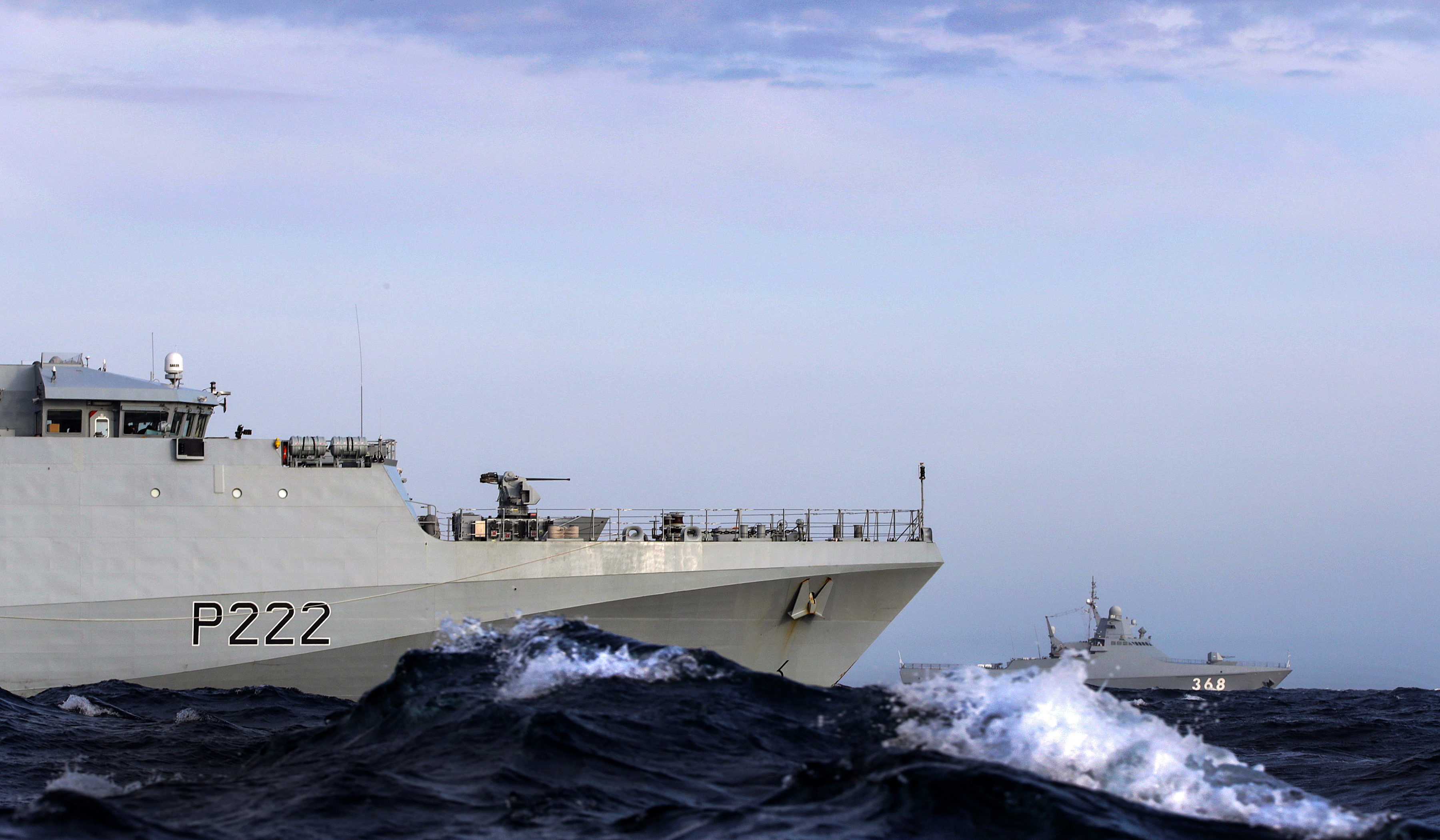