RUSSIA has accused the US of an “extremely dangerous” threat to use force against Vladimir Putin’s war planes over the Black Sea. 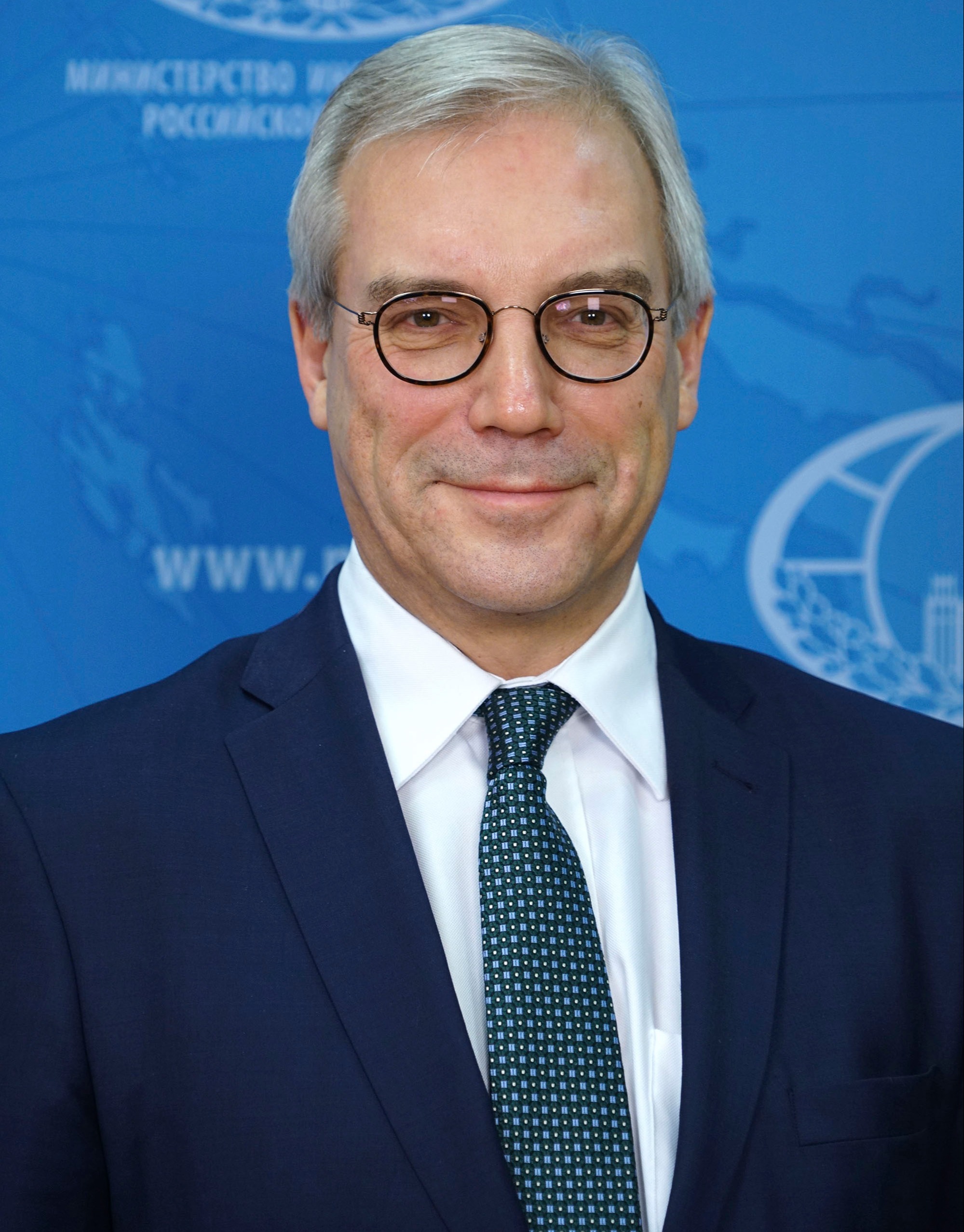 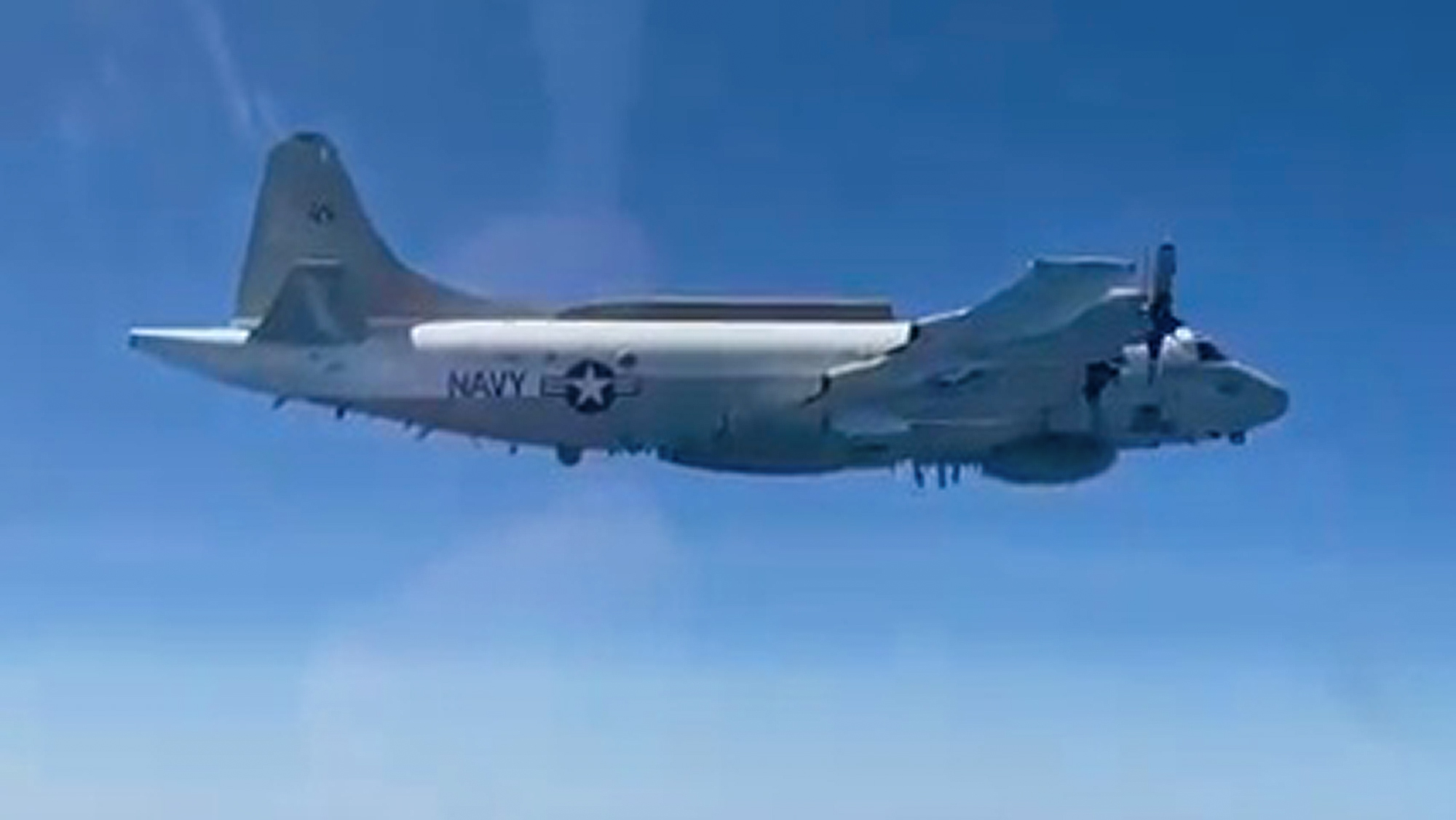 “This is an extremely dangerous statement,” said the Russian diplomat.

“It contains an undisguised threat of using force.

“Obviously, this is an attempt to shift the responsibility for a possible escalation where it does not belong.”

Grushko claimed the “increasing US presence in close proximity to Russian borders is the root cause of growing tensions”.

Russian aircraft, ships and submarines routinely tail NATO vessels when they sail into the Black Sea.

US Admiral Robert Burke, commander of American naval forces in Europe and Africa, had warned: "When a strike aircraft overflies a destroyer at 100 feet altitude and right over top… it could be argued that they're baiting us into shooting first.

“We're not going to do that first without provocation, but I'm also not going to ask my commanding officers to take the first shot on the chin.”

Senior Russian parliamentarian Leonid Slutsky accused the admiral of  "an attempt to use Russophobic hysteria to disguise the true plans of NATO countries to escalate the situation in the Black Sea”.

He linked the admiral’s words to the farcical flashpoint in June when a Russian war plane reportedly dropped bombs along the route of British destroyer HMS Defender as it sailed off the coast of Crimea.

A day later Russia then vowed to sink British warships if they sailed too close to the Crimea again – before making a dramatic u-turn hours later as they claimed their approach was "so polite.”

However, Skutsky proclaimed: "Burke’s words are especially in discord against the backdrop of the recent incident when a British warship incurred into Russia’s territorial waters,”

"Russian border guards thwarted what is called a provocation quite professionally and precisely.

“We will continue to safeguard our state border and rebuff anyone who may try to violate it.” 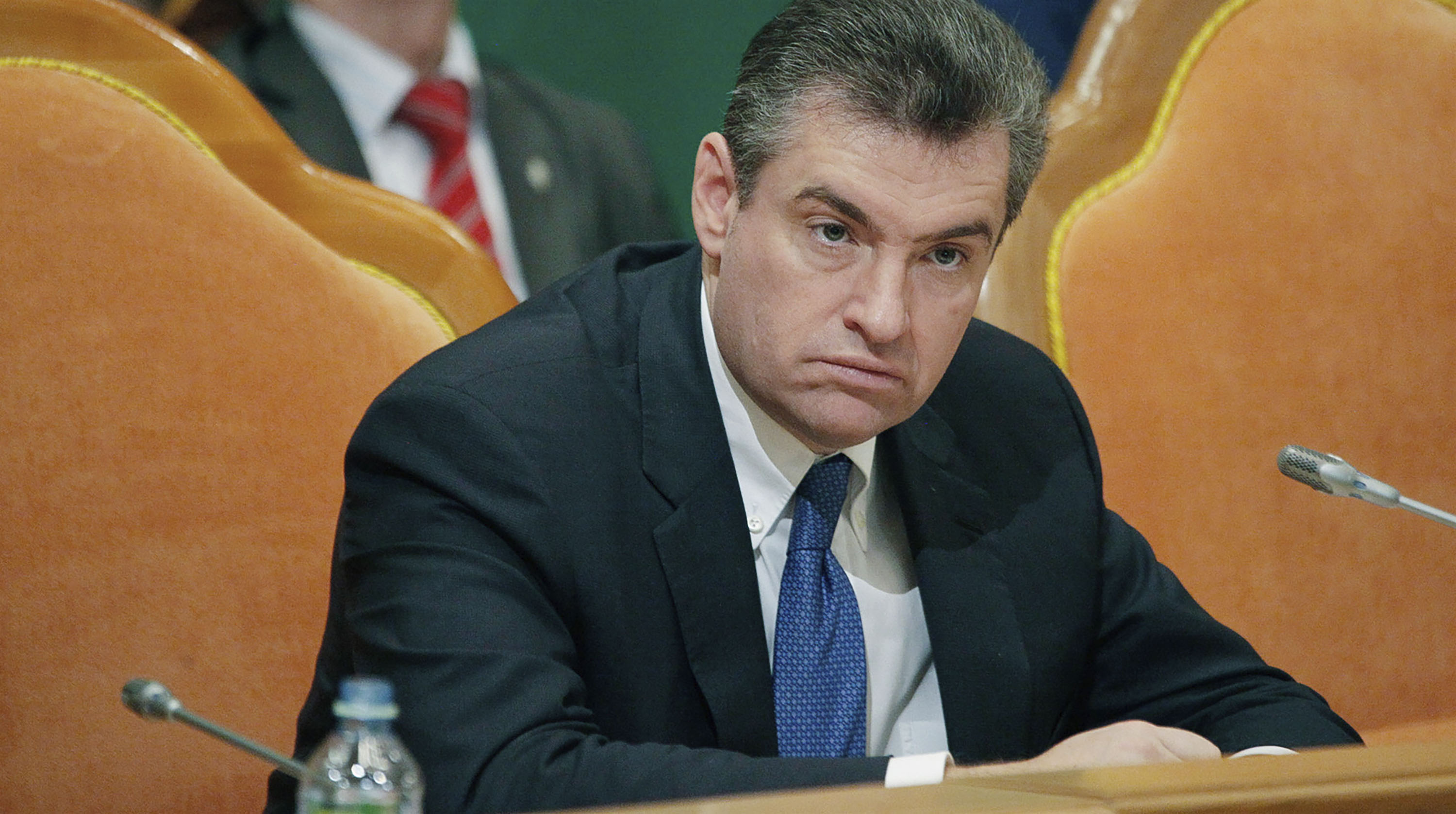 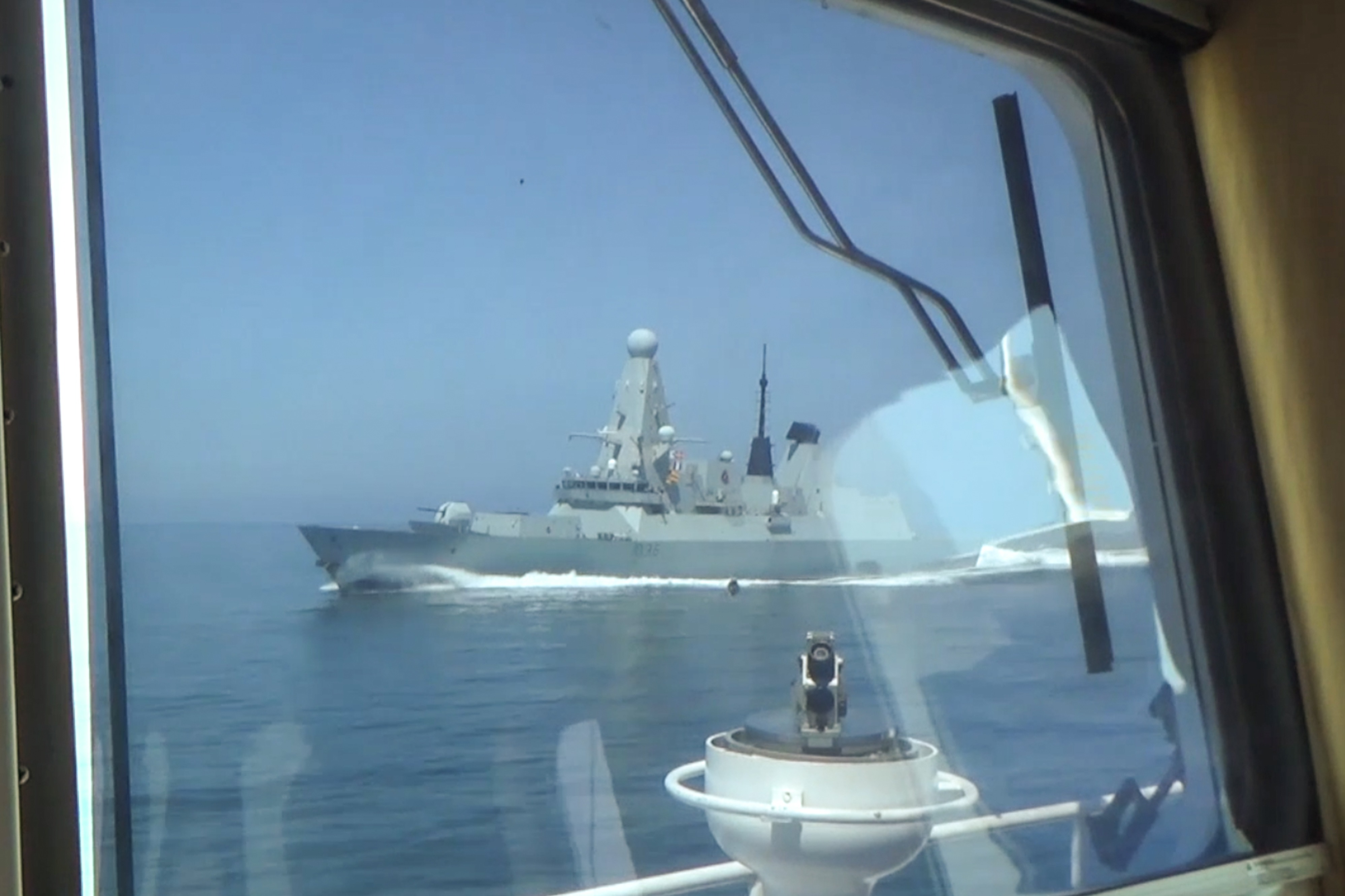 The Russian generals latest war of war of words come amid flaring tensions over future conflict – as Russia boasted of its military strength amid the development and deployment of new nuclear weapons.

Defence minister Sergei Shoigu said: "Today all understand and state, some with anger and some with approval, that the Russian army has over 70 per cent of advanced armaments and military hardware,” he said.

“This is the highest percentage among the world’s armies.”

He added: "Speaking about the strategic nuclear forces, the level of modern weaponry is more than 80 per cent.

“This figure equals 83 per cent for the strategic nuclear forces that are the backbone of the nuclear deterrence system, our nuclear shield.”

His references included that of the new hypersonic weapons including the Zircon – which were “successfully” launched last month.

Upon the launch Washington revealed that it was checking Russia's "destabilizing activities" in the black sea region – amid the breakdown their failed spying operations at the beginning of the July.

Kirby said the US was working "closely with allies and partners, including NATO, to try to check those destabilizing activities".

Meanwhile, Russia continued to signals its intentions to foreign adversaries last week as news emerged that Putin is planning to build a new “flying Kremlin” capable of controlling an army offensive from the sky in the event an apocalypse.

It would most likely include an advanced communication system onboard that would allow it to act as a management centre capable of commanding of troops during combat.

A military source confirmed: "The Russian Aerospace Forces will receive two air command posts based on the Il-96-400M.”

“One is now in production.”