The FSB said in a statement that the American was taken into custody on Friday ‘while carrying out an act of espionage’. 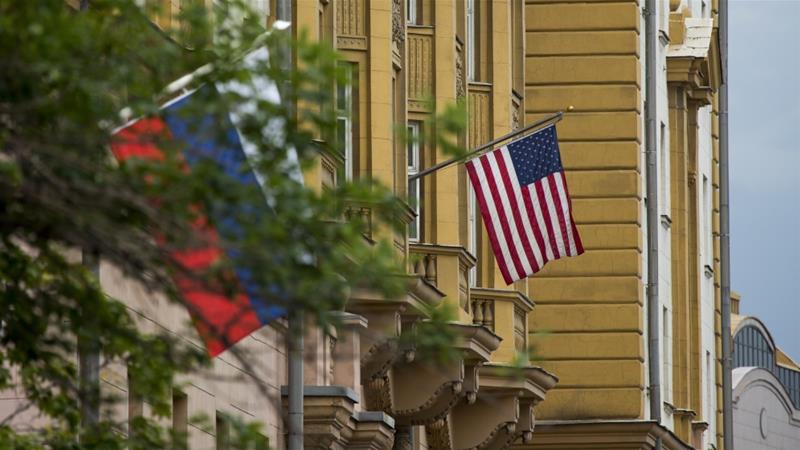 Russia has arrested an American citizen on suspicion of spying in Moscow, its domestic security service (FSB) has said.

The FSB, which took the American into custody on December 28, said in a statement on Monday that a criminal case has been opened against the suspect.

The statement, issued in Russian, identified the American using a name that appeared to translate as Paul Whelan. It did not provide any detail about the nature of the alleged espionage.

The US embassy in Moscow could not immediately be reached for comment.

The arrest comes amid various spy scandals involving Russia and the West – from the alleged poisoning of former double agent Sergei Skripal and his daughter in England to the conviction of Russian citizen Maria Butina in the United States for acting as an illegal foreign agent.

Russia’s relations with the US soured since Moscow annexed the Crimean peninsula from Ukraine in 2014.

Since then, the US and other Western countries have imposed a wide range of sanctions against Russian officials, companies and banks.