RUSSIA’s hypersonic missile tests continue to escalate fears that a “truly catastrophic and devastating war” could break out as tensions between Washington and Moscow are "simmering", an expert says.

Russian wargames have ramped up in recent weeks as officials claim to have successfully tested its lethal, high-speed Zircon weapon. 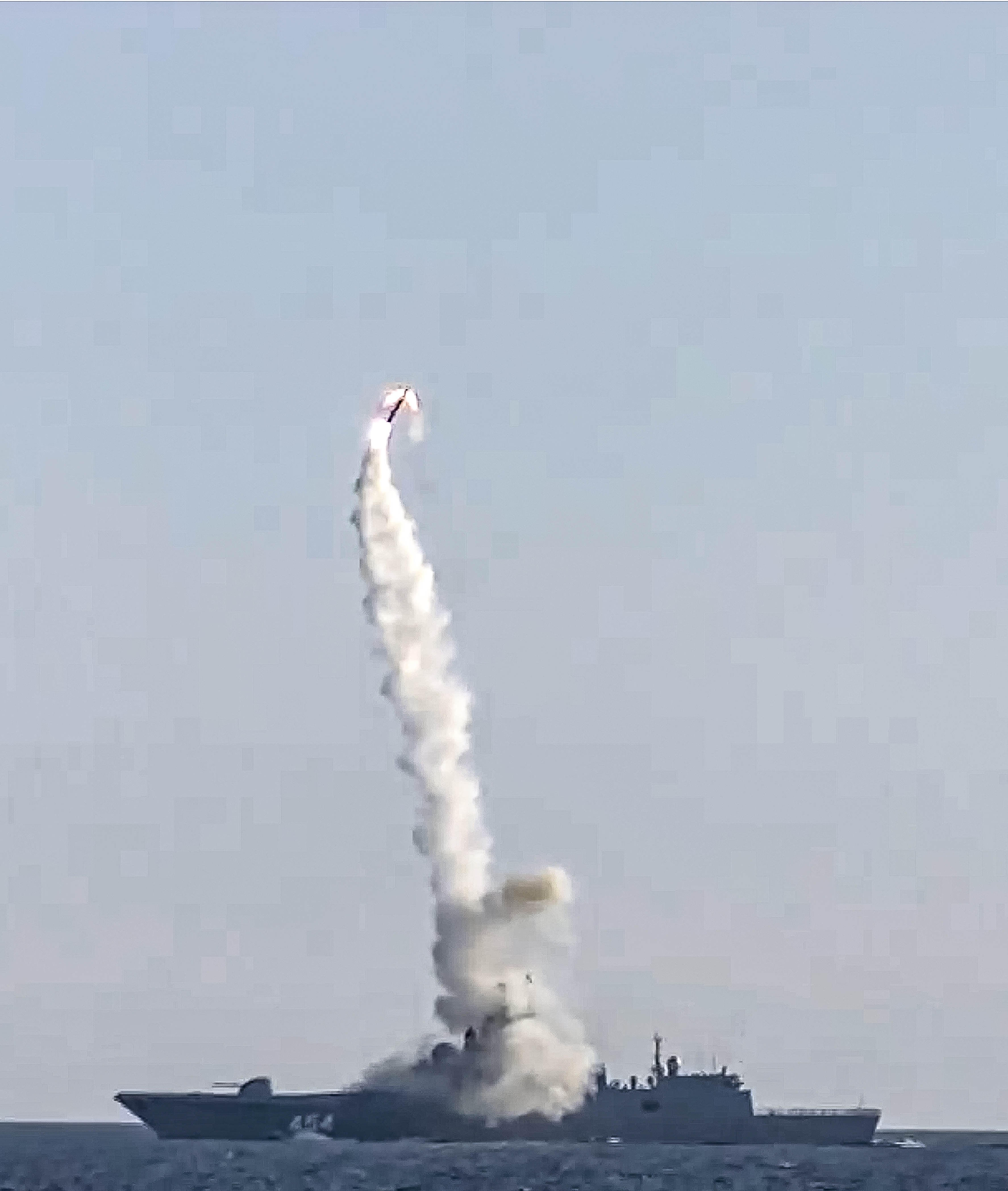 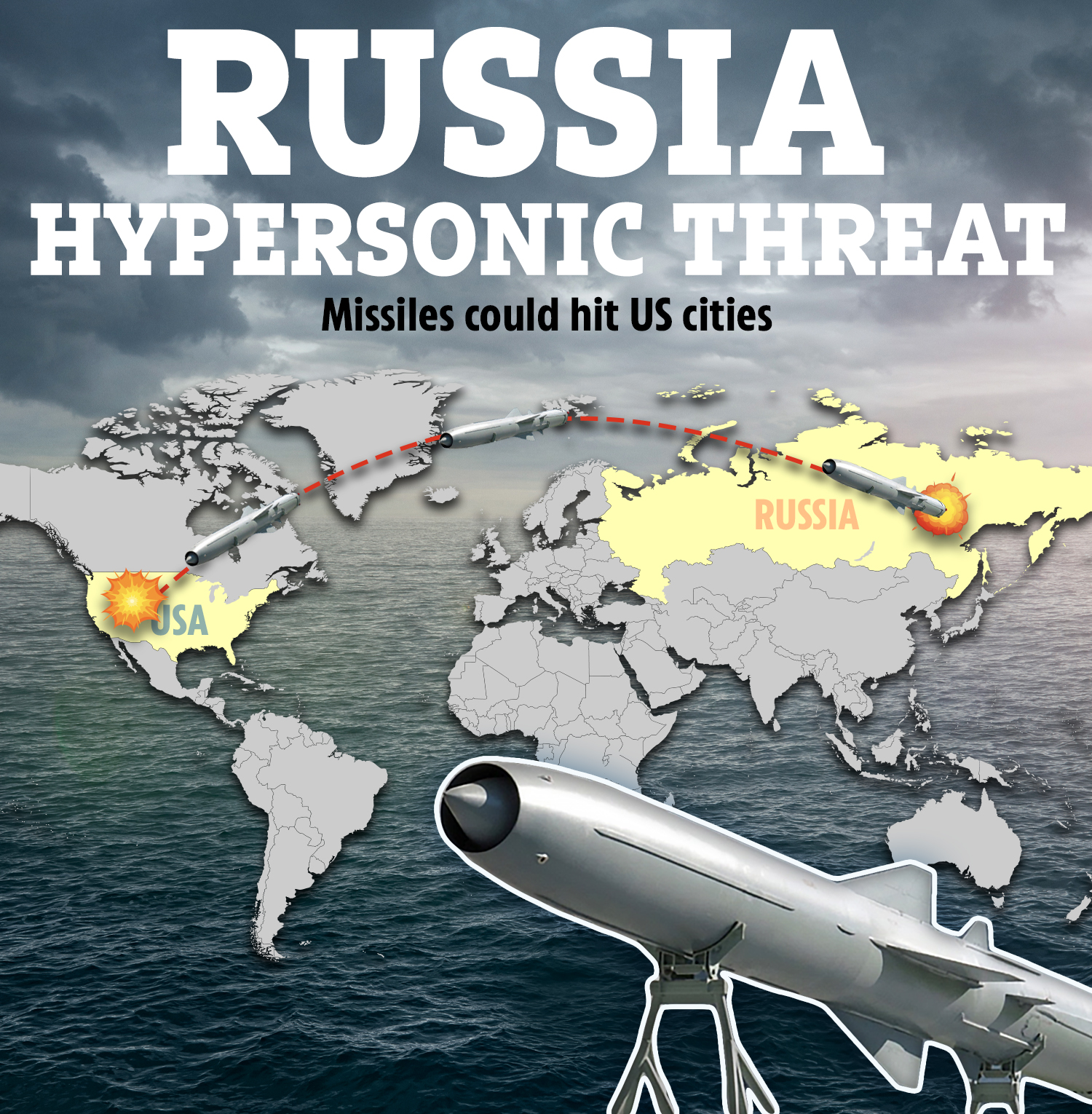 The warhead, which has been hailed by Russian strongman Vladimir Putin, can travel at 6670mph and hit a naval target more than 400km away in what was its second test in two weeks.

Zircon is designed to arm Russian cruisers, frigates, and submarines and Putin has boasted that it will “significantly” boost the country's military capability.

In 2018, Putin said the Zircon missile could hit almost any point in the world and evade an America-built defense system.

Isabel Sawkins, a research fellow at the Henry Jackson Society, told The Sun that the strongman has seen an opportunity to conduct more tests as Washington’s has been “distracted” by the challenges it faces in the Pacific and the Middle East.

She said: “The West, by looking elsewhere, has allowed Putin to do this. We need to make the world particularly Russia and China aware that we’re not just going to roll over.”

Sawkins called on the US to prioritize not only the development of hypersonic missiles but also defense technology as officials try to work out how best to respond to Russia's wargames.

Fears of a potential conflict appear to be escalating as tensions between Washington and Moscow appear to be "simmering", according to the expert.

And, a major airbase for bombers reopened after an eight-year upgrade.

Defense Minister Sergei Shoigu claimed American strategic bombers had carried out around 30 flights close to Russia in this month alone.

He claimed that is two-and-a-half times more than the same period last year.

Sawkins believes a future war would be “devastating” and its impacts would be "truly catastrophic".

She said: “The type of World War we would experience is completely different from the world wars in the 20th century because of the arsenal and technology. We are talking about nuclear war.

“We saw nuclear warfare developed and present in the Second World War but it’s going to be completely obliterated on a different level.”

Moscow’s “Zircon” hypersonic weapons have been in development for years and are considered an essential part of Putin’s arsenal.

The country’s deputy premier Yury Borisov proclaimed that Russia had outpaced the West in hypersonic weapons.

While, Gen. David Thompson, of the US Space Force, admitted that the US is "not as advanced" as Russia and China in the field of hypersonics, according to Politico.

Sawkins called on western governments to “engage in conversation” with Moscow in a bid to de-escalate tensions.

Earlier this month, it was reported that Moscow had “ramped” up its military cooperation with China.

Beijing and Moscow have conducted joint military drills signed a pact for military cooperation between 2021-25.

Shoigu said: “In conditions of increasing geopolitical turbulence and growing conflict potential in various parts of the world, the development of our interaction is especially relevant.”

Putin previously ruled out a formal military alliance but Moscow has sought to expand its ties with Beijing after relations with the US deteriorated over the 2014 annexation of Crimea.

Sawkins said: “If you end up having those two countries collaborating and working together against the West, it’s catastrophic – not just in the short term but also in the long-term.

“We need to take the threat seriously. Because if we sit there and turn a blind eye to this and presume it’s all just talk, we’re going to be in for a very rude awakening if things go poorly.

“We have to prepare ourselves for the worst-case scenario. We can’t just sit there and presume that Vladimir Putin is all talk. It’s too dangerous.” 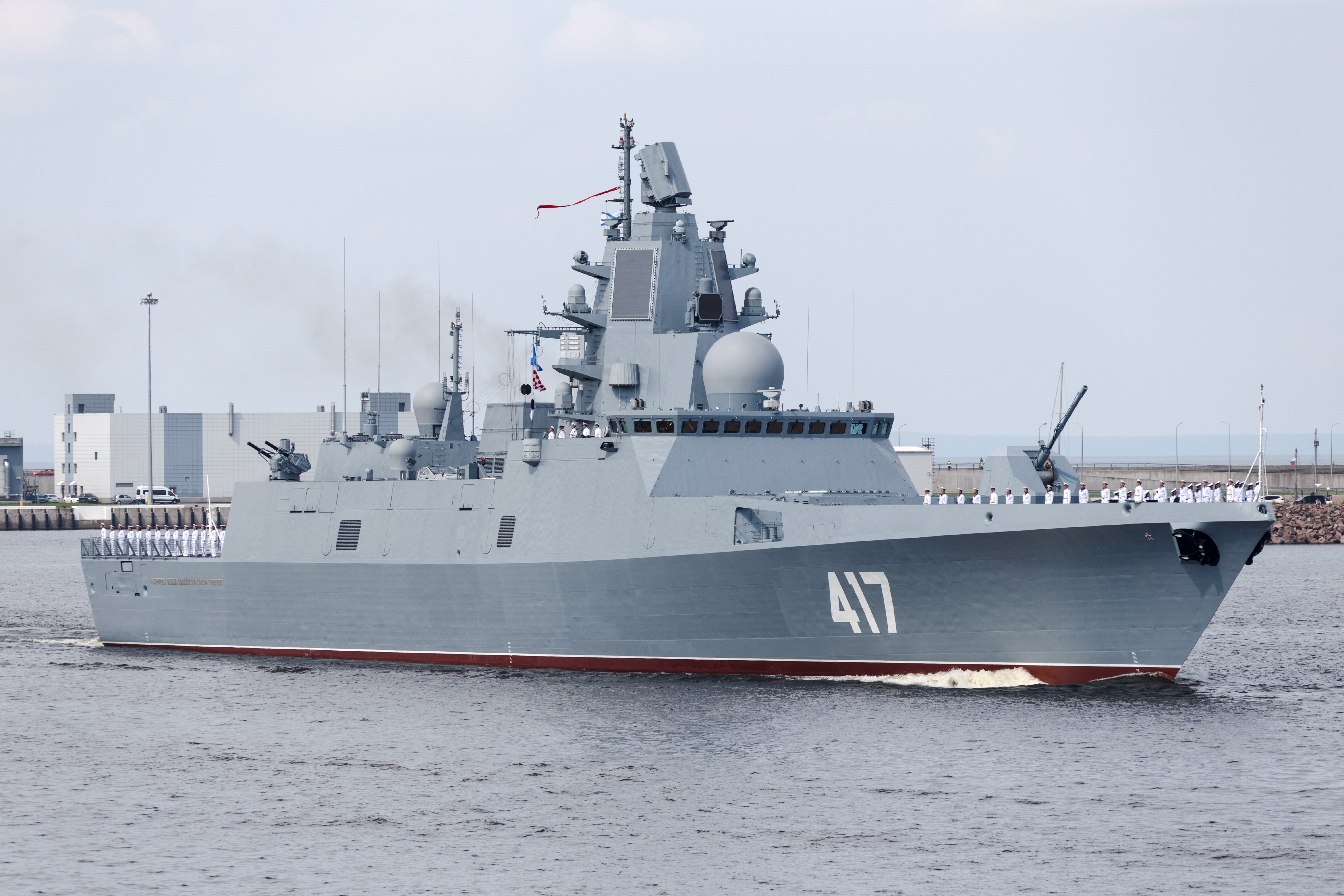 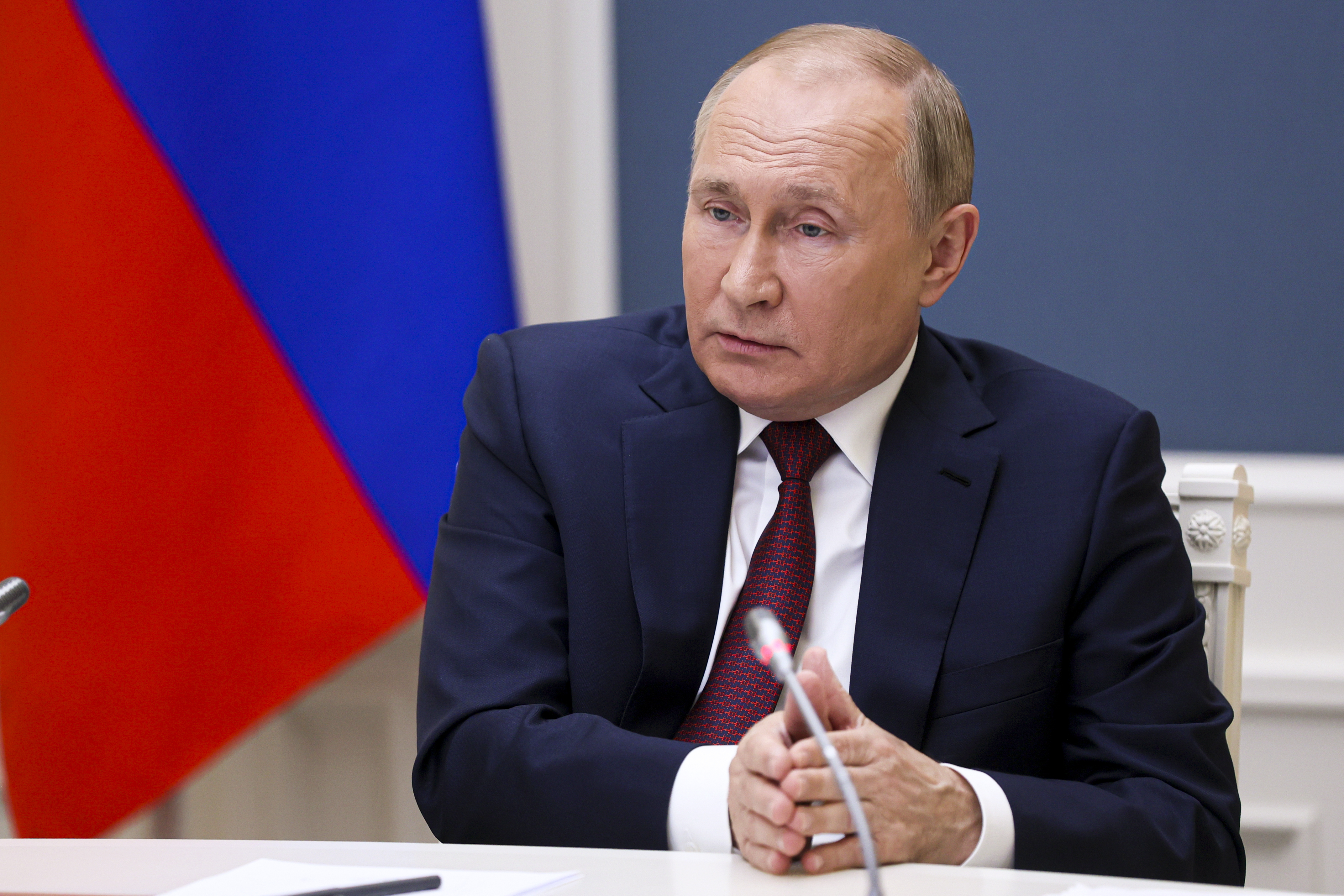