MOSCOW (Reuters) – Russia said on Wednesday that Israel should stop carrying out what Moscow called arbitrary air strikes on Syria, days after the Israeli air force targeted what Israel said were Iranian forces there. 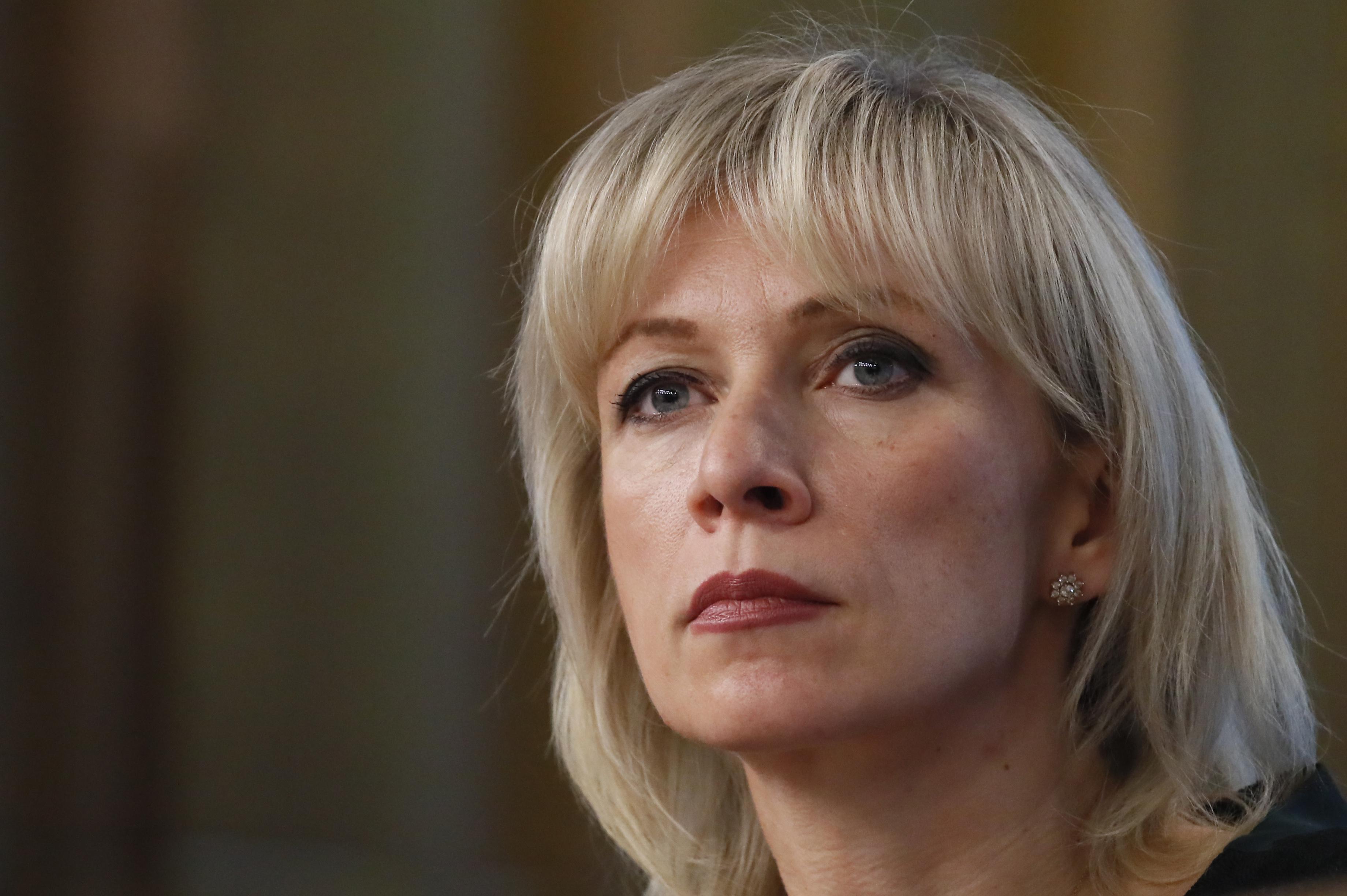 Israel has repeatedly attacked what it describes as Iranian targets in Syria and those of allied militia, including Lebanon’s Hezbollah. Prime Minister Benjamin Netanyahu describes the effort as an open-ended campaign to push back arch-foe Tehran.

The strikes have long caused friction between Israel and Russia, which apart from Iran is Syrian President Bashar al-Assad’s other major foreign backer.

Israeli officials have spoken in the past of an agreement with Moscow under which they have made clear their strikes on Syria would not threaten Assad, while Russia has promised to help limit Iranian influence near the Israeli frontier. A hotline set up since 2015 is aimed at ensuring Russian forces in Syria are not surprised by Israeli attacks.

“The practice of arbitrary strikes on the territory of a sovereign state, in this case, we are talking about Syria, should be ruled out,” Russian Foreign Ministry spokeswoman Maria Zakharova said, in answer to a question from Russian news agency TASS about recent Israeli air strikes on Syria.

She said such strikes added to tensions in the region, which she said was not in the long-term interests of any country there, including Israel.

“We should never allow Syria, which has suffered years of armed conflict, to be turned into an arena where geopolitical scores are settled,” TASS cited her as saying.

Her comments follow Israeli strikes in Syria on Monday. Israel did not immediately respond.

Earlier on Wednesday, Netanyahu signalled that the Syria sorties would continue.

“The IDF (Israel Defence Force) is the only military that is fighting the Iranian army in Syria,” he said during a visit to an Israeli army base. “I am certain in our ability to defeat the enemy.”