Putin's military plans to deploy more than 30 of the unmanned Poseidon strategic drones to combat duty, each of which could wipe out the likes of Los Angeles or San Diego, according to Russian state media. 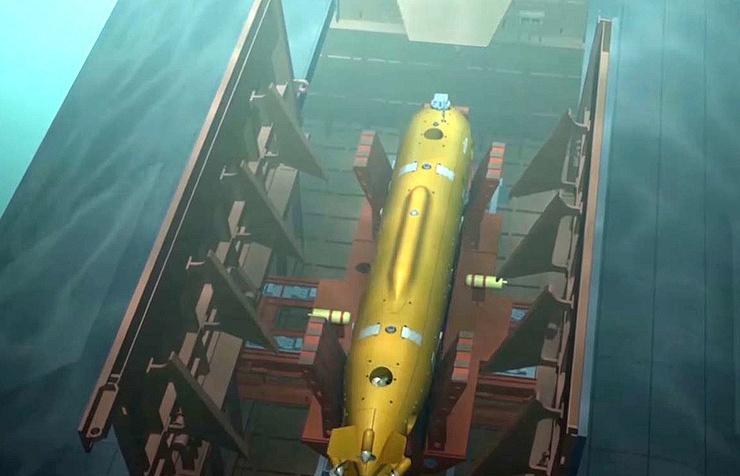 A source told Russia's state-owned news agency Tass: "Two Poseidon-carrying submarines are expected to enter service with the Northern Fleet and the other two will join the Pacific Fleet.

"Each of the submarines will carry a maximum of eight drones and, therefore, the total number of Poseidons on combat duty may reach 32 vehicles."

TASS had received no official confirmation of the plans or any indication of time frame.

But the news outlet pointed to a state-of-the-nation address by President Putin in which he revealed the country’s efforts to develop an unmanned underwater vehicle that could destroy aircraft carrier groups and other targets.

Fox News reported that a former senior adviser to President Trump admitting there are “genuine concerns” about the plan.

Former State Department senior adviser Christian Whiton said a blast would create a “wave – and a highly irradiated one” but because the water would absorb a lot of the energy the wave would be less damaging than getting hit by the bomb itself.

A prototype doomsday craft took to the waves for the first time on Christmas Day to begin under-sea trials, Tass news agency reported.

A defence source is quoted as saying: "In the sea area protected from a potential enemy’s reconnaissance means, the underwater trials of the nuclear propulsion unit of the Poseidon drone are under way."

The drone is said to be powered by a miniaturised nuclear reactor, which has been fitted to the rear for ocean tests.

Before Christmas it was expected that development of the weapon was at an early stage and the craft was being carried by one of the Russian navy's nuclear submarines "as part of experimental design work rather than full-fledged sea trials at this stage", the source told Tass.

Vladimir Putin revealed the existence of the state-of-the-art new weapon earlier in 2018, and claimed it would be able to whizz through the ocean almost silently at up to 70 knots.

Putin said: "It is really fantastic. They are quiet, highly manoeuvrable and have hardly any vulnerabilities for the enemy to exploit.

"There is simply nothing in the world capable of withstanding them."

The drones will be armed with conventional weapons and a two megaton nuclear warhead with the "primary purpose" of destroying naval bases, according to reports in Russia.

However analysts at the Pentagon – which uses the name Kanyon for the drones – are said to believe they will carry "tens of megatons" of explosive power.

Experts have said that kind of blast under water could be enough to trigger a tsunami as powerful as the one that killed 20,000 people in Japan and knocked out the Fukushima power plant in 2011.

Rex Richardson, a physicist, told Business Insider: “A well-placed nuclear weapon of yield in the range 20MT to 50MT near a sea coast could certainly couple enough energy to equal the 2011 tsunami, perhaps much more.”

And there are fears it could blow ocean sediment into the air, generating a deadly radioactive dust cloud.

Russia's navy had previously said they hoped Poseidon would be in service by 2027.

The claimed miniature nuke reactor – said to be 100 times smaller that previously achieved – is the same one that allegedly powers the Burevestnik 9M730 cruise missile.

That was also unveiled earlier in 2018, part of an arsenal of advanced weapons Russia claims is capable of thwarting the most modern defences to help it win World War Three. 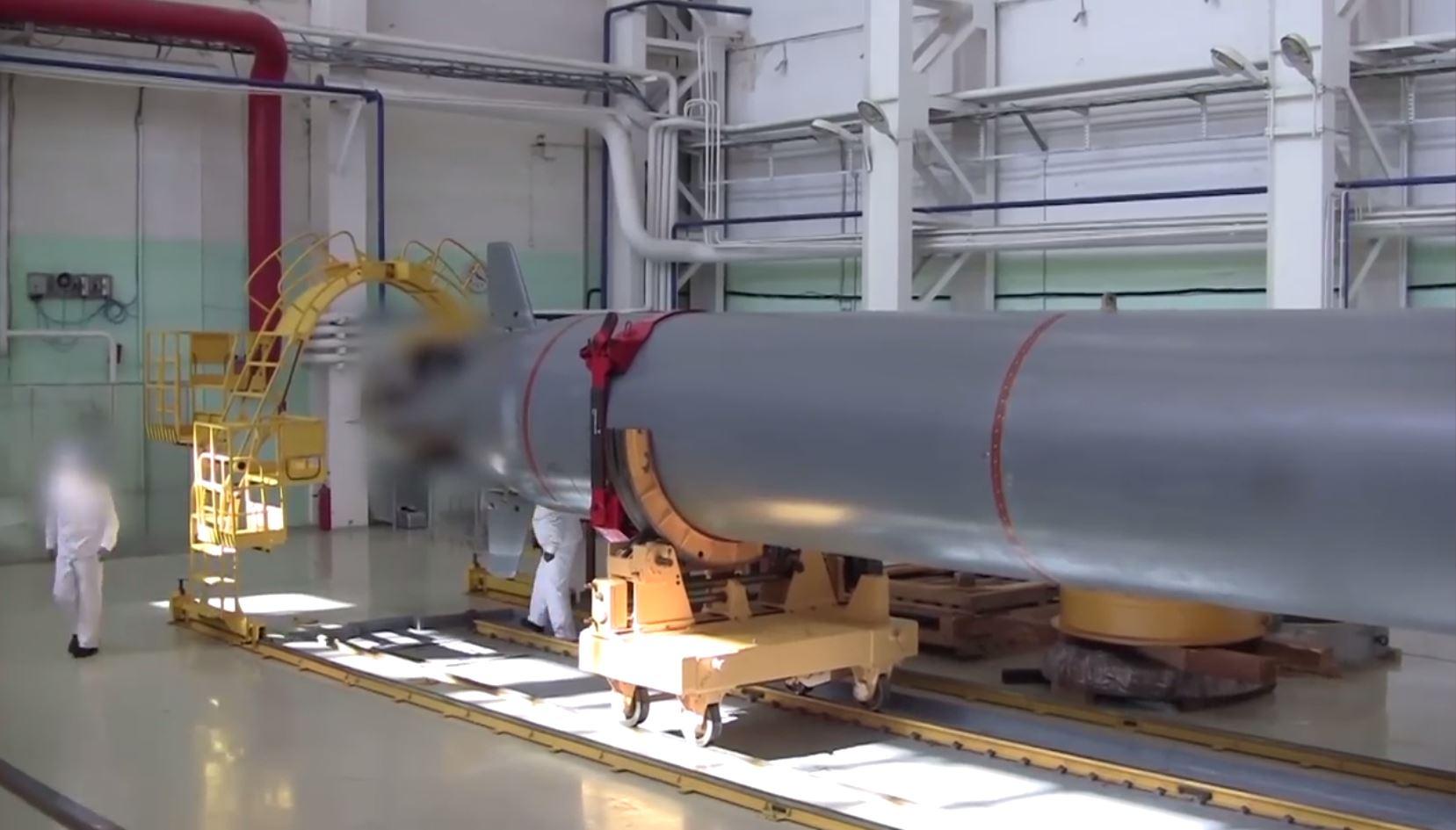 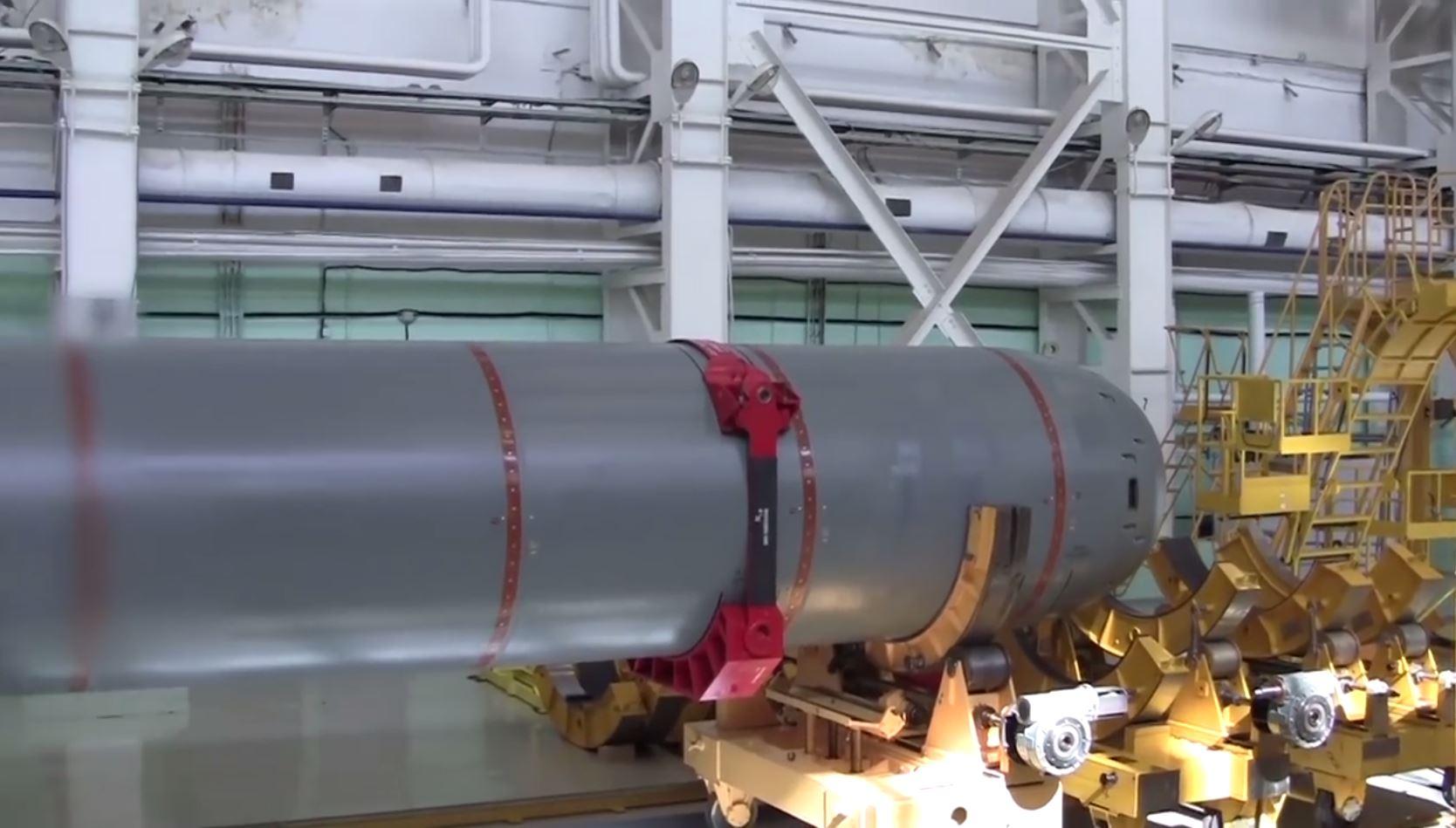 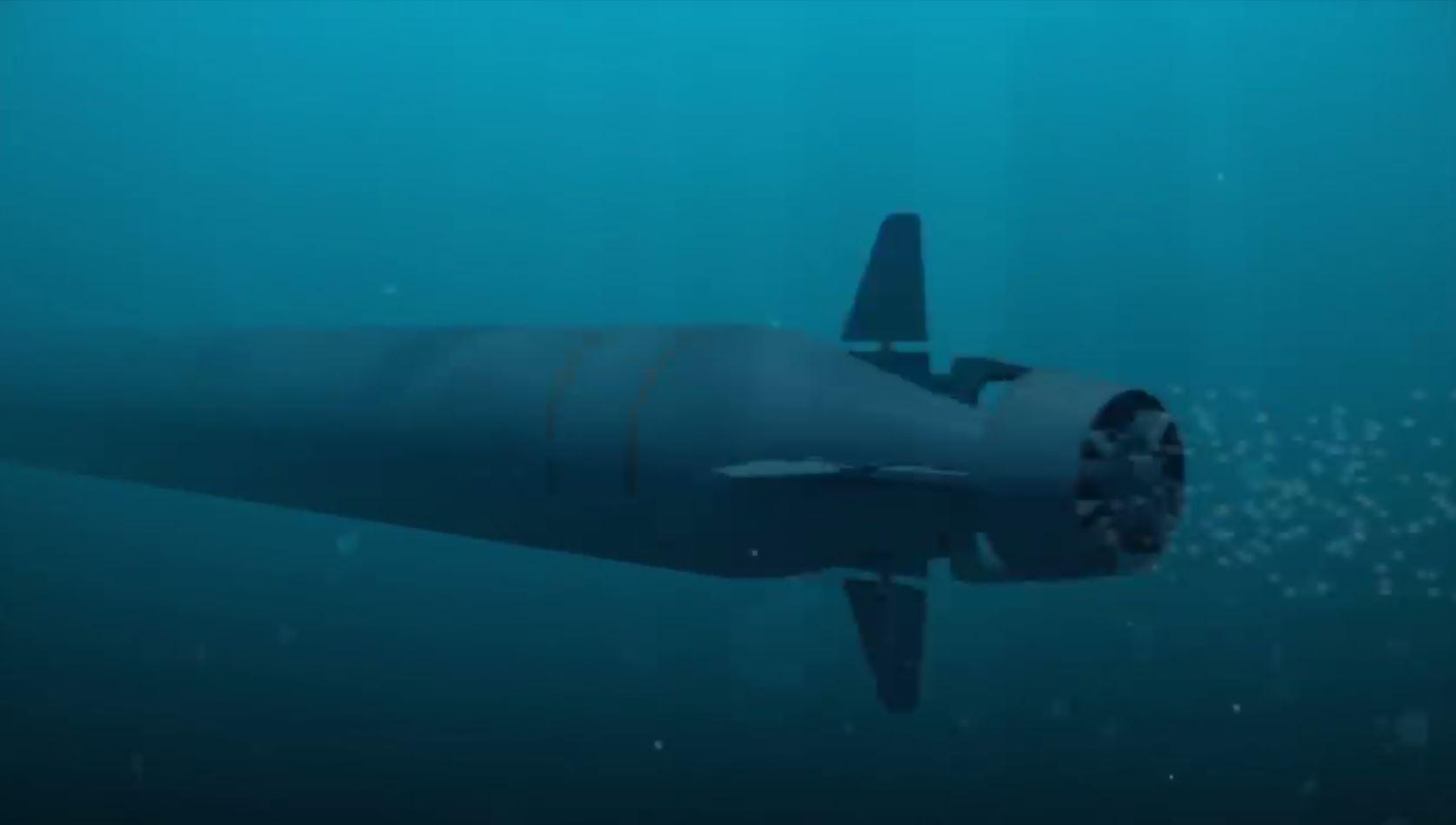 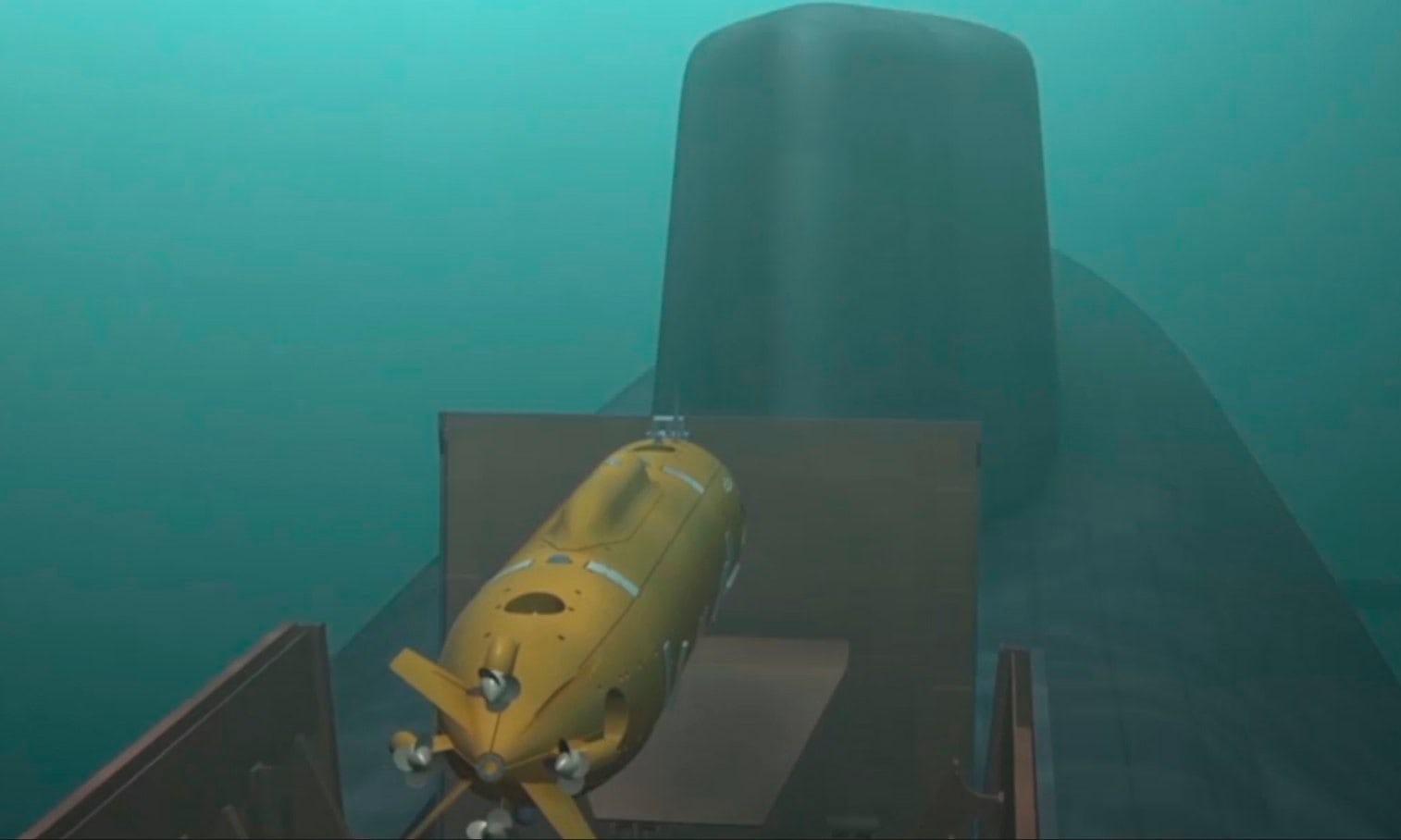 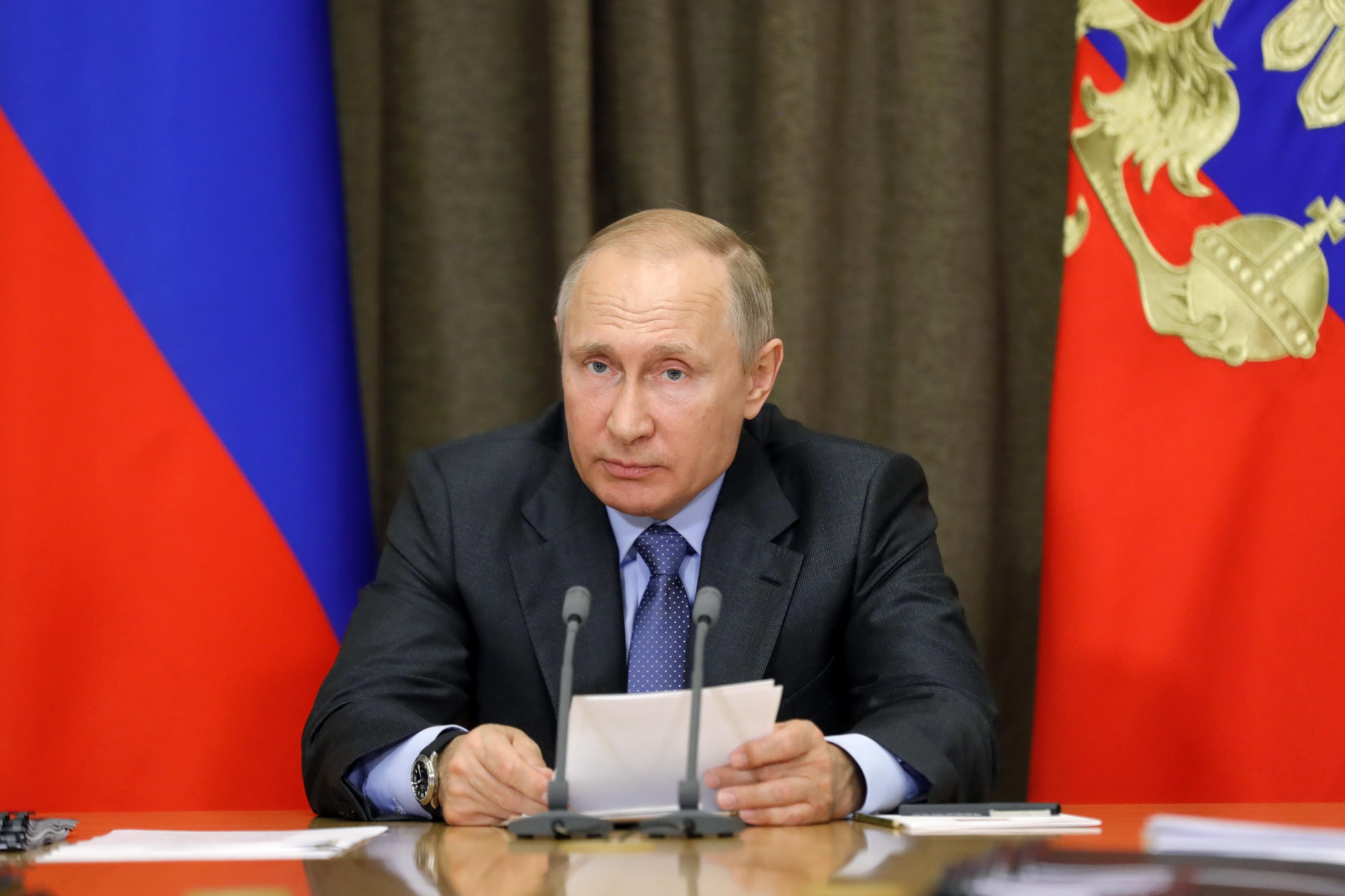 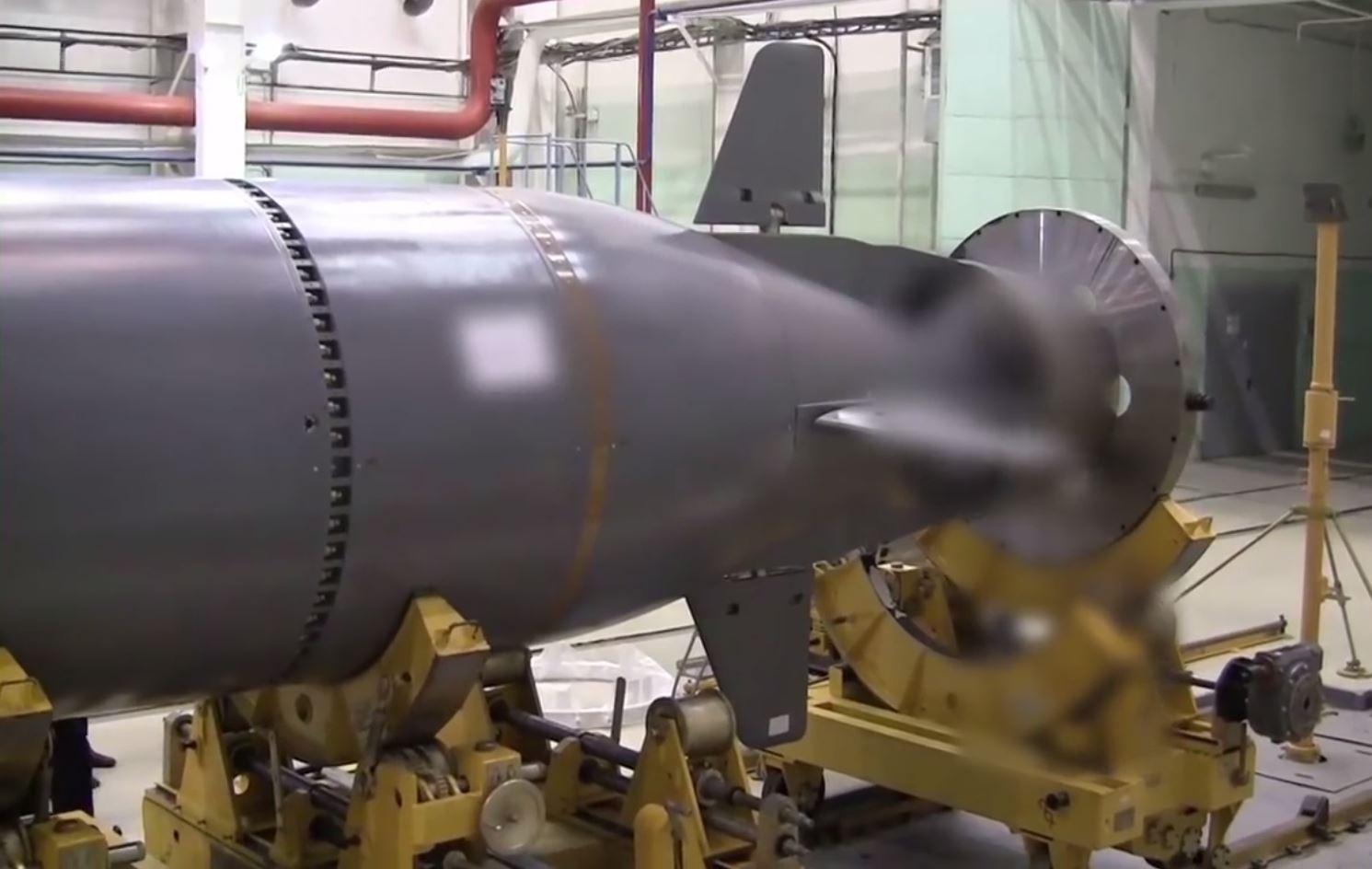 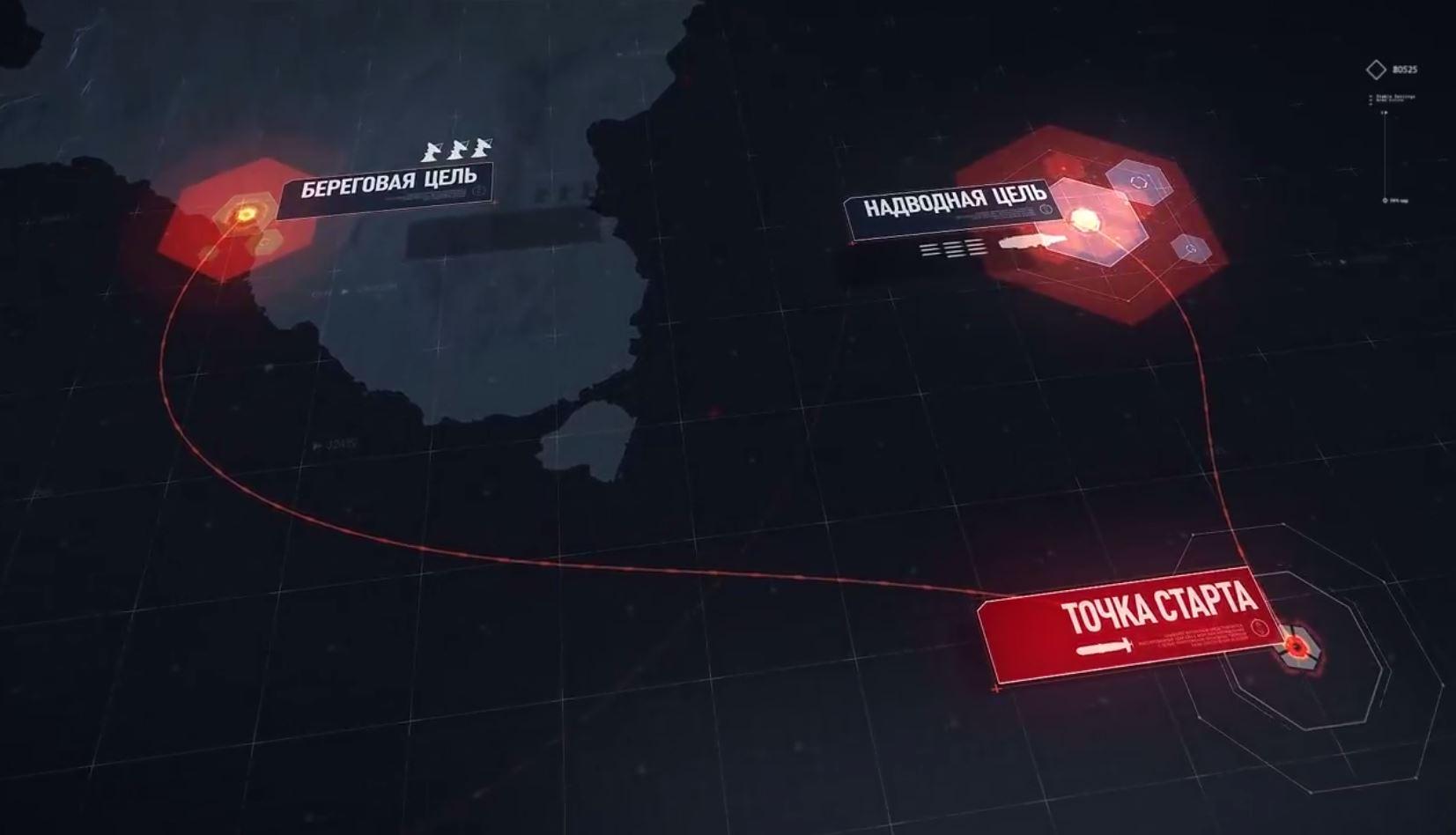 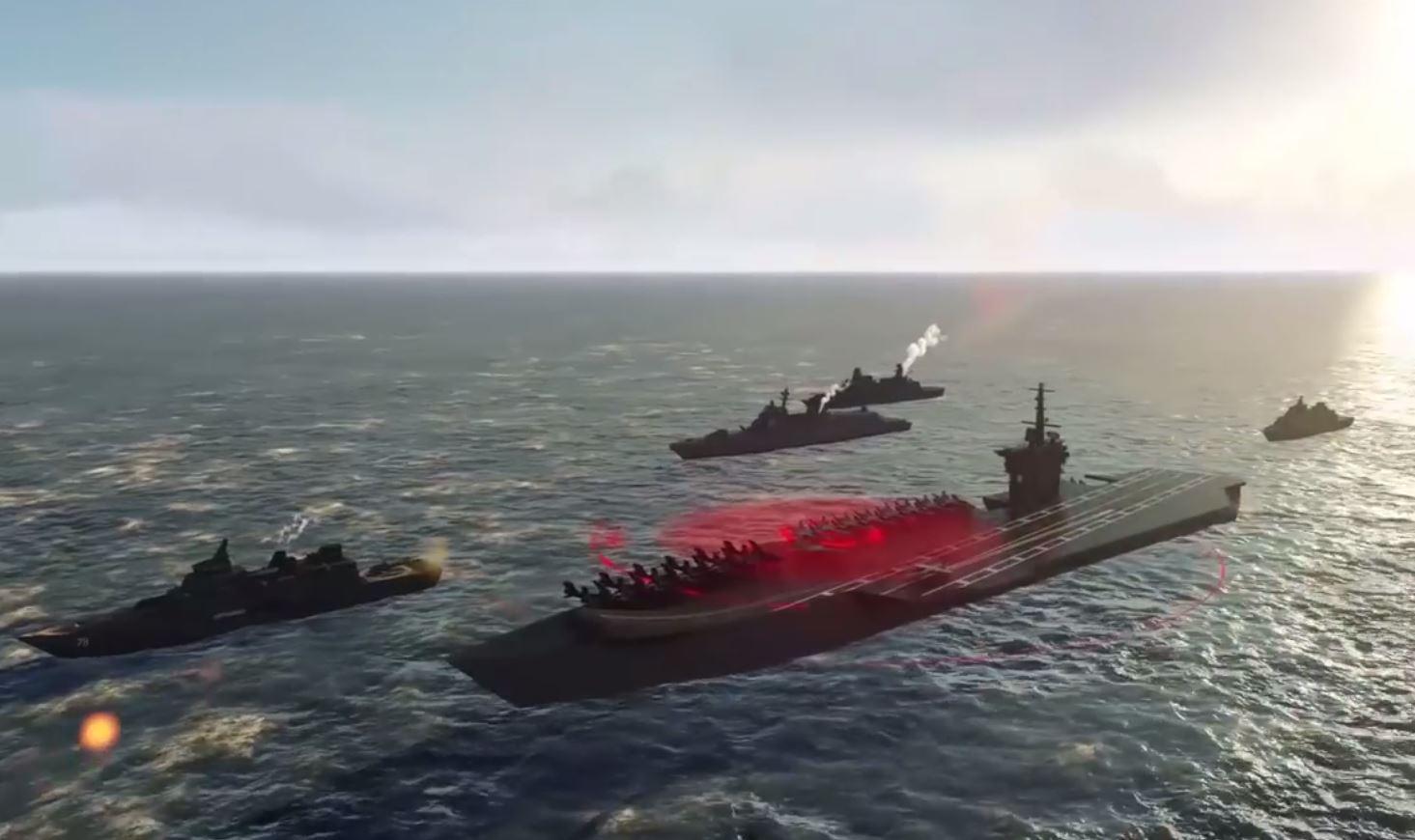