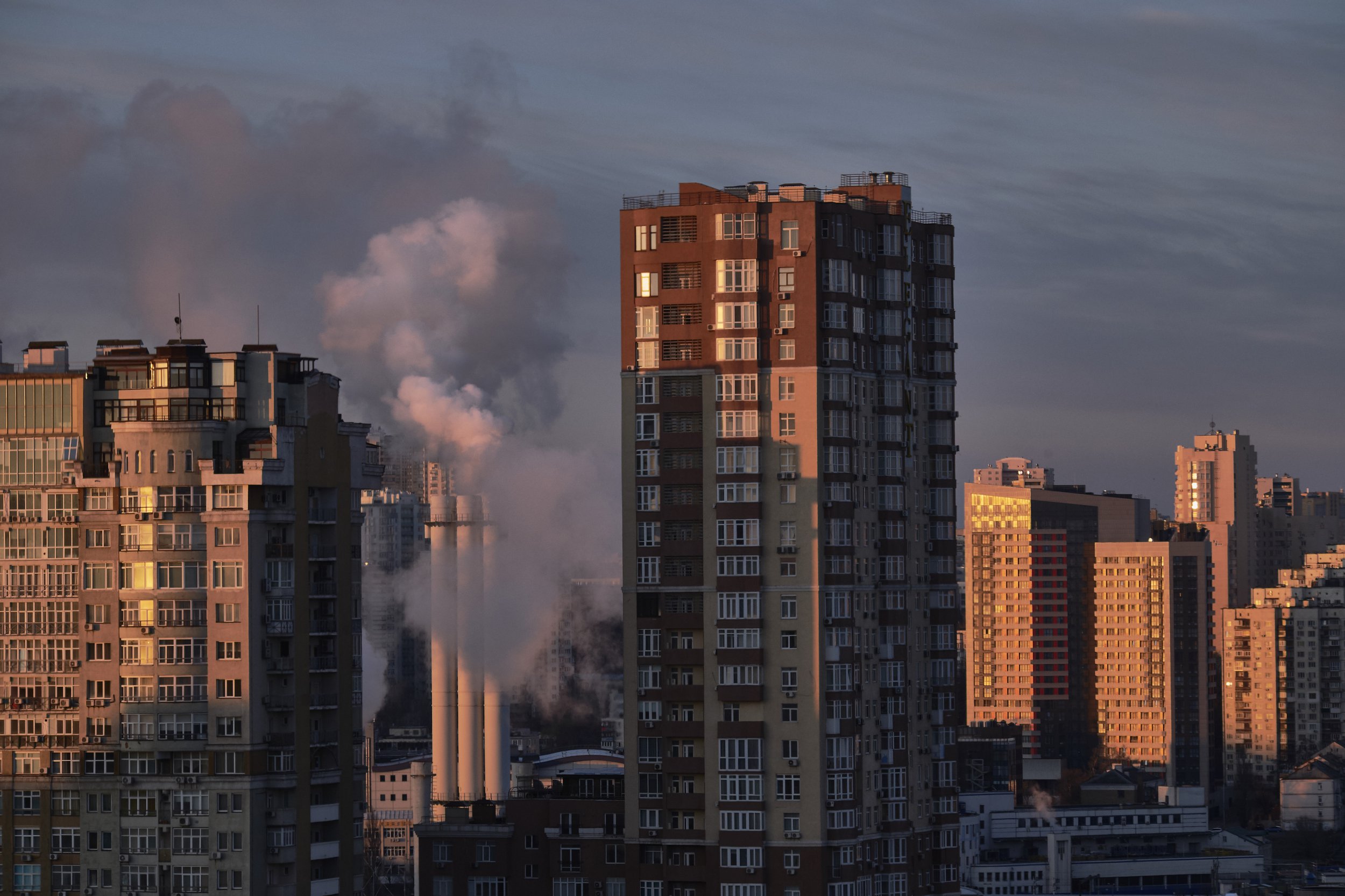 Russian missiles have struck a radioactive waste store near Kyiv, narrowly avoiding a serious environmental incident, as the conflict with Russia enters its fifth day.

The United Nations’ nuclear watchdog confirmed the disposal site close to the capital was hit by powerful explosives.

Meanwhile, the Ukrainian president’s office has confirmed that their diplomats will meet a Russian delegation for peace talks – despite previously dismissing them as ‘pointless’.

Russia said earlier it was ‘ready’ for discussions after attacking its neighbour and has sent a delegation to Belarus.

Follow Metro.co.uk’s live rolling coverage of the crisis as it happens.