A FLIGHT from Birmingham to Alicante quickly turned into a mid-air hen party after members of the rowdy group began screaming and galloping up the aisle.

Footage from the Ryanair flight was capture by disgruntled passenger Robert Malton, who was flying out to Spain to see his two-year-old granddaughter and celebrate his fifth wedding anniversary. 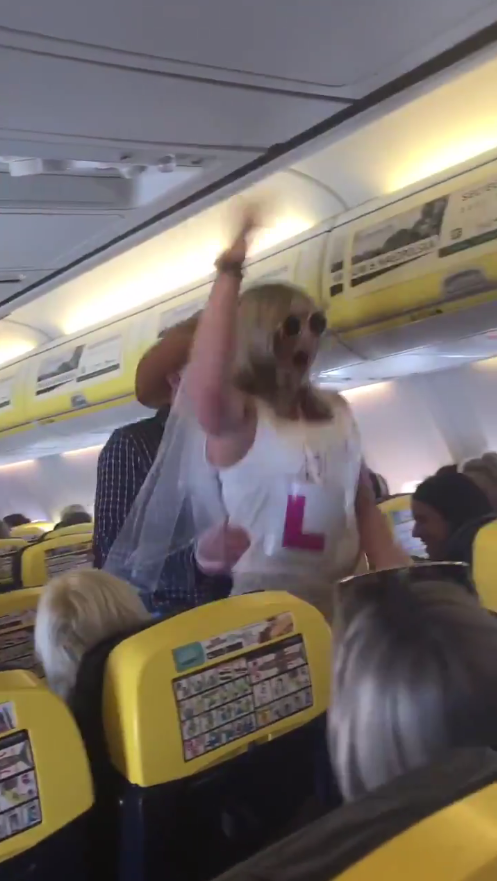 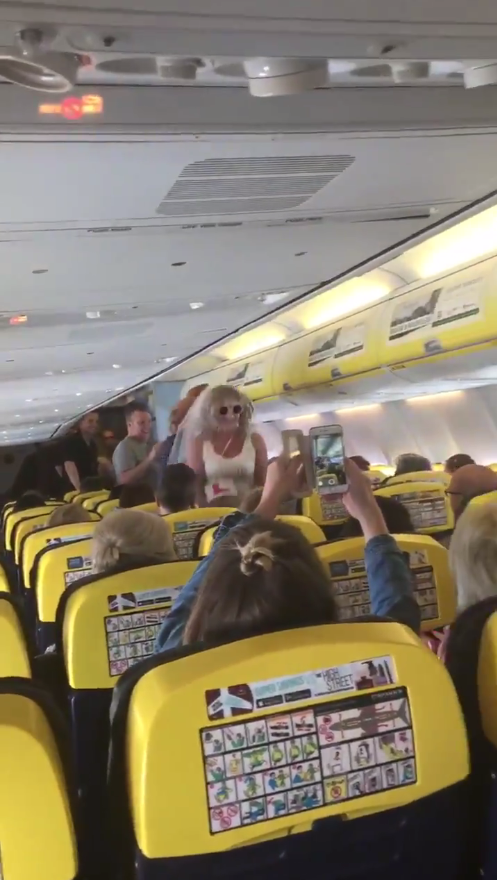 He told the Daily Star Online he'd “never known a flight with so much noise”.

“This was probably the worst Ryanair flight myself and my wife have ever been on.

“It first started when a party of girls got on the plane.

“They were all clearly the worse for drink.

“They were loud and kept changing their seats.

“I thought you were not allowed to do this but the flight crew didn’t seem to be bothered.

“All through the flight the noise got worse and worse.

It first started when a party of girls got on the plane … They were all clearly the worse for drink."

“It was apparent to us that they had bottles filled up with alcohol and made it look like juice.

“If we could see this then what were the crew doing?!

“Things got worse as the flight went on and as per the video you can see just how raucous things got.”

Mr Malton said she was flabbergasted when a flight attendant told him to put his tray table up.

“I am sure the crew were frightened to say anything to them but were quick enough to tell me to put my tray table up even before the seat belt sign came up!

“Why did none of the flight attendants have words with this kind of behaviour on a flight?”

Daily Star Online said they have contacted Ryanair for comment but did not receive a response. 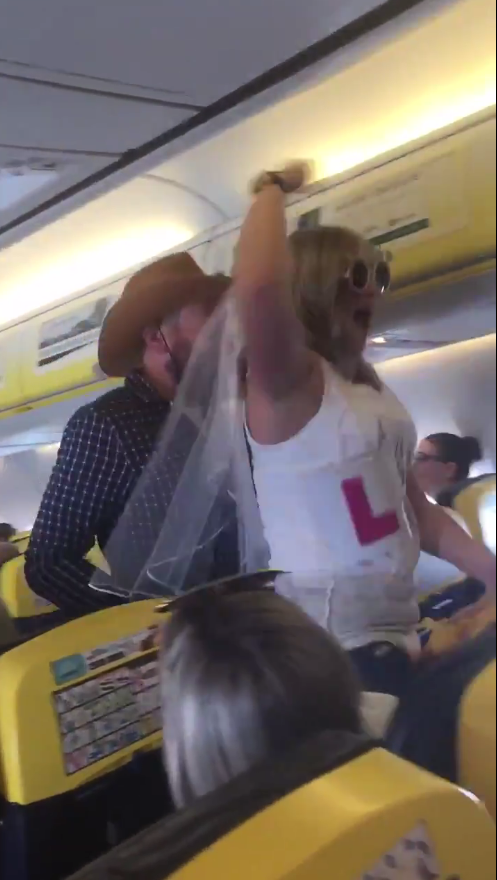 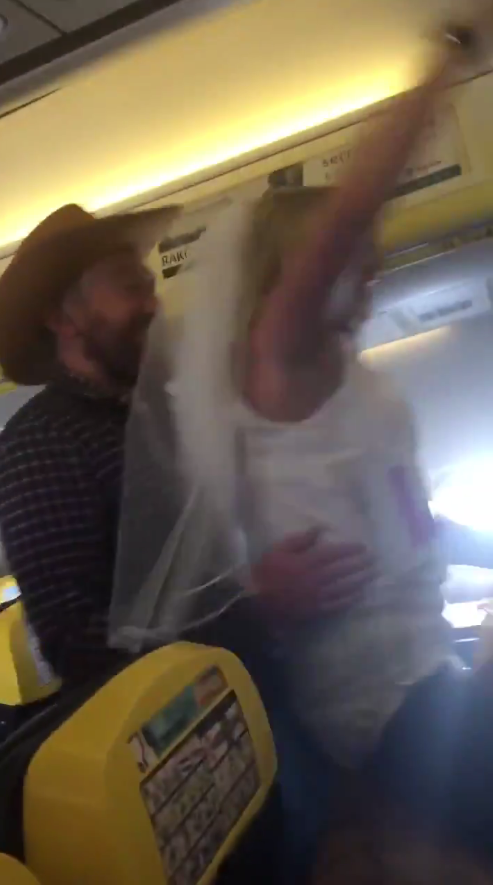