The Saddleridge Fire that has burned through thousands of acres in Southern California began near the base of a transmission tower in northern Los Angeles, according to investigators.

Investigators are still looking at what caused the fire, Scott said. No evidence of homeless encampments were found in the area. 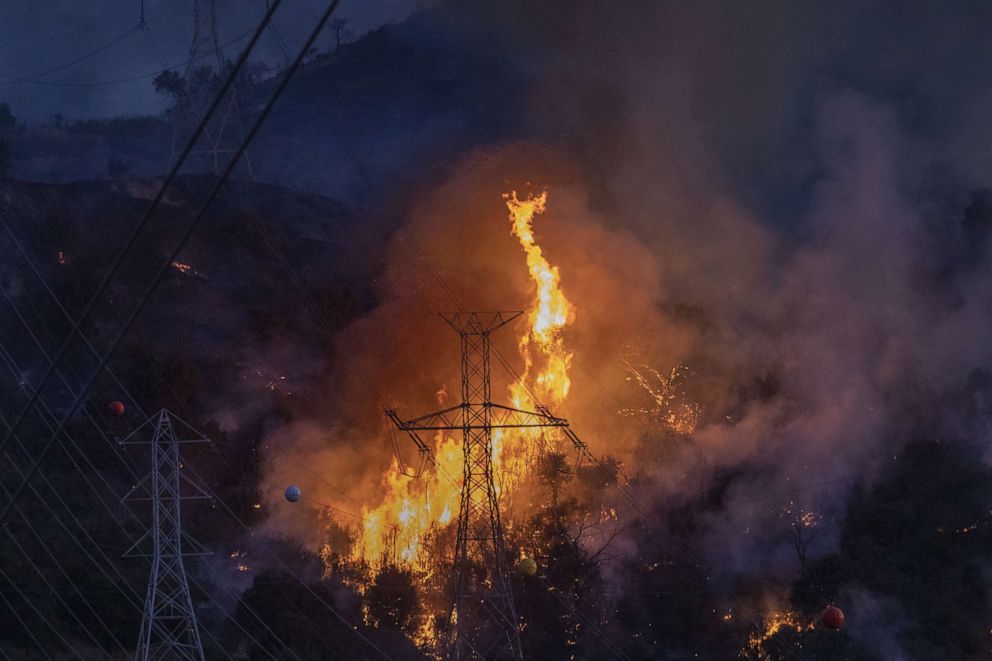 The tower, which stands behind homes in Sylmar, the northernmost neighborhood in Los Angeles, is operated by SoCal Edison.

In a statement to KABC, the utility company said, “Out of an abundance of caution, we notified the California Public Utilities Commission on Friday, October 11 that our system was impacted near the reported time of the fire.” 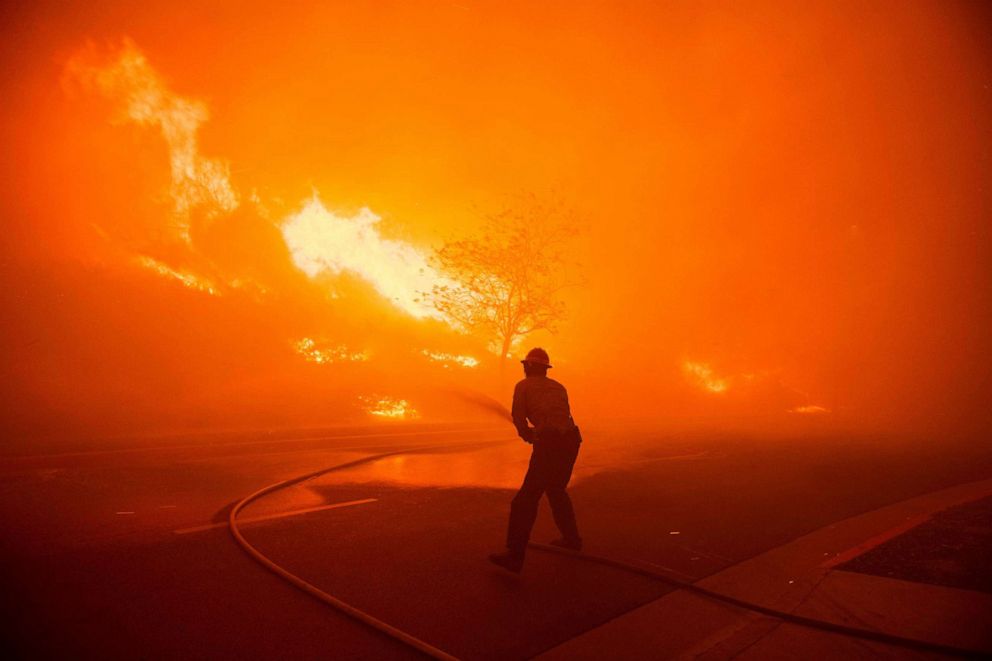 Although SoCal Edison had shut down some power lines on Thursday and Friday to prevent a fire amid high winds, the transmission line running through Sylmar was not de-energized, according to KABC.

The wildfire, which is 45% contained, has blazed through more than 8,000 acres, according to the California Department of Forestry and Fire Protection. 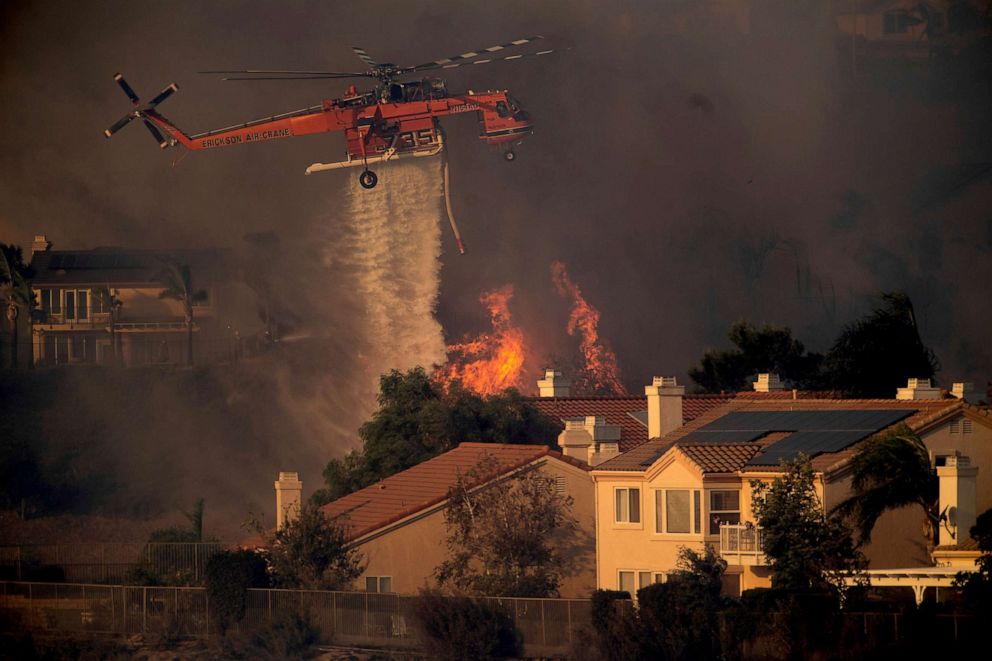 Firefighters were able to get a handle on the flames as winds died down and humidity moved up the coast on Monday into Tuesday. All red flag warnings and wind alerts have expired due to the change in weather conditions.

One person has died in the fire, and another person has been injured, according to Cal Fire.