The Mayor of London has appointed council boss Lib Peck to head up an anti-violence team on a vast £116,000 wage. 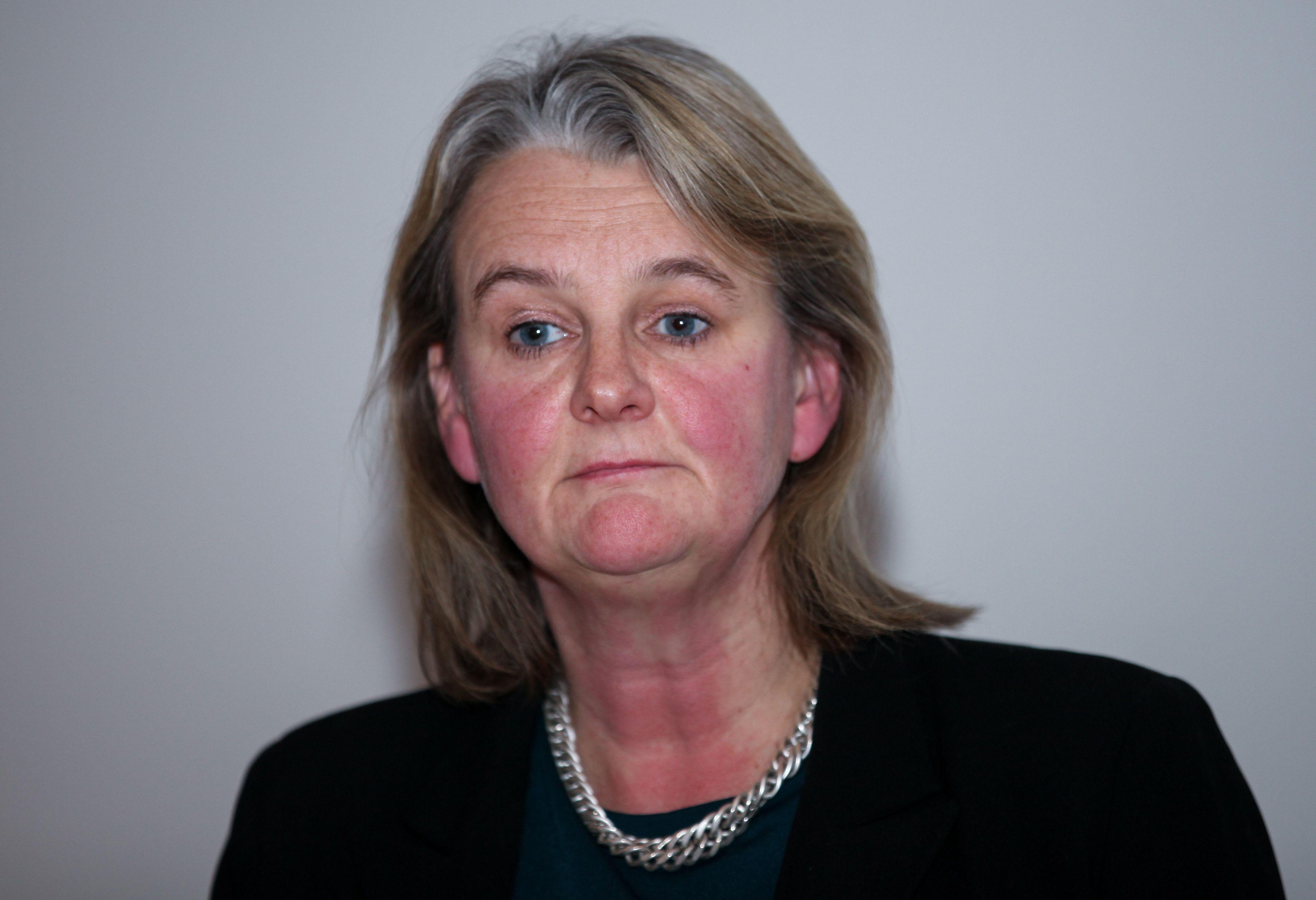 Critics accused Mr Khan of "looking after his cronies" after it emerged knife and gun crime had soared in Lambeth while she was in charge there.

She is in charge of bringing down sky-high violent crime rates which have led to the capital being dubbed "Lawless London".

But her appointment to the lucrative role was questioned by critics who claimed she doesn't have proven credentials.

Ms Peck was leader of Lambeth Council in South London for seven years and has been a councillor since 2001.

In her home borough knife crime has soared by 30 per cent in the past four years while gun offences nearly doubled.

The councillor will be paid £116,000 a year out of the unit's taxpayer-funded £6.8million budget.

James Roberts of the Taxpayers' Alliance stormed: "This special unit is sorely needed in London.

"But instead of appointing a crack team, Khan has given the job to one of his Labour mates, who's on a whopping six-figure pay pocket.

"This is quickly becoming a classic case of Khan looking after his cronies."

Tony Devenish, a Tory member of the London Assembly, added: "Khan is more concerned about dishing out substantial salaries to his pals rather than getting to grips with London’s violent crime epidemic."

They said: “This is total nonsense.

"Not only does Lib Peck have huge experience in tackling violence, having led on cross-party police and crime work for all 32 local councils in London, but she will also oversee a budget of £6.8million that the Mayor has put aside to invest in frontline services and programmes, in the face of huge Government cuts to the police and preventative services.” 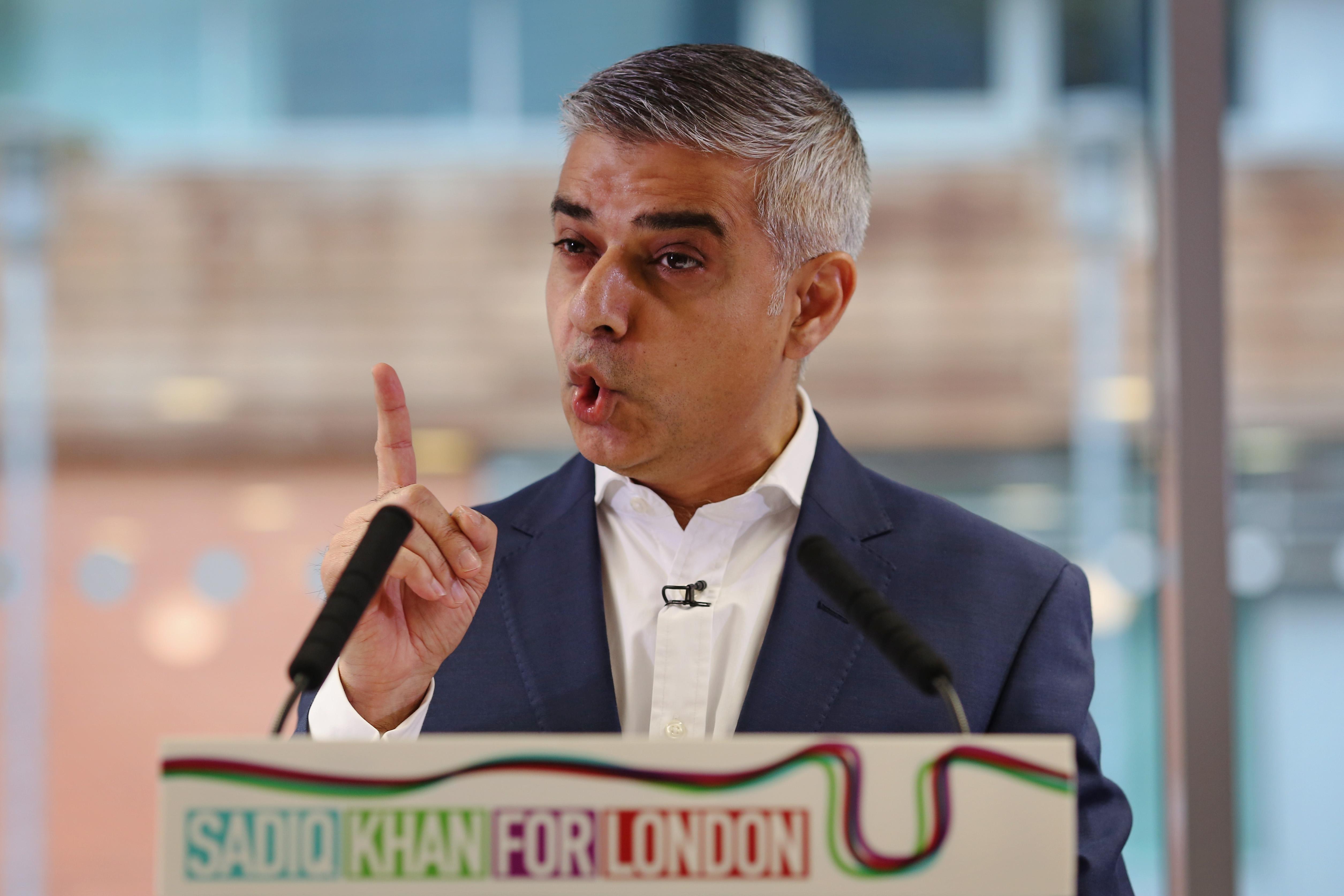