The United Educators of San Francisco’s endorsement of the movement in mid-May during the recent fighting between Israel and Hamas is reportedly the first time a public school teachers union has backed that cause, according to the San Francisco Chronicle. The BDS movement seeks to pressure Israel to change its policies toward Palestinians.

“As public school educators in the United States of America, we have a special responsibility to stand in solidarity with the Palestinian people because of the 3.8 billion dollars annually that the U.S. government gives to Israel, thus directly using our tax dollars to fund apartheid and war crimes,” the union said in a resolution that it passed. “Therefore, be it resolved, that United Educators of San Francisco (UESF) express our solidarity with the Palestinian people and call for Israel to end bombardment of Gaza and stop displacement at Sheikh Jarrah.” 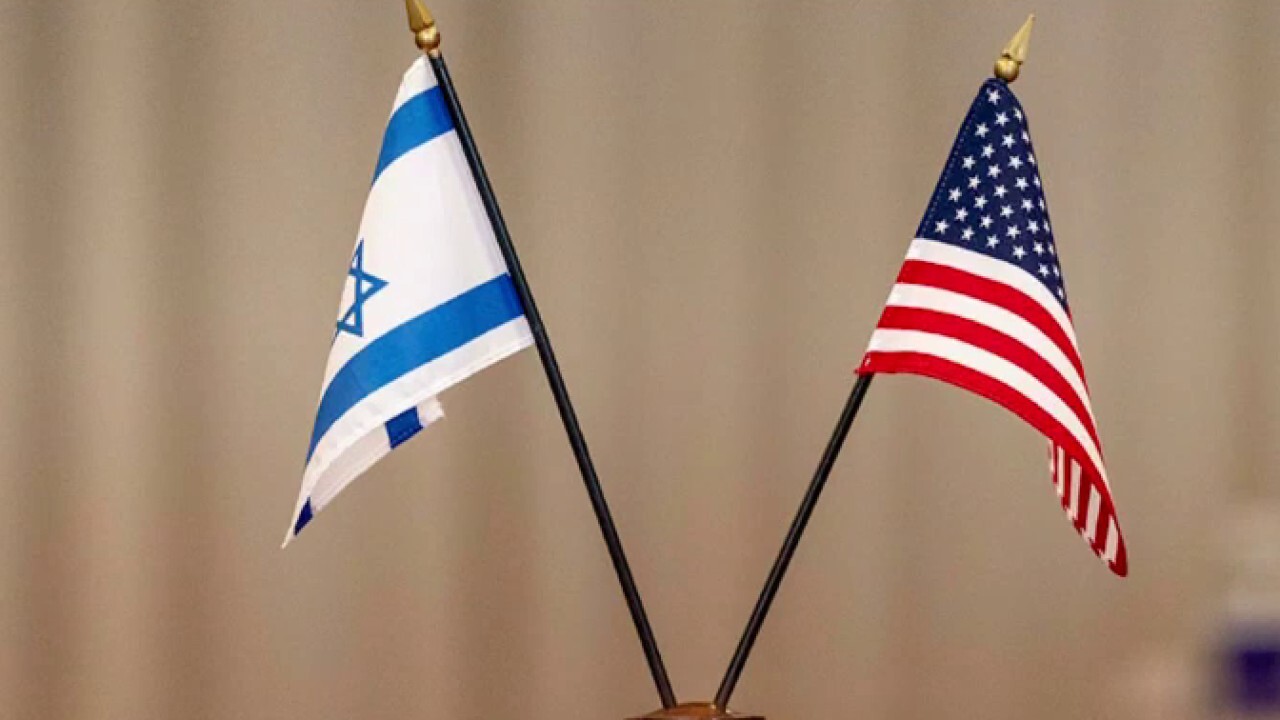 Israel Prime Minister Netanyahu could be ousted from power

The union also called on President Biden to stop sending aid to Israel and that it “endorse[s] the international campaign for boycotts, divestment, and sanctions against apartheid in Israel.”

However, parents of students in the district are wondering why the 6,000-member union is getting involved in international politics during the coronavirus pandemic. Public schools in San Francisco only started welcoming children back to classrooms in April.

“The teachers union has failed in its most basic mission this year, opening schools and educating San Francisco’s children,” Todd David, a Jewish parent, told the San Francisco Chronicle. “Instead of focusing on that, they are weighing in on an international political land dispute that experts have been unable to resolve for 70 years.”

Parent Arik Luck – a member of the local Congregation Emanu-El — also told the newspaper that he feels the union has betrayed him as their statement “singled out Israel” and “did not even mention Hamas, an organization that is classified by our government as a terrorist group with a well-documented history of executing their political rivals and homosexuals.”

“I also question what my teachers union is doing wading into these waters at the expense of my kids,” he added. “There are many Jewish people in this city, public school parents who feel the way I do, and a statement like this causes us to worry for the safety of our children in school.”

The San Francisco Unified School District has not yet responded to a request for comment Friday from Fox News.

Union spokesperson Amanda Hart told the San Francisco Chronicle this week that “we stand by our call for the boycott, divestment and sanctions of Israel and we unequivocally stand against antisemitism in all its forms.”