SAN FRANCISCO is planning to pay violent-prone people as much as $500 a month each to not pull the trigger and drive down gun crimes plaguing the city.

"These small investments can transform the lives of individuals, but they can also transform communities," said Sheryl Davis, executive director of the Human Rights Commission which is rolling out the Dream Keeper Fellowship pilot program in October. 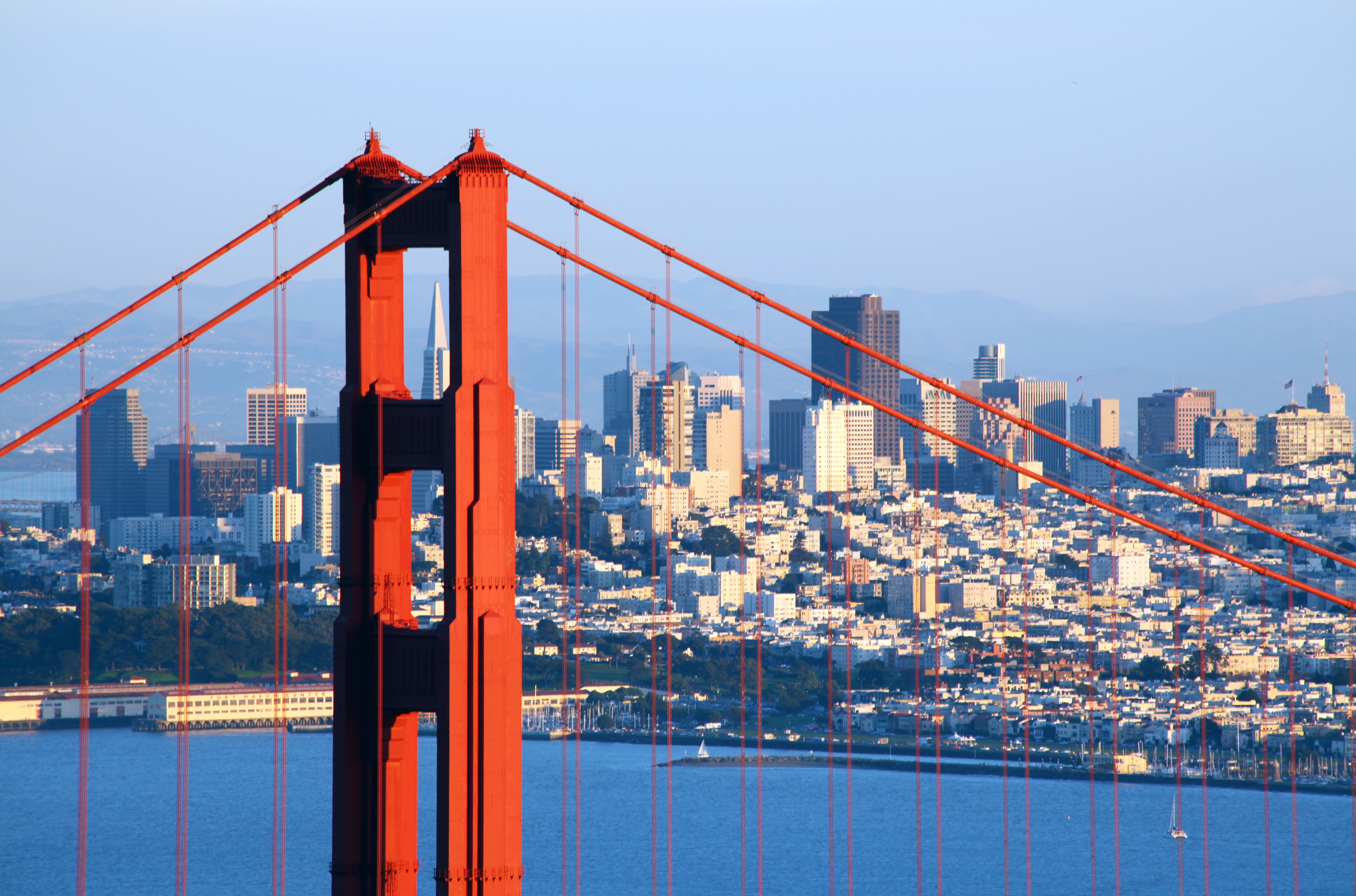 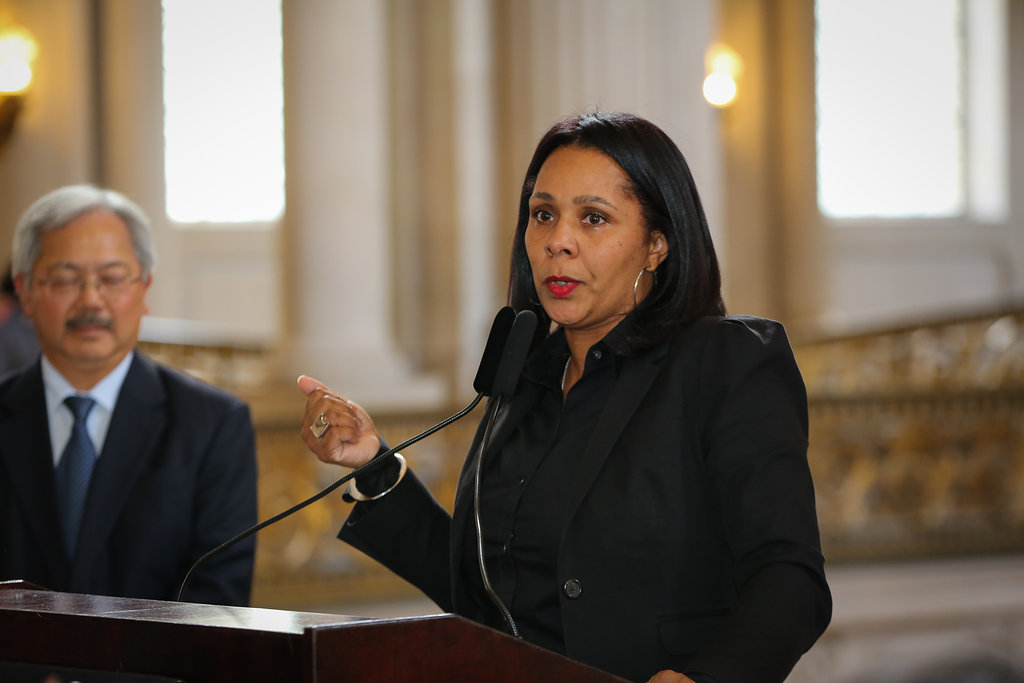 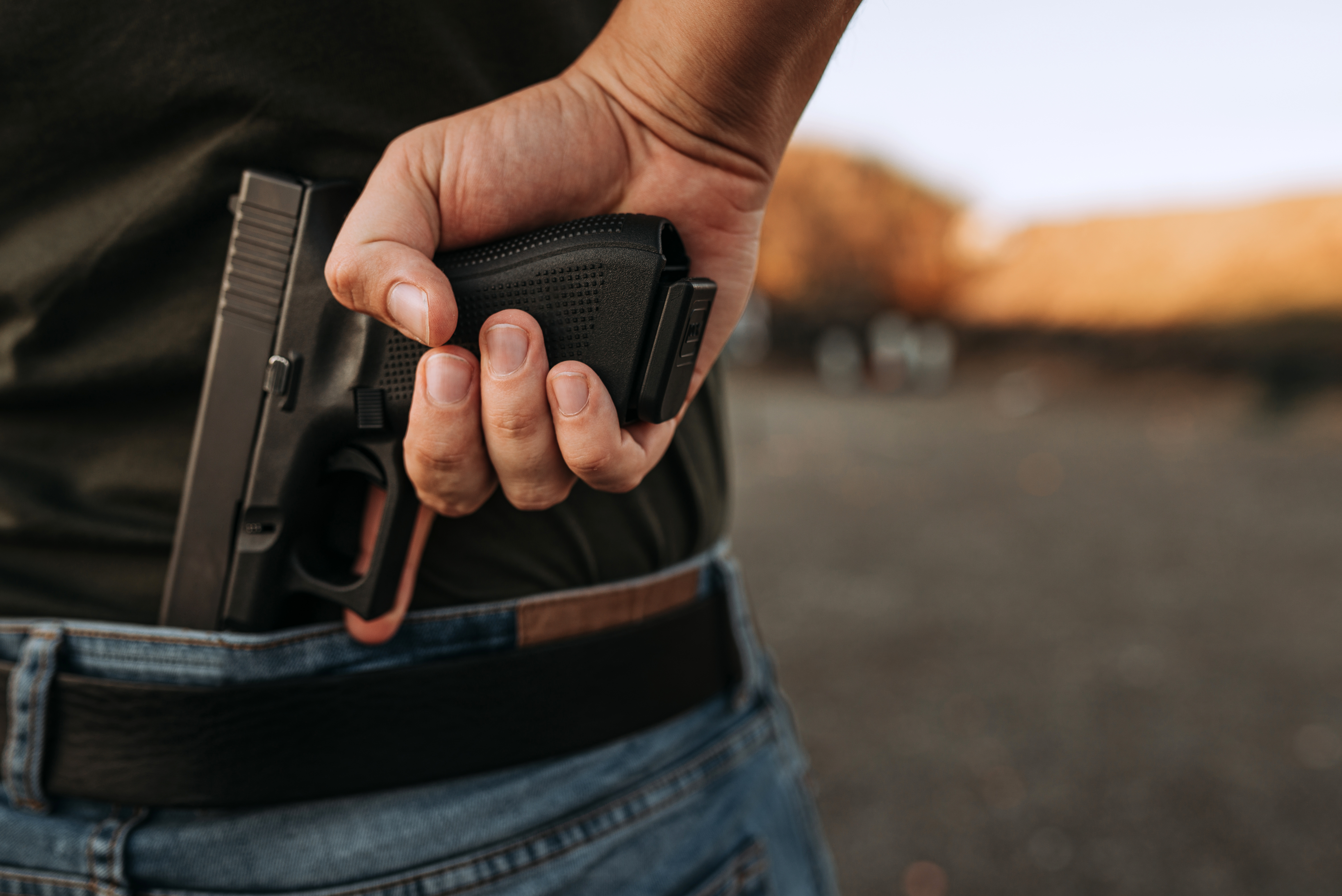 NOT 'CASH FOR CRIMINALS'

The effort will select 10 fellows to be rewarded with $300 each month to keep their noses clean and keep free from gun violence incidents.

Davis tried to explain that the program isn’t “as cut and dry” as simply giving cash for criminals, and getting them to be good citizens.

She describes it more as a turnkey to bring investments in communities that are hardest hit by the effects of crime.

"It's not necessarily as cut and dry as folks may think,” she told Newsweek.

“It's not as transactional as, 'Here's a few dollars so that you don't do something bad,' but it really is about how you help us improve public safety in the neighborhood," she added.

The experimental undertaking is being funded through the Dream Keeper Initiative, was announced back in June 4, as San Francisco’s decision to “redirect funding from the San Francisco Police Department (SFPD) to the African American community” by the end of last summer.

The funding consists of $6 million annually to intake needs addressed by the community and focus on closing unemployment and disproportionate gaps in “income and wealth,” according to the website.

Those selected to participate in the program are matched with life coaches from the city's Street Violence Intervention Program and will serve as "community ambassadors," the publication reported.

"As you become better, your community benefits from that," Davis explained.

The same participants can also seek to receive an additional $200 per month by attending school or helping to be change agents and mediate potentially violent situations before they erupt.

The payments will come in the form of gift cards and will be closely tracked, the San Francisco Examiner reported.

"As you become better, your community benefits from that," Davis said.

San Francisco saw gun violence incidents rise, with the number of fatal and non-fatal shooting victims stand at 129 by mid-year, more than doubling the 58 shootings from a year before, according to SFPD statistics.

Also troubling is that the Public Policy Institute of California found the city has the highest rate of property crime in the state with 3,045 property incidents per 100,000 residents,

'TAKE CARE OF THEMSELVES'

Mayor London Breed had previously applauded the pay-for-peacemakers program as one way to lower the violence in the city.

"My desire is to get to them, not to just make an arrest, but to get to them and to try and figure out if they would be willing to work with us on something that is an alternative," Breed said at a Violence Prevention Summit hosted by the Human Rights Commission in August, according to Fox News.

The effort to curb gun violence in the city comes as California seeks to become the first state to pay drug addicts a few hundred dollars to achieve sobriety.

The peace program in San Francisco is modeled after another similar effort in nearby Richmond, California.

Back in 2007, the city’s Office of Neighborhood Safety came up with a controversial solution to pay two-dozen men in an 18-month-long fellowship to not commit any shootings, according to ABC News.

A 2019 study credited the program with helping reduce gun homicides in the city by 55 per cent. 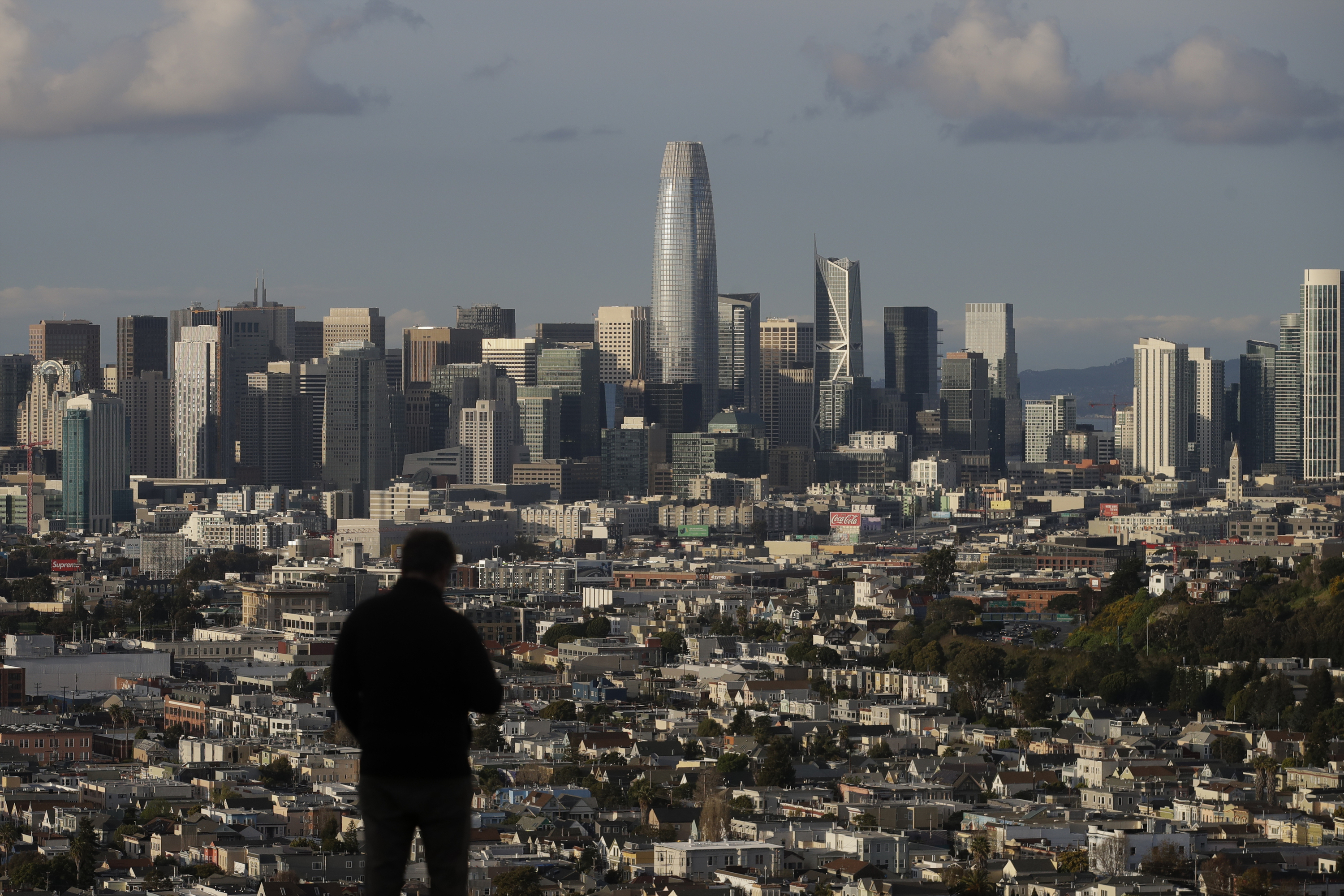