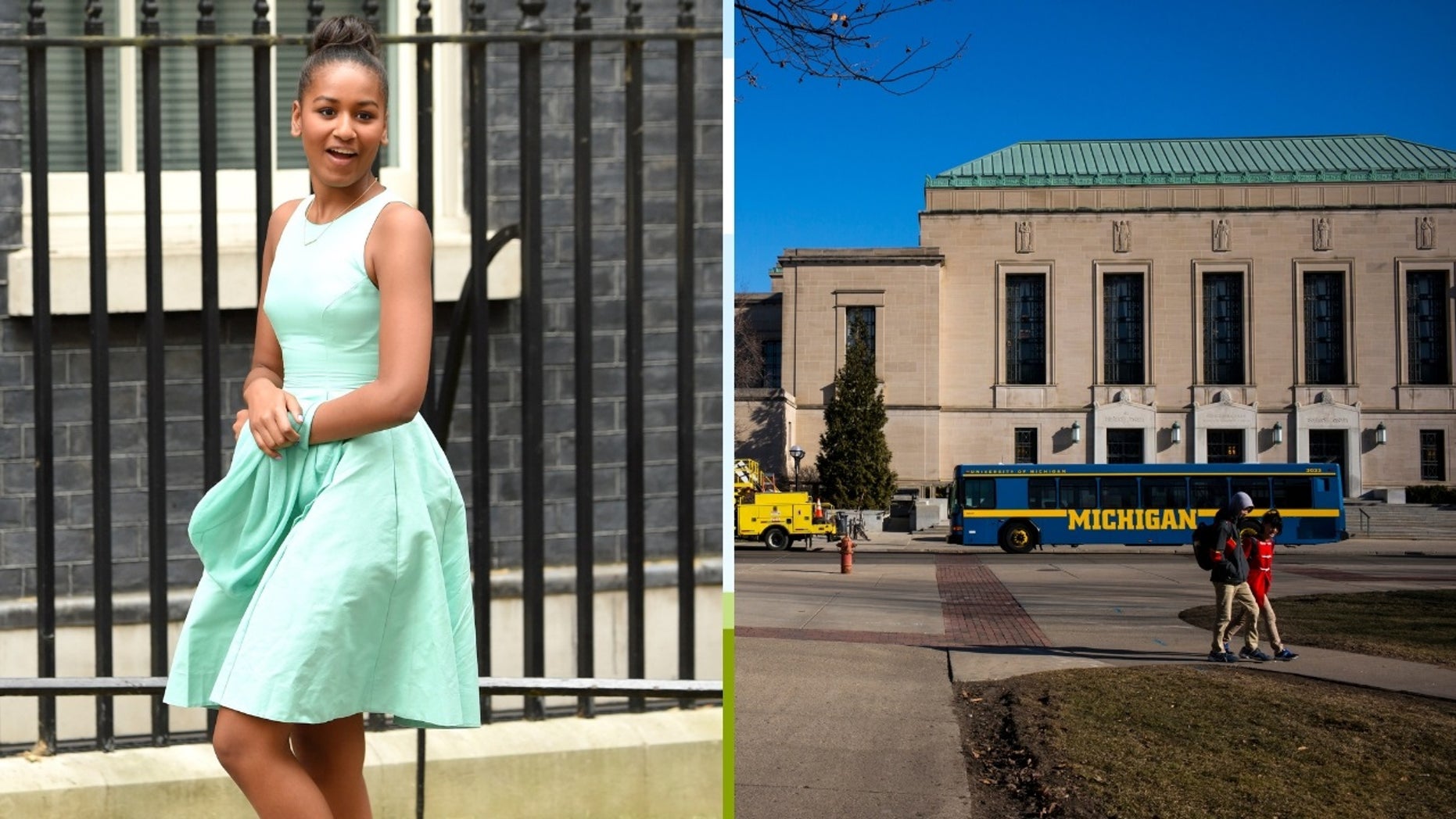 The former commander in chief’s youngest daughter, 17, wrote on what is believed to be her Instagram account that she was excited to attend the school in Ann Arbor, Page Six reported Thursday.

“So proud to say I’m going to college with my sisters!!” she allegedly captioned a photo with her two friends.

The post also had a picture of the school’s football stadium, home to the Michigan Wolverines.

The school has 46,716 students enrolled, according to school records. Tuition for students attending out of state is more than $49,000.

US News & World Report ranks Michigan as the 27th best school in the nation. The school has high-ranked engineering, accounting and marketing programs.