In an unusually strong rebuke of the Senate, the kingdom said a resolution it drafted last week “contained blatant interferences” in its internal affairs and undermines its regional and international role.

Saudi has continually denied that Crown Prince Mohammed bin Salman was involved in the planning of Mr Khashoggi’s death inside Istanbul’s Saudi consulate in October. 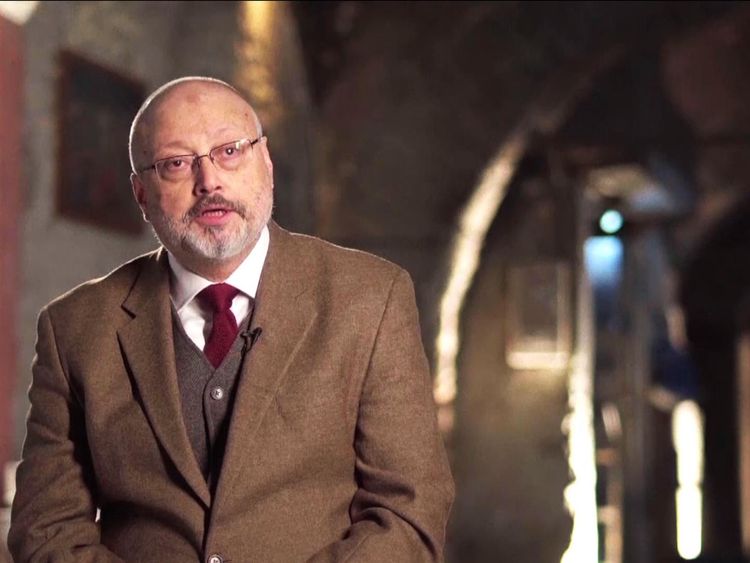 The kingdom has said it “categorically rejects any interference in its internal affairs, any and all accusations, in any manner, that disrespect its leadership… and any attempts to undermine its sovereignty or diminish its stature”.

Donald Trump was dealt a fresh warning by the US Senate vote on Thursday for backing the Saudi regime, despite global uproar over Mr Khashoggi’s murder and the Yemen conflict. Saudi exile Mr Khashoggi, a Washington Post contributor, was killed on 2 October shortly after entering the consulate to gain documents to marry his Turkish fiancee.

Riyadh called it a “rogue” operation but the killing has severely tarnished its international reputation, with sanctions placed on nearly 20 Saudi nationals by Western countries including the US, France and Canada.

UN chief Antonio Guterres called for a “credible” investigation into the murder on Sunday.

Canadian prime minister Justin Trudeau said on the same day Ottawa is looking into ways to cancel a sizeable 2014 weapons deal with Saudi.

He had earlier said it would be “extremely difficult” to withdraw from the Can$15bn (£8.9bn) contract, signed by the previous conservative administration, without Canadians paying “exorbitant penalties”. 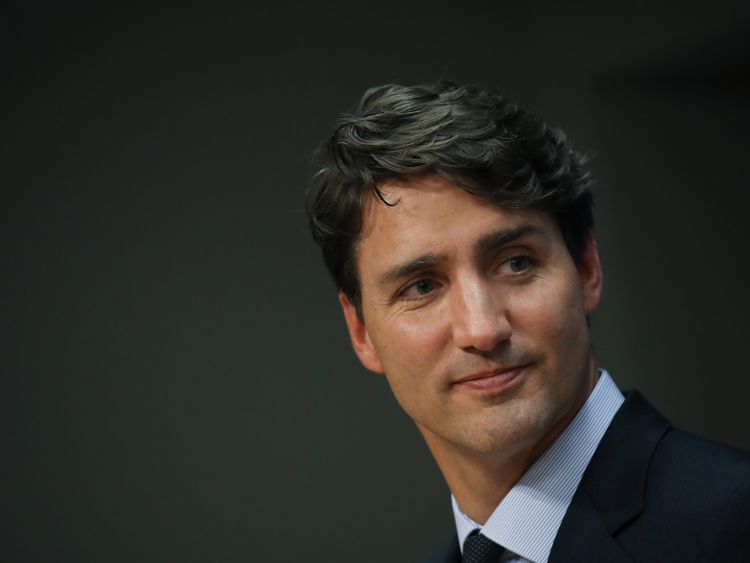 However, as evidence emerged of direct Saudi involvement in the journalist’s murder, Canada announced sanctions against 17 Saudi nationals linked to the killing in November – and is now hoping to punish the kingdom further.

“The murder of a journalist is absolutely unacceptable and that’s why Canada from the very beginning had been demanding answers and solutions on that,” Mr Trudeau told CTV on Sunday.

“We are engaged with the export permits to try and see if there is a way of no longer exporting these vehicles to Saudi Arabia.”

He added that the penalty for breaking the contract could exceed Can$1bn (£59m).