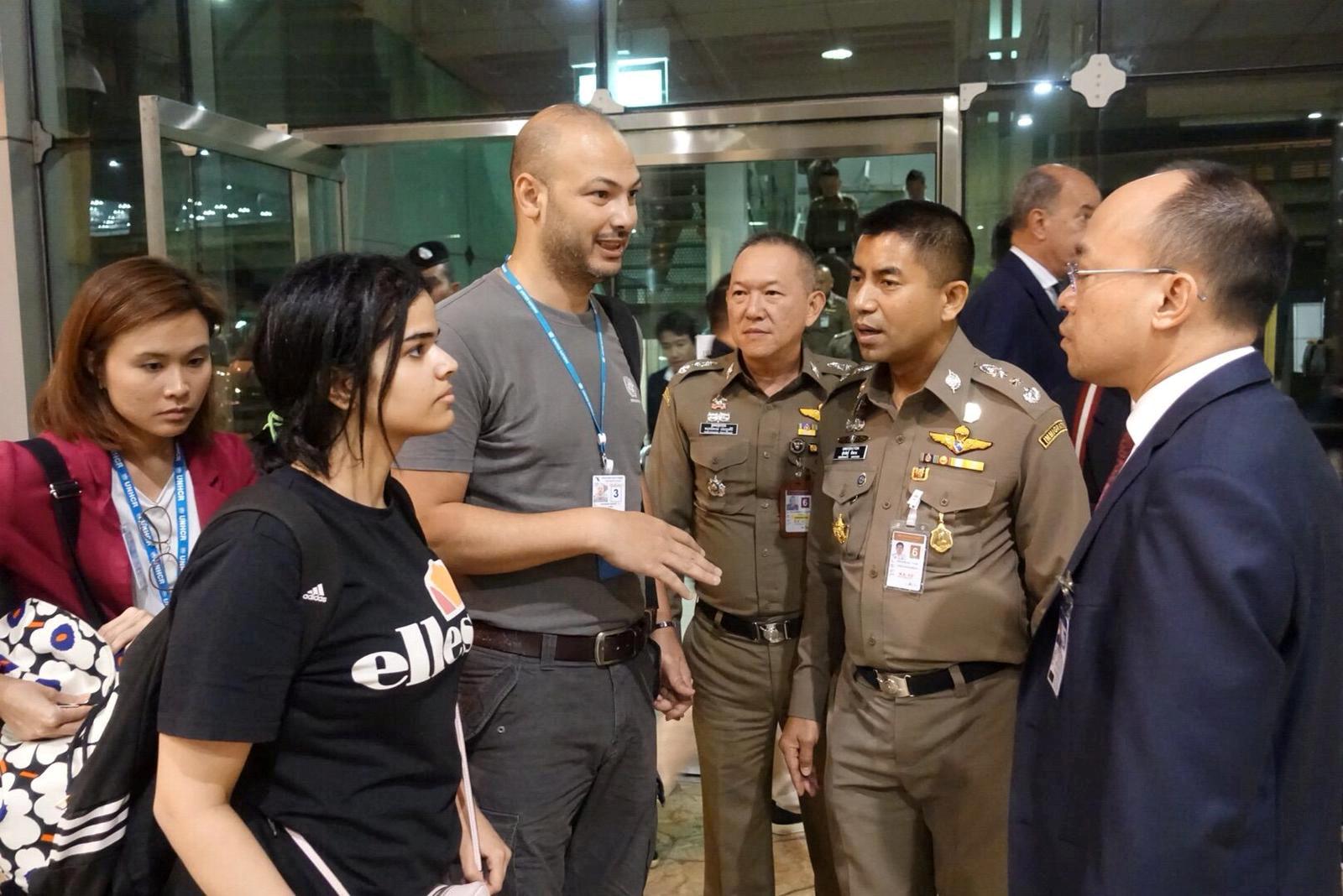 BANGKOK (Reuters) – A Saudi teenager who fled to Thailand saying she feared her family would kill her has been granted asylum in Canada, the Thai immigration chief told Reuters on Friday.

Rahaf Mohammed al-Qunun, 18, will be boarding a Korean Air flight from Bangkok to Seoul on Friday night, immigration chief Surachate Hakpark said, before boarding a connecting flight to Canada.