When she arrived, she barricaded herself in a hotel to avoid deportation, using social media to inspire an army of supporters to back her claim for asylum.

Initially hoping to head for Australia, she was accepted by Canada on Friday and arrived there to start her new life during the weekend.

In her first interview since then, she told the Australian Broadcasting Corp: “I think the number of women fleeing from the Saudi administration and abuse will increase, especially since there is no system to stop them.

“I’m sure that there will be a lot more women running away. I hope my story encourages other women to be brave and free.

“I hope my story prompts a change to the law, especially as it’s been exposed to the world.

“This might be the agent for change,” she added. 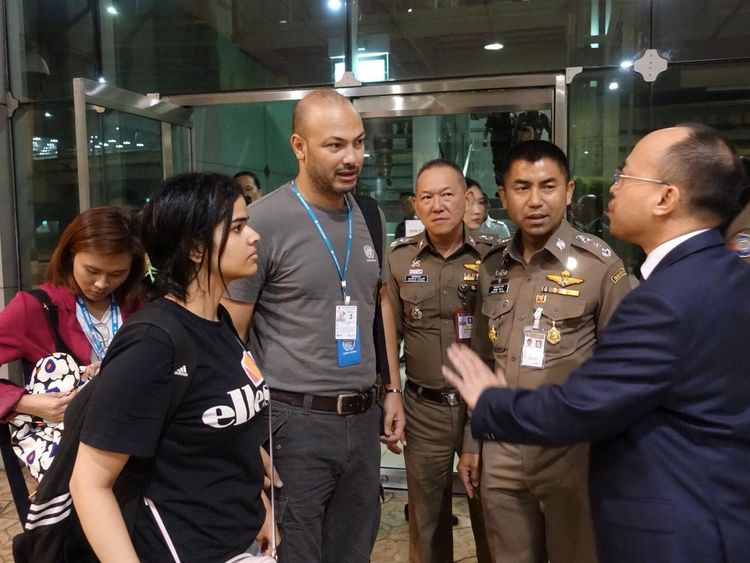 Rahaf is not the first Saudi woman to flee Saudi Arabia, where women must have the permission of a male relative to travel, obtain a passport or marry.

She told Human Rights Watch that she had fled abuse from her family, alleging she had suffered beatings and death threats from male relatives who forced her to remain in her room for six months after she cut her hair.

Speaking from Toronto, she said she felt “like I was born again” when she arrived in Canada on Saturday to be met by Canadian foreign minister Chrystia Freeland.

“It was something amazing,” she said.

“There was a lot of love and hospitality, especially when the minister welcomed me and told me I was in a safe country and had all my rights.” 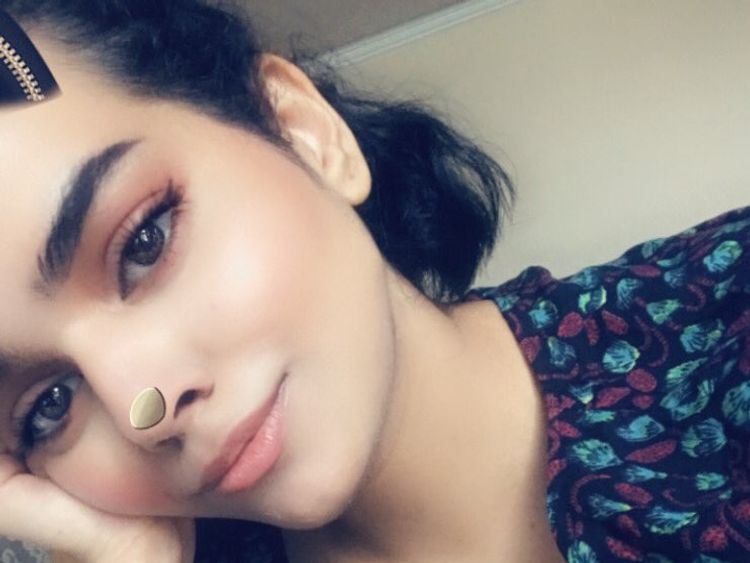 However, she was upset by news that her family had disowned her, saying: “How could my family disown me simply because I wanted to be independent and escape their abuse?”

When asked why she had fled her homeland, she said: “I wanted to be free from abuse and depression.

“I wanted to be independent.

“I wouldn’t be able to marry the person I wanted to [in Saudi Arabia].

“I couldn’t get a job without permission.”