Aaron Trejo is accused of killing Breana Rouhselang, 17, and stashing her behind a restaurant in Indiana, US. 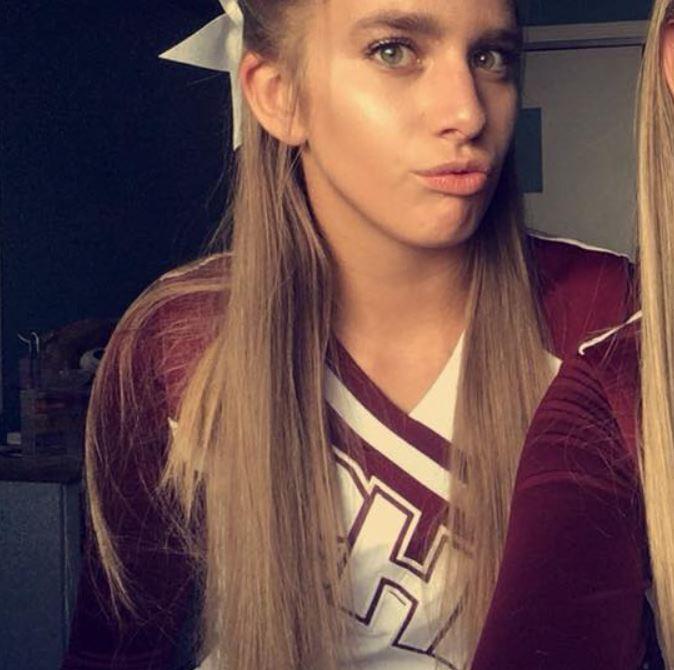 Cops made the grim discovery after Breana's family reported her missing in her hometown of Mishawaka on Saturday night.

Shortly after finding the body, police took Trejo, a classmate of Rouhselang’s at Mishawaka High School, into custody on a preliminary murder charge.

He was scheduled to be charged as an adult on Monday, police said. 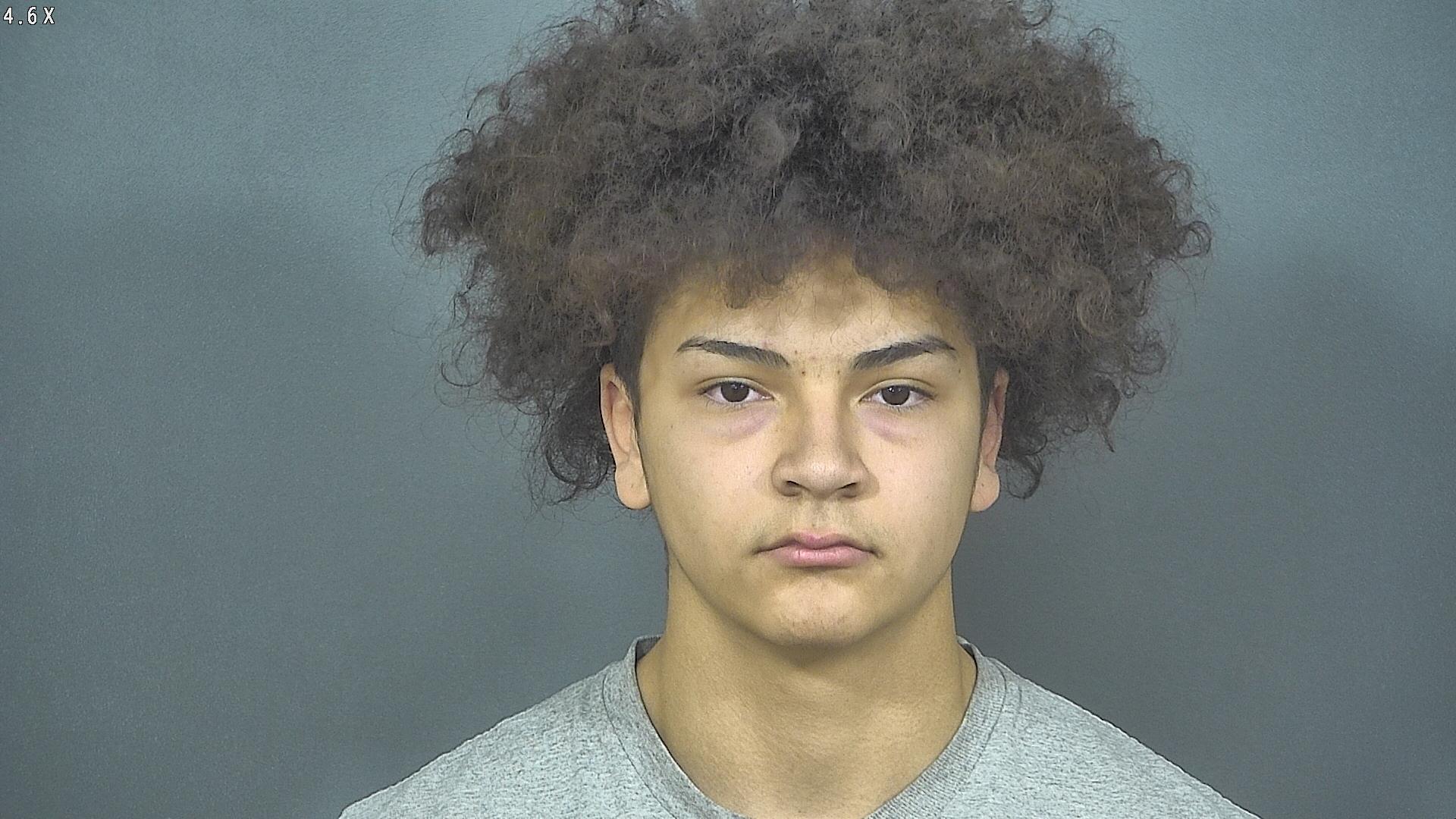 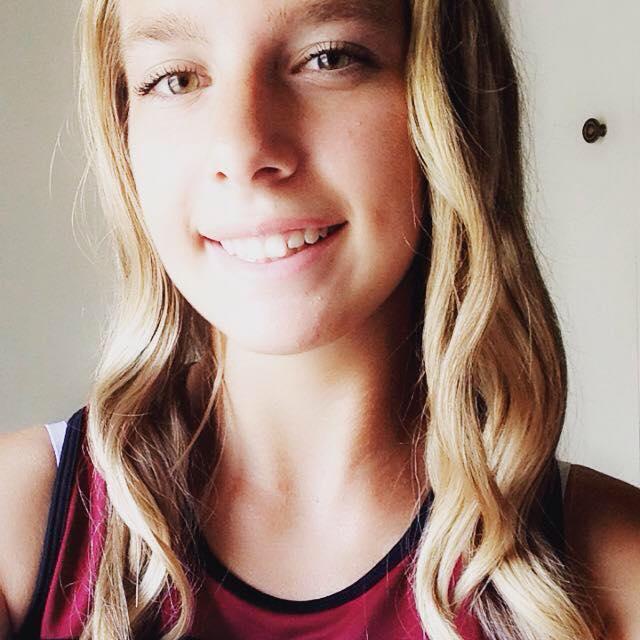 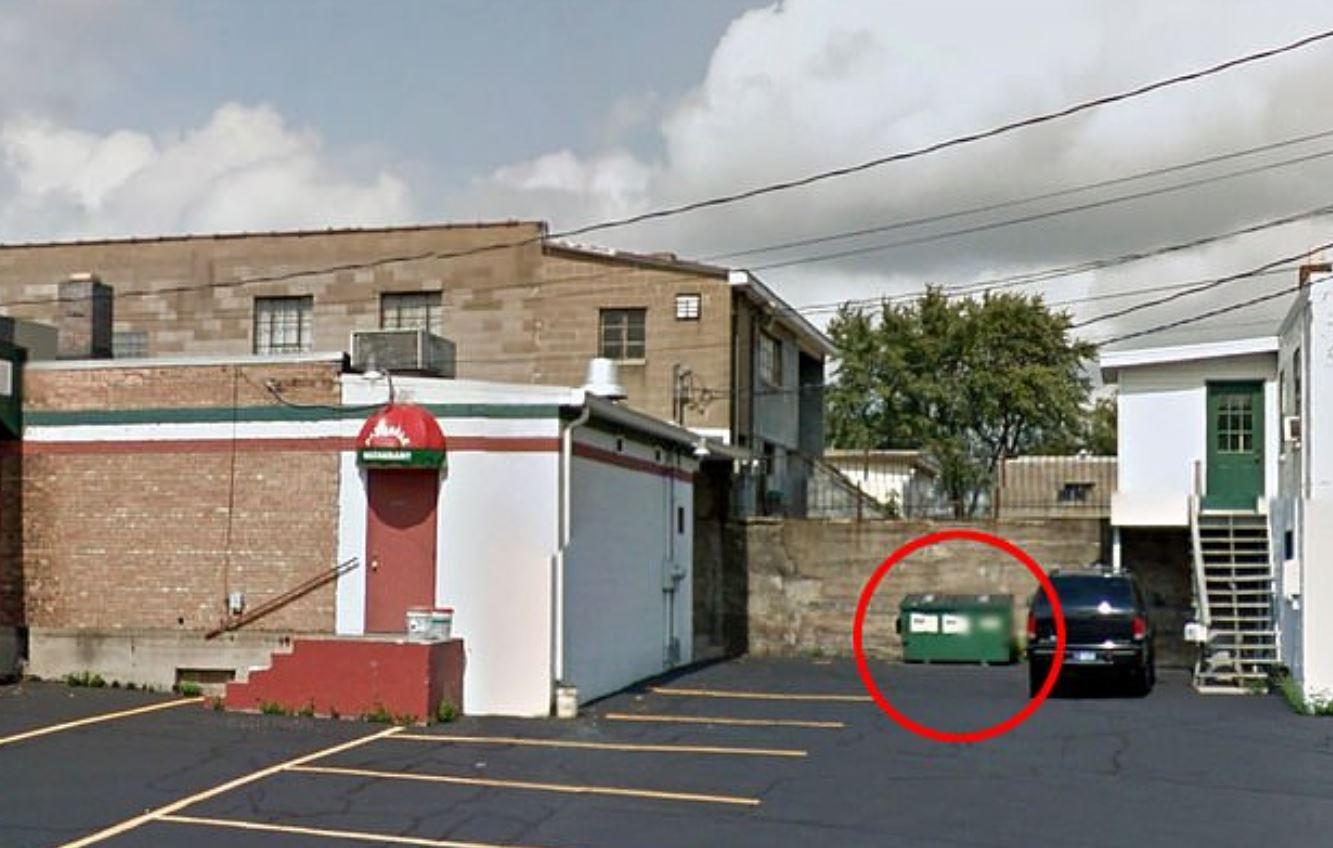 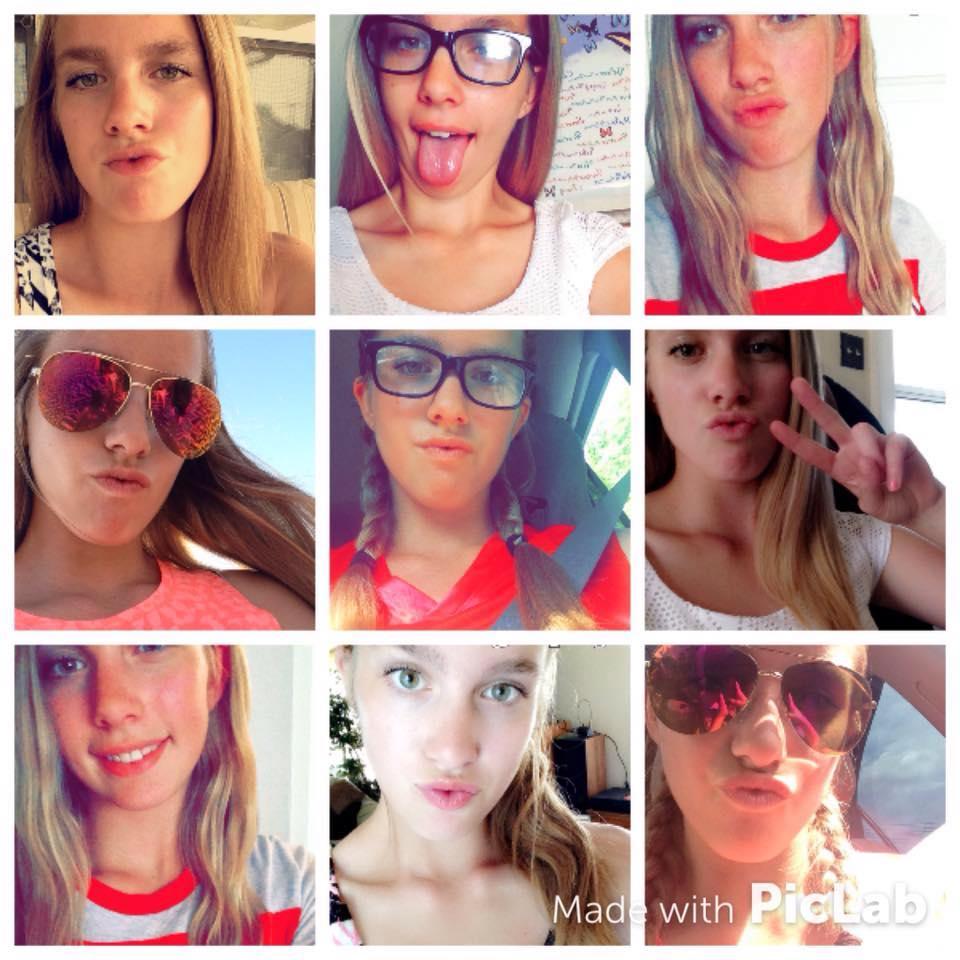 Police did not announce an official cause of death but say Rouhselang was shot, stabbed or both, WSBT reported.

An autopsy was scheduled for sometime this week.

Rouhselang and Trejo knew each other from the school’s football team, police said, without elaborating on their relationship.

His Facebook page lists him as single, and hers is not public. 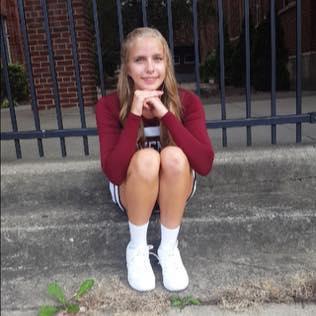 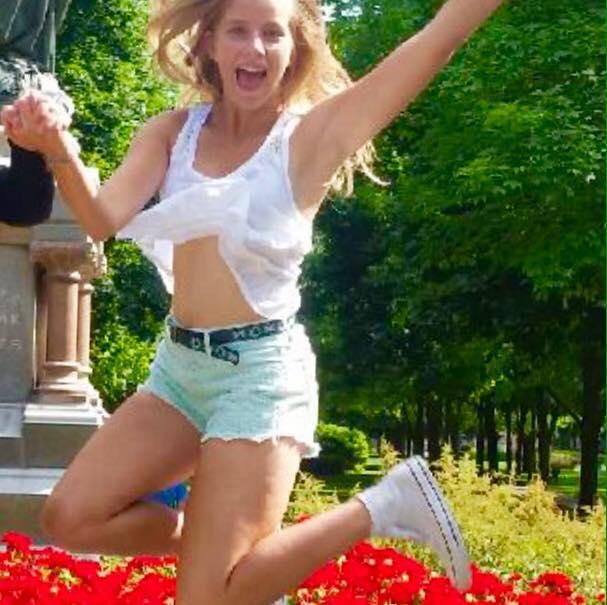 Rouhselang was the football team’s manager, her family said.

The community has been rattled by the tragedy and its impact on both families.

“The thing is that most of us are fathers, and any senseless death is very upsetting, but when you’re talking about young people, it is more so,” St. Joseph County Deputy Prosecutor Chris Fronk said.

“Victims’, suspects’ families, those are the kind of people we keep our focus on because they didn’t choose this.”

Friends and loved ones set up a GoFundMe page to help the victim’s family pay for funeral expenses.