Taylor-Jay Ravicini, 9, was three when a toy arrow shot in his left eye causing him to lose his sight on that side. 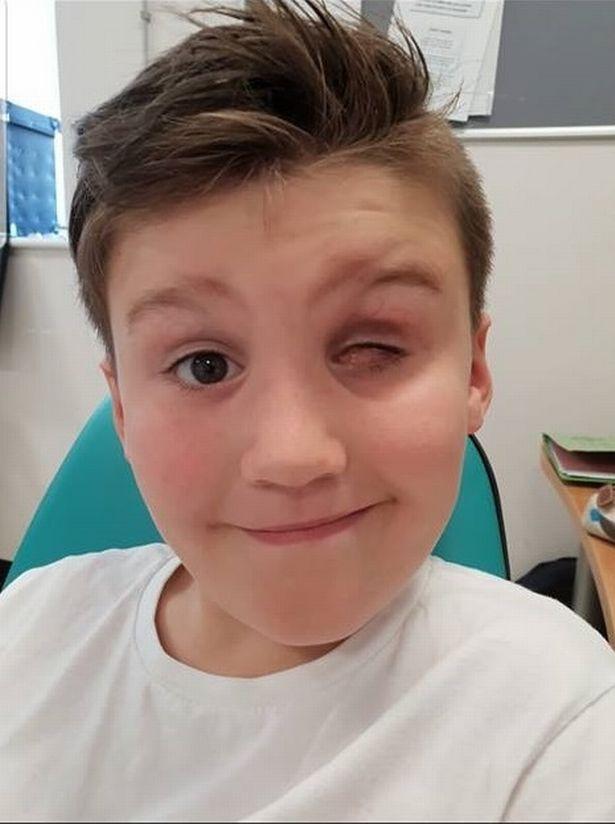 Doctors saved his eye – but six years later he was playing with a Nerf gun when a foam pellet hit him in the SAME eye, forcing surgeons to remove it.

It was too damaged to be saved and Taylor is now left with just one eye.

Mum Stacey is fundraising for Taylor to buy him a specialist prosthetic eye that will be less obvious to his school friends and strangers.

She said: "I really don't want people thinking I am a bad mother," she said.

"What are the chances of an accident happening twice in the same eye?"

Staceyi, 35, from Swansea, South Wales is raising money to buy him a convincing false eye after school bullies have branded her son 'Popeye'.

She said: "The first time it was a freak accident. I was there with my three children and everything just happened in a flash. 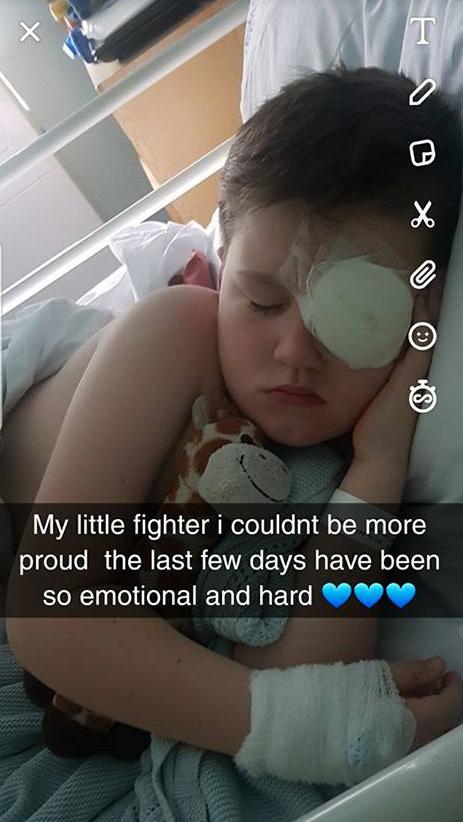 “We were told Taylor had a scratch in his eye but the true extent was revealed when specialist doctors in Bristol confirmed he had been blinded.”

Complications with infection meant Taylor was in hospital for six weeks.

Stacey said: "It was hard to come to terms with the fact that he was blind in one eye but we got used to it.

"Taylor didn’t have the same awareness as other kids with their full sight and would often bump into things but he still had his eye." 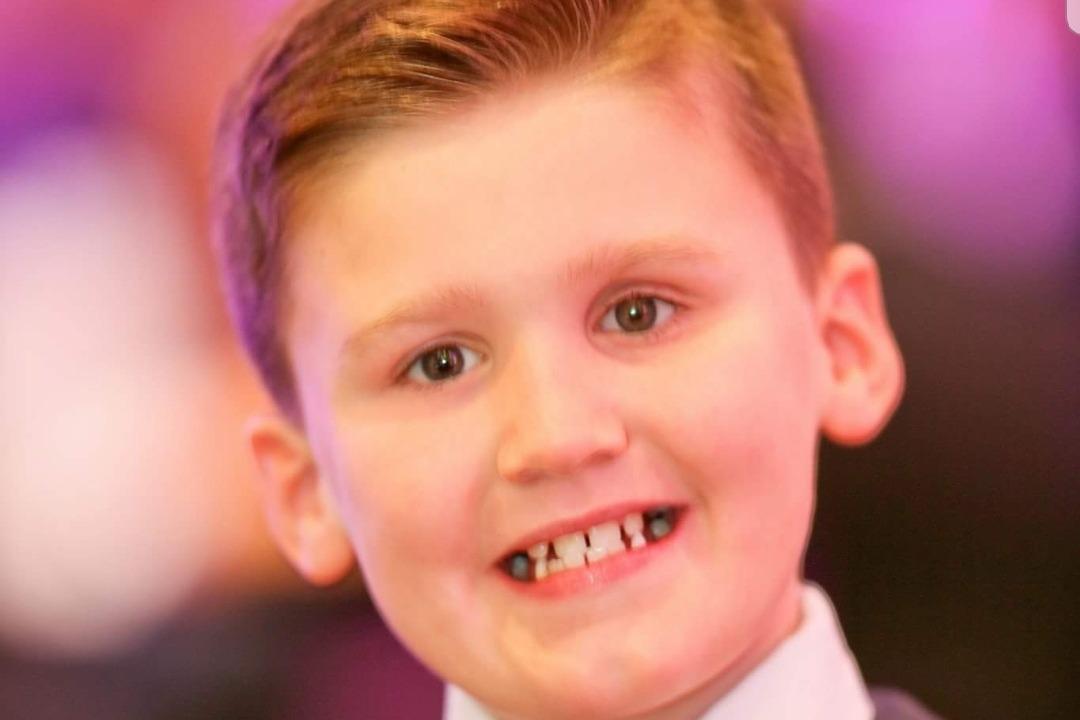 Then in August this year Taylor was playing with friends when his pal shot a toy gun at his damaged eye, injuring it even further.

Stacey said: "I was downstairs and I heard a devastating scream and my heart sunk, I couldn't even go to see him, I sent my partner as I knew something had happened.

"Taylor's eye was full of blood and it was causing a build up of pressure.

"Doctors told us that he risked losing sight in both eyes if we didn't remove the damaged one.

"Wherever we go people are staring at him and whispering about his eye. In school he is constantly bullied and people call him, 'Popeye', that really hurts, why should he be treated different?""

"I am constantly worrying for him and what will happen next, it has just been one big emotional rollercoaster.

"I hope people understand how much he needs this prosthetic eye."