A number of schools are reinstating rules for pupils to wear facemasks after a surge in Covid cases, despite Government guidance last week which ended the requirement.

On January 20, it was announced that masks in secondary school classrooms in England would no longer be compulsory.

Several schools which initially complied with the Government’s rule change have been forced to U-turn after a rise in new infections, The Guardian reports.

Public health teams in Enfield in north London, Calderdale in West Yorkshire, and Hertfordshire have called for the reinstatement of masks in schools where severe outbreaks have been reported.

Nine councils are also recommending that face masks continue to be used in their schools’ communal areas. 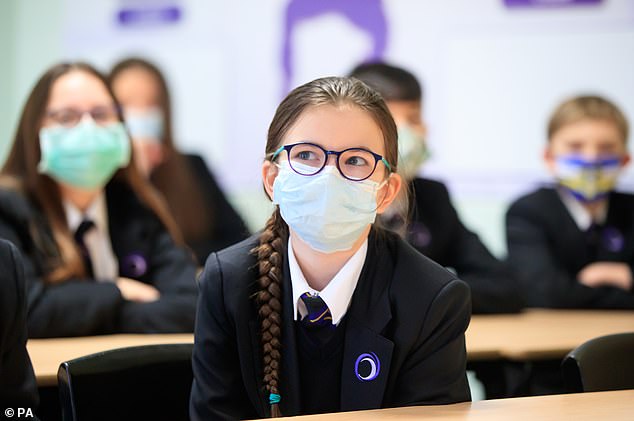 Children wearing facemasks during a lesson at Outwood Academy in Woodlands, Doncaster 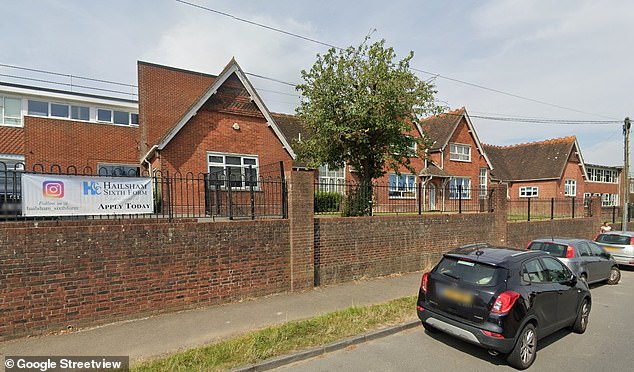 Kevin Courtney, joint general secretary of the National Education Union, said: ‘It is very likely that we are going to see increased disruption in schools across the next weeks, with cases rising among both primary and secondary pupils. The government has acted prematurely in removing face masks and has acted tardily in providing ventilation solutions.’

According to the Government’s latest advice, face coverings are no longer mandatory for pupils as of January 20, and from January 27, they were no longer required by law in England in other public places.

Staff and pupils are still recommended to follow wider advice, as the government suggests to continue wearing a face covering in ‘crowded and enclosed spaces’ where you ‘may come into contact with other people’ you do not normally meet.

Figures released by the Department for Education last week showed Covid-related pupil absence in England had leapt by 100,000 in two weeks, with three quarters of the affected pupils testing positive for Covid.

47,000 school heads and teachers were also absent, representing about 9 per cent in all. This was a rise compared to 44,000 two weeks previously. The rate of teaching assistants and other staff out of school was also the same. 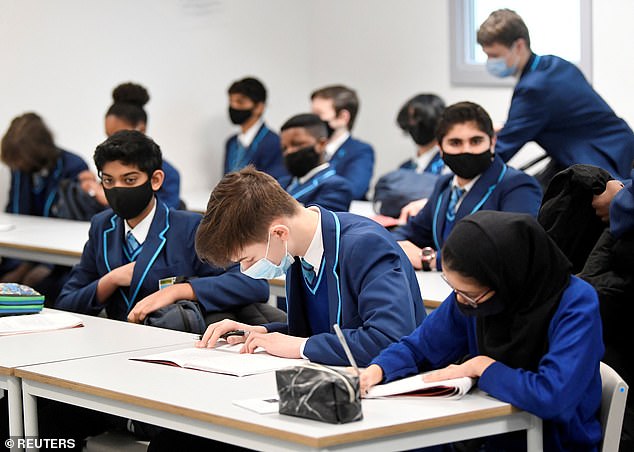 Year 9 students wear protective face masks as they take part in lessons on the first day back at school, as the coronavirus disease lockdown begins to ease at Harris Academy Sutton, south London 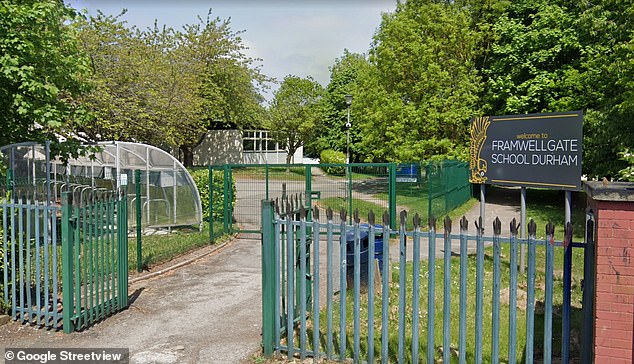 Andy Byers, headteacher of Framwellgate school in Durham (pictured), told The Guardian that face masks were still needed because of high Covid rates in the area

Following the Government announcement on January 20, Education Secretary Nadhim Zahawi said that local officials would seek to persuade individual schools to abandon masks after a number of headteacher voiced their objections.

He insisted that ‘face-to-face education for all students has consistently been my priority’, adding: ‘National guidance to wear face coverings in communal areas will also be removed in line with the national move out of Plan B. This applies to all schools’.

But in a letter to MPs, he admitted that masks could be reintroduced in the event of an ‘extraordinary’ local Covid outbreak.

A DfE insider told MailOnline that the Government does not have a legal mechanism to force schools to follow the new guidance on dropping masks.

‘The guidance that we’ve got on dropping face masks in line with Plan B is exactly that: guidance,’ they claimed. 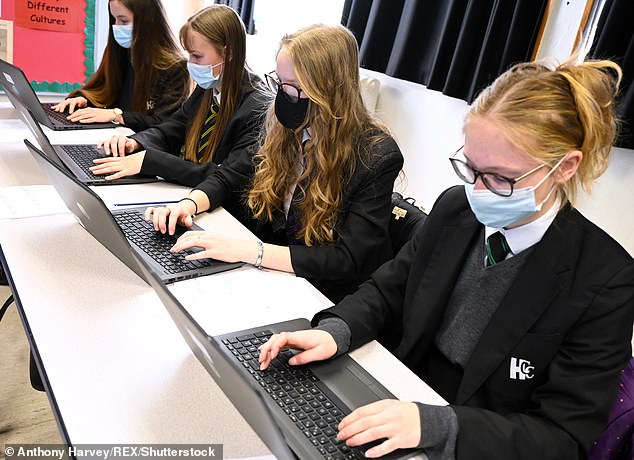 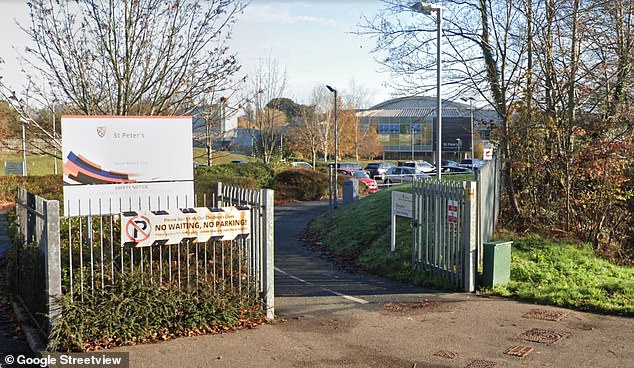 ‘We do expect schools to follow it, but we do not have a legal mechanism to coerce schools into doing so. We do, however, expect that if schools do want to keep face masks, there would be a good reason for doing so.

‘We want to work with and support schools, and not take punitive action against them.’

In a round of interviews last week, Cabinet minister Kwasi Kwarteng said schools should follow the official guidance on mask-wearing.

The Business Secretary told Sky News: ‘The guidance from the Prime Minister is very clear: that we won’t need to be wearing masks.’