Biden stops short of saying filibuster should be scrapped

What’s in a nickname? Here’s the one Mitch McConnell actually embraces

The only reason to kill the filibuster: to empower Democrats

Sen. Chuck Schumer is attempting to get permission from the Senate parliamentarian to be able to push through a third spending bill this year without the 10 Republicans necessary to break a filibuster.

Aides to Schumer (D-NY) recently argued to the parliamentarian that they could use Section 304 of the Congressional Budget Act of 1974 to pass another bill through budget reconciliation, the method by which Democrats approved President Biden’s $1.9 trillion relief package.

Budget reconciliation allows the party in power to bypass the legislative filibuster, the Senate rule requiring 60 members to end debate on most topics and move forward to a vote.

The current 50-50 split leaves Democrats in need of 10 Republicans to pass major legislation, which they don’t appear to have on any of the House-approved bills yet.

While Vice President Kamala Harris has a tie-breaking vote, 51 votes are not enough under current rules to break through the filibuster. 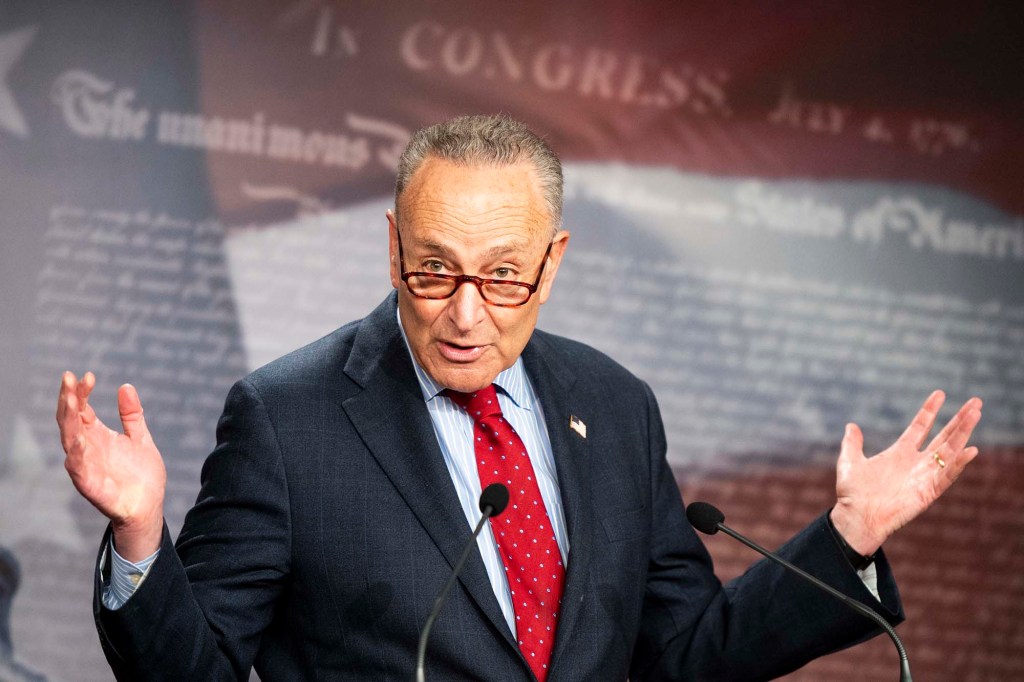 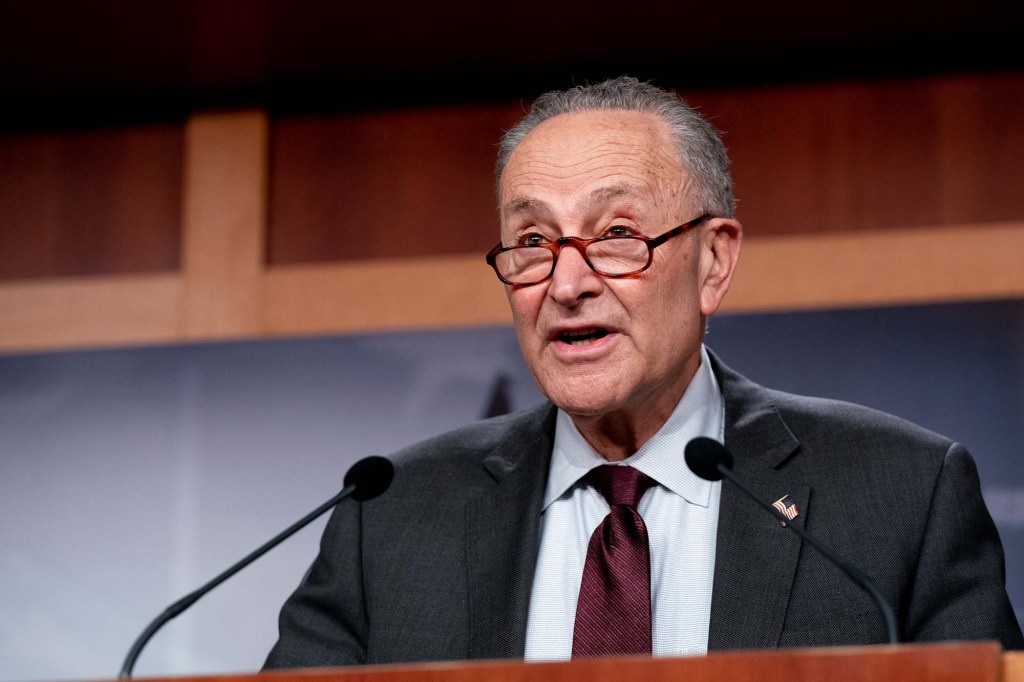 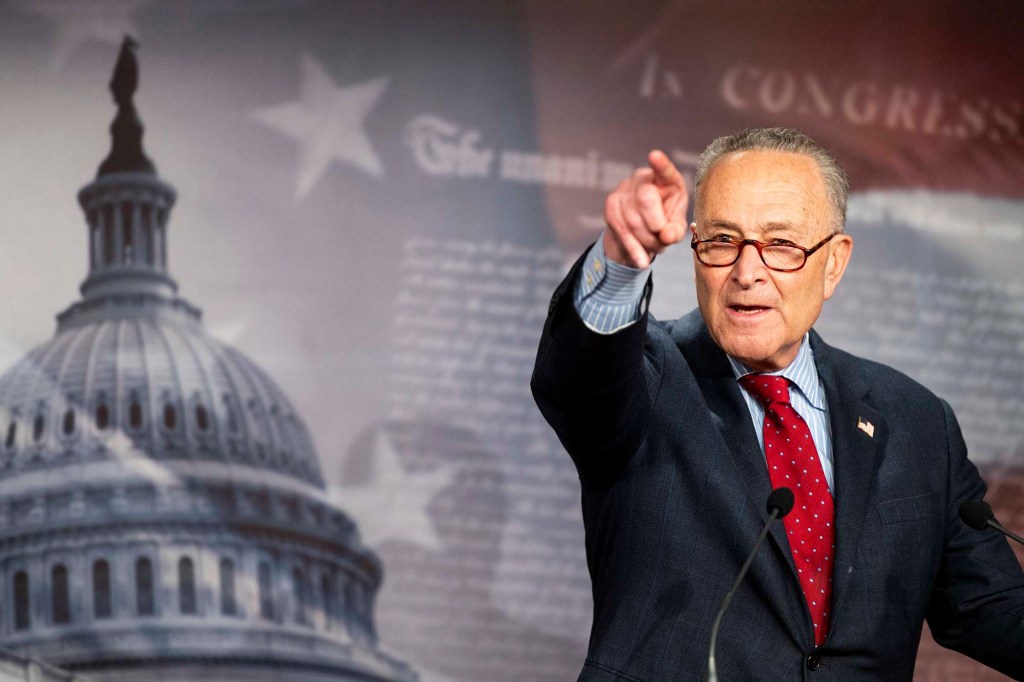